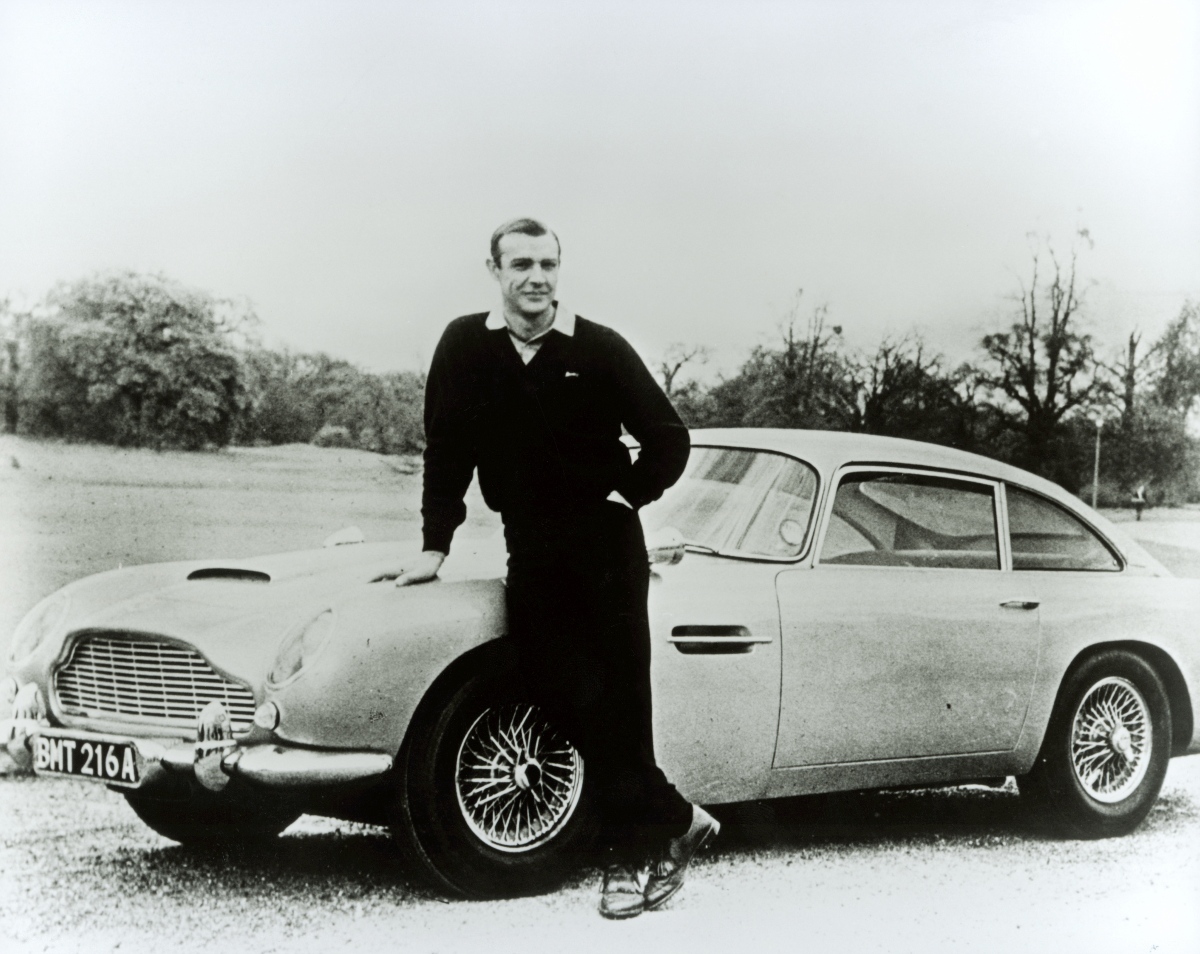 With the latest installment in the James Bond franchise, No Time To Die, hitting cinemas today, what better time to take a look at the best cars the secret agent has driven. While he’s most commonly associated with Aston Martin, over the years 007 has driven everything from a Sunbeam Alpine to a Lotus Esprit.

Here are our five picks for the best cars the British spy has driven. Let us know your favourites in the comments or join the conversation on social media. 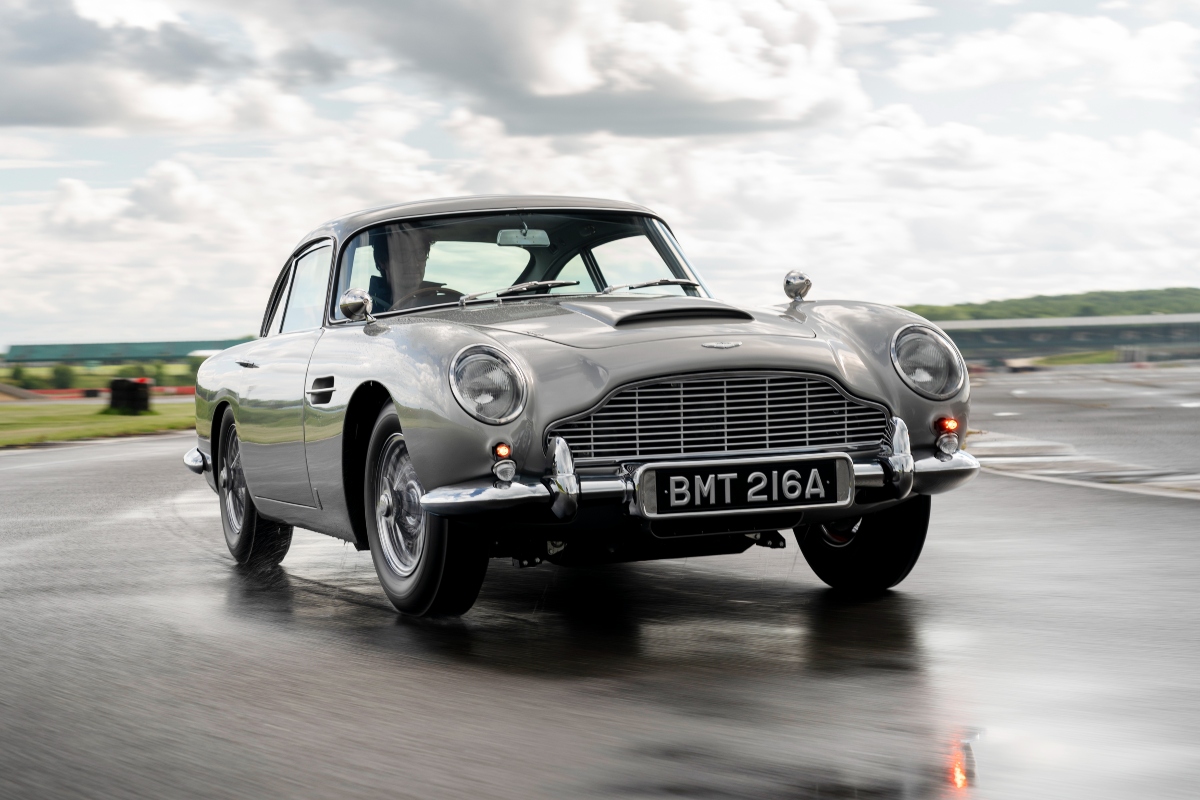 Not so much a Bond car, but really the quintessential Bond car. It is the epitome of everything the character is all about – suave, sleek, powerful and exciting. The DB5 is also his most dependable car appearing prominently in eight films – Goldfinger, Thunderball, GoldenEye, Tomorrow Never Dies, Casino Royale, Skyfall, Spectre and now No Time To Die.

Not only is it a very stylish British sports car, but it’s also filled with gadgets; which is now a staple of the franchise. Originally it had a bulletproof screen, rotating numberplates and an ejector seat but it appears to have been given some upgrades for No Time To Die. While the DB5 is the definitive Bond car, the DB10 connects the car brand and the movies like no other. That’s because the DB10 was built for the movie, Spectre, it wasn’t simply a production car featured as a promotion as is typically the case.

Aston Martin hand-built just 10 examples of the stunning silver coupe and eight of those were used in the film’s production; the other two were used for promotional work.

It wasn’t a complete waste for the British brand though, with the design of the DB10 previewing what was to come with the next-generation Vantage.

Inside the movie world, the DB10 was originally meant for 009 but Bond stole it and used its various gadgets – a machine gun, flamethrower and ejector seat (similar to the DB5) – in a car chase through the streets of Rome. 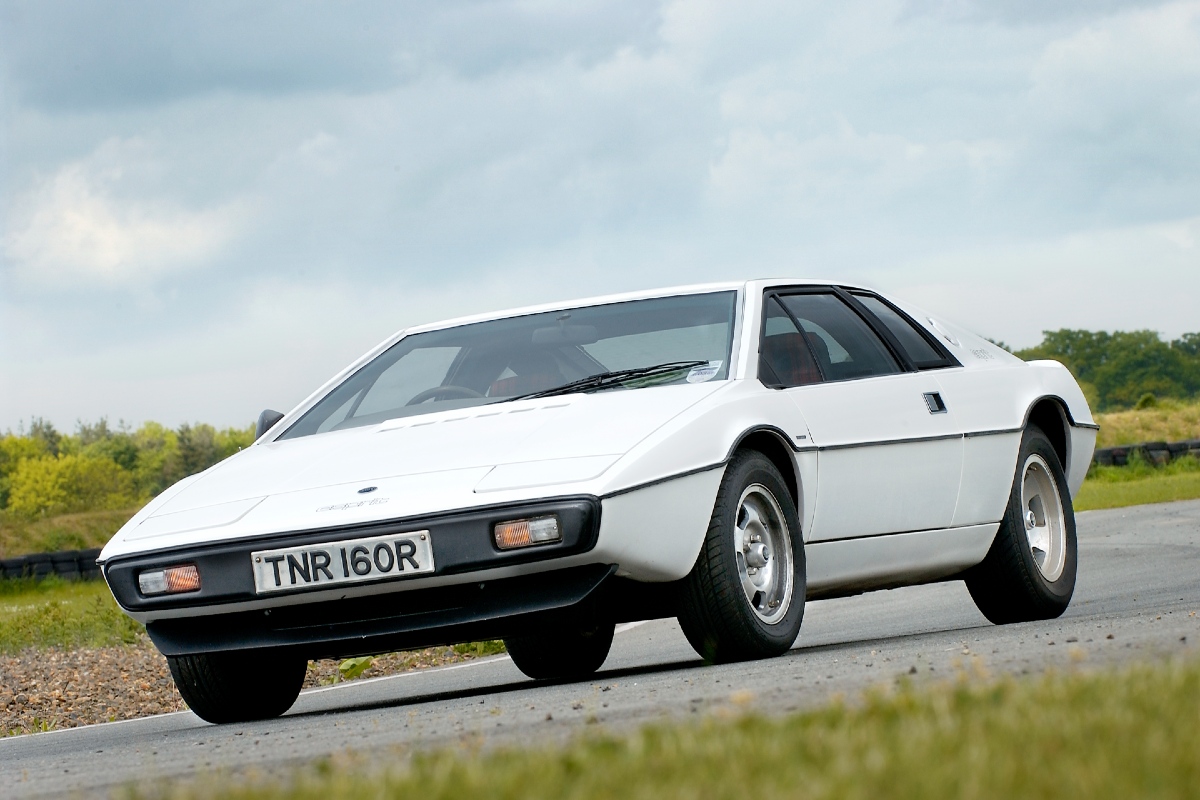 In the 1970s Bond briefly ditched Aston Martin and made the switch to rival British sports car brand, Lotus. Fortunately, during this period Lotus made some very cool cars, specifically the Esprit that Bond drives in The Spy Who Loved Me.

This was the peak of Roger Moore’s run as Bond and the gadgets had become a centrepiece of the movie. So in ‘77s The Spy Who Loved Me the Lotus turns into a submarine when Bond needs to escape the pursuing villain.

The Lotus’ life after the film is almost as interesting as the movie, with Tesla boss Elon Musk buying the car at auction in 2013 and announcing plans to convert it to electric – and make it a functional submarine! 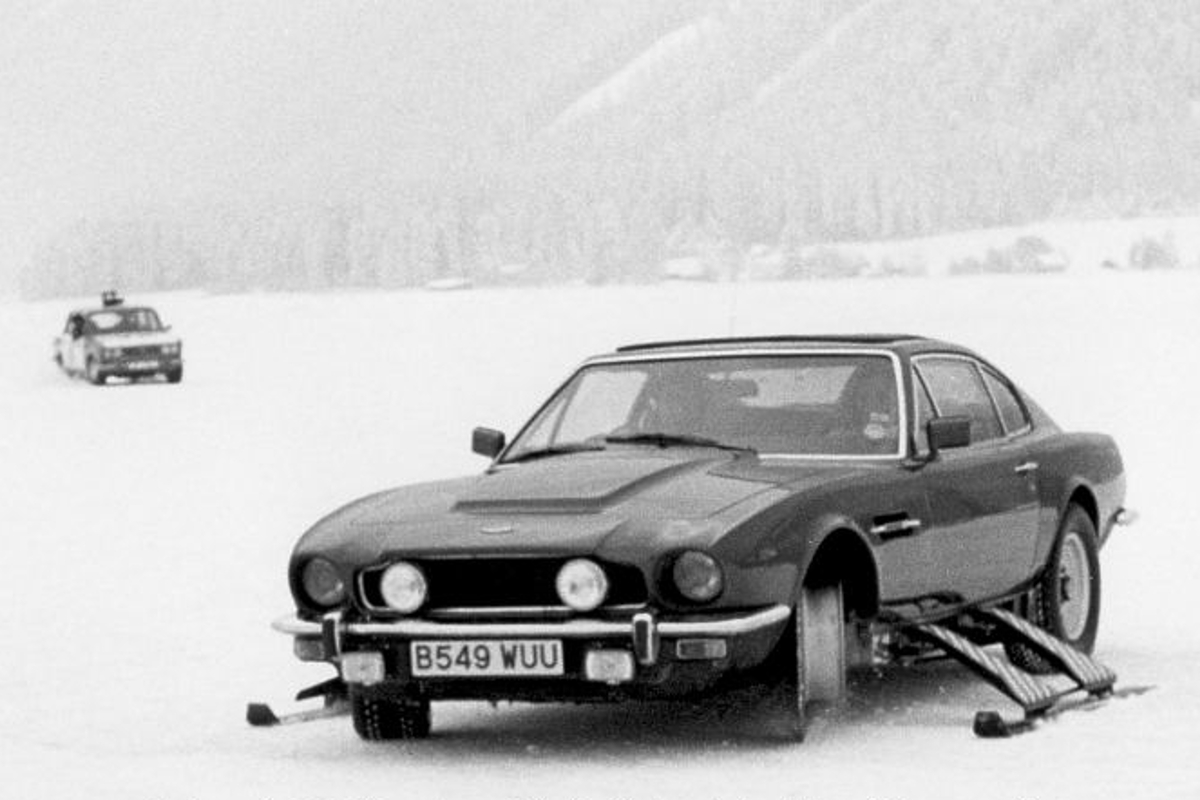 A new Bond meant a new car, with Timothy Dalton stepping into the role as 007 and sliding behind the wheel of the V8 Vantage.

While The Living Daylights is an under-rated Bond film, the Vantage is definitely a very under-rated Bond car. Not only did it return the character to the brand after an 18-year break, it was also a stylish car with loads of gadgets in a throwback to the Goldfinger DB5.

The Vantage came complete with outriggers, spiked tyres, laser in the wheel and even a rocket booster – just what Bond needed to get away from the police who were trying to capture him. 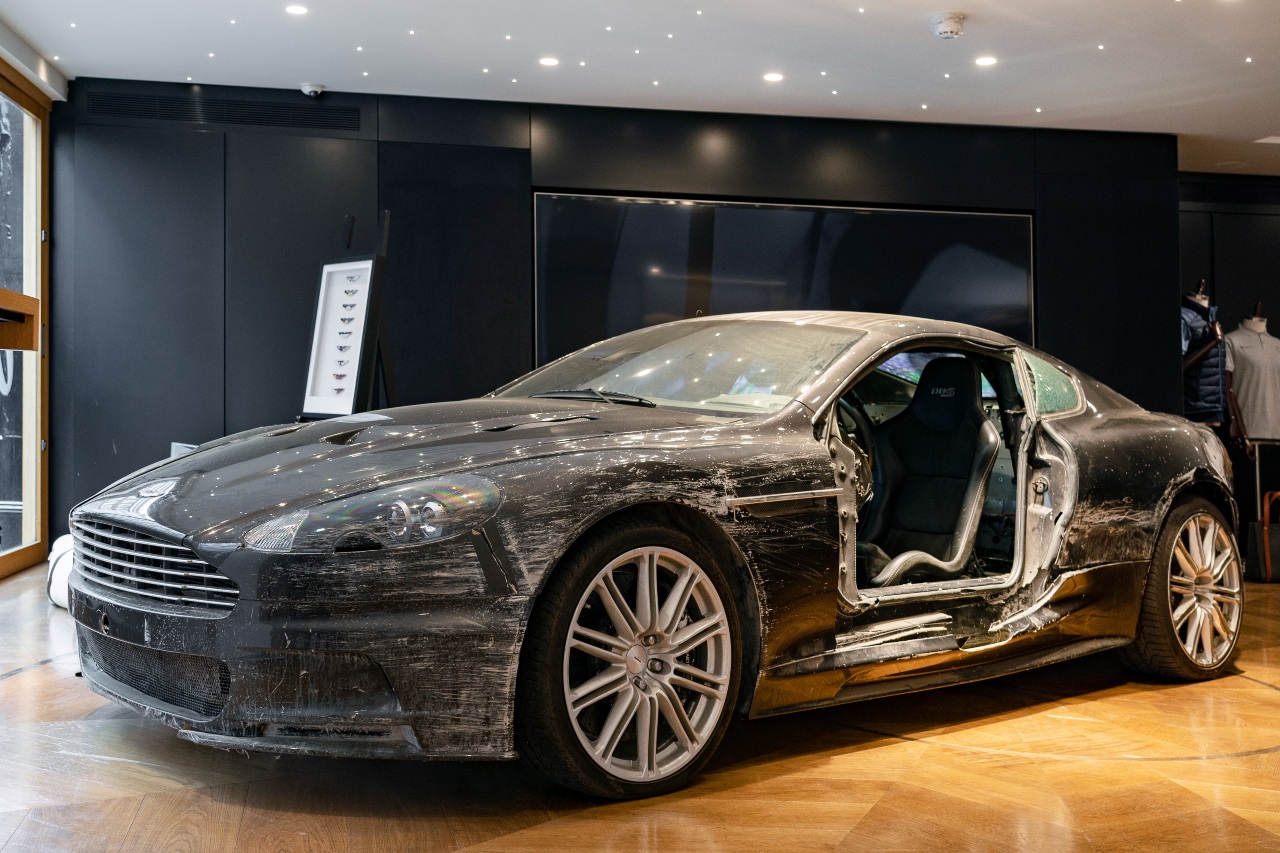 Bond was rebooted and reinvented again when Daniel Craig took over the role in 2006’s Casino Royale. The movies took on a more serious tone and Bond went back to Aston Martin after spending several movies driving BMWs.

The Aston Martin in question was the gorgeous DBS, one of the brand’s most attractive cars and one perfectly suited to the fresh take on the character.

It makes an all-too-brief and destructive appearance in Casino Royale, where it was rolled a world record number of times in a spectacular stunt sequence, before really shining in Quantum of Solace.

In another change for the franchise, the DBS wasn’t equipped with gadgets, it’s just a regular British sports car, so Bond has to fend off the chasing bad guys with skill and luck during the spectacular opening chase scene. Although it did see the DBS finish in less-than-showroom condition (see image above).