The Holden Commodore was the backbone of the brand for decades

It’s been a year since Holden’s final managing director, Kristian Aquilina and General Motors executive Julian Blissett, announced that the iconic Australian brand would close down.

“After comprehensive assessment, we regret that we could not prioritise the investment required for Holden to be successful for the long term in Australia and New Zealand, over all other considerations we have globally,” Blissett said at the time.

“This decision is based on global priorities and does not reflect the hard work, talent and professionalism of the Holden team.”

After dealers spent the rest of the year clearing remaining stock and rebranding to General Motors Special Vehicles or new brands, little remains of Holden now but memories. After a year of time to grieve and process the loss of this once-beloved brand, we’ve decided to celebrate Holden on the one year anniversary of its death rather than continue to focus on what we’re missing.

We’ve selected some of the highest high points in the brand’s 160 years in business. Sure, the brand struggled in its final years but that only highlights the huge fall it took in the last decade. Holden was once the biggest-selling brand in the country, with the most popular car – the Commodore. Over the years it produced some truly iconic vehicles – Monaro, Torana and Kingswood – and helped keep the nation moving.

So, let’s look back at the best moments of the Lion brand. Holden began life making saddles in 1856 but by the turn of the 20th century had moved into the automotive business. In 1931 General Motors purchased the company to help sell its American cars with a local brand.

With the Great Depression and Second World War getting in the way it wasn’t until November 29, 1948 that the first Holden designed and built in Australia rolled off the production line. Prime Minister Ben Chifley was on hand to see the first 48-215 hit the road; although it later took on the FX moniker.

It proved a success and Holden began building different body styles, including a ute, before the FJ officially replaced the 48-215 in 1953. 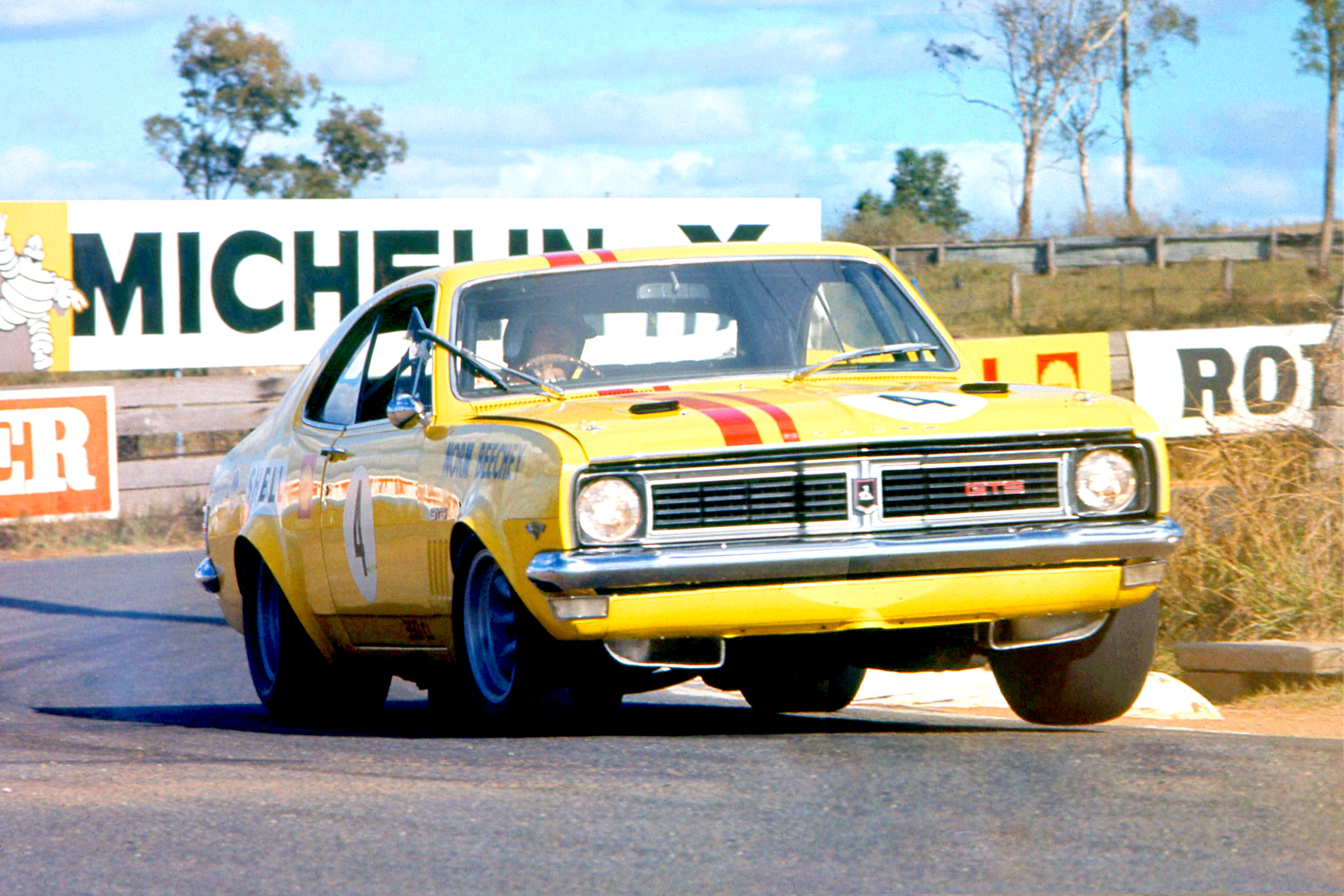 By the 1960s Holden was going strong and had expanded its range with the introduction of the HK – specifically the Monaro. The two-door coupe brought both style and muscle to Holden’s line-up thanks to its Chevrolet-sourced V8 engine.

As well as improving its image on the road, the Monaro helped establish the brand as a real force on local race tracks with Bruce McPhee and Barry Mulholland claiming the first of Holden’s 34 Bathurst wins in ‘68 in the HK GTS. Stormin’ Norm Beechey won the ‘69 Australian Touring Car Championship in his GTS327 and used the HT GTS350 to win the ‘70, ‘71 and ‘72 titles.

By then Holden had another performance car making a name for itself. The Torana introduced compact performance to the brand, with the iconic six-cylinder GTR XU-1 winning the ‘72 Bathurst 500 with the soon-to-be-famous Peter Brock behind the wheel.

The HQ Monaro arrived in 1971 but before the end of the decade it was dropped from the range. While it was a relatively short lifespan, the Monaro left a permanent mark on the local automotive landscape.

HSV: A match made in heaven

Australian’s love performance cars, particularly those with a V8. And in the late early ‘80s touring car racing was extremely popular, especially Holden’s hero, Peter Brock. So when Brock decided to start a business making hotted-up, V8 Commodores to help fund his racing, it proved a masterstroke.

Unfortunately things between Holden and Brock soured with the Energy Polarizer affair, but Tom Walkinshaw was there to step in and fill the breach, creating Holden Special Vehicles to continue what Brock had begun.

Over the next three decades HSV and Holden worked in sync, producing a steady flow of hot-rods and muscle cars to feed our appetite for performance. The GTS, Clubsport and Maloo became staples on Australian roads. Eventually, the market allowed even more extravagant models, including the 7.0-litre HSV W427 and finally the awesome GTSR W1.

The partnership between Holden and Walkinshaw also spawned the powerhouse Holden Racing Team that dominated touring car racing for nearly 20 years with some of the biggest names in the sport – Brock, Lowndes and Skaife just to name a few. The VT Commodore started the last boom period for Holden

Riding-high on the sales success of the VT Commodore that launched in 1997 – and its subsequent replacements the VX and VY models – Holden was flush with cash and in a position to expand its range.

The most memorable was the 1998 Commodore Coupe Concept, a after-hours project by then designer Mike Simcoe (now head of all GM styling in Detroit), that became the catalyst for the re-born Monaro. Nothing symbolises the mood of Holden in that period of the later 1990s and early 2000s than the Monaro. It looked good, had a big V8 and drove well thanks to increased local input into the engineering work.

Holden was riding high, selling more than 170,000 Commodores in the early 2000s which left the company flush with cash. That led to further experiments, like the dual-cab Commodore Ute dubbed the Crewman, and the all-wheel drive Commodore wagon, known as the Adventura.

It was during this period we also got some of Holden’s coolest concept cars – the TT36, SSX, Coupe 60 and Efijy. This was truly the Golden Age for the brand. 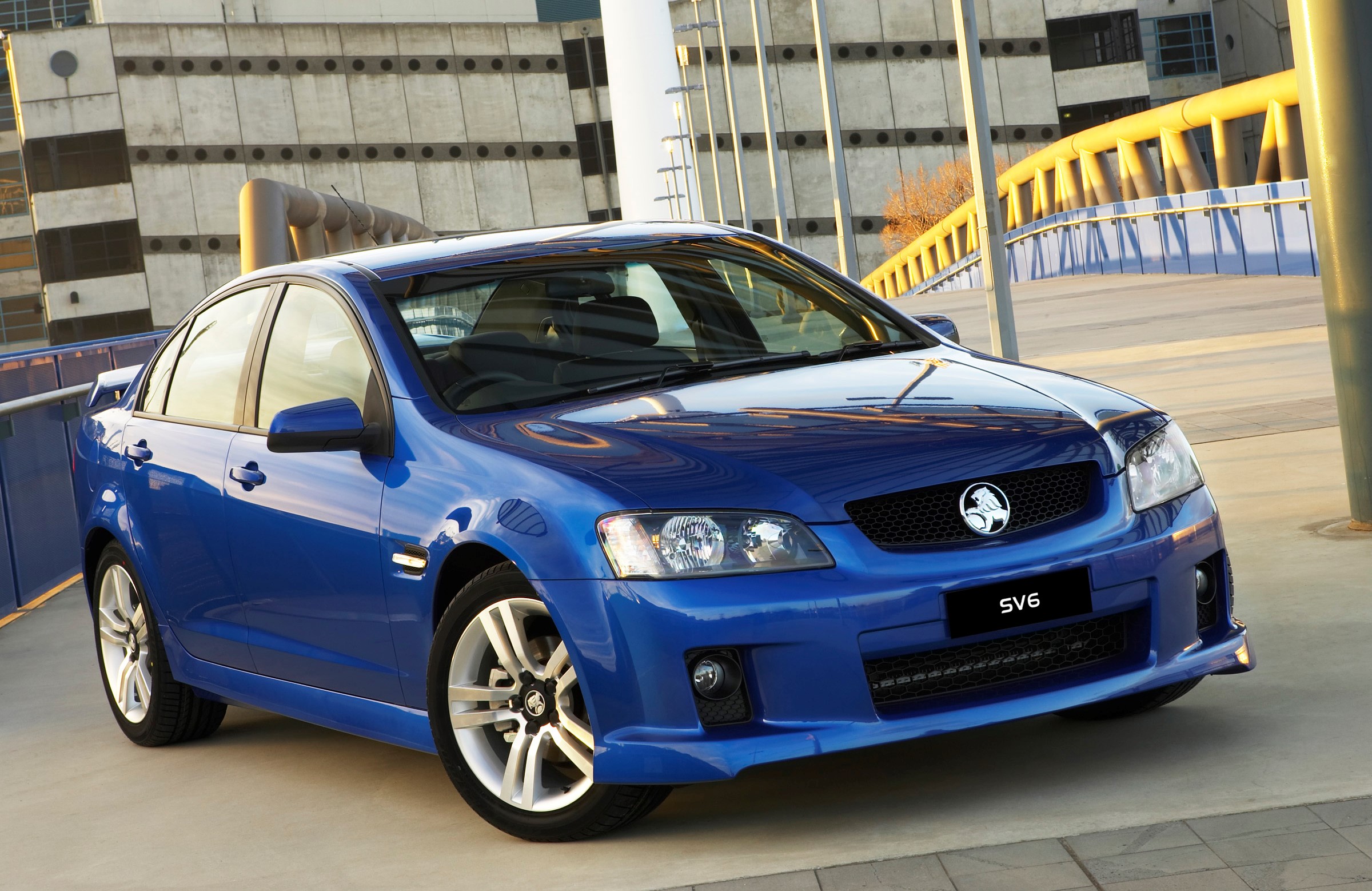 The Holden Commodore VE was the first all-Aussie model

While the Commodore was always designed and engineered for Australia, from the VB to the VZ all included some trace mechanical DNA from Opel. That changed with the introduction of the VE Commodore in 2006, it became the first all-Australian model with the platform created exclusively by Holden for Holden (although it would later be exported wearing both a Chevrolet and Pontiac badge).

This was truly the best Australian automotive engineering had to offer. It handled with style and poise, rode well and had plenty of performance from both its 3.6-litre V6 and 6.0-litre V8 engines. It was a handsome car and Holden offered it with both ute and Sportswagon variants that made it appealing to a wide audience. It also provided the foundation for an excellent HSV line-up that continued to evolve and improve over time.

It didn’t come cheap though, with Holden reportedly spending more than $1 billion on the development of the VE.

While the facelifted VF Commodore undoubtedly improved the car when it launched in the middle of 2013 the writing was already on the wall for large sedan sales. In December 2013 Holden announced it would end local manufacturing in 2017 – the beginning of the end…