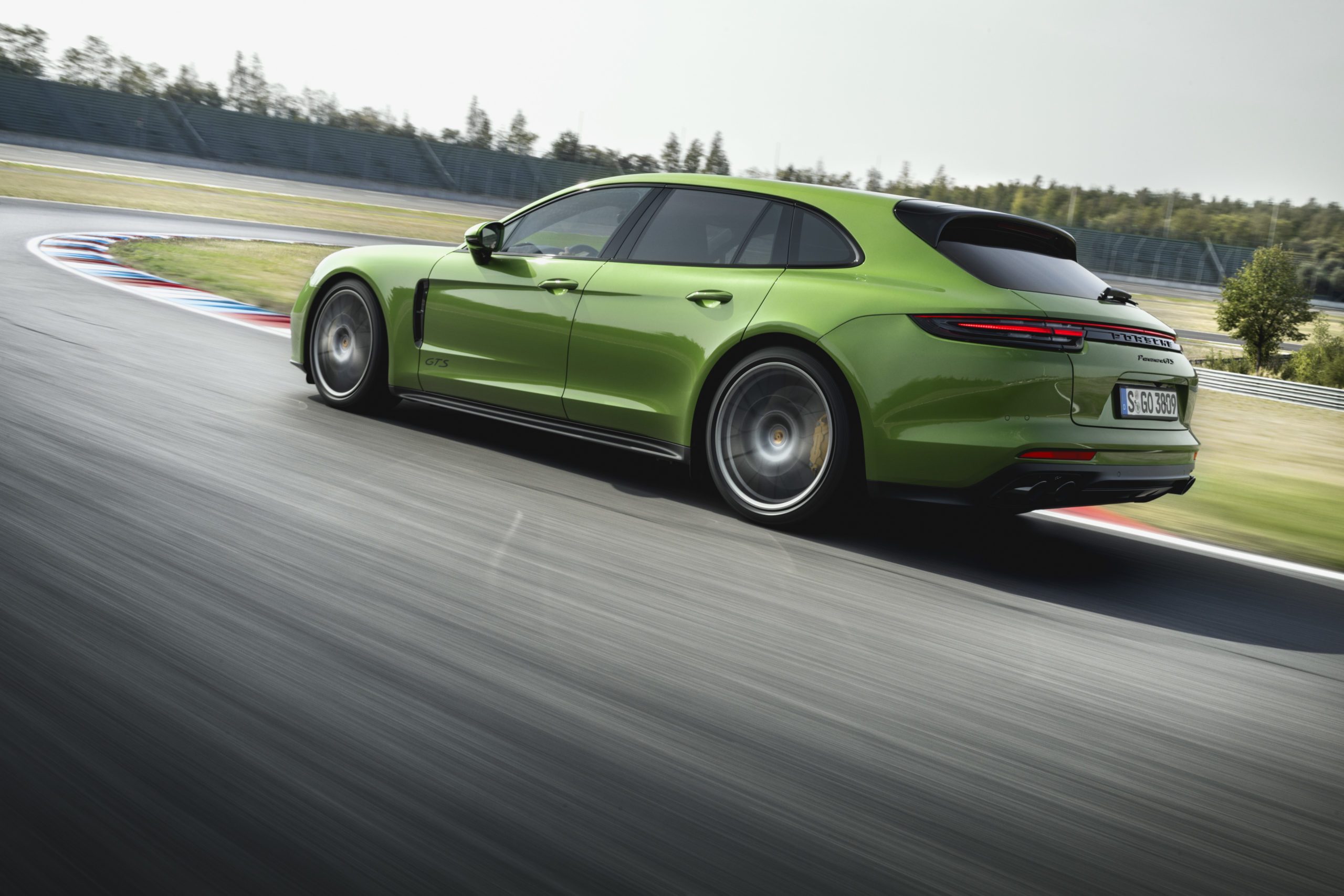 The station wagon is a curious thing.

Derided as boring and daggy for so long they have been overlooked as family transport, replaced by high-riding SUV alternatives. But, add some horsepower and a few other high-performance upgrades and a clumsy load lugger all of a sudden becomes a very different proposition.

Fast wagons have a cult-like following, thanks to their ability to combine practicality with power and, just as importantly, handling. The physics of being lower and more car-like allows them to out-perfom even the best hi-po SUV. Here, then, are five of our favourite fast wagons in no particular order. 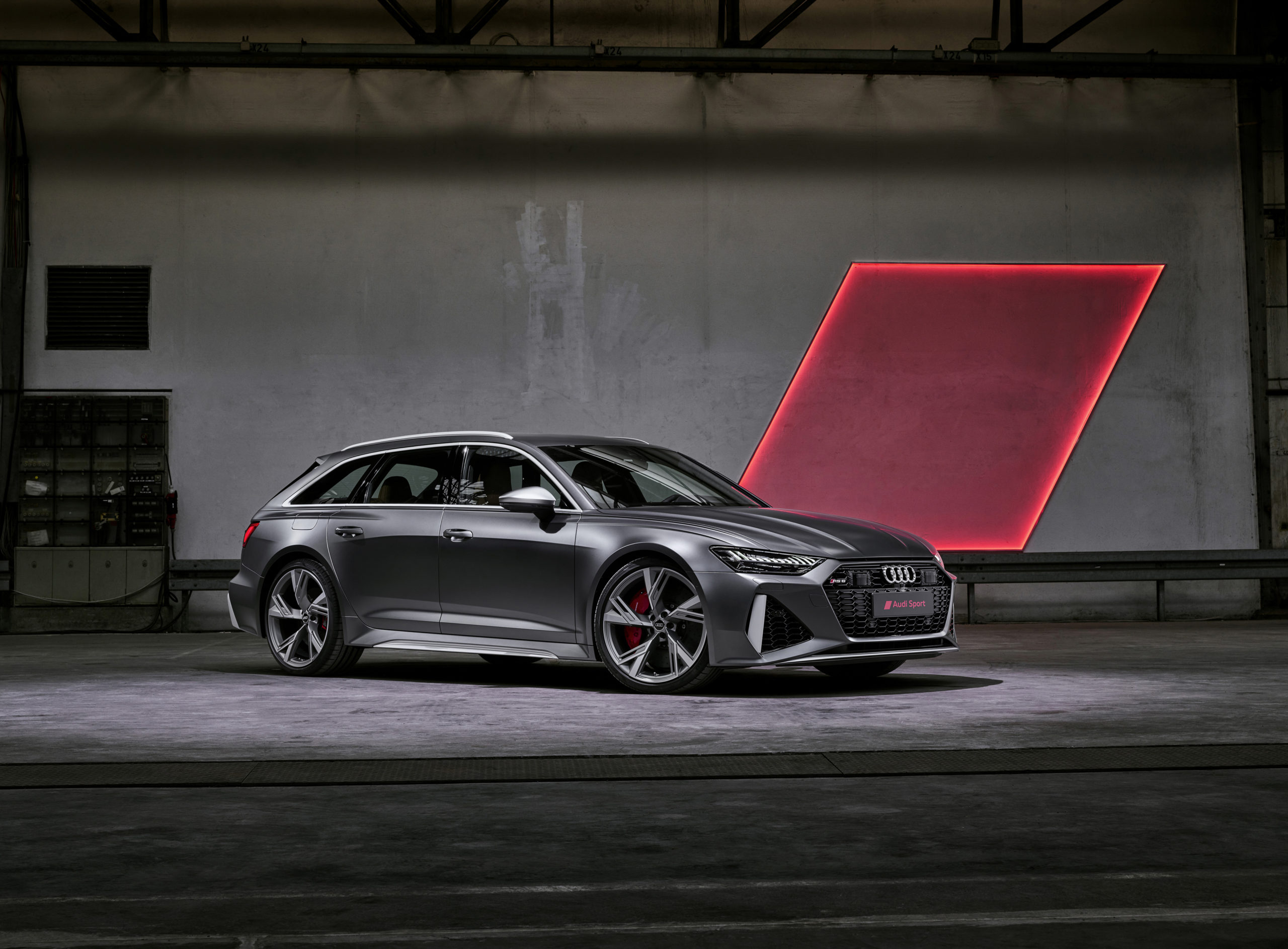 If there’s one brand that defines fast wagons it’s Audi. From the very first RS model, the RS2 Avant, to the modern day RS4 the four-ring firm loves making fast and practical vehicles. But the king of them all is the RS6 and for 2020 it has been given yet another upgrade to take it to new heights.

Due to arrive in the middle of the year the latest iteration of the track-ready, family hauler will feature a 4.0-litre twin-turbo V8 petrol engine with a 48-volt mild hybrid system – so it’s both more potent and more efficient.

Power is now 441kW and it has a whopping 800Nm of torque, all sent to the road via the company’s signature quattro all-wheel drive system. This is the dream car for all parents who want space for their kids but still want sports car performance. 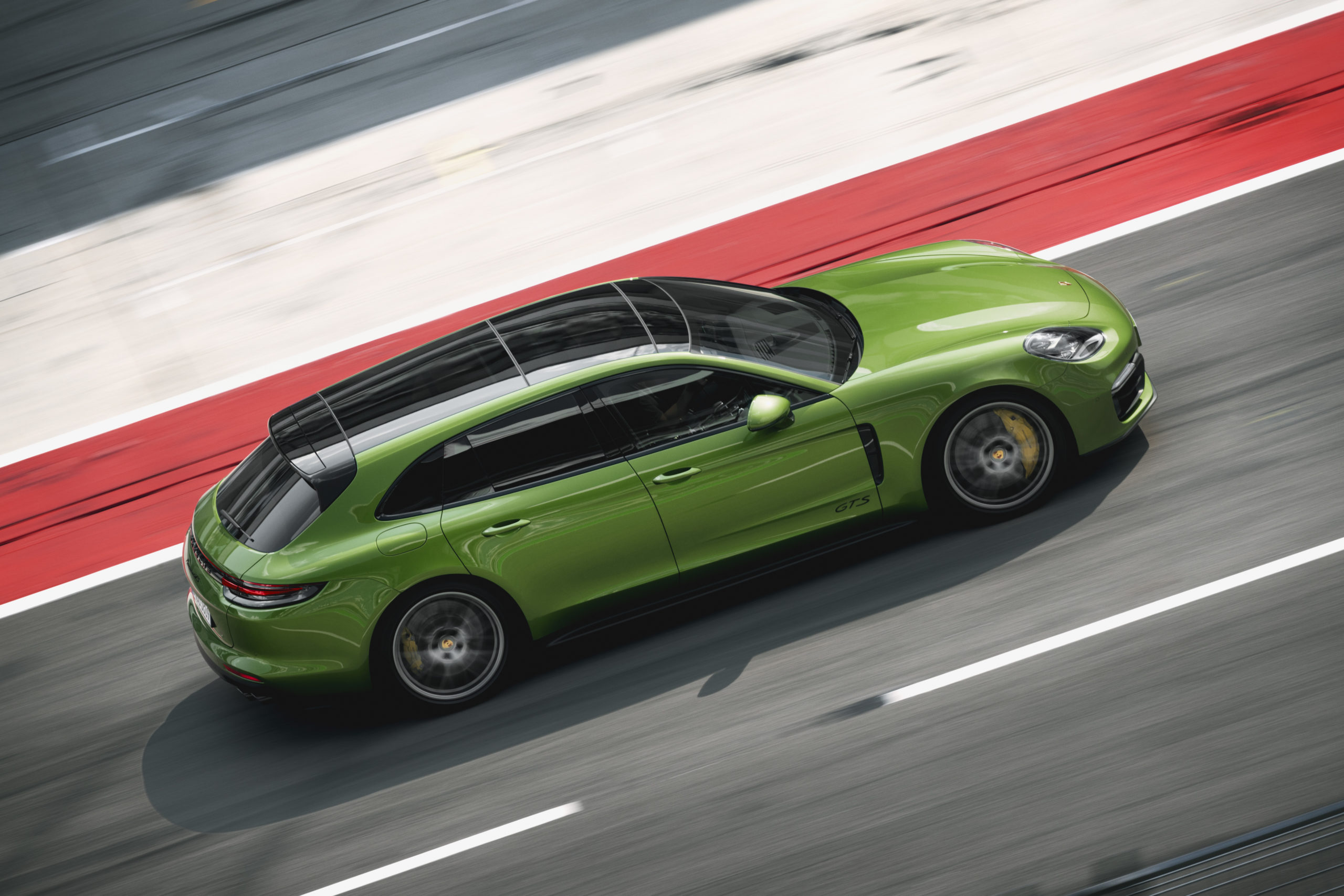 I’d argue that this is the car the Panamera should always have been. Whereas the ‘sedan’ can look like an over-sized 911, the Sport Turismo (Porsche-speak for wagon) looks elegant and purposeful. Not purposeful in the sense it has a big, practical boot, but it just looks sportier and more aerodynamic than its four-door sibling, which is a remarkable achievement for a 5m long wagon.

Then there’s the performance aspect, with the Turbo Sport Turismo available with a 404kW turbocharged 4.0-litre V8 engine that means it’s capable of launch 0-100km/h in as little as 3.6 seconds – a scarcely believable time for vehicle that will take up to five people and their luggage. Or, for an even sportier feel you could opt for the less-powerful but more engaging GTS model, which is arguably the pick of the range. 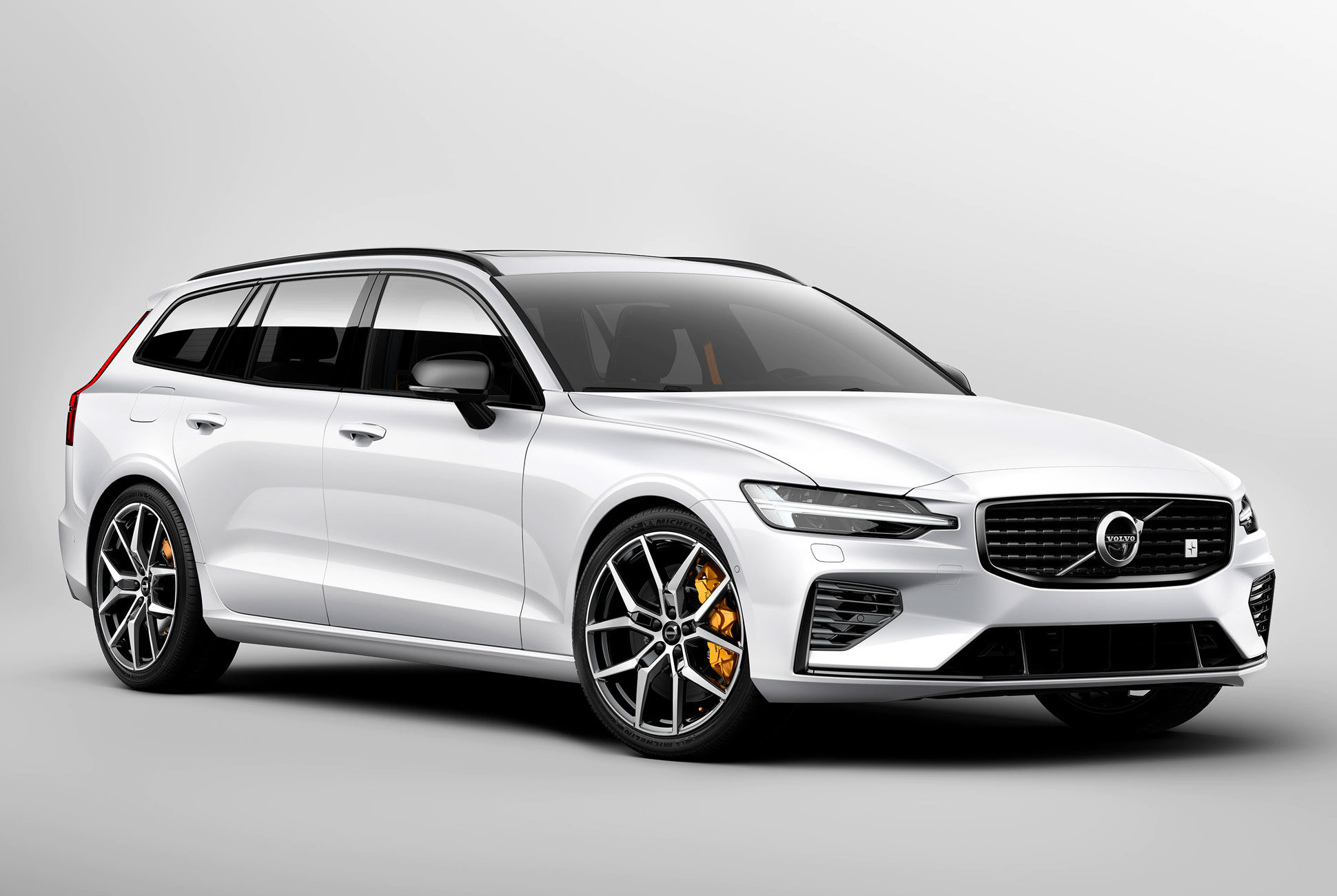 The Swedish brand is famous for fast wagons ever since it entered an 850 Estate in the British Touring Car Championship in 1994. More recently Volvo Australia worked closely with the brand’s official racing and performance partner, Polestar (now known as Cyan Racing), to create the V60 Polestar – a highly-tuned machine that tied-in with its short-lived Supercars racing effort.

The new V6 T8 Polestar Engineered isn’t as overtly sporty as the original (as Polestar has now transitioned to being the brand’s electrified performance sub-brand), but it still has performance credentials. It has a 302kW/670Nm plug-in hybrid powertrain, with a turbocharged 2.0-litre four-pot under the bonnet driving the front wheels and an electric motor in the back to drive the rear wheels, for complex all-paw traction.

It also has Ohlins adjustable dampers that require manual adjustment – you need to pop the bonnet and turn a dial to adjust the front but the rear requires you to jack up the car. There are 22 ‘clicks’ for each damper so you indulge your inner Rickard Rydell or Scott McLaughlin to your heart’s content. 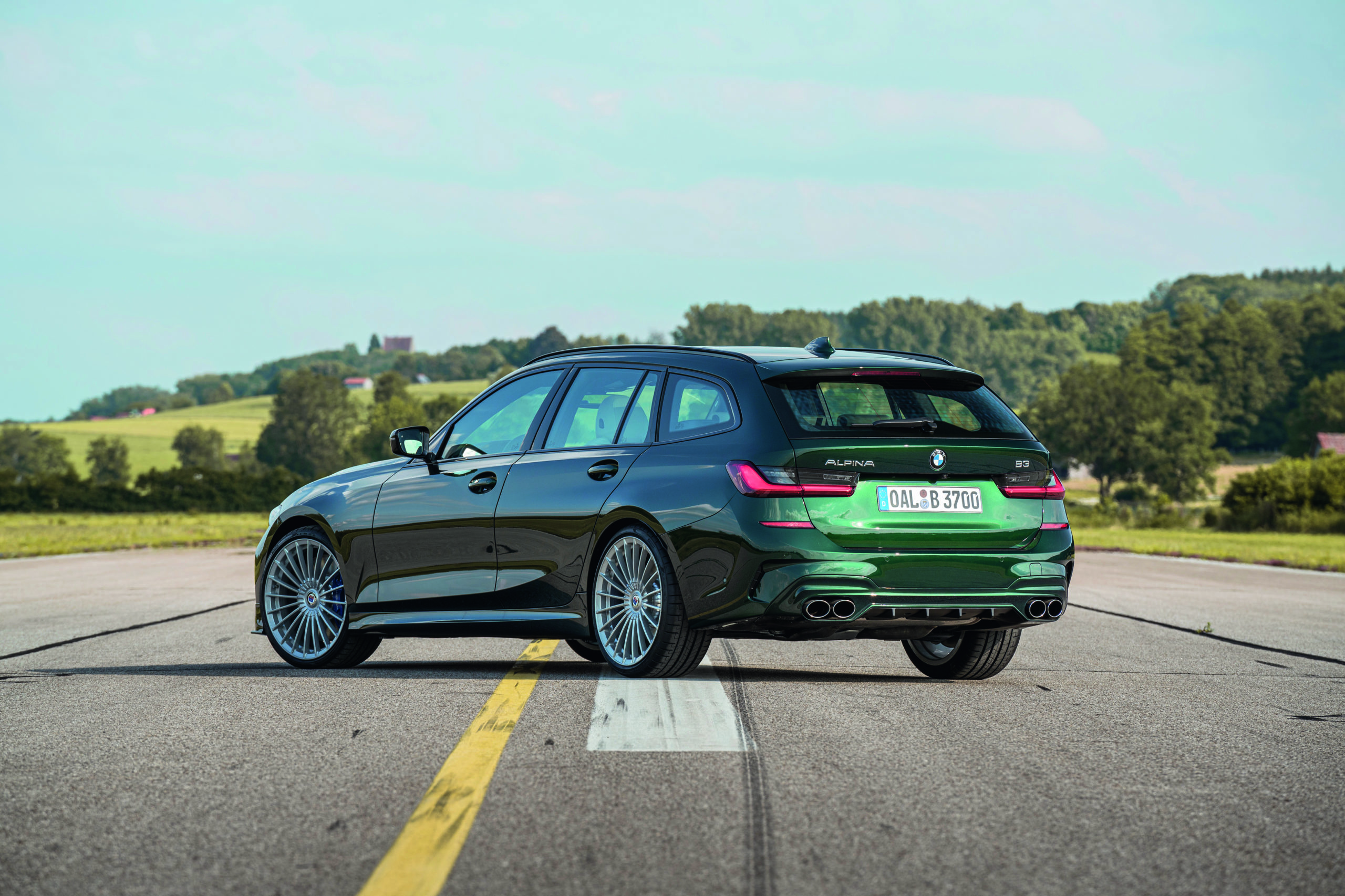 BMW doesn’t have a tradition of hot-road load luggers, preferring to stick to sedans and coupes, but thankfully BMW tuners Alpina don’t have that same focus. Which is why if you want a BMW M3 wagon, your best bet is the Alpina B3 Touring.

Alpina takes BMW’s latest 3-Series and then gives it an upgrade at its headquarters in Buchloe, Germany – adding more performance and the company’s unique styling treatment. In the case of the B3 that means new turbochargers that allow the 3.0-litre six-cylinder to pump out 340kW of power and 700Nm of torque.

While we haven’t driven it yet, as it won’t land in Australia until later this year, if the bigger B5 is any indication you can expect the B3 to have similar performance to the M3 but with a softer edge than the factory-spec car; which is a positive thing given M Division’s recent habit for uncompromising suspension tunes. 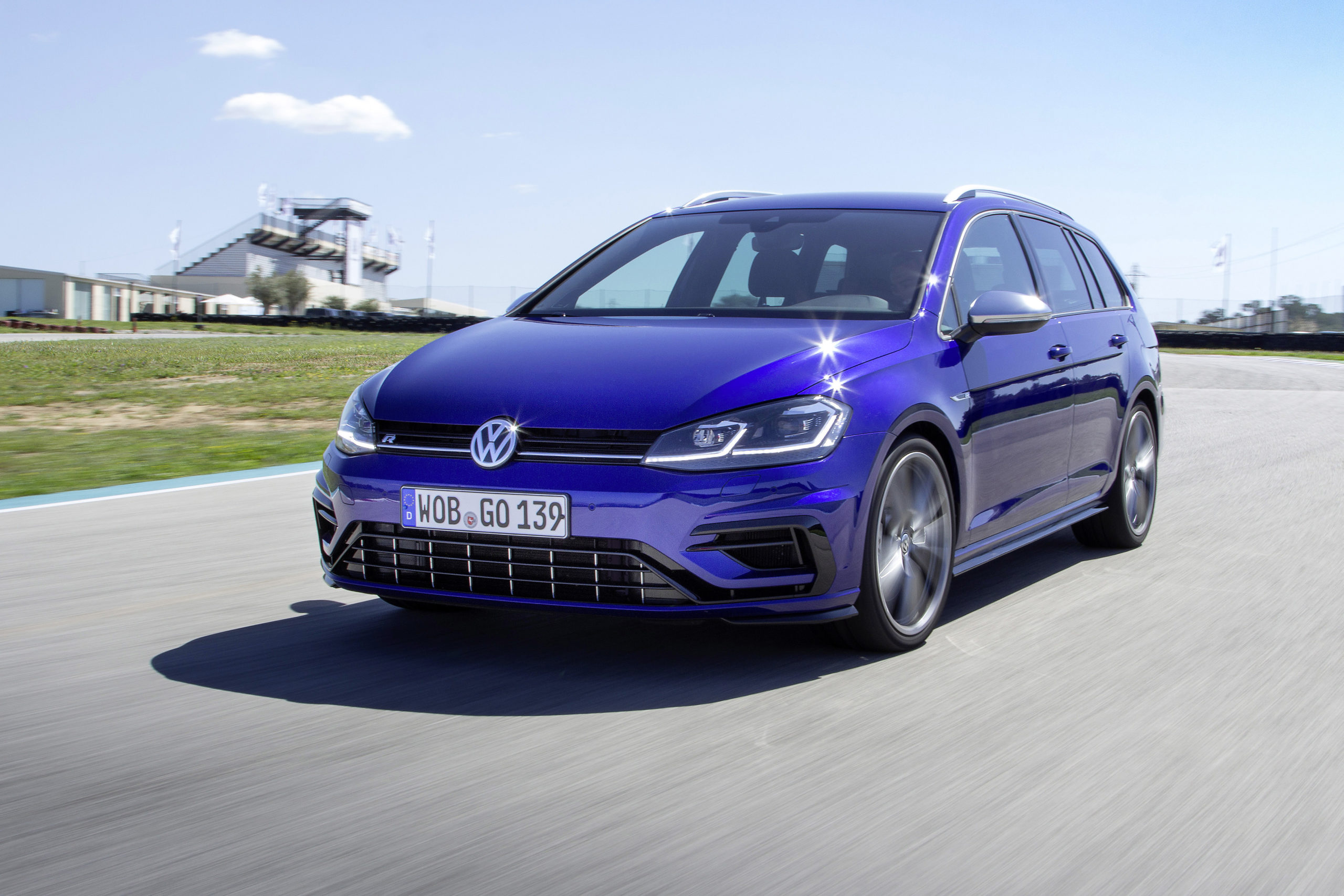 Not all fast wagons have to be big or expensive, and Volkswagen has one for under $60k ($57,490 to be specific) that’s smaller but still packs a punch. Based on the Golf R hot hatch but with a longer body, the R wagon uses all the same go-fast bits – 2.0-litre four-cylinder turbo, seven-speed dual-clutch auto and all-wheel drive.

That means this little load lugger has 213kW and 380Nm at its disposal, making for a very quick and enjoyable fast wagon for those who can’t afford an RS6 or Panamera Sport Turismo. It makes an ideal choice for those who have out-grown, or simply grown up, from a hot hatch but don’t want to make the leap to the bigger, more expensive alternatives.