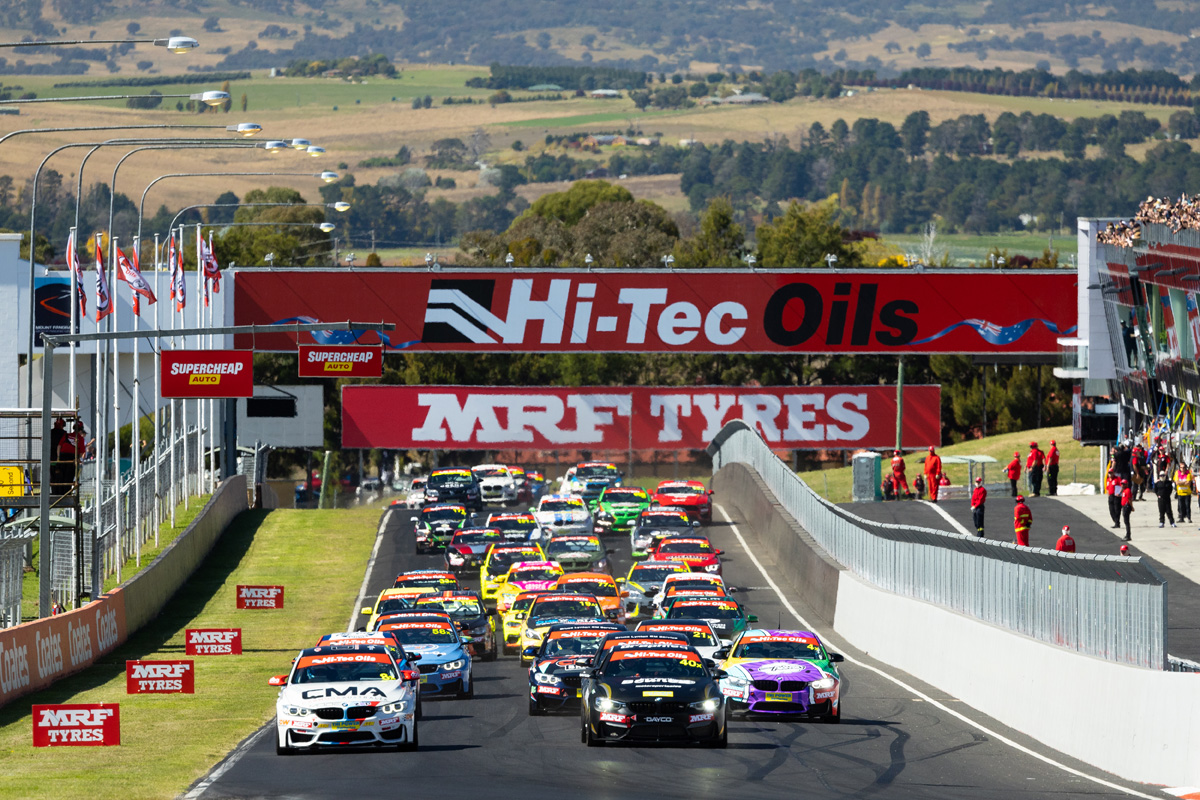 The annual showroom showdown at Mt Panorama has been run and won for 2022 – with Cameron Hill and Tom Sargent victorious in their BMW M2 Competition.

Watching this year’s event and the gaggle of older BMWs, Ford Mustangs and Mitsubishi Lancer Evolutions make up a large part of the field. Six of the top seven positions went to a BMW – either the M2 Competition, M3 or M4.

It got us thinking about what road cars we’d like to see turned into production car racers for the 2023 Bathurst 6 Hour. Some would be outright condenters, but others would be class contenders – while some would just add something different to the field.

Here are five new models we’d love to see lining up at Bathurst next year – let us know your favourite or what you’d like to see in the comments or on social media. In some respects this is a cross between two of the popular choices – a BMW and a Ford Mustang. While it’s a coupe that rivals the Mustang in the showroom, under the surface the Supra is powered by a similar turbocharged inline six-cylinder engine found in the BMWs.

The catch is, it’s not as powerful as the engine in BMW M models, making ‘just’ 250kW of power and 500Nm, compared to the 302kW/550Nm the winning M2 Competition punches out.

Still, the Supra would make a good-looking production race car and should be reliable with its combination of Toyota and BMW parts. Plus there’s an historical angle, because the Japanese coupe won the original running of the Bathurst 12 Hour production car race in 1991, the forebear of the 6 Hour race. Nothing adds excitement to a race than an Italian exotic – and the Giulia is just that. While not as popular as the BMW M3 in the sale race, it’s more than a match in terms of performance.

That’s because it has a ‘Ferrari inspired’ 2.9-litre twin-turbo V6 that makes 375kW/600Nm and sends that power to the rear wheels via an eight-speed transmission, a carbon fibre driveshaft and limited-slip differential. In other words, it has all the ingredients it needs to be a serious outright contender in the 6 Hour. What better car to beat the BMW M2 at Bathurst than one designed specifically to beat it in the showroom. Audi is on the verge of introducing its new-generation RS3, which features a more powerful engine and completely overhauled all-wheel drive system to make it handle even sharper.

Under the bonnet is an upgraded version of the brand’s iconic 2.5-litre five-cylinder turbocharged engine, now making 298kW and 500Nm. Audi claims it’s faster 0-100km/h than the Mercedes-AMG A45 (which managed to break up the BMW stranglehold and finished fourth in this year’s 6-hour).

The new RS3 gets an all-new quattro system with a ‘Torque Splitter’ replacing its previous front-wheel drive biased Haldex set-up, which allows for improved handling by allowing for active torque vectoring – just what you need to tame Mt Panorama. 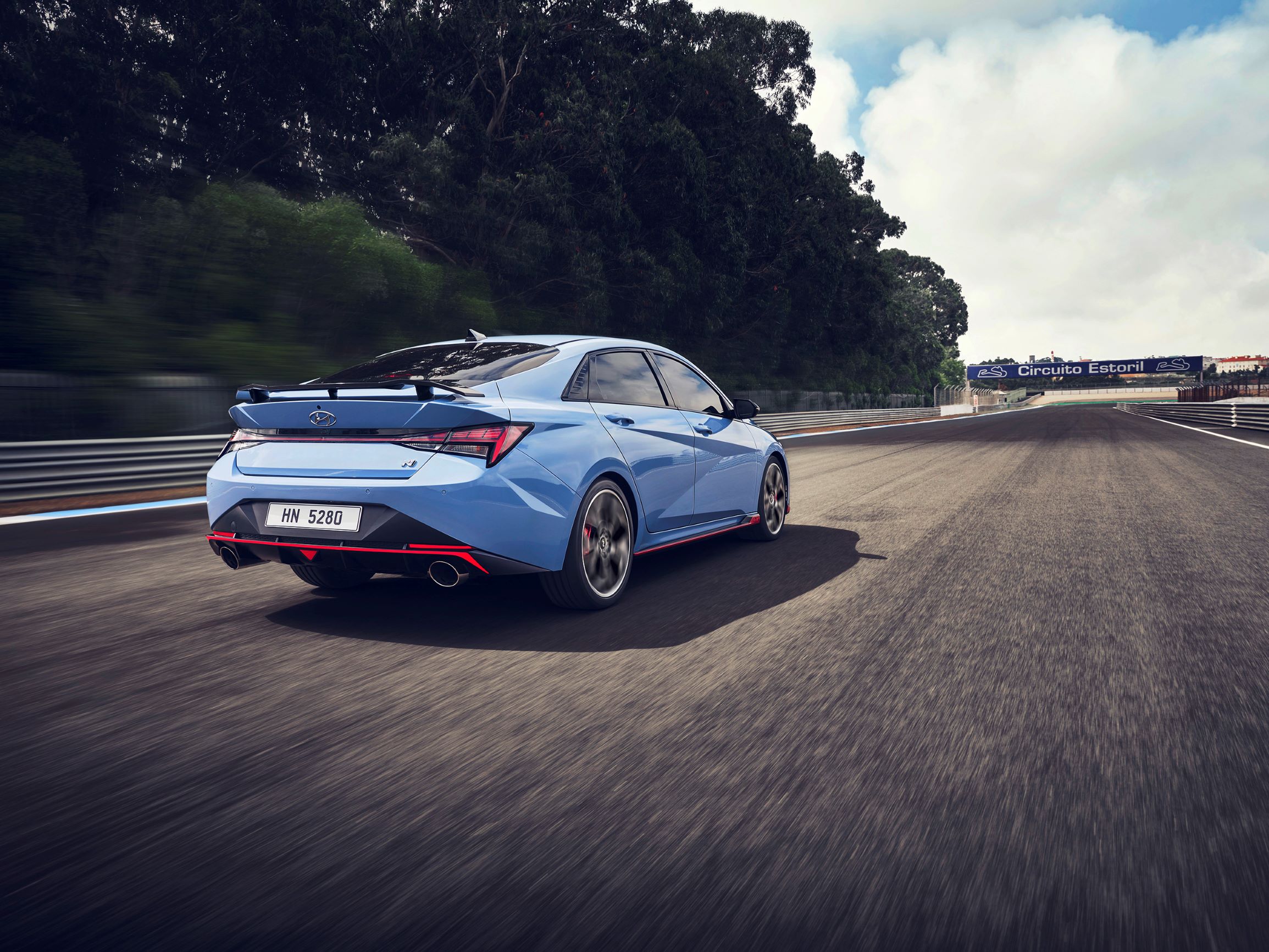 While it was nice to see the Hyundai i30 Sedan N leading the field as the Safety Car, it would be nice to see one race-prepped in the field. Hyundai has been expanding its motorsport presence in recent years with its involvement in TCR and its recent ARC entry, but it would be great to see a grassroots effort with its latest performance model.

The i30 Sedan N is the South Korean answer to the Subaru WRX and has been tuned to be track-capable thanks to Hyundai’s Nurburgring test centre.

Its 2.0-litre turbo four makes 206kW and 392Nm, it comes with a choice of eight-speed dual-clutch or six-speed manual transmission and a clever electronic limited-slip differential. 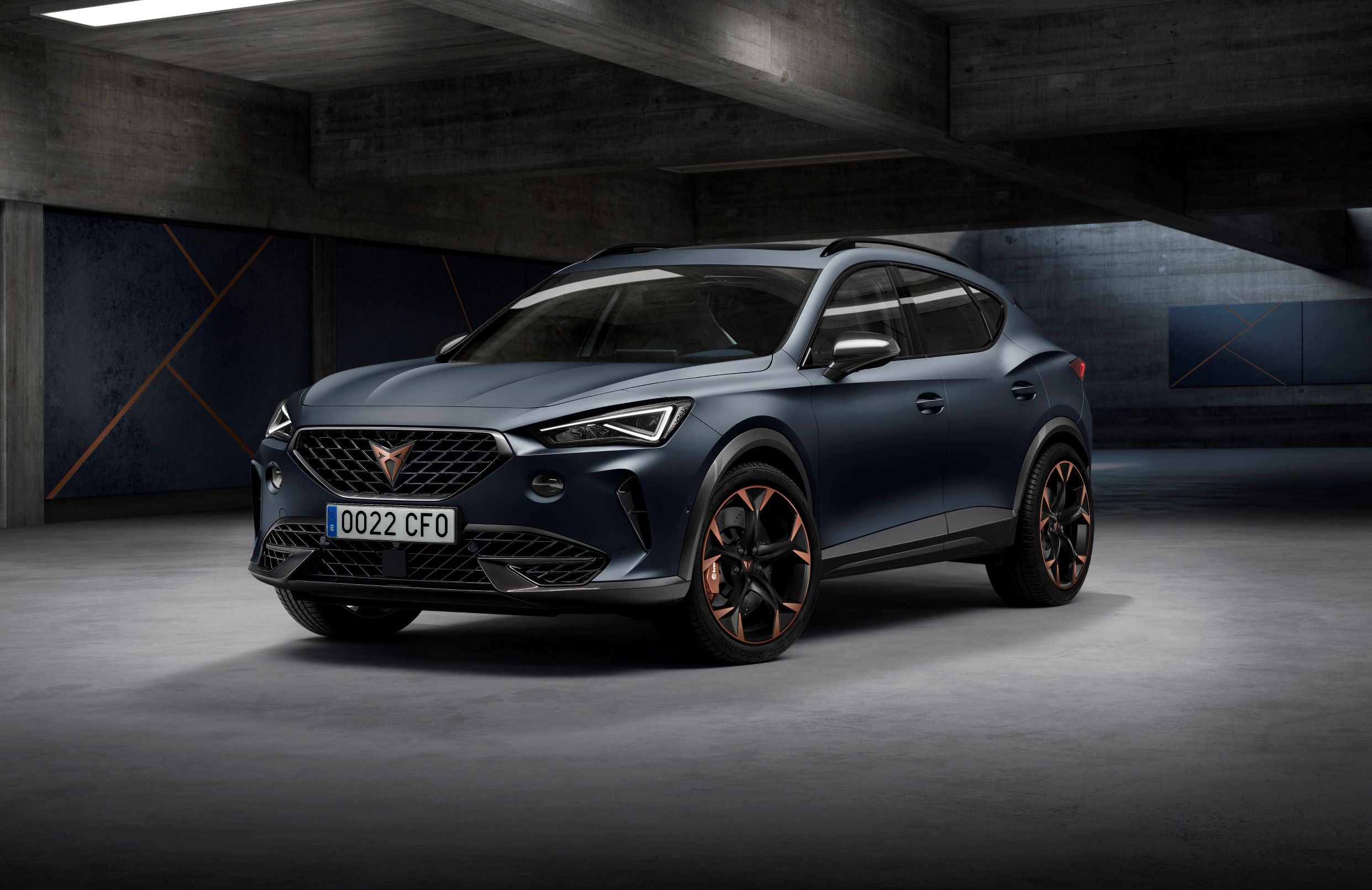 What better way for the Spanish performance brand to grab some attention on its arrival in Australia than taking on Mt Panorama. And while the Leon hot hatch would be the conventional choice, we’d love to see Cupra do something a little different and enter the Formentor SUV.

Not only are performance SUVs on the rise but it would embrace the same fun-loving spirit that Holden had for the original Bathurst 12 Hour, which saw the former brand enter a ute (driven by Allan Grice) to tackle the mountain.

The Formentor certainly has the credentials to be a serious class contender though, not just an amusing publicity stunt. It’s powered by a 228kW 2.0-litre four-cylinder turbo engine and comes standard with all-wheel drive.

Learn more about the Cupra Formentor