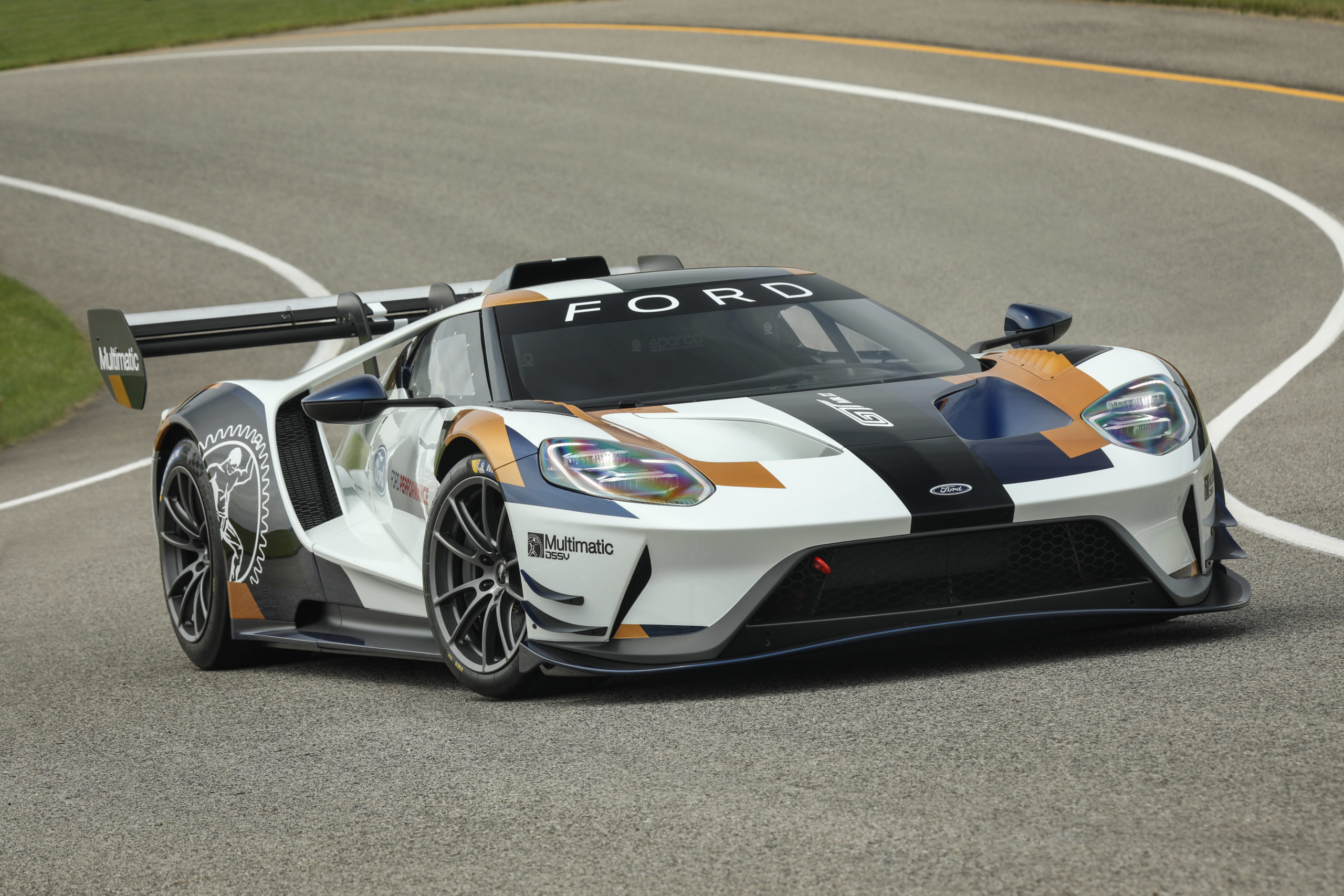 Dear Santa, please bring me one of these cars for Christmas.

Christmas Day means the year is coming to an end so it’s time to look back on the best machines of 2019. Here are five of our favourites that arrived this year we’d love to find under the Christmas tree. 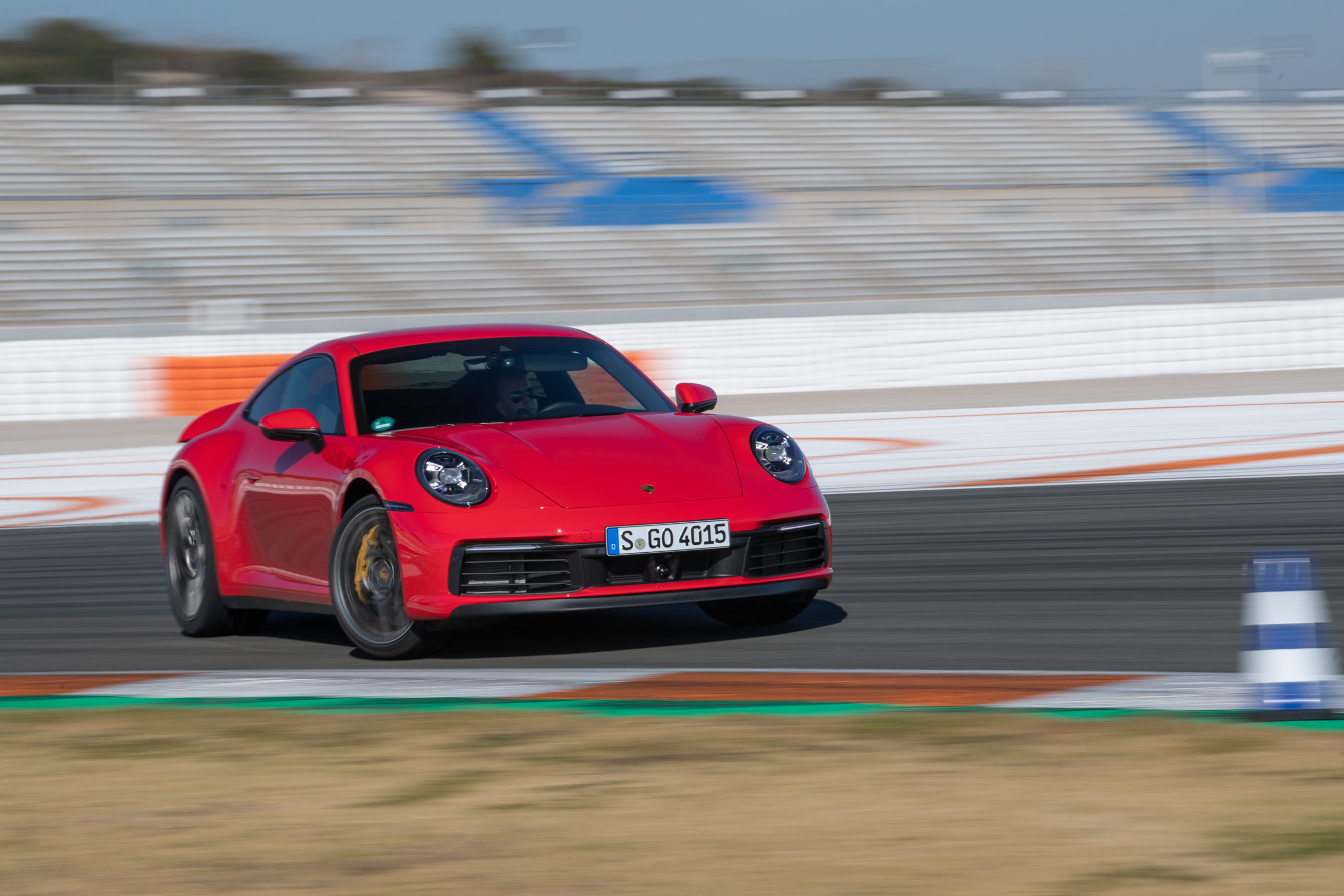 No list of great cars of 2019 would be complete without the latest 911. Someone, everytime the German giant produces a new version of its iconic sports car it finds a way to make it just that little bit better.

This 992 generation sticks to the same formula we’ve come to know and love: rear-engine, six-cylinder boxer engine and the same silhouette. It doesn’t do anything dramatically differently than the 991.2 version it replaced, but it feels just that little bit more solid.

The introduction of four-wheel steering as an optional does mean it even the Carrera models can turn more sharply than ever before. The turbocharged flat-six delivers more power and torque than before too, but it’s only an incremental gain, and outright grunt has never really been the appeal of the 911. Instead it’s about the total package and once again this new model feels like one finely-honed machine. 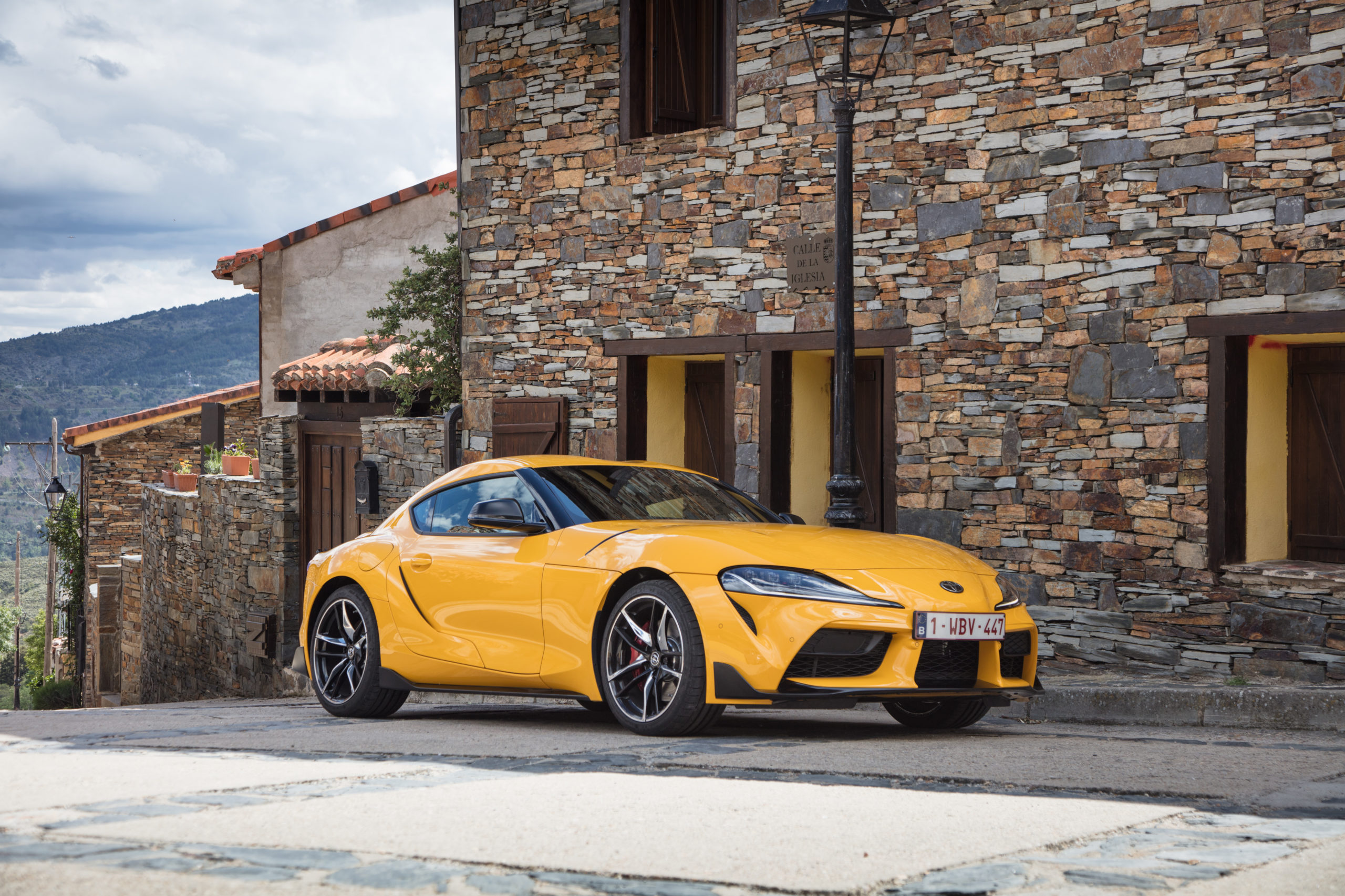 While the 911 may have an uninterrupted linage, the same can’t be said for Toyota’s most famous sports car. But after more than a decade-long hiatus, the Supra is back.

While it has been co-developed with BMW alongside the new Z4 convertible, the A90 Supra has tried to stay true to its roots with its basic layout. It’s still a front-engine, rear-wheel drive sports car powered by a six-cylinder engine. Sure, the engine’s built in Germany rather than Japan, but in these tougher times for building sports car business cases it’s just great to see the famous name return.

For the first time in a long time, Japan’s trio of sports car icons are all on sale in Australia again – Supra, Nissan GT-R and Honda NSX. Good times for JDM fans. 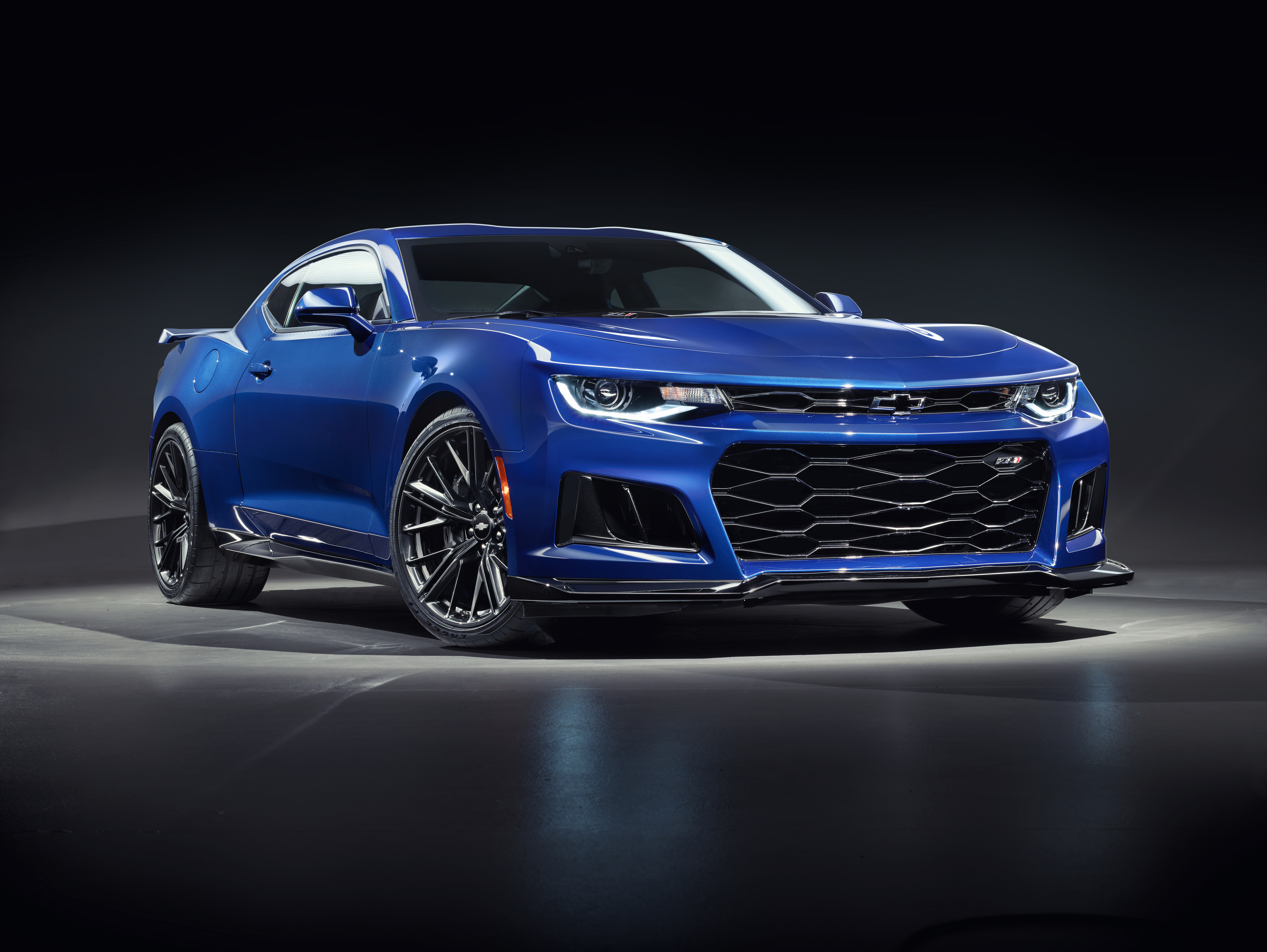 HSV teased us with the launch of its ‘remanufactured’ Camaro 2SS in 2018 and hinted it was only the beginning. Well, 2019 brought the next step – the range-topping Camaro ZL1.

This is the Camaro Chevrolet builds for the racetrack, turning every detail up to 11 in the hunt for more performance. Under the muscular bonnet (complete with carbon fibre composite air extractor) is a Chevy LT4 6.4-litre supercharged V8 pumping out a massive 477kW of power and 881Nm of torque.

To underline the level of performance Chevy aimed for with the ZL1, there are 11 heat exchangers jammed into the powertrain to keep it cool under extreme conditions. There’s also beefed up Brembo brakes, Magnetic Ride Control dampers, a limited slip differential and huge rubber on 20-inch rims.

Then there’s the way it looks, with its wide, low stance making it appear purposeful, and dare I say, mean on the road. To borrow a line from HSV, I just want one. 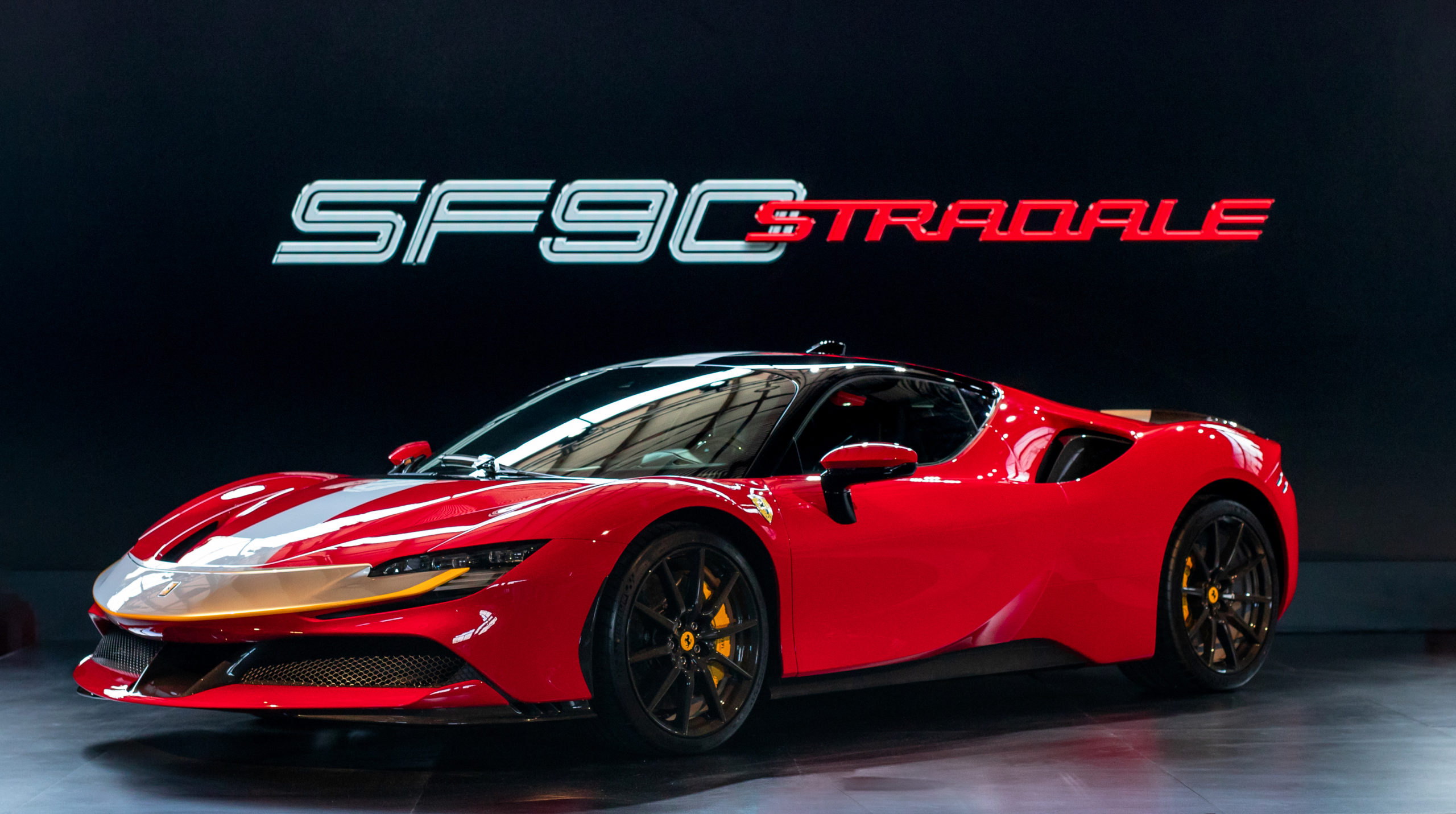 In a sign of the times we live in the Italian brand synonymous with performance has built a plug-in hybrid. But if you think Ferrari is taking on the Mitsubishi Outlander PHEV, think again. The new king of the Ferrari range is powered by a combination of a twin-turbo V8 petrol engine and three electric motors – one mounted between the engine and gearbox, the other two mounted on the front axle. In total this all-wheel drive powertrain is capable of producing a total output of 722kW of power.

Thanks to the electric motors the SF90 can be driven on battery-power alone for 25km, before the V8 has to fire into life. But in case you’re still thinking this hybrid might not be fast enough, while this is considered a ‘series production’ model, it’s faster than Ferrari’s last limited edition hypercar, the epic LaFerrari. 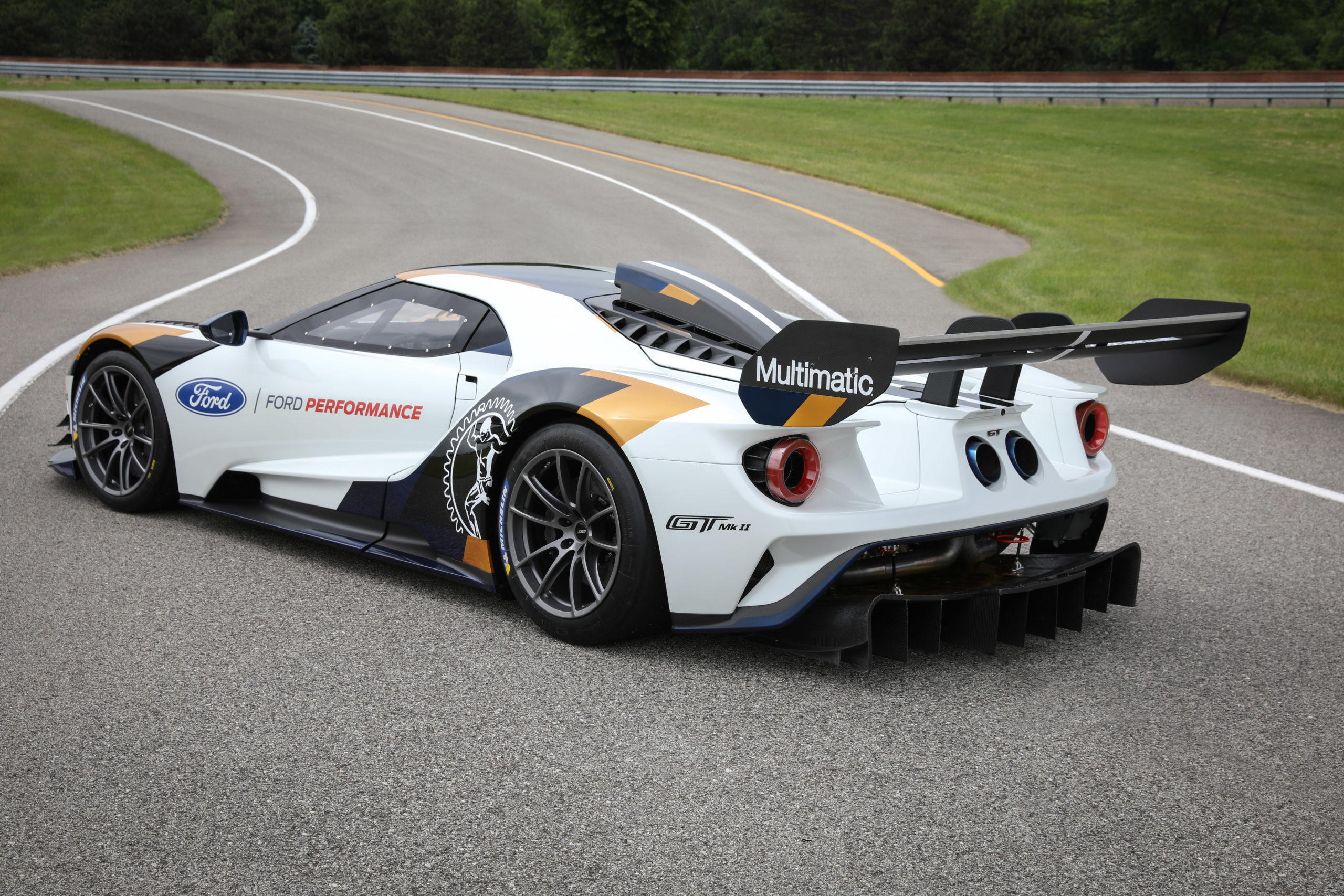 Created by Ford Performance and Multimatic, the Ford GT Mk II delivers the full performance potential of the Ford GT in a track-only version engineered independent of race series rules, regulations and limitations

While the other four cars on our Santa list are for the road, our final choice is perhaps the ultimate track-day special of the year. Ford wanted to send-off this latest generation of its GT supercar with something special, so it let its racing partner responsible for building its highly-successful Le Mans racer, Multimatic, unleash itself from motorsport regulations.

The result in the GT MkII, which finds a middle-ground between the road-going GT and the GTE racer. The 3.5-litre twin-turbo V6 doesn’t have any of the restrictions placed on it by the racing authorities so it now produces 521kW of power – compared to 482kW for the standard road car.

Sadly, only 45 will be built so hopefully Santa already got mine…

What car do you wish Santa left under your tree? Tell us in the comments and on our social media channels.