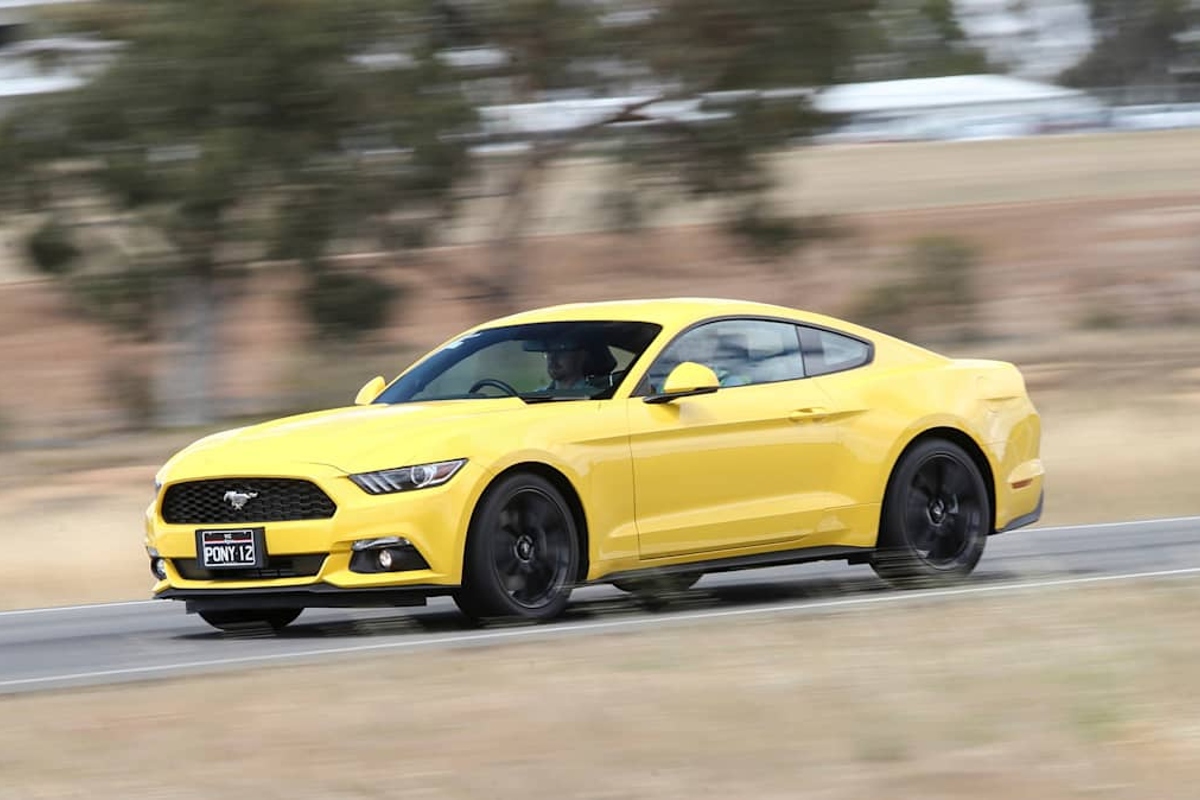 We spend most of our time reporting on brand new cars, but we understand not everyone can afford to run out and spend big bucks on a new ride. So, this week we’re looking at some of the top picks on the used market at a variety of budgets.

We’ve chosen five models we rated as class-leading when they were new, and while obviously much will depend on the individual car you find, we hope this is a helpful starter to finding something fun and affordable. 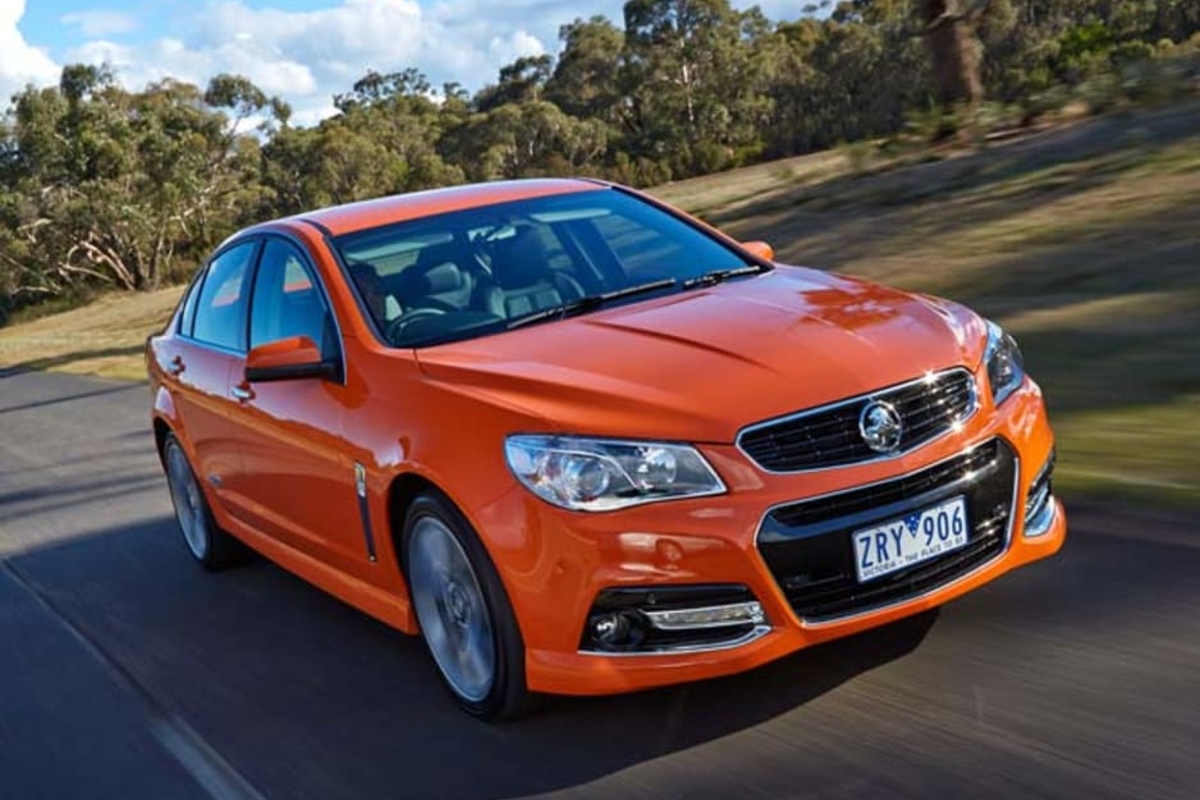 While later models are selling for a premium, the earlier Holden Commodore VF SS-V are becoming more affordable

As we’ve reported many times this year, with Australian manufacturing gone the final generation of Holden Commodores and Ford Falcons are in high-demand. But, while VF Series II SS-V and SS-V Redline are in huge demand and commanding six-figure sums, if you go earlier you can snag a bargain.

The original VF series Commodore SS can still be had in the low to mid $40,000 region. While these are relatively high kays (often more than 100k), given they were made in Australia and in big numbers servicing and parts are equally relatively affordable.

It’s still powered by a 6.0-litre V8 and gets a rear-wheel drive chassis tuned for Australian conditions and benefiting from decades of Holden knowledge – this was a genuine world-class performance sedan. 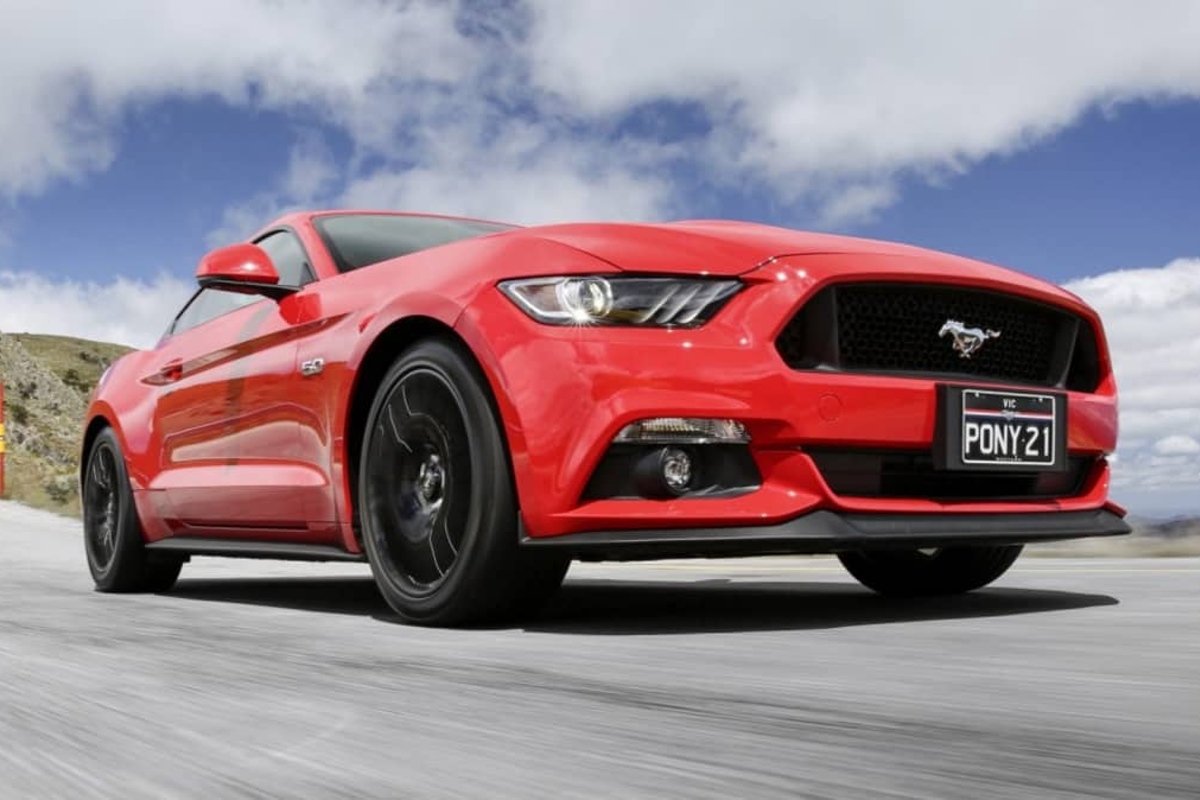 Let’s be honest, the EcoBoost isn’t the ‘Stang you dreamed about as a kid, but it’s still a fun car especially at these prices. For the price of a hot hatch you can get a rear-wheel drive coupe with a punchy 2.3-litre four-cylinder turbo. Obviously when you think Mustang you tend to think of a V8, but the EcoBoost is a genuinely fun car to drive. The lighter engine actually makes it handle better, so if you value driving fun over pure power it’s worth consideration.

An EcoBoost Mustang can be found as cheap as high $30k and stretch to the low $40k range. Importantly, given the age of the car we found several with less than 100k on the odometer which makes them more appealing. If you’re considering a premium hot hatch for more than $50k, like a Volkswagen Golf R, Subaru WRX STI or Renault Megane RS, you might want to take a look at what you can get on the second-hand market.. You may be surprised what you find in that budget range, with the 987-generation Porsche Cayman in the same price range.

This means you could get a 2007 or ‘08 Cayman or even a Cayman S for the similar money to a brand-new hot hatch. Obviously these will have higher mileage and carry more risk (with no warranty coverage) but many have surprising few kays on them and Porsche is renowned for its build quality.

A Cayman has a modest 2.9-litre flat-six but the Cayman S has a more potent 3.4-litre six that will leave a modern hot hatch in its dust. 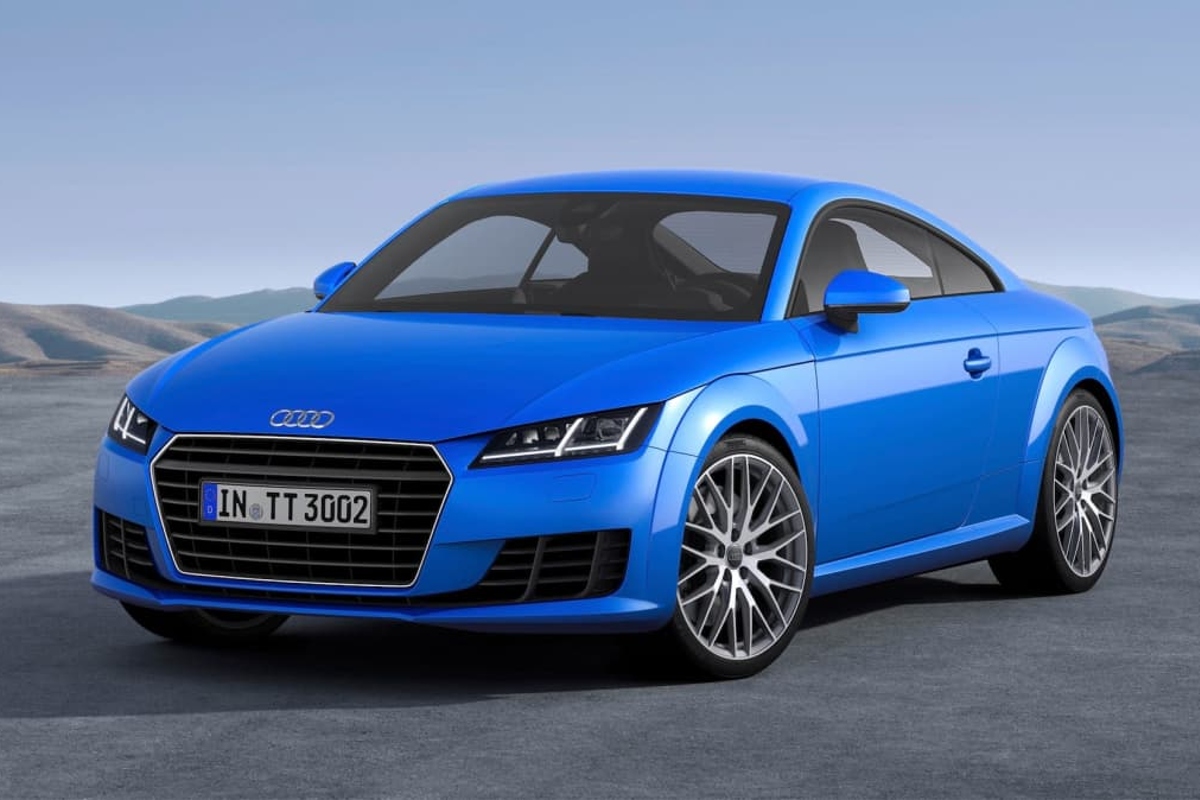 Style and substance: The 2014 Audi TT looks slick and packs a turbocharged punch

Want something that looks really sporty and wears a premium badge but can’t stretch to the Cayman? Well, what about Audi’s iconic TT, with models less than 10 years old now available for the price of a new hot hatch.

While you can get the first generation TT for less than $10,000, those are very-high mileage and it’s hard to predict what you’ll get – it could either be a bargain or a money pit. However, if you confine your search to MY13 and MY14 you’ll find several with less than 100k on the odo and asking prices of less than $40k.

We found several TT Sport, with its 2.0-litre turbo four-cylinder, in this price range and would recommend it for those who value style and performance. 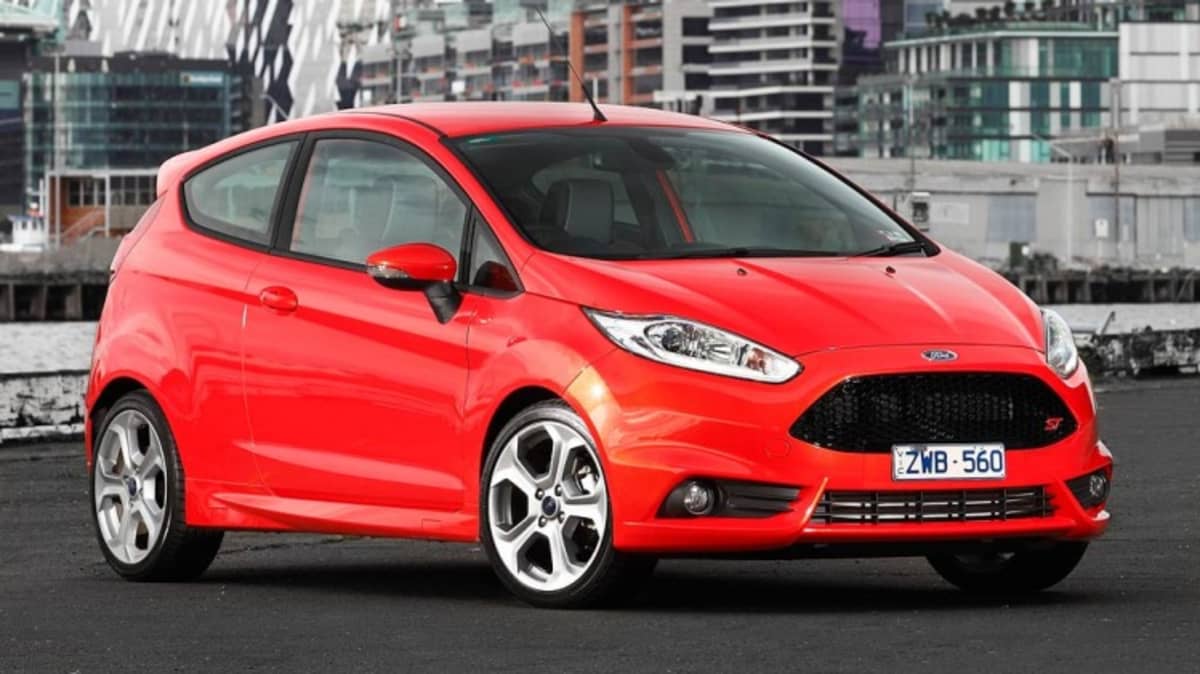 Pocket rocket: The 2013 Ford Fiesta ST is a hot hatch on a budget

So far we’ve looked at cars for the price of a new hot hatch, but what if that’s out of your budget? Well, the Fiesta ST is a much more affordable proposition, with prices around the $15,000 range.

While these are relatively high mileage at this price, you can find them with less than 90,000km on the clock if you look carefully. But while small on price the pint-sized Ford hot hatch isn’t light on thrills. It’s a great compact performance car, with a feisty 1.6-litre four-cylinder turbo engine and six-speed manual gearbox, that make for a uncomplicated driving experience.