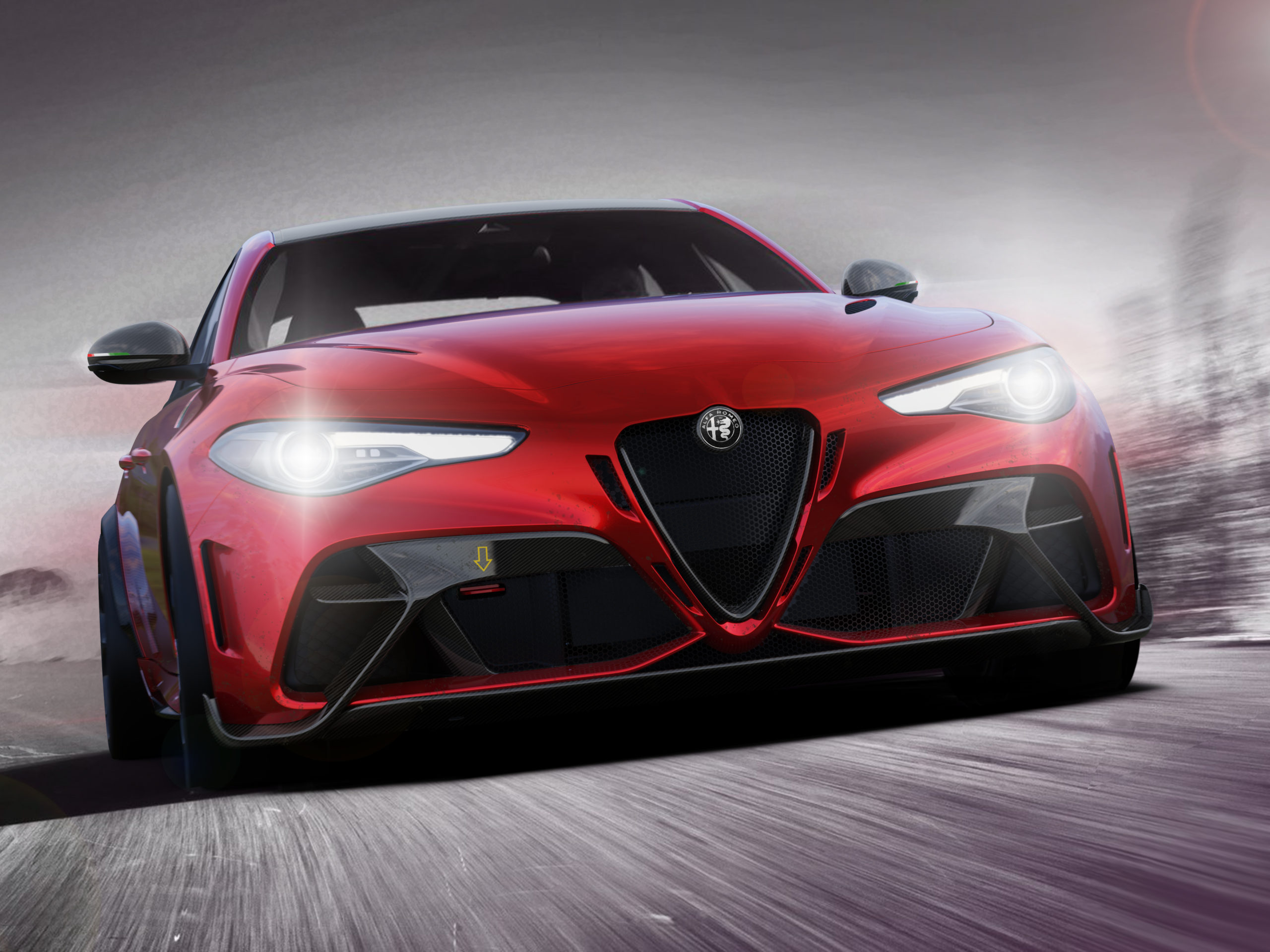 Alfa Romeo just turned 110, making it one of the oldest car brands in the world.

While the brand in mid-way through (another) revival period after some lean years, naturally in more than a century of car building it has created some truly iconic automobiles. In its glory days it was the equal to anything the rest of the world had to offer and enjoyed success in the showroom, on the racetrack and in popular culture.

To celebrate the brand’s latest milestone we’ve picked five of our favourites from the past 110 years. There should be some honourable mentions though, to the likes of the gorgeous Disco Volante, sporty TZ2, very ‘70s Montreal and even the brand’s first front-wheel drive car that became a cult classic, the Alfasud. The Italian brand was already into its second decade and had become a serious player in the expanding auto industry when it unleashed the 6C range in 1927. The name was derived from its 1.5-litre inline six-cylinder that also gave it its long bonnet – so popular at that time.

The 6C Sport was the performance version (thanks to its double overhead camshafts providing more power) that became popular with enthusiasts and racing drivers. Alfa’s engineers added a supercharger to create the 6C 1500 Super Sport that won the 1928 Mille Miglia – helping to kick-start the brand’s reputation as a creator of high-performance cars. Arguably the most famous model from the brand’s long history is the 105/115 Series coupes that ran from 1963-’77 and spawned the most dominant touring car of the era – the GTA.

Bertone designed the now iconic shape of the 105 Series Giulia GT, which was powered by a 1.6-litre twin-cam inline four-cylinder engine. Weighing less than 1000kg it was light and agile, making it a popular sports car – but some customers wanted more.

To cater to hardcore sports car fans and touring car drivers the Alfa Romeo created the Giulia Sprint GTA in 1965. It swapped the steel panels for lighter aluminium ones and upgraded the engine with lighter parts, a twin-plug head and better Weber carburettors. Not surprisingly for a car that was a result of a design contest between legendary design houses Bertone and Pininfarina the Alfa Romeo Spider for the 1960s is best remembered for its beautiful design.

It helped the Italian brand become a favourite in United States, with Hollywood stars and boxing superstar Muhammad Ali fans of the sleek drop-top. Dustin Hoffman helped make the Spider a star of the silver screen when he drove it in The Graduate.

Movie star and renowned car fanatic Steve McQueen perhaps best summed up the appeal of the Spider when he drove it in 1966, saying: “It is a very forgiving car. Very pretty, too.” 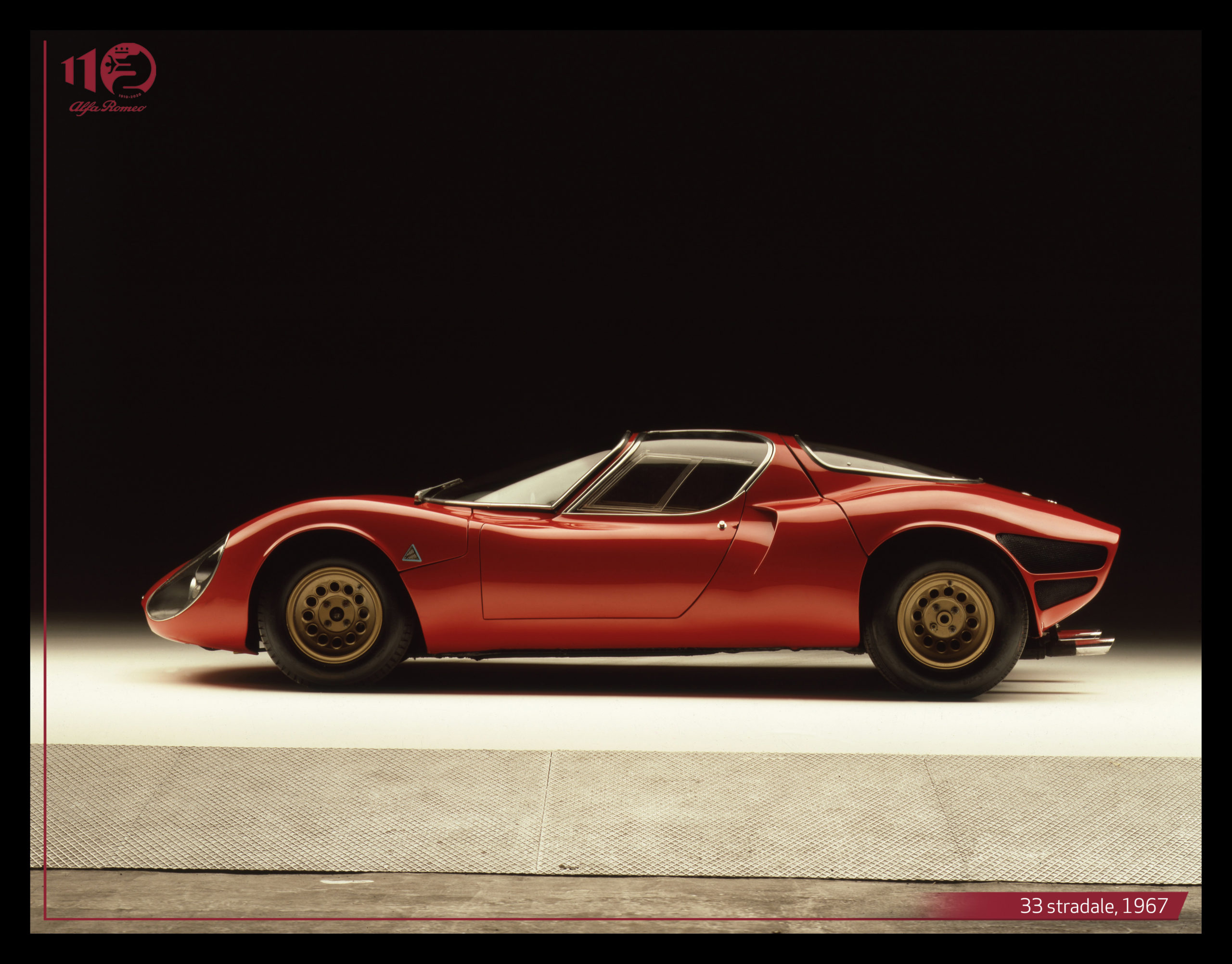 Having won the first two Formula 1 world championships in 1950 and ‘51 by the 1960s Alfa Romeo was concentrating on sports car racing. Its weapon for the ‘66 season was the Tipo 33, a beautiful mid-engine prototype powered by 2.0-litre V8.

Unfortunately for the Italian marque the car was uncompetitive on the track by ‘67 but that didn’t stop them creating a road-going version; hence the name ‘Stradale’.

Like the racing version the 33 Stradale was motivated by a 2.0-litre V8 mounted behind the driver, making period-respectable 169kW of power that helped it to a top speed of 260km/h – making this one of the first true supercars.

Alfa Romeo only made 18 production versions which makes it one of the rarest and most collectible vehicles the brand has ever made. 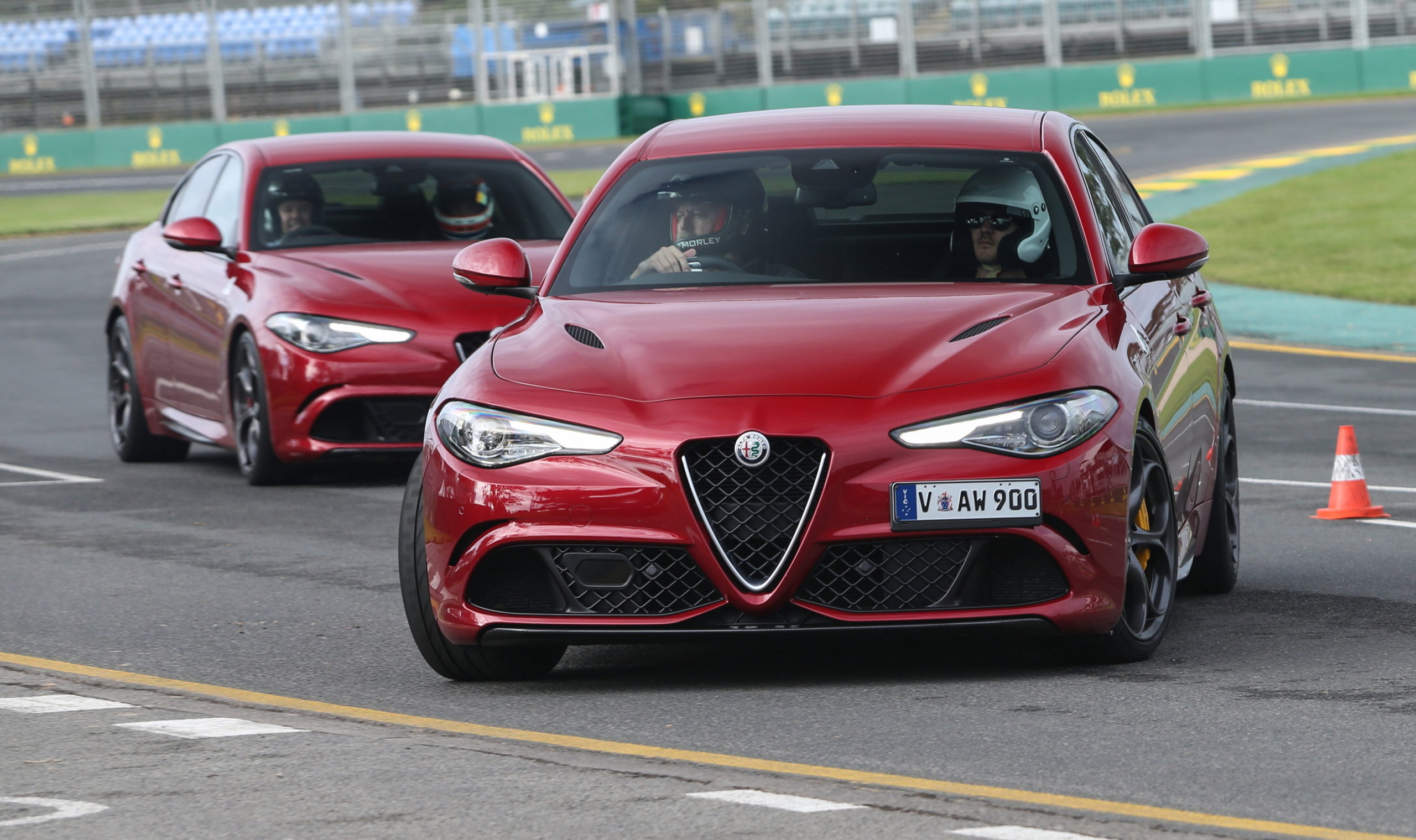 The 1990s and 2000s weren’t particularly kind to Alfa Romeo. The brand fell from its position as an Italian rival to BMW and Mercedes-Benz and ended up building rebodied versions of Fiat hatchbacks – the Mito and Giullietta.

At its 106th birthday the brand unveiled the car it hoped would help relaunch it back into the world of the true premium players – the Giulia Quadrifoglio. A new mid-size sedan with a Ferrari-derived twin-turbo V6 engine and an all-new rear-wheel drive platform.

With its fantastic handling and the sweet-sounding and very potent engine it won critical praise around the world. Unfortunately it hasn’t been the sales success the brand had hoped, but it has reminded people that Alfa Romeo makes truly great cars for enthusiasts – and has so for 110 years.