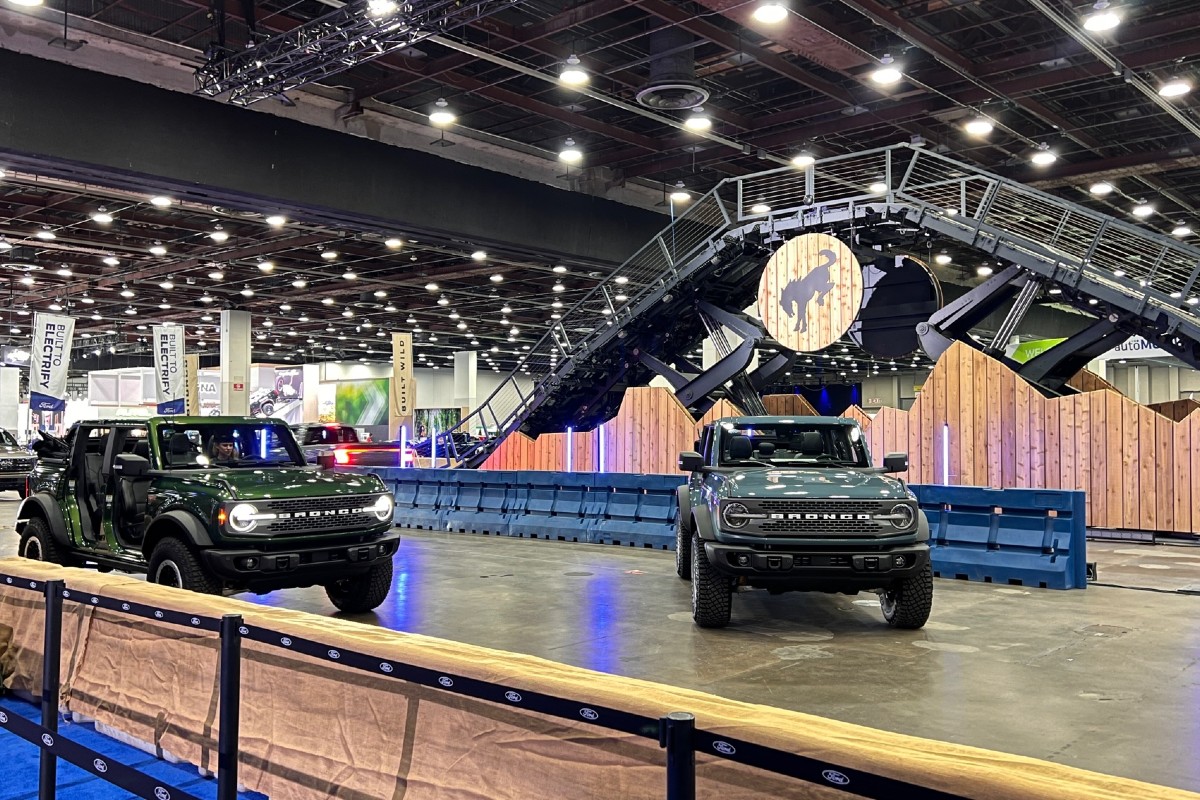 The Detroit Motor Show made a comeback for the first time since the pandemic and the ‘Big Three’ brands made a splash in their hometown.

General Motors, the Ford Motor Company and Stellantis were the main attractions in the Motor City, with most European brands either having a minimal presence or completely avoiding the show.

But America’s car makers didn’t let that spoil their hometown party, and US President Joe Biden flew into town to see what his country’s automotive industry is producing and give the show a major publicity boost.

The President was reportedly happy with what he saw, checking out the latest Chevrolet Corvette Z06 and even driving the Cadillac Lyriq SUV through the convention halls.

In fact, the lack of international brands allowed the US car makers to create more elaborate and interactive stands, with Ford, Jeep and Ram all installing driving tracks inside the Huntington Place convention centre.

Here are five standout stars from this year’s show. 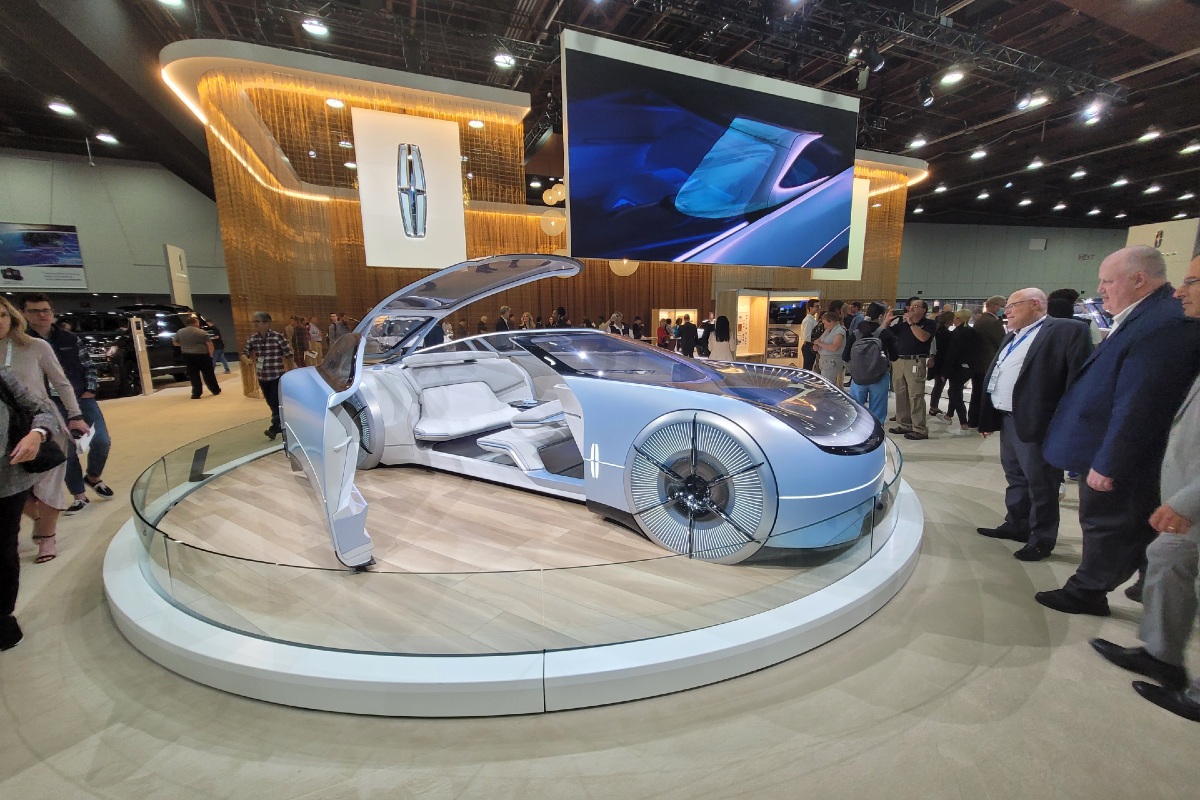 Ford’s luxury brand took the wraps off this concept back in June but the Detroit stand allowed the public to get an up close look at this striking machine in-person.

Designed to celebrate the 100th anniversary of the first Model L, the car that defined the company, this is meant to showcase the brand’s future design and technology. It’s a huge, swooping coupe with suicide doors, rising roof and dramatic wheel covers.

What it doesn’t have is a steering wheel or pedals, as the brand is also promoting its hopes of achieving full autonomous driving in the future. It may be General Motors’ often-overlooked brand (behind Chevrolet, Cadillac and GMC) but Buick was hard to miss in Detroit thanks to the Wildcat. Like the Lincoln this is a dramatically-styled electric car with radical ‘semi-swing’ doors that open a section of the roof to allow easier entry and exit.

The primary purpose of the car is to preview Buick’s next generation styling language, specifically a trapezoidal grille design. If this is what future Buicks will look like it may garner a lot more attention. 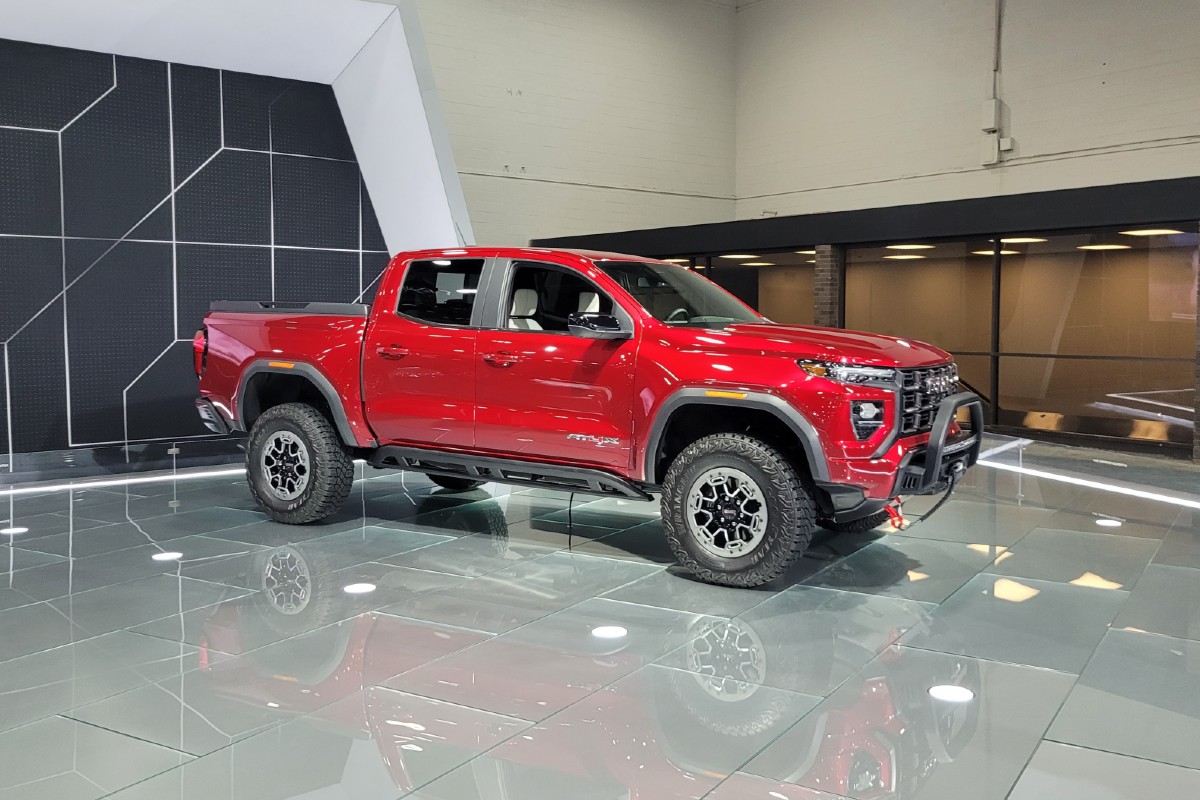 While most of the attention around GMC focuses on the revived Hummer, the brand showed off its new-generation ute in Detroit. The Canyon shares its underpinnings with the Chevrolet Colorado but features a unique GMC look on top.

It’s a tough-looking ute (or mid-size pickup in the US) that would make a welcome addition to the General Motors Speciality Vehicles line-up here. Especially the premium Denali and rugged AT4X that took centre stage in Detroit. 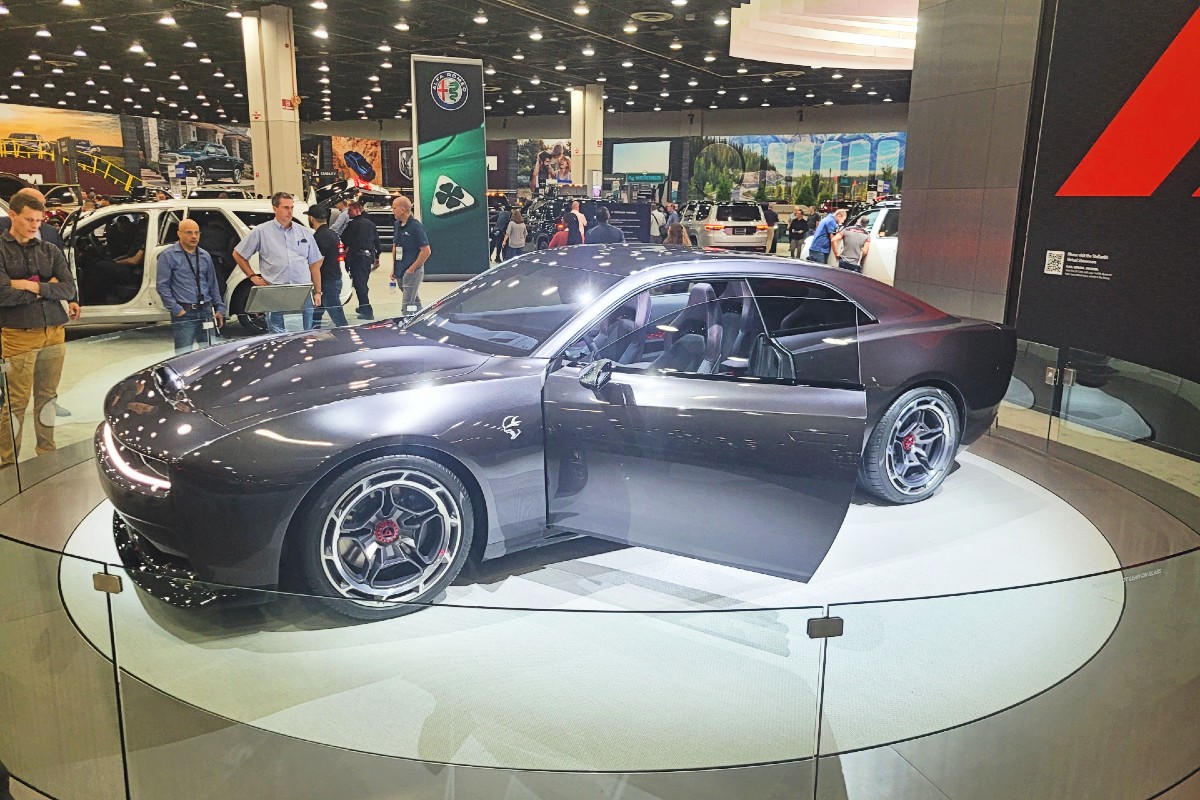 The American muscle car brand gave us our first look at its electric future back in August, but photos don’t do this eMuscle car justice.

The unquestioned centre of attention at the Stellantis stand (despite being surrounded by Jeeps, Alfa Romeos and others) this grey, four-seat coupe is a beautiful creation.

The jury is still out on whether the production version will prove a sales hit when it arrives in 2023, but if the looks stay close to this concept it could be a hit – even without a V8. 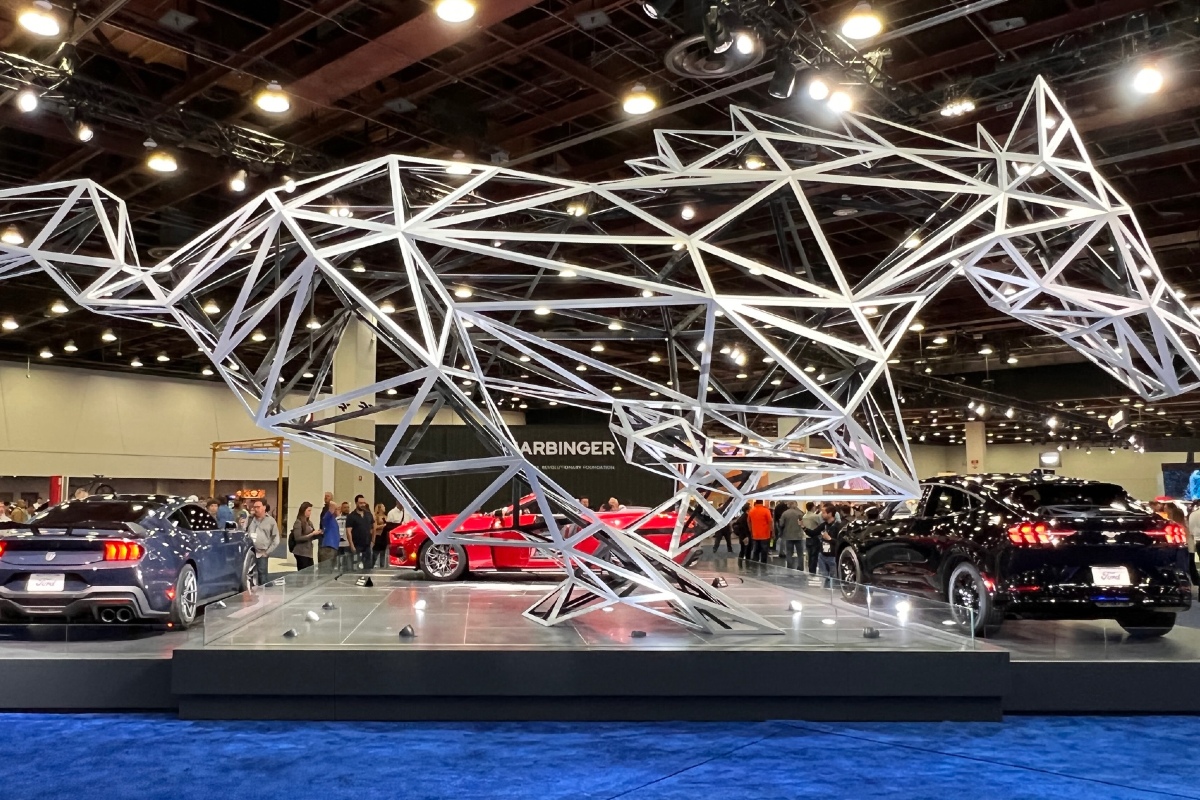 2022 Detroit Motor Show: The new Ford Mustang was the star of the show

We all knew the next-generation Mustang was coming, but the blue oval sprung a surprise with the reveal of an all-new model variant which was the first in more than 20 years.

The Mustang Dark Horse effectively replaces the Mach 1 in the line-up, bridging the gap between the V8-powered GT and the Shelby variants above it.

Powered by a 372kW version of the Coyote 5.0-litre V8 engine and fitted with a range of upgraded parts for better track performance, the Dark Horse is the new hero of the Mustang range.