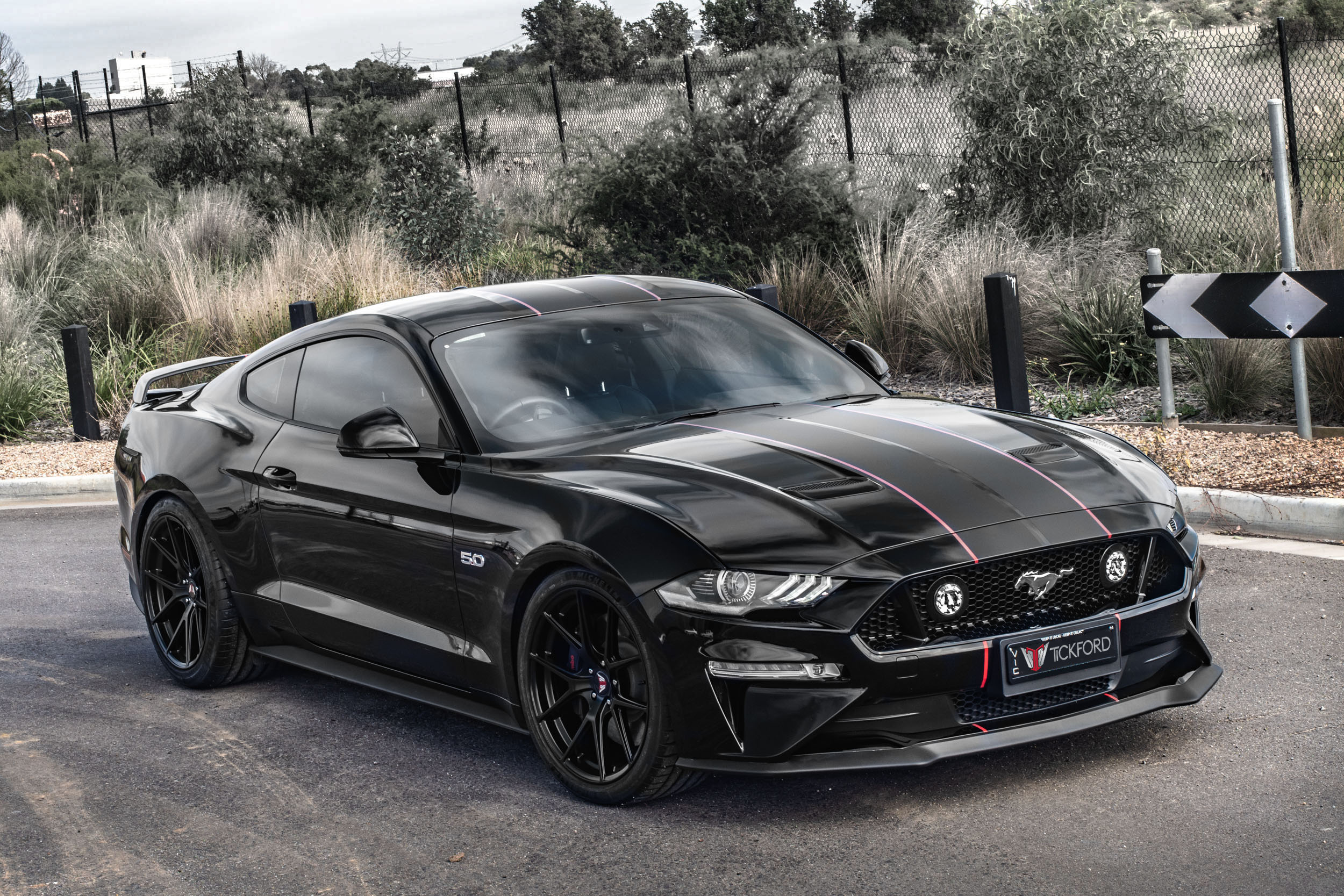 While Ford Australia and Herrod Performance have captured plenty of attention with its Mustang R-Spec – it isn’t the only supercharged Mustang you can get your hands on.

Tickford has joined forces with American Ford tuning experts, Roush Engineering, forming an official partnership between the two parties. The deal will see Tickford offer a variety of Roush Performance products for both the Mustang and locally-converted F-150 pick-ups; expanding Tickford’s current business upgrading the Mustang, Ranger and Everest models.

While Roush currently doesn’t offer any Ranger parts, with the next-generation model set to be sold in the US, it’s likely to see a raft of new parts and performance upgrades offered for the new model which Tickford will be able to benefit from. 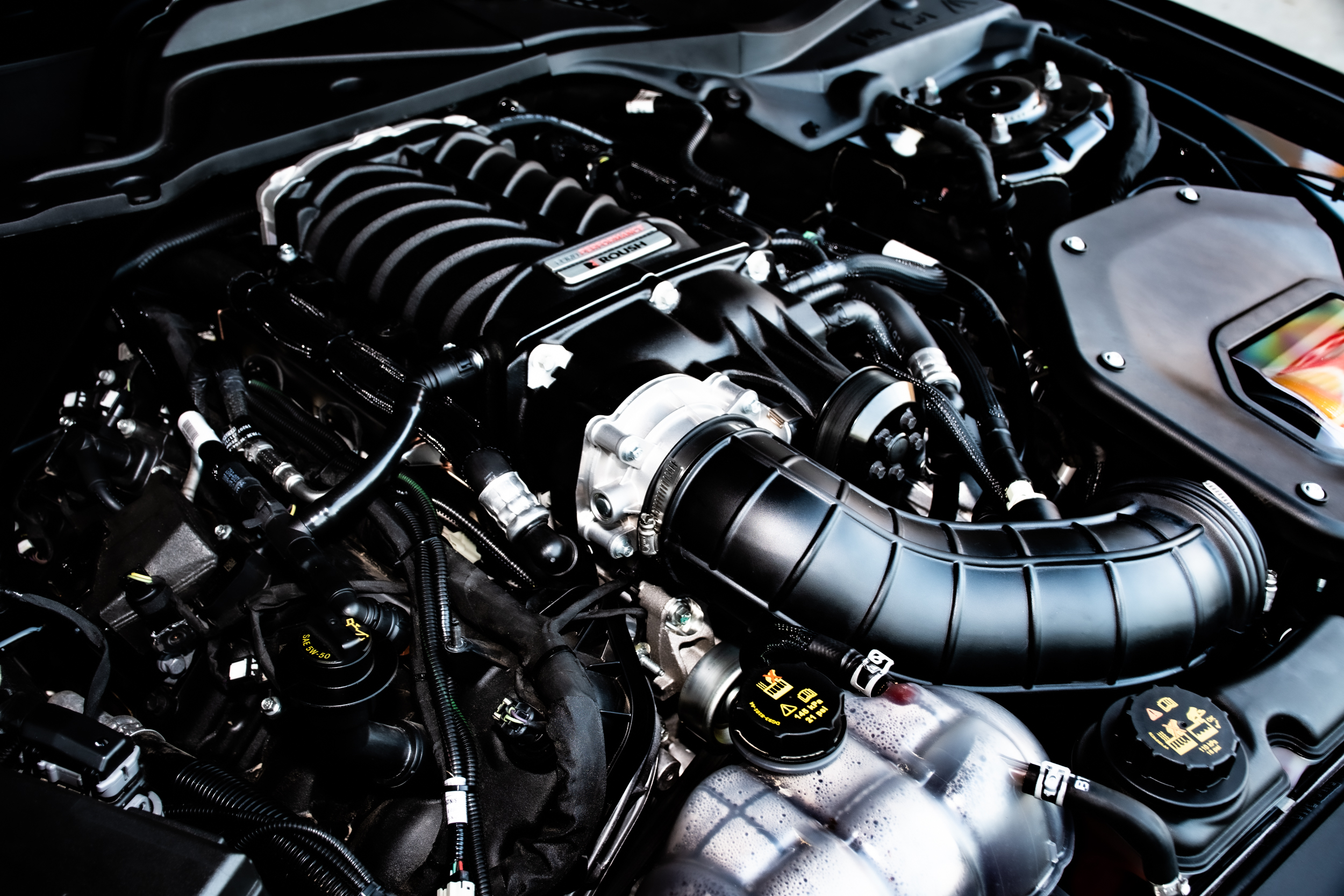 “We have always been impressed with the Roush Performance quality and design, having installed over 100 Roush Performance superchargers in Mustang’s since their introduction to Australia in 2016, and we have enjoyed a close working relationship during this time,” explained Tickford managing director, Rod Nash.

“It was therefore a natural route to continue this program with an official partnership allowing us to offer Roush Performance parts across our national centres while also working on new ideas and we’re extremely excited to announce the partnership.”

Tickford is offering the Roush upgrades through its Tickford Enhancement Centres around Australia. It offers a wide array of both individual parts and upgrade packages for the previously mentioned Ford models.