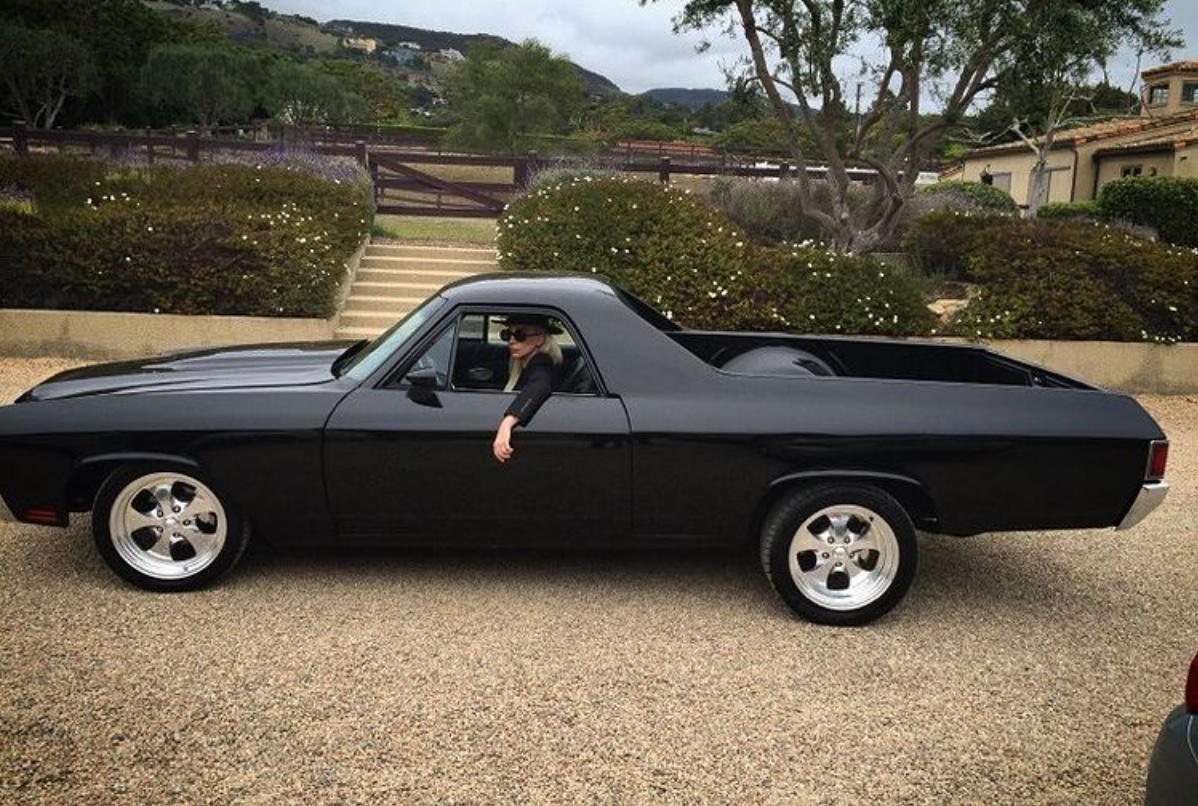 You can add petrolhead to the long list of attributes of Stefani Germanotta – aka Lady Gaga. The singer, songwriter and actress has been exposed as the owner of one of the most enviable car collections.

While not as expansive as Jay Leno or Jerry Seinfeld, Gaga’s garage is filled with some truly impressive and highly desirable machines. With a clear focus on quality over quantity Lady Gaga’s collection will leave any serious revhead jealous.

Honestly, Germanotta has been snapped by paparazzi in so many cars over the years it’s hard to pinpoint exactly how many she owns. However, it’s clear her garage also includes a ‘67 Ford Mustang, ‘65 Lincoln Continental Convertible, ‘90 Rolls-Royce Corniche III and a modern Rolls-Royce Phantom. She’s also got an ‘83 Mercedes W123 300D she uses when she’s in New York, her hometown.

Here are some of the other highlights.

Germanotta clearly has an eye for the fashionable and desirable, given her carefully crafted Lady Gaga persona. So unsurprisingly her car collection isn’t just your typical all-modern, all-European lot like so many cash-up celebs.

Instead she prefers the finer things, like this classic ‘69 Nova Super Sport. One of America’s most iconic pony cars, the Nova SS was available with a 5.7-litre V8 as standard, but a bigger, more powerful 6.5-litre V8 was available. It’s not clear which one Gaga has in her blue example, but by the looks of the photo, the car is in mint condition.

In a move that will have Australian ute fans rejoicing, Lady Gaga owns this stunning black Chevy El Camino. Like the locally-made Holden Commodore and Ford Falcon utes, the El Camino was based on the Chevelle car platform – rather than a pick-up.

Lady Gaga’s isn’t standard either, as this Instagram picture shows, she’s had the door handles removed for a cleaner look and fitted a set of classic muscle car alloy wheels.

In case you were still in any doubt Lady Gaga is a serious petrolhead, then look no further than this member of her collection. The F-150 is an American institution, but the SVT Lightning is a super rare, high-performance version that has attracted a cult-like following.

Powered by a 5.8-litre V8 making 180kW (which was a lot in ‘93 when it launched) the Lightning was fast, but thanks to a range of chassis and suspension tweaks it also handled better than any pick-up previously. Think of it as an ancestor to the modern-day Ranger Raptor, but with a focus on on-road performance rather than off-road capability.

With only just over 5000 built this is a rare beast and underlines Lady Gaga’s car credibility.

It’s not all classics in her garage. Both of Germanotta’s parents are of Italian heritage, so naturally she has an affinity for the country’s famous supercars. And it seems she prefers the cars of Sant’Agata rather than Maranello.

Lady Gaga not only owns a Huracan, but isn’t shy about using it; unlike some collectors who prefer to keep their cars in the garage. She reportedly drove the Lambo from her Los Angeles home to Houston back in 2017 when she performed at the Super Bowl half-time show – that’s a 5000km round trip. That’s living the ‘driven not hidden’ crede of a true petrolhead.

One car she famously doesn’t own is the “Pussywagon” from Quentin Tarantino’s movie, Kill Bill. Lady Gaga and Beyonce used the yellow Chevy Silverado for her ‘Telephone’ music video and reportedly tried to buy it only for Tarantino to decline so he could hold onto it.

And if you want to own your own piece of Lady Gaga motoring, her 1967 Ford Bronco is currently for sale. According to topclassiccarsforsale.com, the Bronco was given a restoration in 2015 and features a 5.0-litre Cobra V8, complete with fuel injection. While Gaga was often pictured driving around with the top off in the LA sunshine, it comes with a colour coded hard-top if you prefer to drive in the shade. It doesn’t come cheap though (unsurprisingly) with a listed price of US$120,000 (approx. $158,000).