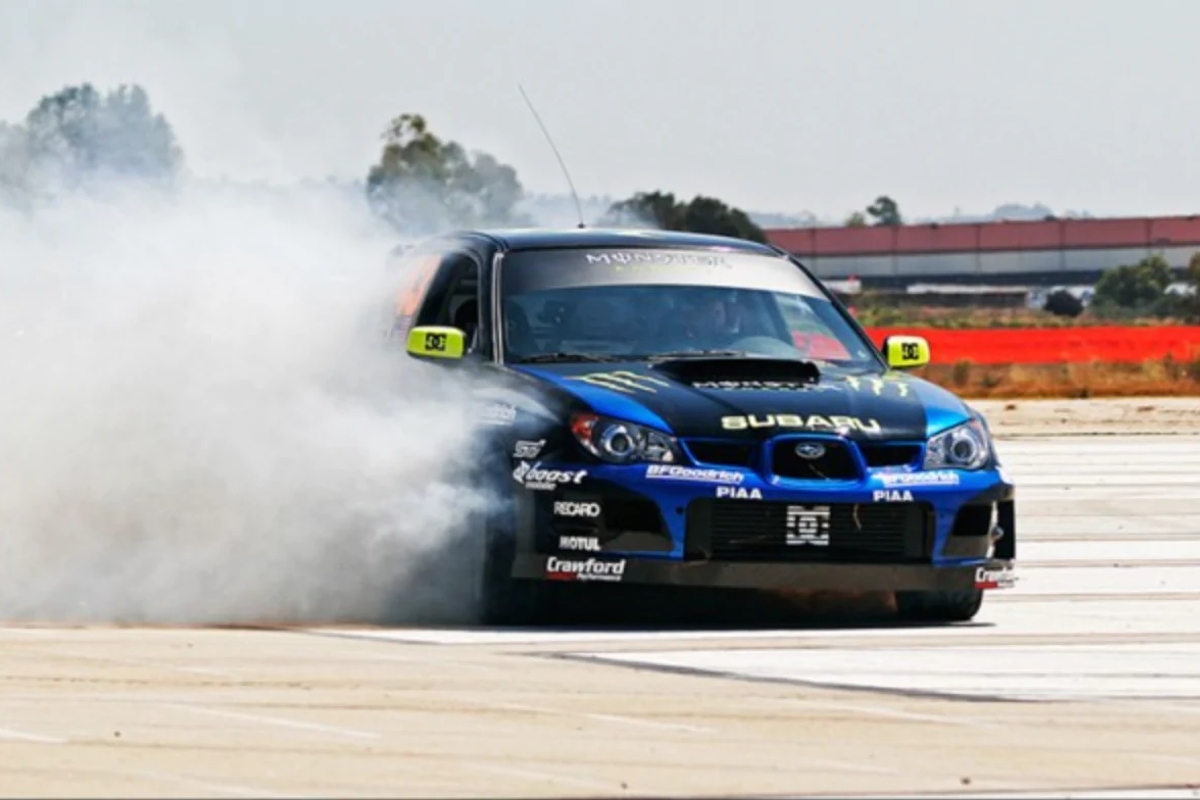 In 2009 I was fortunate to interviewed Ken Block about his then-new rally career and he revealed the remarkable story behind how his Gymkhana video series began.

The automotive world continues to mourn the shock loss of Ken Block last week. The American left a huge impact on both motorsport and car culture with his passion for cars and unique marketing skills that combined to create the memorable Gymkhana film series.

But like so many great creations, Block didn’t set out to make an internet phenomenon when he recorded his first Gymkhana video back in 2008. As he explained to this author in a 2009 interview, the concept behind the video was simply to use his new Subaru Impreza WRX STI he had built for his early rallying career.

Block, then based in Southern California as he still had a role with the DC Shoes company he co-founded, had the Subaru built for a Gymkhana series that was being run at the time. The only problem was, the organiser stopped the series just as Block got his car built. 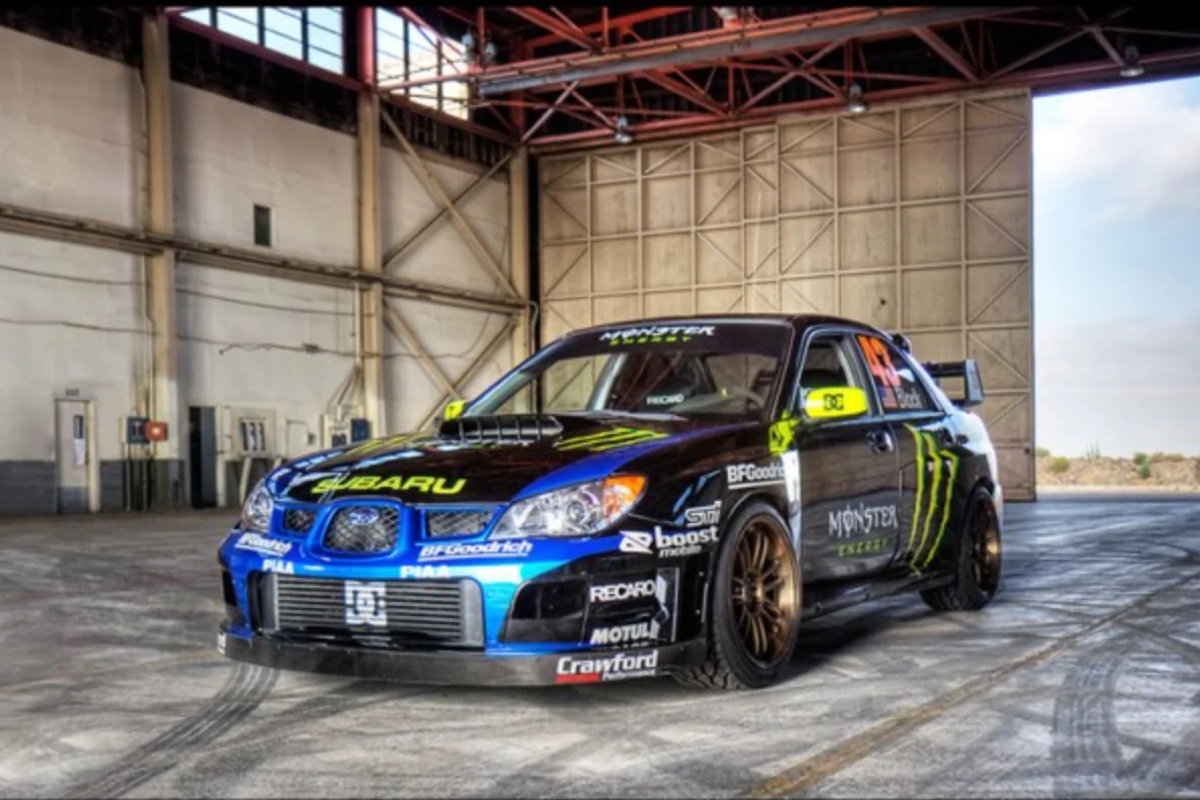 “As I got that car finished and ready, the guy that was doing those events stopped doing them. I was really bummed because I had this amazing car that was really fun to drive but I had nothing to do with it.

“So I decided I wanted to go out and drive it and that airfield, a place called El Toro, is the place where I did my first Gymkhana event. So I went up there with the guys that film a lot of stuff for our rally team and we just started. Basically I looked at that airfield and said ‘I like these particular things around the airfield. Let’s go up and film it and I’ll practice and test the car. Change the set-up and stuff like that and maybe we’ll get some cool footage.’

“We’ll we shot for one day and I got home a couple of days later and they sent me the footage. I just looked at it and said ‘Holy shit! This stuff is amazing.’ I had no idea what it looked like that day while I was driving. I knew the stuff I was doing probably looked pretty cool, but I had no idea how cool it looked. So we went back for a second day, to kind of fill in some holes and do some new things to finish it off, and that’s how it got made.

“It’s literally just one of those things. I just loved that particular car and that particular style of driving, so we just went out and filmed me practicing and testing. Like I said, it came out so good we finished it off on the second day to make it as good as it is, and put it on the internet.”

Even Block wasn’t prepared for what he had created.

“No, I had no idea [it would be so popular],” Block said. “I mean I thought that maybe it would get a couple of hundred thousand hits. And really, when I first put that on the internet, I put it on my own website and just sent a link out to all my friends.

“They all saw it and thought, ‘Oh, that’s really cool’ and then they sent it to all their friends because they thought it was so good to pass along, then all of a sudden it ended up in all the motorsports forums and all that stuff.” 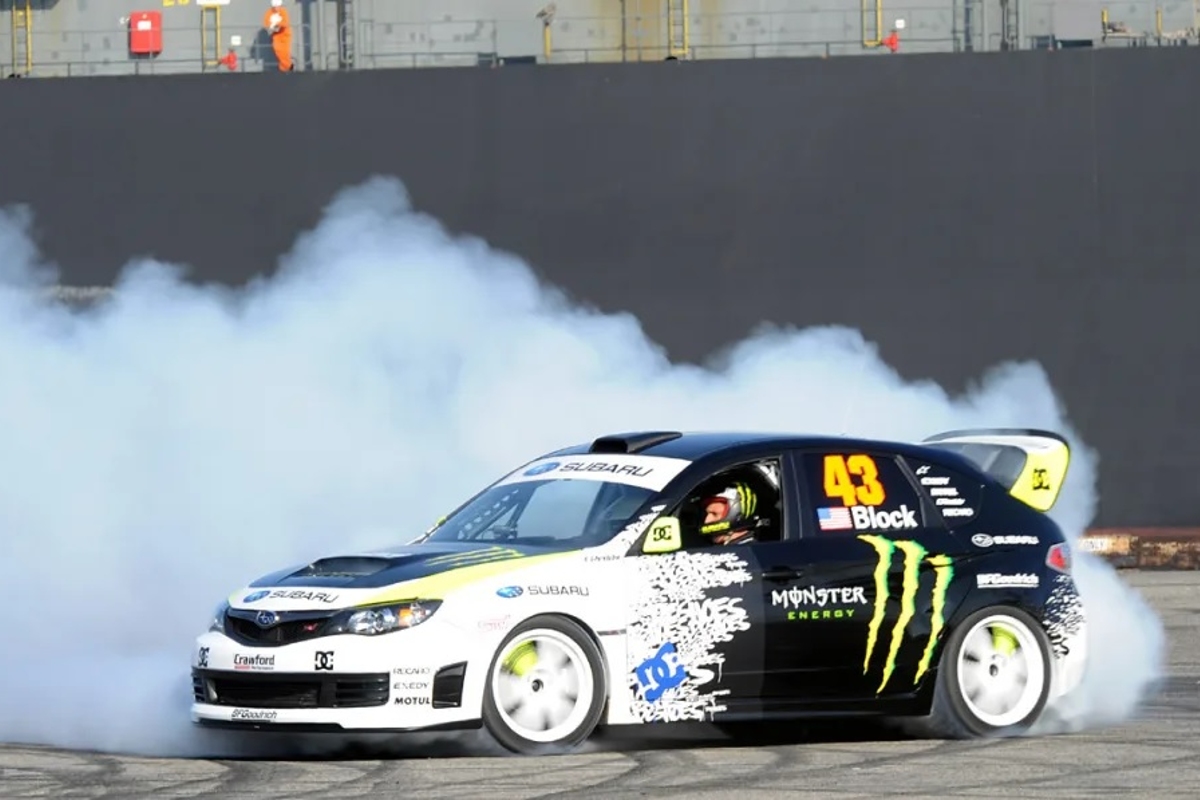 It became so popular so quickly it actually created a problem for Block and his team.

“All of a sudden I was getting the guys who do my website saying ‘What is going on?’ because in five days I had a million hits and they were just blown away. They couldn’t figure out what was going on,” he explained.

“It was actually starting to cost me a bunch of money because of the bandwidth for a video to get downloaded that many times, it’s just a very expensive thing. That’s why we put it up on YouTube, still there were 12 million views of that video on my site alone.”

Over the course of the next 14 years Block would make nine more Gymkhana films, a pair of Climbkhana videos and his final piece, Electrikhana. He would work with Subaru, Ford and Audi for these videos and the franchise went from an abandoned airfield to the streets of San Francisco, Los Angeles, Pikes Peak and Las Vegas.