The rise of Tesla in Australia

The rise of Tesla in Australia 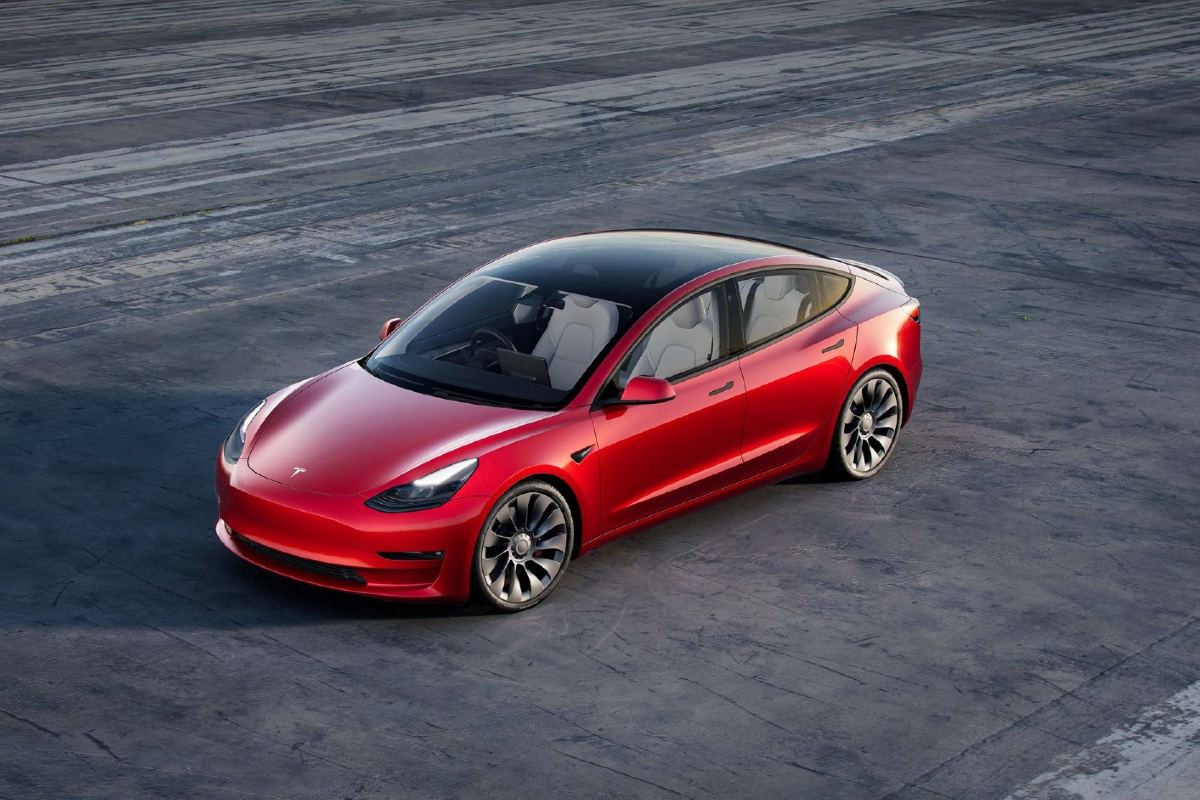 Tesla has leaped into the best-selling cars in Australia, with its Model 3 sedan claiming fourth spot in the latest monthly sales figures.

In the new car sales data released by the Federal Chamber of Automotive Industries (FCAI) covering year-to-date to August, Tesla was also the seventh best-selling brand. That put it ahead of the likes of Volkswagen, Subaru, Mercedes-Benz and BMW.

It’s a stunning result for the American brand, which only began officially reporting its sales figures to the FCAI in March 2022. Before then the brand remained shrouded in mystery and didn’t compare itself to its competitors.

It’s clear though that the brand has found a strong customer base in Australia, with the Model 3 the best-selling ‘medium car over $60,000’ by a significant margin. In August Tesla reported 2380 sales, the next best performer in its segment was the Mercedes C-Class with only 306 sales.

That brings Model 3 reported sales to 7037 for 2022, once again putting it well ahead of the C-Class and BMW 3-Series in its market segment.

It looks set to grow further too thanks to the arrival of its SUV sibling, the Model Y. It enjoyed a successful first month on sale, with 1017 examples snapped up. This once again made it the most popular model in its segment by a clear margin, with the BMW X3 managing only 420 sales in August.

The combination of Model 3 and Y has pushed Tesla to seventh for the month, but with only 8054 cars sold in total in 2022 that’s well outside the top 10 brands for the year. The 10th best-selling brand as of August is Mercedes, with more than 19,000 new vehicles sold. 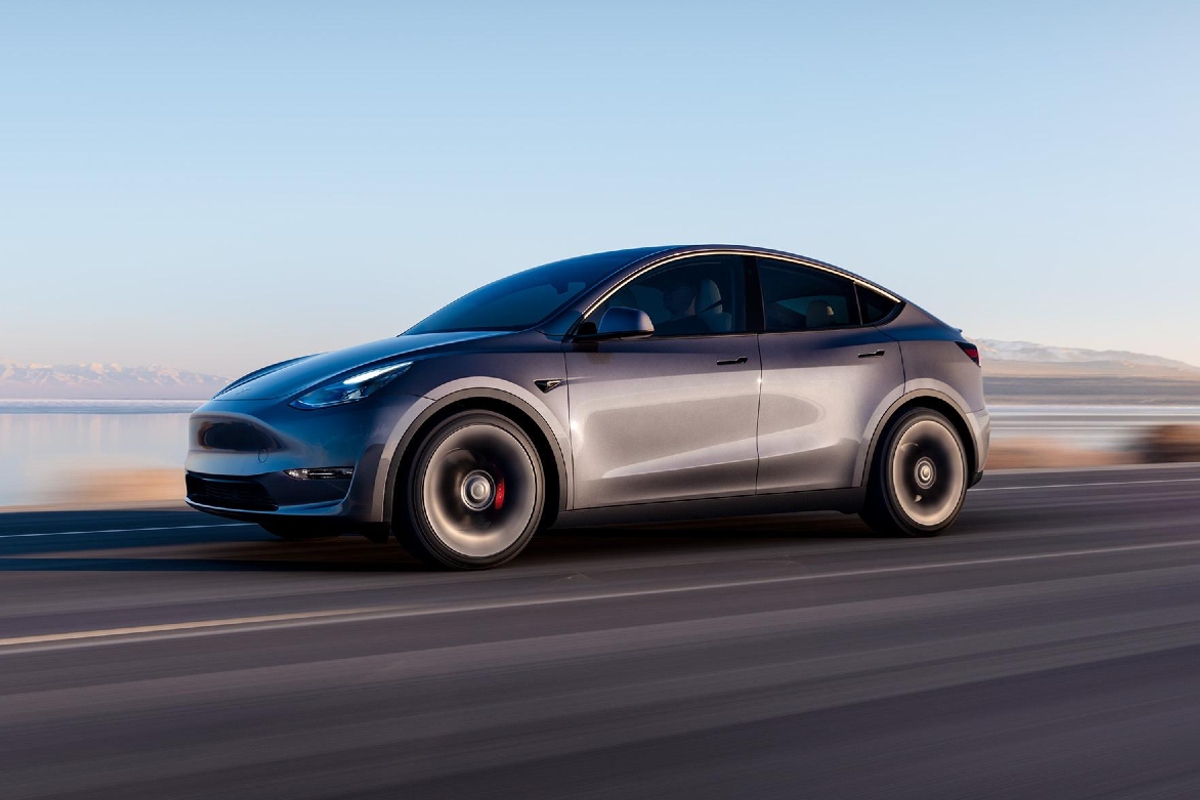 It’s not all smooth sailing for Tesla though. The Model 3 and Model Y have effectively replaced the larger Model S and Model X models, which remain on the company’s local website but are not recorded in the sales data.

Equally concerning is the rolling delays to its much-hyped Cybertruck, which was first revealed as a concept in November 2019 but is still yet to reach production. There’s still no clear timeframe when the Cybertruck will enter production in the US and when, or even if, it will be available in Australia.

The company has talked positively of its intention to sell the Cybertruck in Australia but, as with the Model 3 and Model Y before it, it’s likely to take a year or two before right-hand drive production becomes available once it has hit US stores.

Then there’s the Roadster, which was actually revealed as a concept to potential customers back in December 2017. Despite approaching the five-year mark from that reveal and taking customer deposits, Tesla hasn’t provided any clear update on when the Roadster will reach production.

For now, the Model 3 and Model Y are carrying the load for the brand and will seemingly need to for the foreseeable future. But if they remain this popular it should help the American electric brand carve its niche in the Australian market.