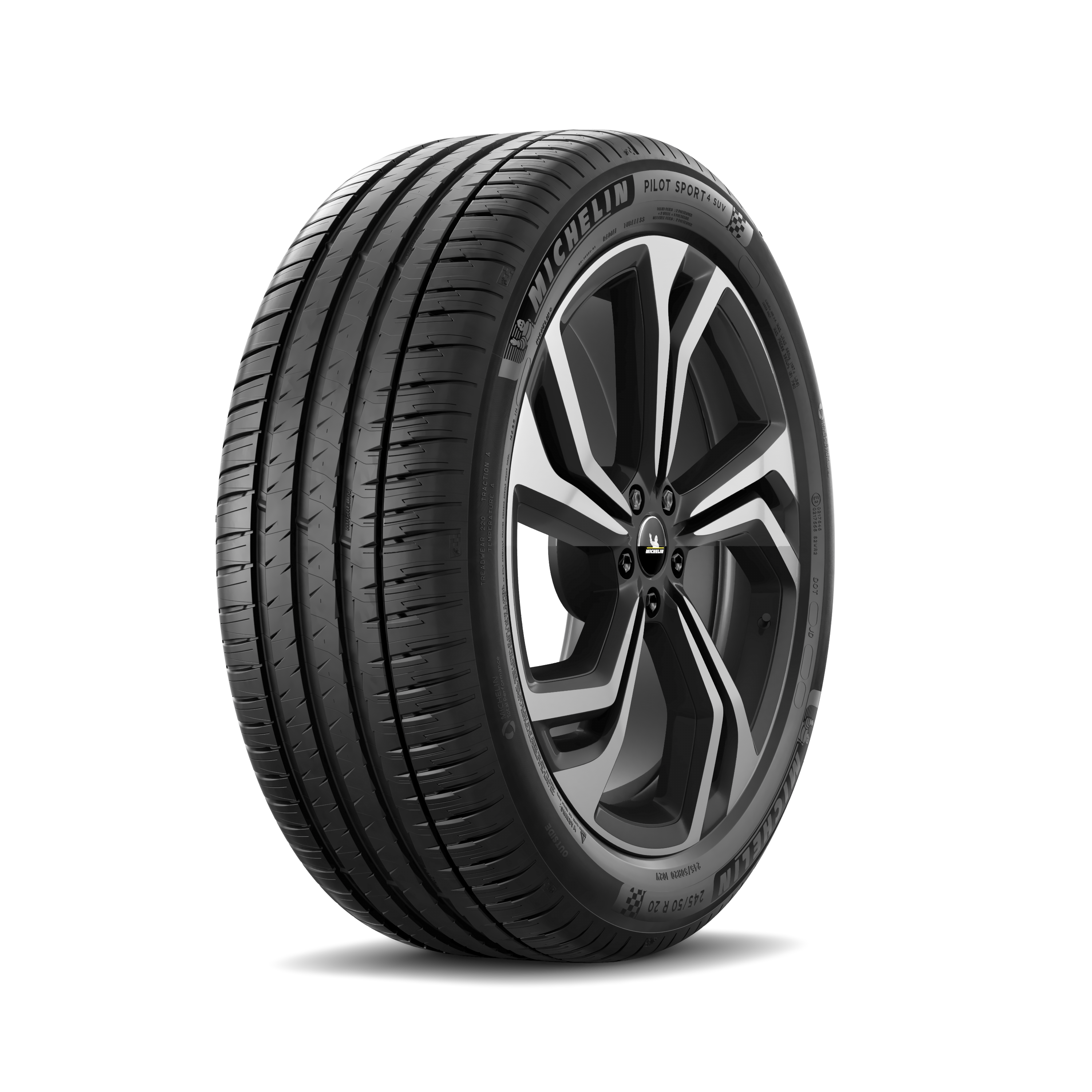 When my wife notices the difference, you know you have something special.

I don’t say that with any sexist bias, I’m just reiterating she has about as much interest in anything automotive as I have in herb gardening.

Trudi has been dragged to more race tracks around the world than she would care to remember, in fact, the year she was pregnant with our son Max, she traveled the US with me as a hospitality host for an Indycar team. While that did little to increase her mechanical knowledge, she does know what she likes and doesn’t like when it comes to cars, but a major percentage of that comes down to design and aesthetics. Over the years she has had the opportunity to ride as a passenger in some cool race and road cars, including a sideways ride out of the pitlane at Queensland Raceway one with our friend Marcos Ambrose.

Last year she was given a Porsche Advanced Driver Training course at Mt Cotton. While that might make me a responsible husband, the truth is that on December 24 I still hadn’t got my sh*t together and our contacts at Porsche could fire me something on-line at the last minute. Trudi admits she was treated like a queen by the instructors including Craig Baird, Tomas Mezera and Alex Davison, who have been personal friends for years. 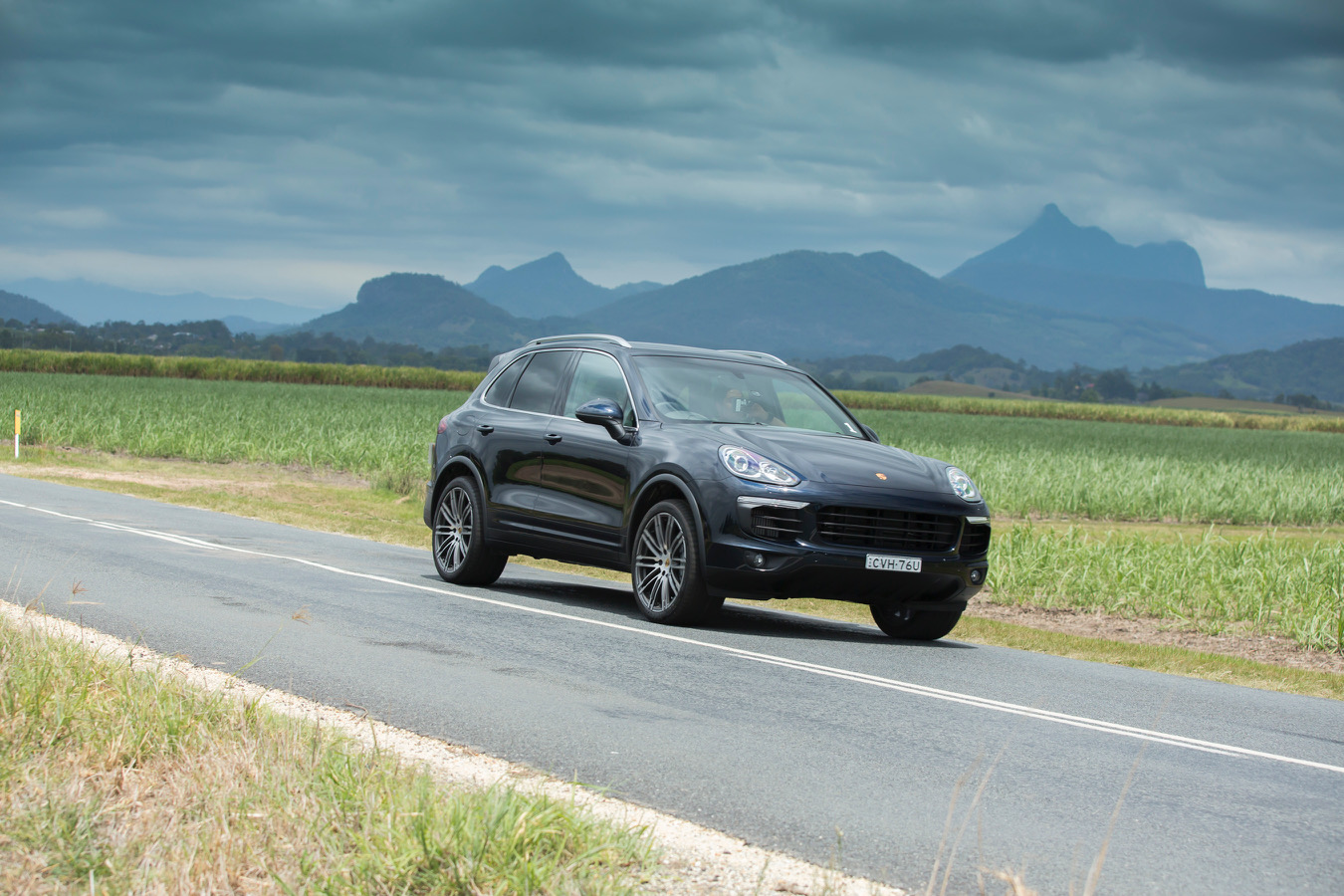 Trudi noticed the difference in rubber on her Porsche Cayenne immediately

While her skills behind the wheel and general understanding of automotive physics improved exponentially that day, she was not about to slot into an engineer’s gig with Ferrari.

Not long after the Mt Cotton experience, Trudi took her 2011 Cayenne Diesel in for a routine service and it was suggested a new set of boots were required. I was immediately advised of the situation, but must admit that I was not exactly quick out of the blocks to get some replacements organised.

Months earlier our friends at Michelin had offered me a “mates rates” deal when I was ready for a new set.

It was in that down time that I cooked up a social experiment where I had the team at Tyre-Plus Burleigh Heads put a new set of Michelin Pilot 4 SUVs on her car, but did not advise her of the upgrade. I was curious to see how long it would take for her notice a difference, if at all.

“What have you done to the car?,” she asked, the day she drove the newly-shod car for the first time.

“It is completely different.”

“In what way?” I responded. 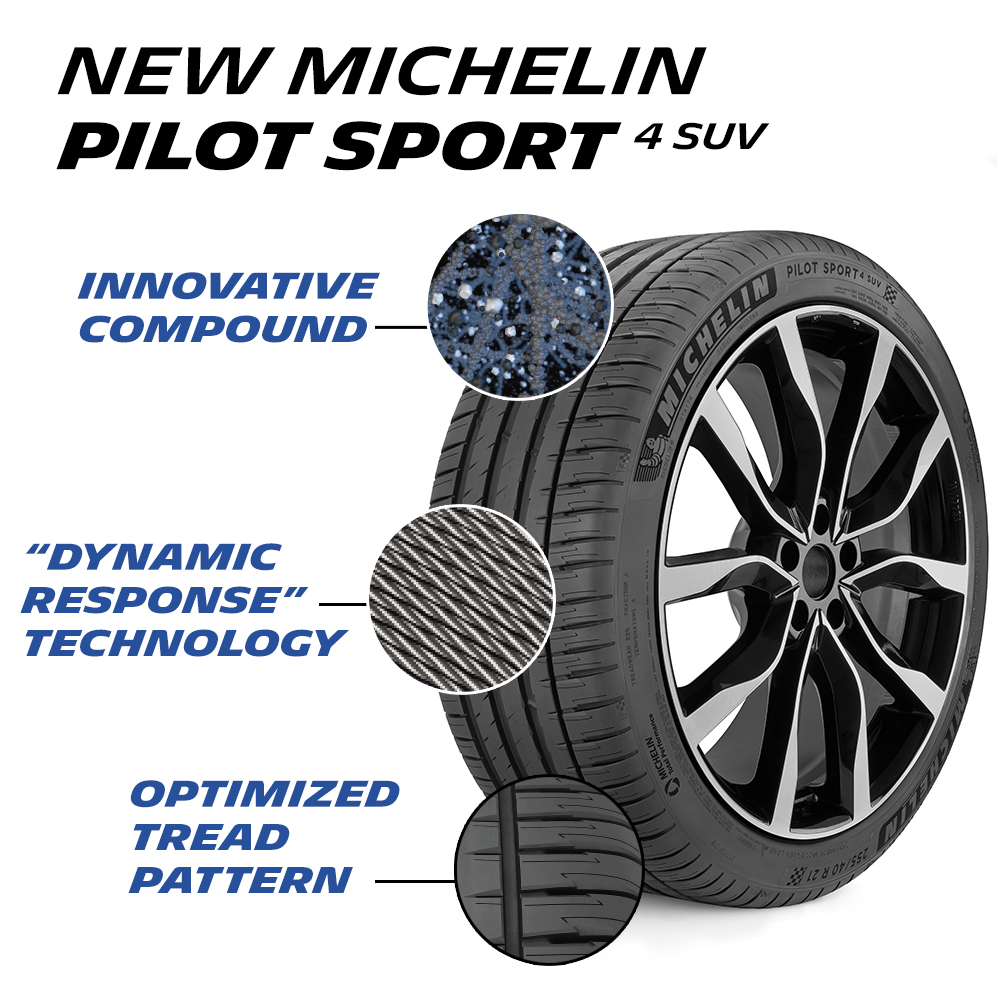 Although she had an entry level Porsche experience under her belt, Trudi’s style of driving was never going to extract the most from the new Michelins, but to her there was a world of difference.

Sure, she was going from a well-worn set from a leading competitor, but she has had a few sets of news tyres on the car over the last 10 years and none of them ever received a compliment like this.

Some six months later she is still going on about them and I have to agree with her.

With the world over taken by SUVs in recent years it made sense for the development of an SUV performance tyre, especially with many of the “never to be off road” off-roaders now packing serious performance attributes.

While the second generation of the Porsche Cayenne still stacks up in the engineering department a decade after its launch, the Pilot Sport 4 SUVs give it the equivalent of a factory upgrade without writing the needed cheque for new bolt-on bits.

If there was a word to describe what you are paying for then that would be, confidence – and that, almost always, results in fun. 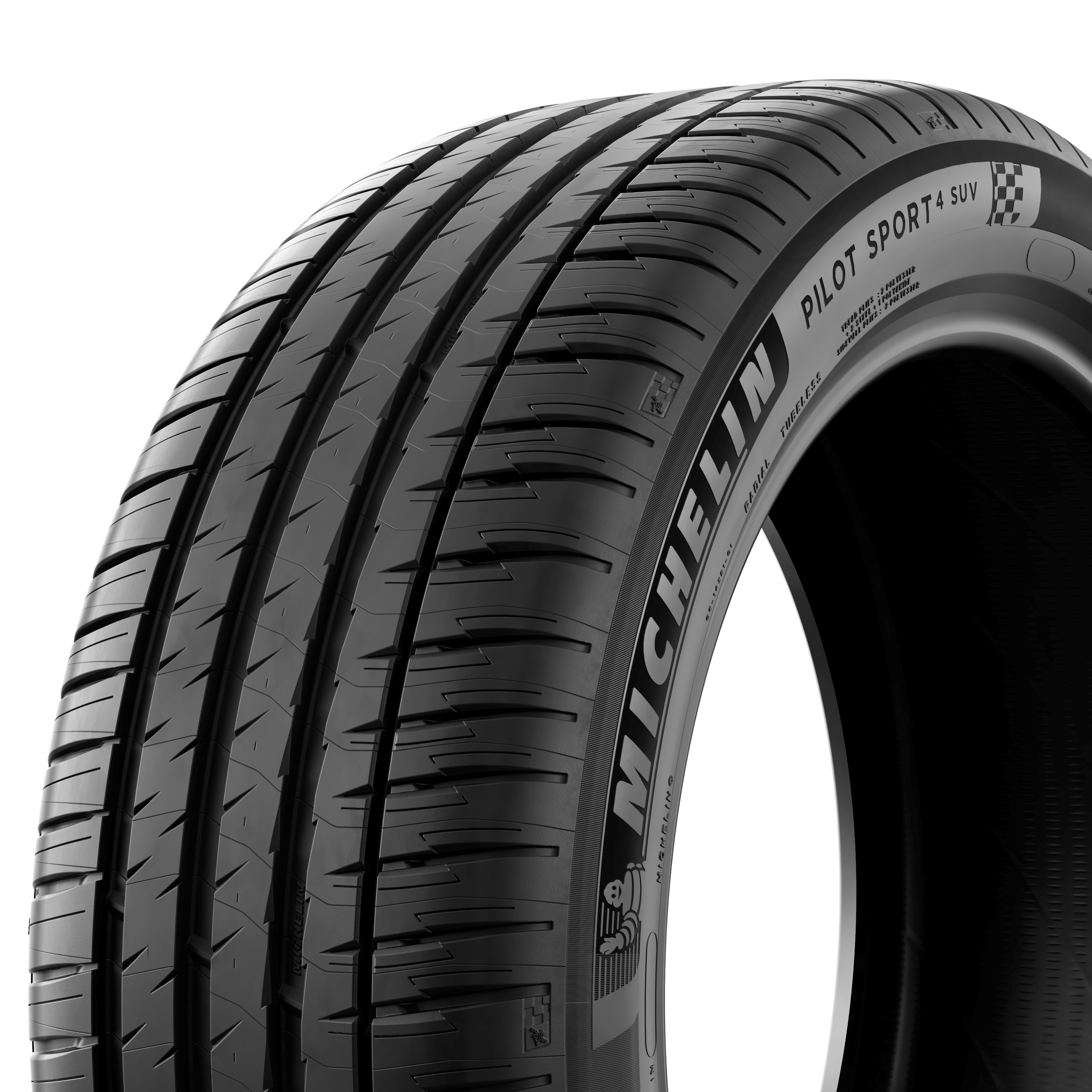 It is not hard to discover all the technical information on this tyre – in fact we will make it easy for you – click here.

For those boffins salivating for a bit of tech-talk Michelin say that PS4 SUV’s high-speed grip is due to the tyre’s hybrid aramid (a heat resistant, strong, synthetic fibre) and nylon belts, which are found under the tread and prevent it from losing its rigid structure at high speeds.

For the general consumer I think there is more value in pointing you towards Michelin’s printed data which shows this tyre is first in dry braking, wet braking and longevity tests. Ironically, a different competitor sits in second place in all these tests, which were carried out at the independent DEKRA and TUV-SUD test centres.

The Michelin Pilot Sport 4 SUV was adapted from the highly-regarded Pilot Sport 4S which has been a long-time favourite of high-end sports car enthusiasts. The tyre replaced the outgoing Latitude Sport, and is available from Michelin dealers in 42 sizes, from 17- to 21-inch diameters.

Tyres will always be a price-sensitive product, especially at the lower end of the market, but if you are spending $100,000-$450,000-plus on a quick SUV, then a few extra bucks for this much security and enjoyment is nothing.

If you don’t want to take my word for it, just ask Trudi.