The best performance car of 2020 is… electric?!

The best performance car of 2020 is… electric?! 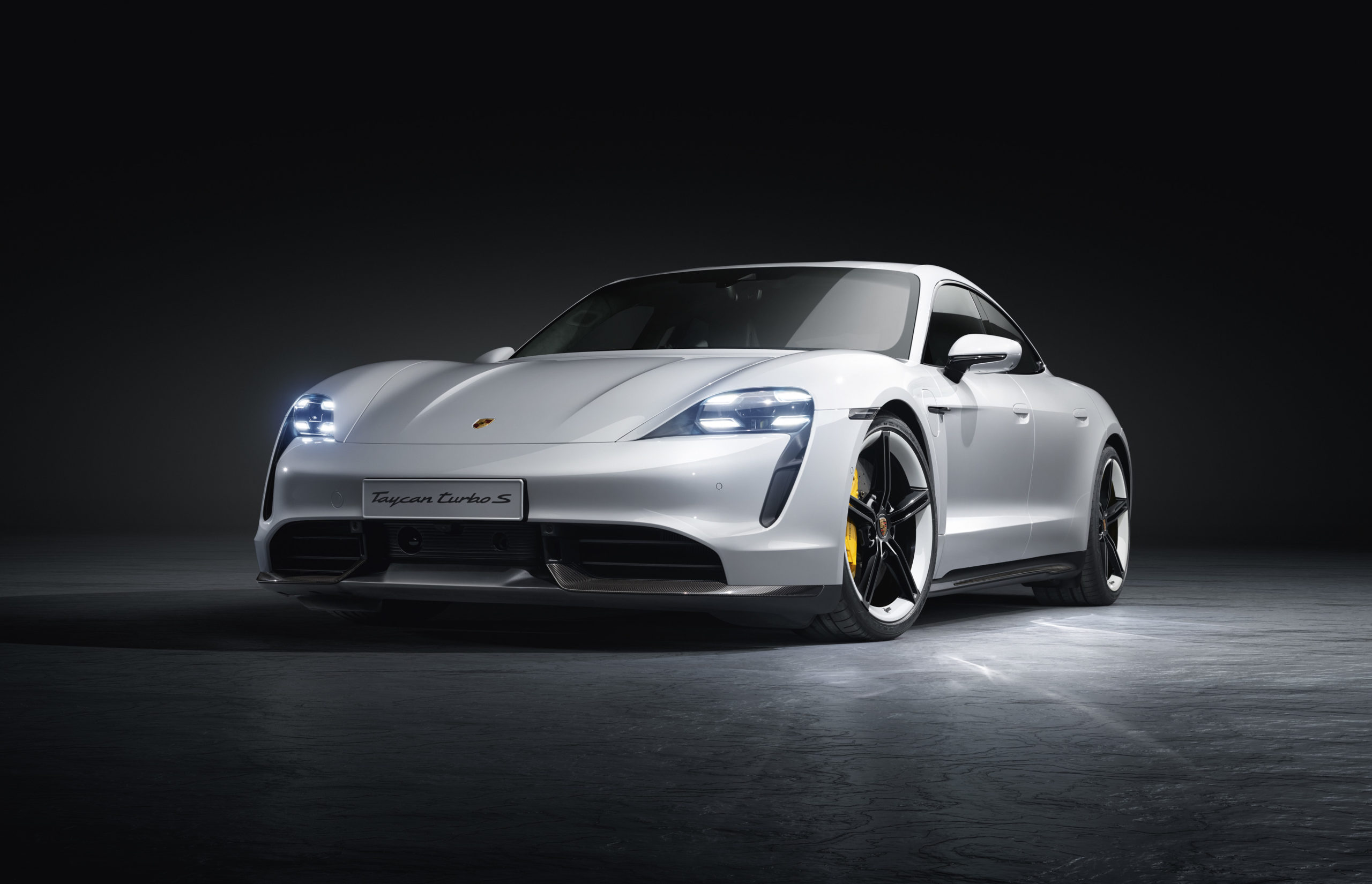 The Porsche Taycan has claimed the title of World Performance Car of the Year.

The news that Porsche has won the title of World Performance Car of the Year for 2020 shouldn’t be a surprise in a year when a new 911 launched – but the actual winner will shock.

The Porsche Taycan electric sports sedan has claimed the top honour, winning the votes of an international judging panel consisting of 86 motoring journalists. It was a double-win for the Taycan as it also claimed the title of World Luxury Car of the Year too.

There wasn’t much doubt that the German brand would win the Performance Car title, as it had managed to claim all three finalist positions, with the 911 and 718 Cayman GT4, from the initial field of 13 that included the BMW M8 and Toyota Supra. Other candidates included the Alpine A110S, Audi RS6 Avant and Mercedes-AMG A45.

Porsche chairman, Oliver Blume, said the award was a recognition of the company’s goal of making a true high-performance electric car.

“The all-electric Porsche Taycan was designed to be a genuine Porsche, with exceptional performance made to put a smile on the driver’s face, true to our brand,” Blume said. “We are proud and honoured that the international jury of World Car Awards believes we have succeeded.”

The Taycan is due to arrive in Australia in the final quarter of 2020 with pricing expected to start at approximately $200,000 for the 4S and move beyond $350,000 for the range-topping Turbo S.