TCR to the streets: Hyundai i30 Sedan N revealed

TCR to the streets: Hyundai i30 Sedan N revealed 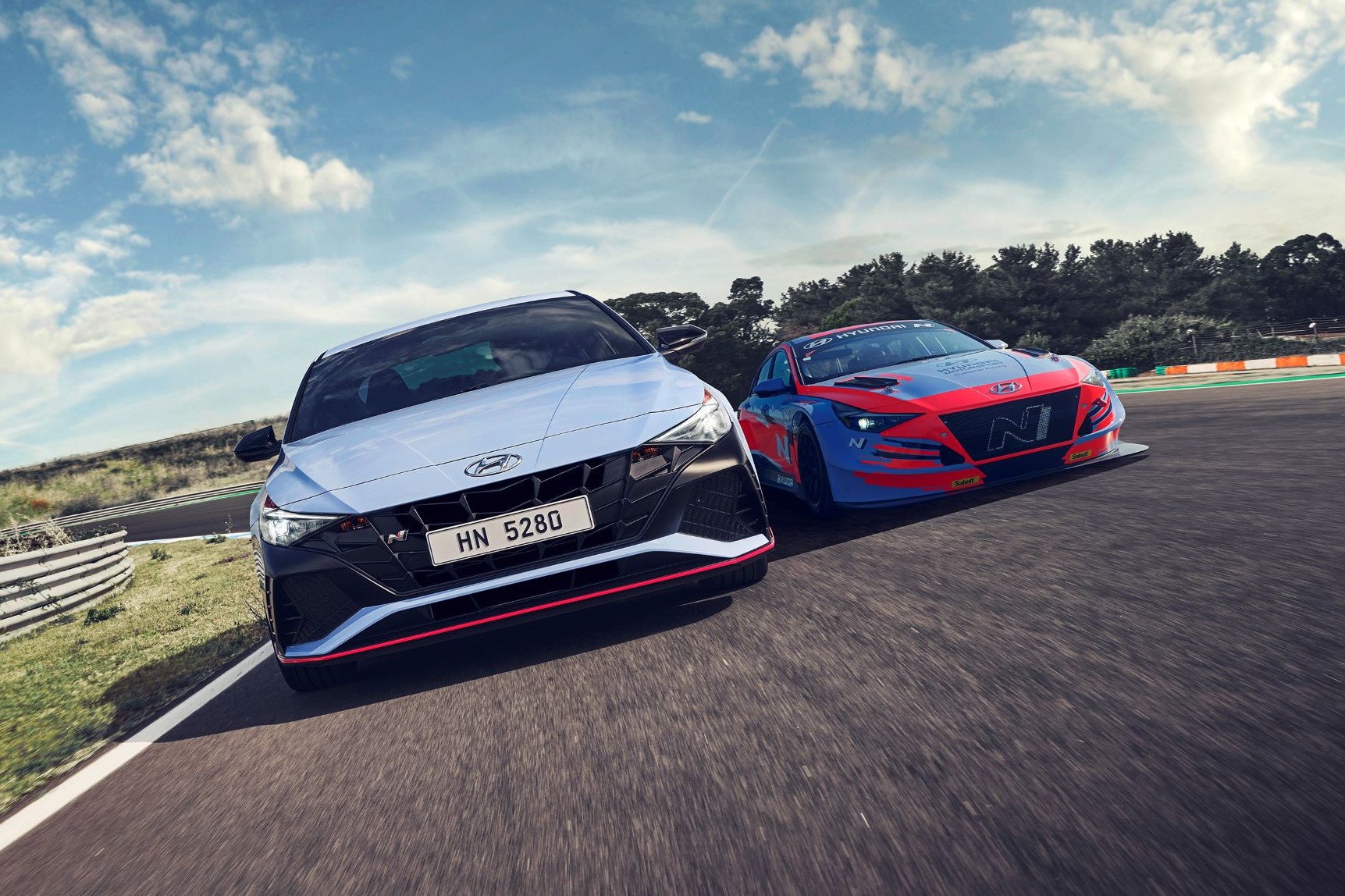 Hyundai’s latest addition to its growing N Performance range has arrived – fresh off the racetrack.

The Hyundai i30 Sedan N (known as the Elantra N overseas) made its debut as the South Korean brand’s new-for-2021 TCR entry in the World Touring Car Cup and IMSA TCR series, but now it’s headed to a showroom near you. It’s due to arrive in Australia in the fourth quarter of the year, joining its soon-to-launch i30 N hot hatch sibling as well as the upcoming i20 N and Kona N. However, it will effectively replace the i30 Fastback N as the four-door member of the range, although Hyundai Australia has previously hinted it may return as a limited-run special.

As expected the i30 Sedan N takes its lead from the hatch, using the same upgraded 2.0-litre turbocharged four-cylinder engine that makes 206KW of power and 392Nm of torque. Unlike the hatch though, which has a six-speed manual option, the four-door will be paired exclusively with the new eight-speed dual-clutch transmission. The new Hyundai i30 Sedan N is powered by the same 2.0-litre turbo as the hatch

It will include the company’s new gearbox gimmicks – N Grin Shift (which bumps power to 213kW for short bursts), N Power Shift and N Track Sense – as well as an electronic limited slip differential.

While the i30 Sedan N is the latest TCR model, it also uses WRC-inspired technology, specifically something the company calls integrated drive axle (IDA). It combines the drive shaft, wheel hub and bearing into a single unit that not only reduces weight but also makes it stronger and capable of taking more lateral g-forces, according to Hyundai.

Another racing-inspired element is the N Sound Equaliser (NSE), which creates “virtual engine sound” including a TCR exhaust note. It also includes the ability to alter the “whine, throat, bass” of the engine noise like you would the stereo equaliser. 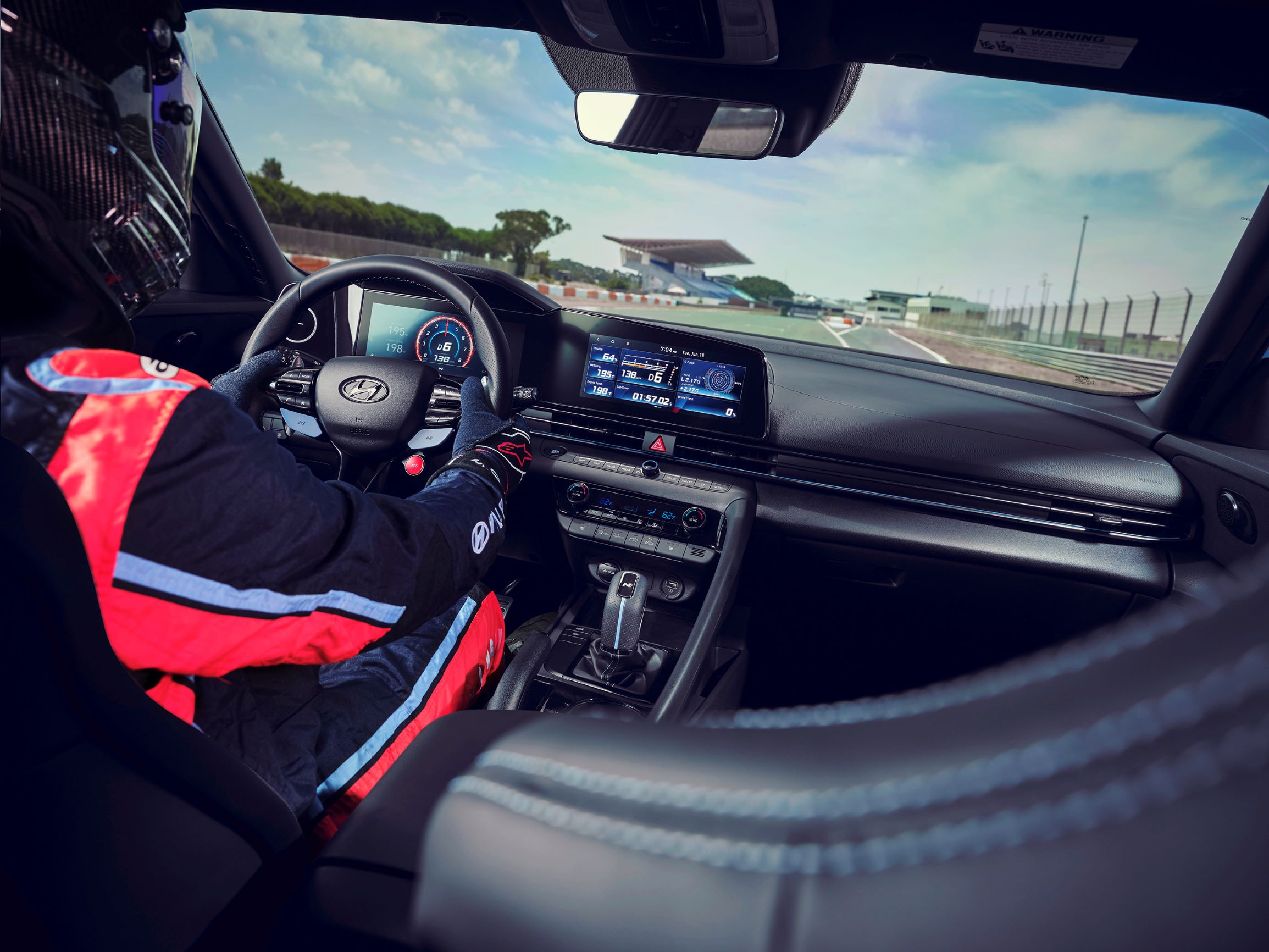 Even the look of the new model was influenced by motorsport, with the front end design inspired by a race helmet. The large intake with black surrounds is meant to be reminiscent of the helmet visor, while the lip spoiler has been shaped to create the appearance of a low-slung stance.

The other obvious racing element is the rear wing, which sits above the boot thanks to centre posts and features a depressed centre section for better aerodynamic efficiency. The sedan also includes a similar rear diffuser with F1-style triangular rain light integrated into the design as the rest of the N range.

Pricing and final specifications will be revealed closer to the car’s local arrival.