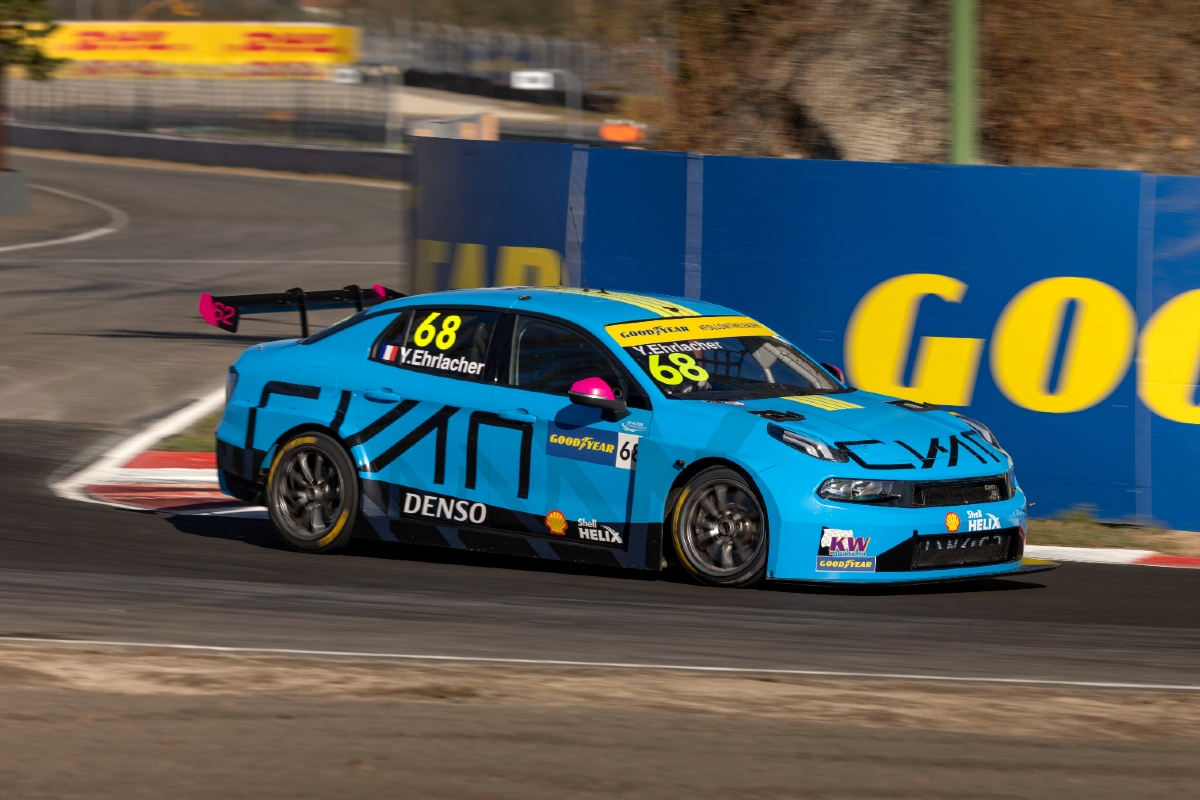 Australia is about to get another new car brand – one familiar to racing fans.

Lynk & Co is a Swedish-based, Chinese-owned brand that’s part of the Geely group, the Chinese auto giant that also owns Volvo, Polestar and Lotus, and is best known for its success in the World Touring Car championship with Cyan Racing.

Geely has announced it will expand Lynk & Co to more markets around the world by 2025, however the details remain a company secret. However, they have stated they want to be selling up to 600,000 models outside of China by 2025, so it’s possible the brand could launch here before that year. The brand already offers a range of models based on Volvo platforms, including the Lynk & Co 03 which is the basis for its TCR entry. It also sells the 01 and 06 compact SUVs, 02 hatch and the 07 and 09 SUVs larger SUVs).

As part of the expansion announcement, Geely also confirmed that it will launch five “new smart models” in the coming years, and these are likely to be offered in Australia as they become available.

Exactly how Lynk & Co will operate in Australia will be another interesting question the company will have to answer, because it operates on a very different business model to traditional brands. Instead of selling cars through dealers, Lynk & Co (like Polestar) offers online sales but also takes things further, by offering a subscription-style service.

In Europe, customers can pay a monthly membership rate and get a set distance they can drive – €500 for 1250km – with each extra kilometre charged at 15c. The company takes care of insurance and maintenance, so Lynk & Co has effectively created its own in-house car-sharing service to rival the likes of GoGet.

As for the company’s racing operations, those are handled by Cyan Racing, the Swedish team formerly known as Polestar Racing that was heavily involved in Volvo’s Supercars program. Under the Cyan banner, the team has developed the Lynk & Co 03 into the car-to-beat in WTCR with Frenchman Yann Ehrlacher winning the 2020 title and currently leads the 2021 standings with two races left to run.