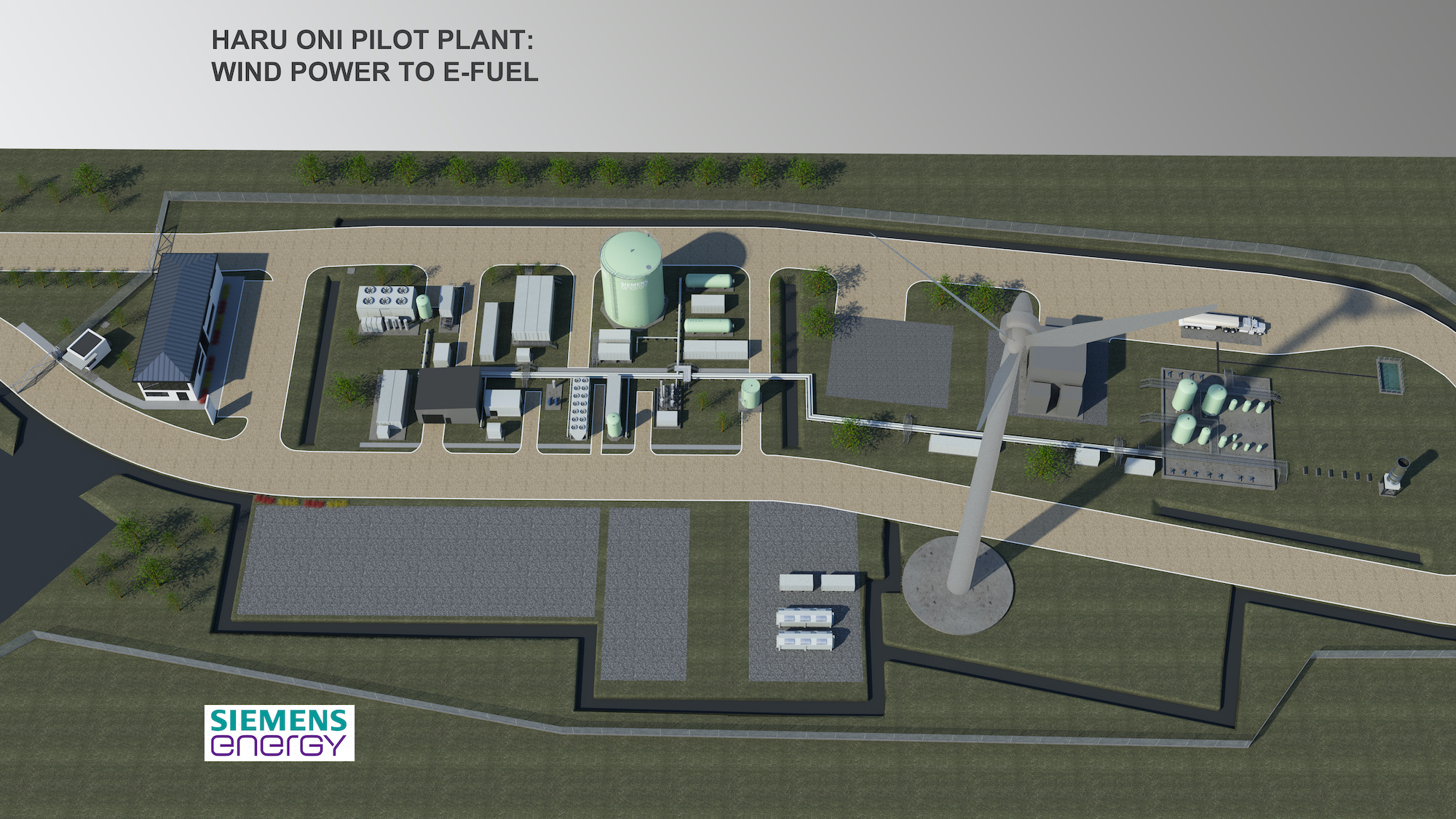 Tasmania will become a global leader in sustainable fuel, with the island state announced as the home of HIF Global’s eFuels plant.

HIF Global is a conglomerate made up of several big name brands invested in developing carbon neutral fuel, including Porsche, ExxonMobil and Siemens Energy. It was announced in April this year that HIF Global would expand its current operations in Chile to build plants in Australia and the USA.

After months of searching suitable locations in Queensland and Victoria as well, an area in north-west Tasmania has been selected for the new facility.

READ MORE: Why eFuels are the key to Porsche’s sports car future… and F1 return

Construction is due to begin in 2024 with the plant becoming operational in the first half of 2026. Once up and running HIF expected the plant to be capable of producing up to 100 million litres of eFuel every year.

Carbon neutral fuel is seen as an alternative to electrification, with eFuel reportedly able to replace petrol in any existing car without modification. According to HIF, the Tasmanian factory will be able to reduce CO2 emissions by up to 260,000 tonnes per year.

This new synthetic fuel is expected to be used in more than just cars too, with aviation and maritime transport also seen as major industries that could benefit from this new technology.