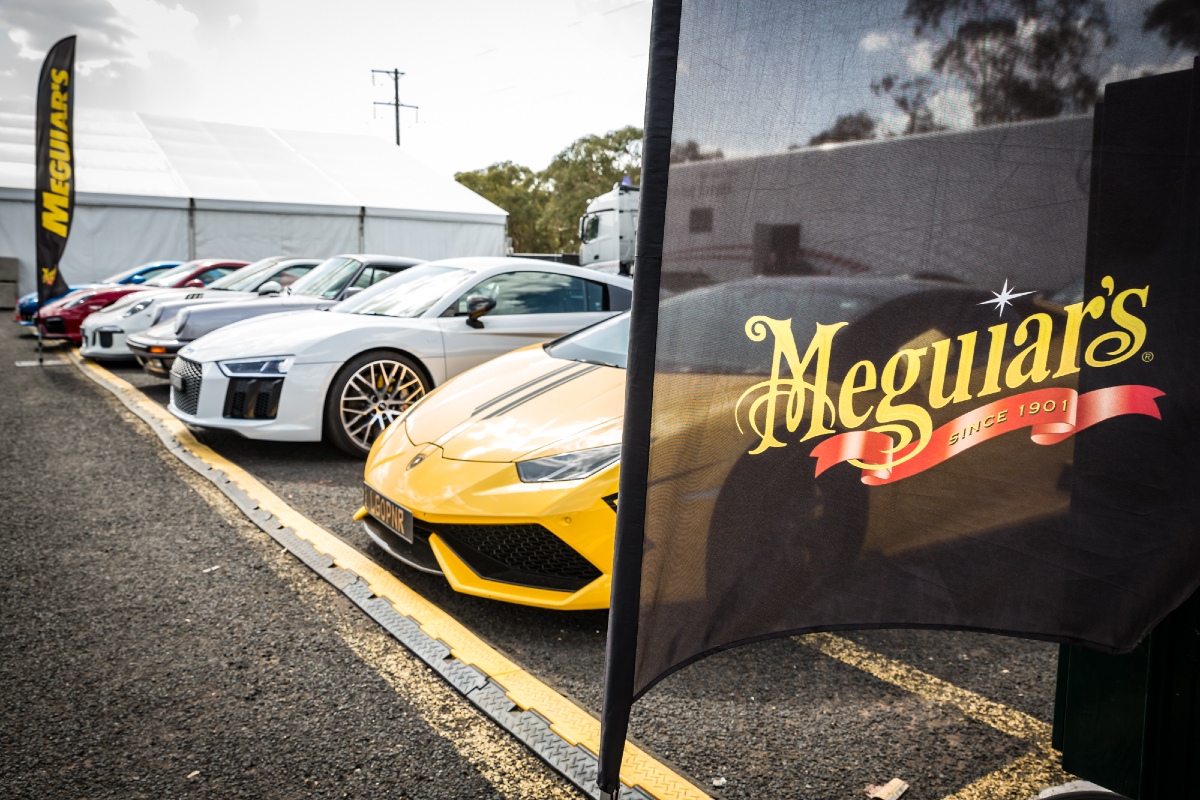 Supercars will be on display both on and off the track at the 2022 Liqui-Moly Bathurst 12 Hour with Meguiar’s once again running its popular Cars & Caffeine display. The two-day display of exotic supercars and Australian and American muscle cars is an off-track highlight of the event for any automotive enthusiasts.

This year’s Cars & Caffeine will be highlighted by a stunning Ferrari F40 and the McLaren 650S GT3 that Shane van Gisbergen drove to the current lap record for Mt Panorama in 2016.

The display will once again be held in the Harris Park merchandise area and Meguiar’s is looking for a few more special cars to fill out this year’s line-up. Anyone with an interesting or special ride can apply to be part of the display.

Those selected receive a three-day general admission pass to the race, a Meguiar’s goodie bag and, of course, a pretty special place to park their car. Not only that, but you also get to hit the track, taking part in a display lap on Saturday morning before the race.

Anyone interested in taking part will need to email [email protected] to apply for a spot.