Only 23 examples of the Straßenversion (street version) were built by Porsche as part of the homologation for the 1997/’98 FIA GT Championship. But the 911 GT1 Evolution isn’t one of those 23.
Instead, it’s one of the 18 racing examples that competed in the late ‘90s and was later converted to road use, making it unique. That’s why it will be one of the star attractions at this weekend’s The Bend Classic, where it will be cutting hot laps in its debut on Australian soil alongside more than 70 others. 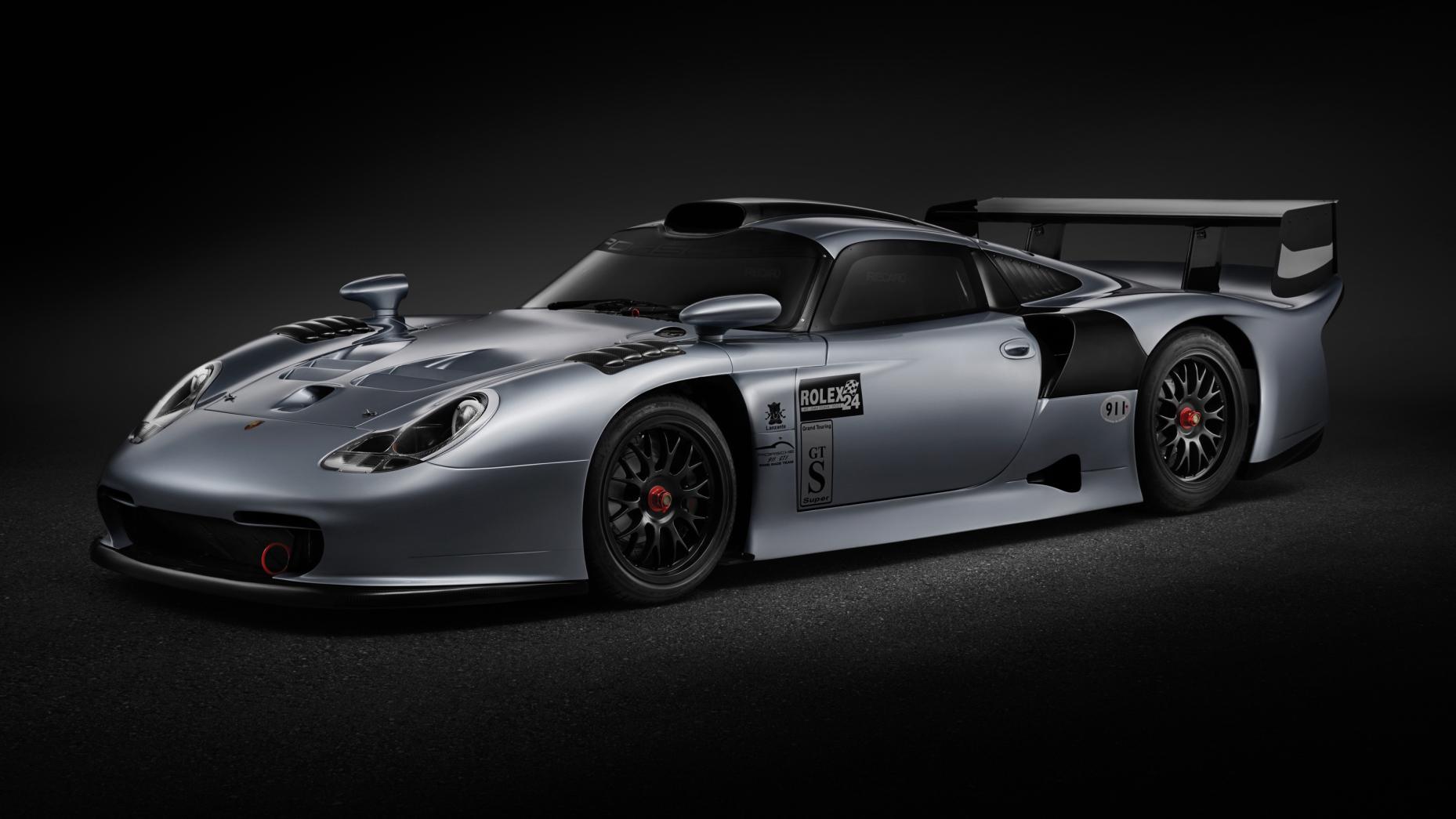 The car was recently purchased by a South Australian collector.

During its racing career it won the Canadian GT championship three times and competed in the Daytona 24-hours. It was converted to road-going use by British specialists Lanzante, a company that has earned a reputation for adapting McLaren F1 race cars from the same era to be used on the street.

It’s powered by a 3.2-litre twin-turbo six-cylinder boxer engine, based on the company’s dominant Le Mans racers from the 1980s. It makes more than 470kW which was enough to help it to a top speed of 330km/h.

While it can be used as a road car, the interior is still spartan with a passenger seat (a race-ready bucket) one of the few changes from its original role. 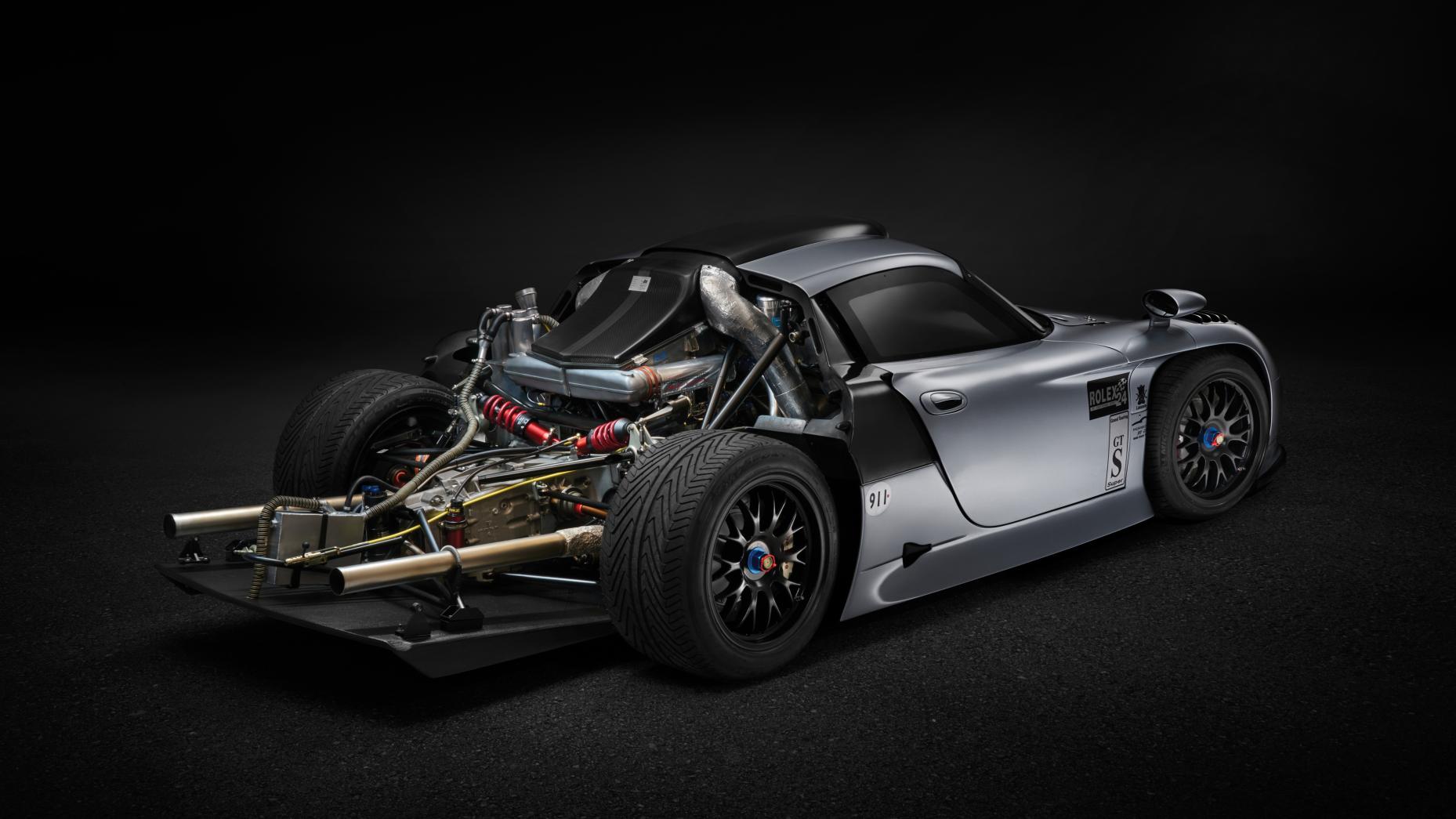 The 911 GT1 Evolution has been converted to road use but retains its 3.2-litre twin-turbo flat-six engine

Organisers of this weekend’s event are naturally excited to have such a race car on track.

“It is a coup for us to have secured this car to be demonstrated at The Bend Classic,” said Michael Rossi, The Bend Motorsport Park marketing manager.

“The car was only recently sold to a new owner here in Australia and they were eager for it to be on show to as many people as possible.

“The fact that it is the only known example in the world to have been converted from a race car to road use makes this truly one of a kind and we’re thrilled that it will be at The Bend classic for South Australian fans to see.

“It’s incredibly rare and very special and will join a host of other similar cars, road and race, at the event.”

Spectator entry to The Bend Classic is not only permitted thanks to South Australia’s current control of the coronavirus, but will be free.