Subaru is synonymous with rally and some of the sports most famous names – McRae, Sainz, Burns, Solberg and more. Now it wants to entice its owners to hit the special stages by offering a $11,000 discount to buyers who turn their car into a rally machine.

Unfortunately the deal is limited to Subaru Canada, where the company left the national rally championship as a manufacturer team in 2018 but clearly still wants its cars involved. The deal is quite simple, buy a new Subaru and if you convert it to meet the Canadian Rally Championship specifications the company will give you a CA$10,000 rebate on your purchase.

Of course, the catch is those modifications won’t come cheap, with owners needing to fit a roll cage, racing seats, harness and other safety equipment as well an air-restrictor and pop-off valve – and that’s before any performance enhancements. That will likely cost you more than what Subaru is offering, but it certainly a way to help would-be rally drivers make the jump either into the sport or make the switch to Subaru. 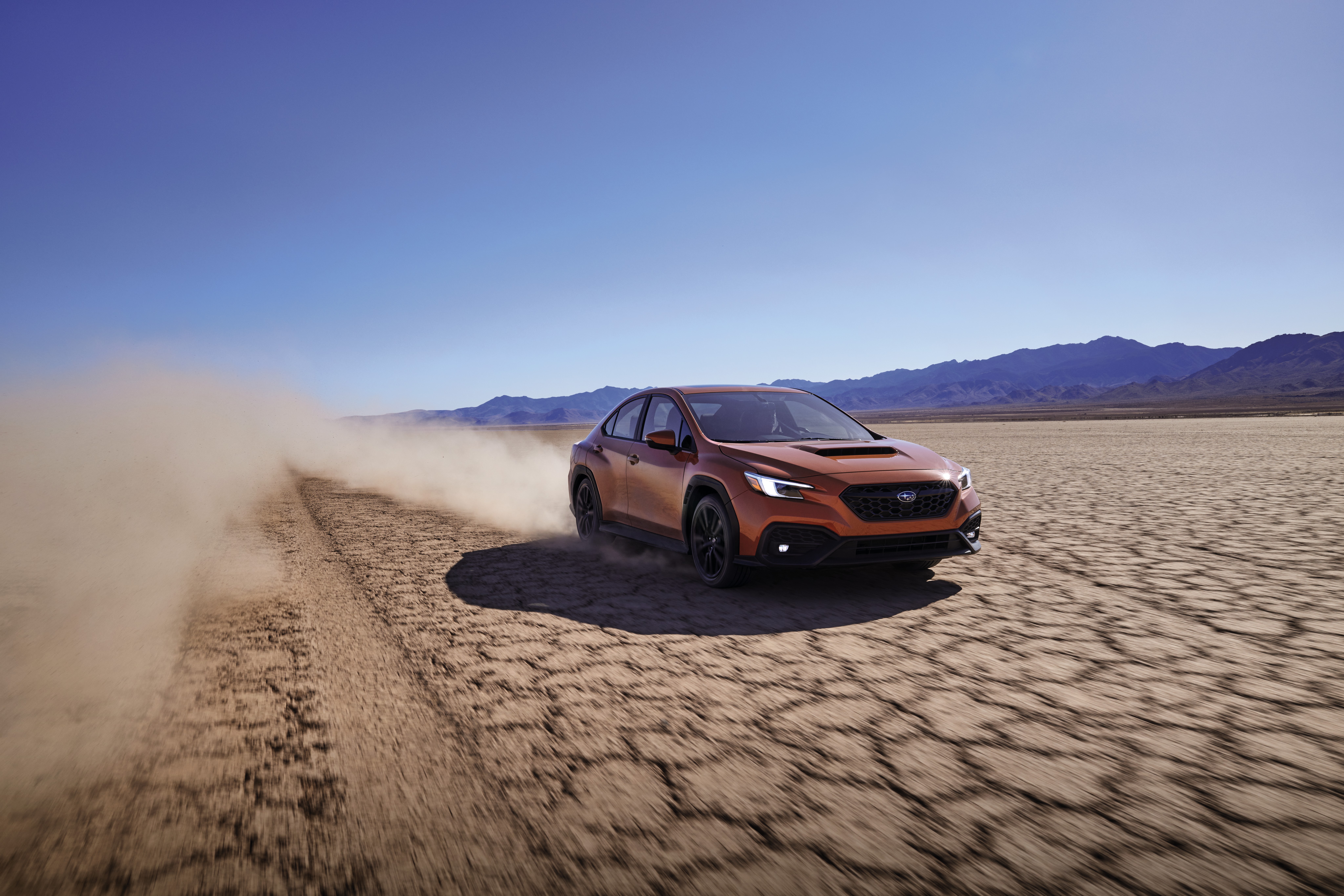 The other catch is the modifications will void your warranty and the deal is limited to the first seven people to make the commitment.

Subaru left the World Rally Championship at the end of the 2009 season and hasn’t returned.

But it has remained active in rallying around the world in various capacities. In Australia the company enjoyed success in the mid 1990s and early 2000s before withdrawing. It returned in 2016 with Molly Taylor driving and claiming that year’s driver’s title, but withdrew as an official team at the end of 2019.