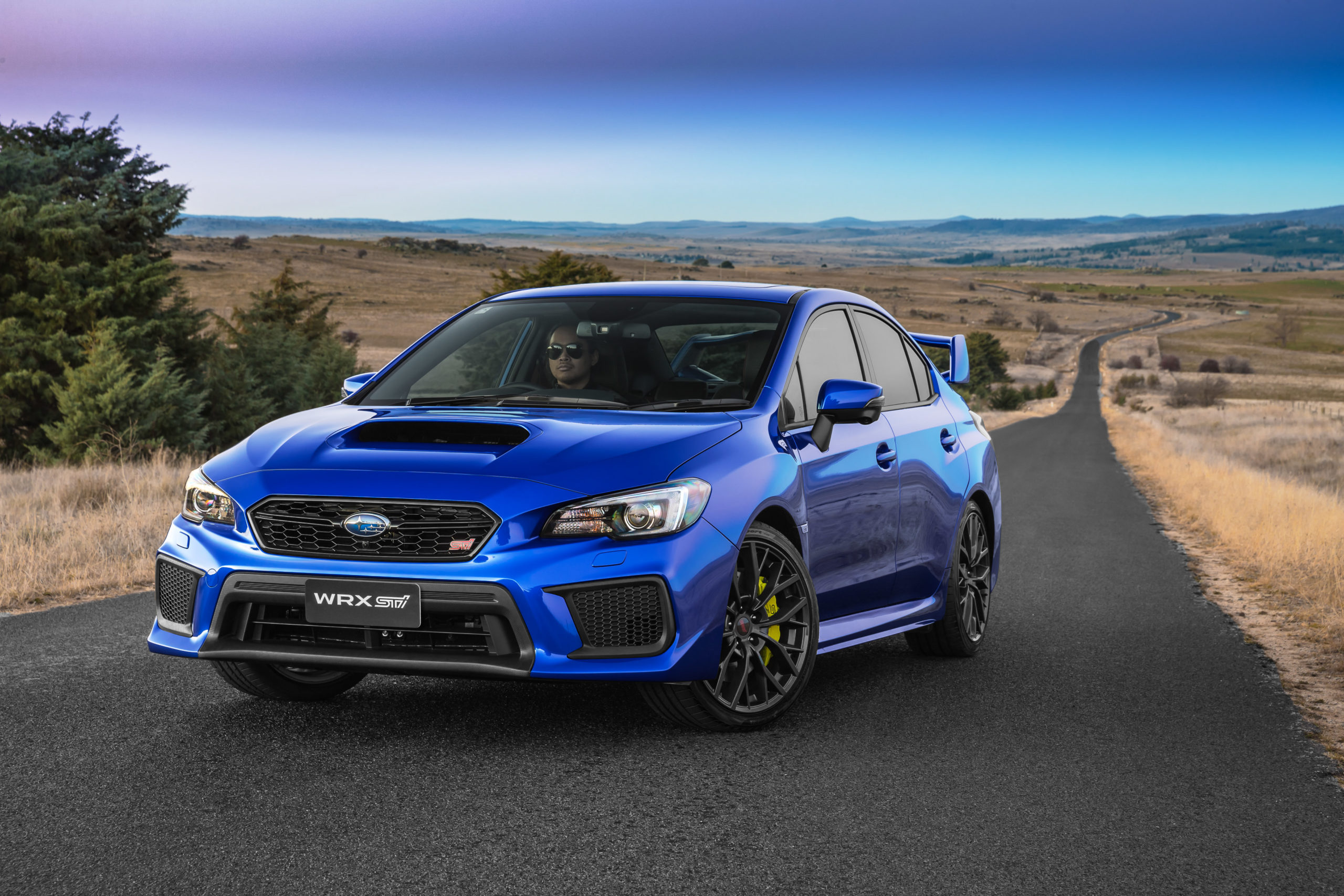 This will be the last petrol-powered Subaru WRX STI

Subaru’s performance king, the WRX STI, is dead… but a new hero is set to emerge in the brand’s electric future.

In a surprise statement the Japanese brand confirmed that the all-new WRX would not get a more powerful STI variant, which has always been the way for Subaru’s performance range. STI – Subaru Tecnica International – is the performance sub-brand in a similar way to Mercedes and AMG and Hyundai and N. The WRX STI became Subaru’s hero model during its glory days in the World Rally Championship in the late 1990s and early 2000s.

The company explained that the industry-wide push towards electrification was the main reason for the decision.

“As the automotive marketplace continues to move towards electrification, Subaru is focused on how our future sports and performance cars should evolve to meet the needs of the changing marketplace and the regulations and requirements for greenhouse gasses (GHG), zero emissions vehicles (ZEV), and Corporate Average Fuel Economy (CAFÉ),” the statement read.

“As part of that effort, Subaru Corporation is exploring opportunities for the next generation Subaru WRX STI, including electrification. In the meantime, a next generation internal combustion engine WRX STI will not be produced based upon the new WRX platform.”

Crucially, however, the brand did leave the door open for STI to return with electric power.

“The Subaru WRX STI and the STI brand represent the zenith of Subaru’s performance vehicles exemplifying Subaru’s unique DNA and rally heritage. As we look to the future, we also look forward to incorporating the essence of STI into our next generation of vehicles.” 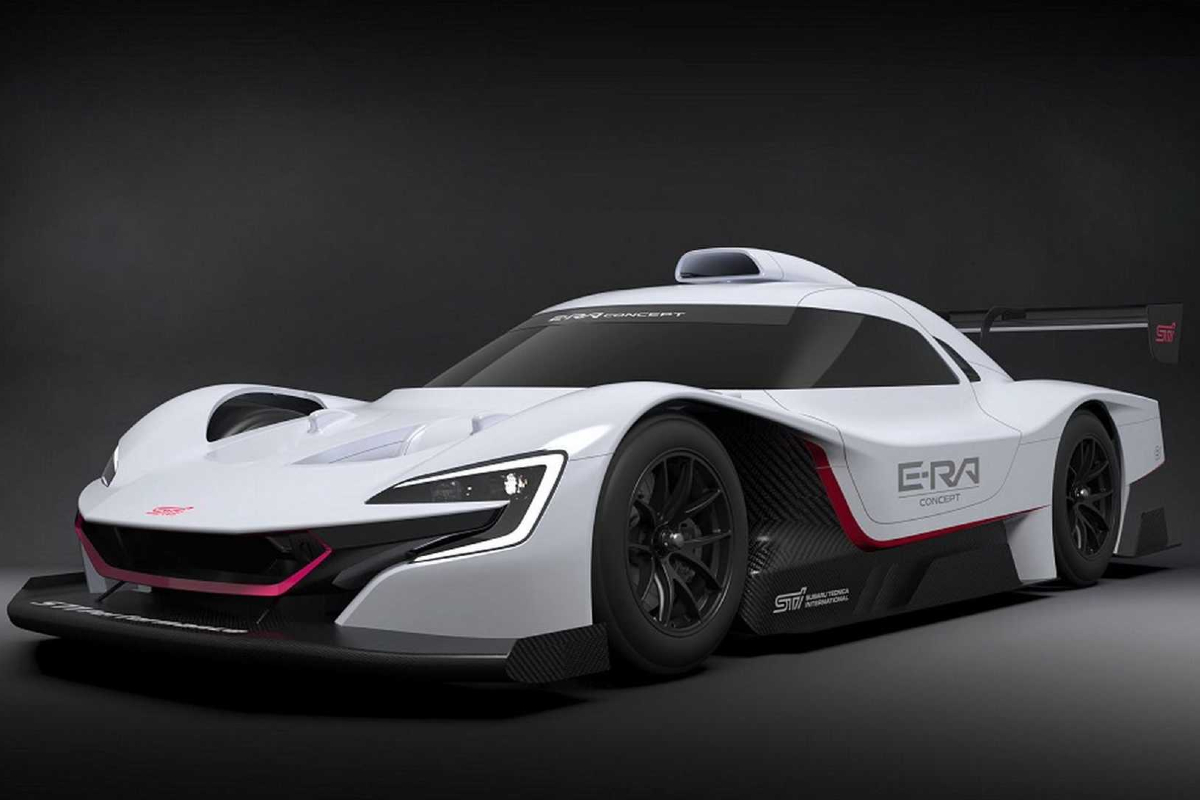 So it’s no coincidence that in January this year Subaru revealed the STI E-RA Concept at the Tokyo Auto Salon, an all-electric prototype that the brand is preparing to take on Germany’s Nurburgring circuit.

Powered by four electric motors the STI E-RA Concept makes a massive 800kW of power – that’s more than 1000hp. Subaru is aiming for the concept to lap the Nurburgring faster than a Porsche 911 GT2 RS and Mercedes-AMG GT Black Series.

All signs point to the next-generation WRX STI swapping its iconic turbocharged boxer engine for electric motors, but that won’t likely happen until the end of this decade.

In the meantime, Subaru Australia has assured STI fans that there will still be “STI inspired performance and styling parts” as well as limited edition models coming in the future.

“This is a clear statement of the future performance direction of Subaru Corporation and Subaru Tecnica International,” said Blair Read, managing director Subaru Australia. “The prospect of what the Subaru Tecnica International engineering team can do with an electrified platform ensures an exhilarating future for Subaru fans, and we look forward to sharing with you what STI reveal next.”