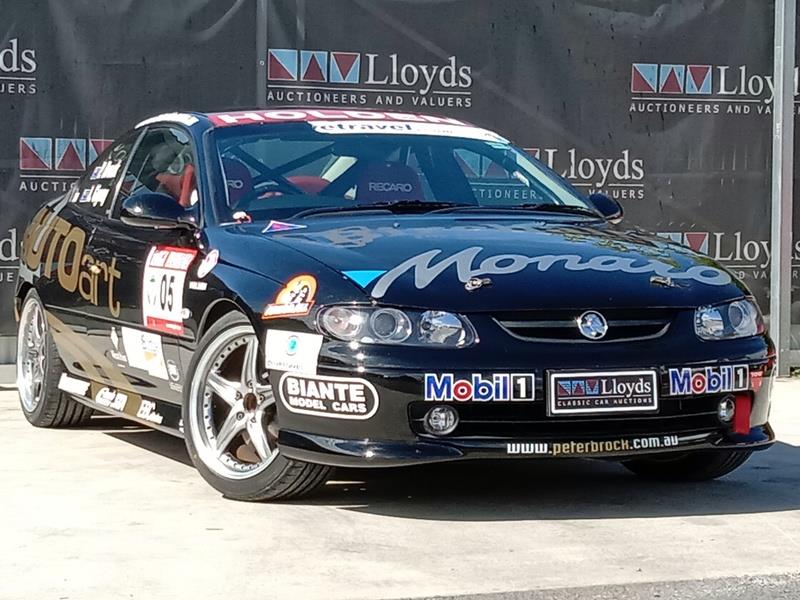 The 2001 Monaro went under the hammer at last weekend’s Lloyds Auction, fetching the big price thanks to its illustrious former owner. Brock used the Monaro to compete in the 2002, ‘03 and ‘04 Targa Tasmania road rallies.

The Monaro CV8 was modified for competition by the Monaro Performance Centre, and still comes with scratches that Brock acquired on his final Targa in the car. 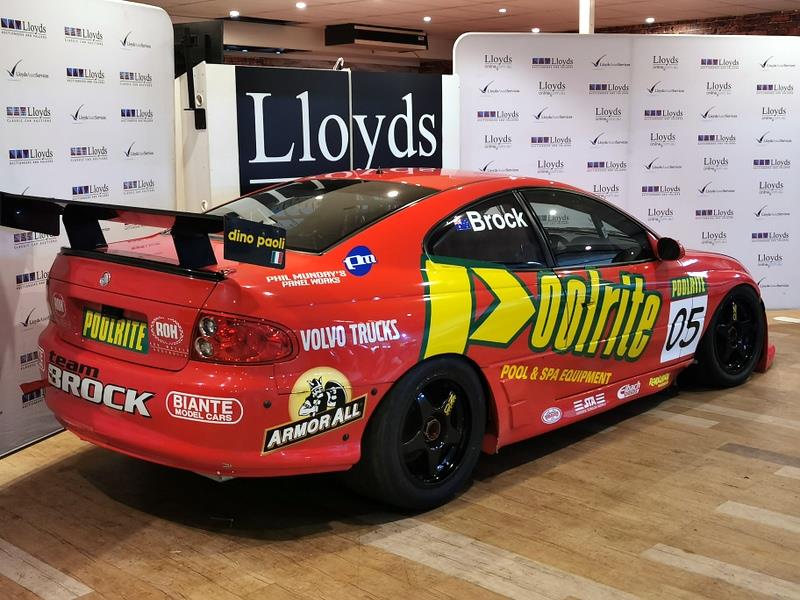 The Targa Monaro wasn’t the only former Brock Holden up for grabs. The racing legend’s 2003 Monaro 427C racing car from the defunct Procar Nation’s Cup series was also up for sale. According to Lloyds the 7.0-litre V8-powered coupe is still under negotiation with an interested party, with a final price not yet confirmed. Given its legacy as one of Brock’s final racing cars it’s likely to fetch top dollar.

It wasn’t just Holdens up for grabs at last weekend’s auction. A 1969 Ford Falcon GTHO Phase I sold for more than $250,000, as demand for classic Australian muscle cars continues to stay high.

“Since the closure of Holden manufacturing in Australia, people are looking to own a piece of history. Memories of growing up in these iconic Aussie cars has supercharged the emotions of the nation, reflected by increasing values and demand driven by nostalgic collectors,” explained Lee Hames, chief operations officer for Lloyds Auctions.