The ultimate Porsche creations are coming to Australia

The ultimate Porsche creations are coming to Australia Singer Vehicle Design creates some of the most stunning ‘restored’ Porsche in the world – now it’s coming to Australia.

Singer Group has partnered with Zagame Automotive to become its Australian and New Zealand outlet, offering sales and service for current and future customers who want to create their own one-of-a-kind Porsche.

For those unfamiliar with its works, Singer – which stresses it is not officially endorsed by Porsche – modifies, modernises and customises air-cooled 911s built between 1989 and 1994; the 964 model. The attention-to-detail, which can extend to quilted-leather engine bay lining, is what makes them so desirable. 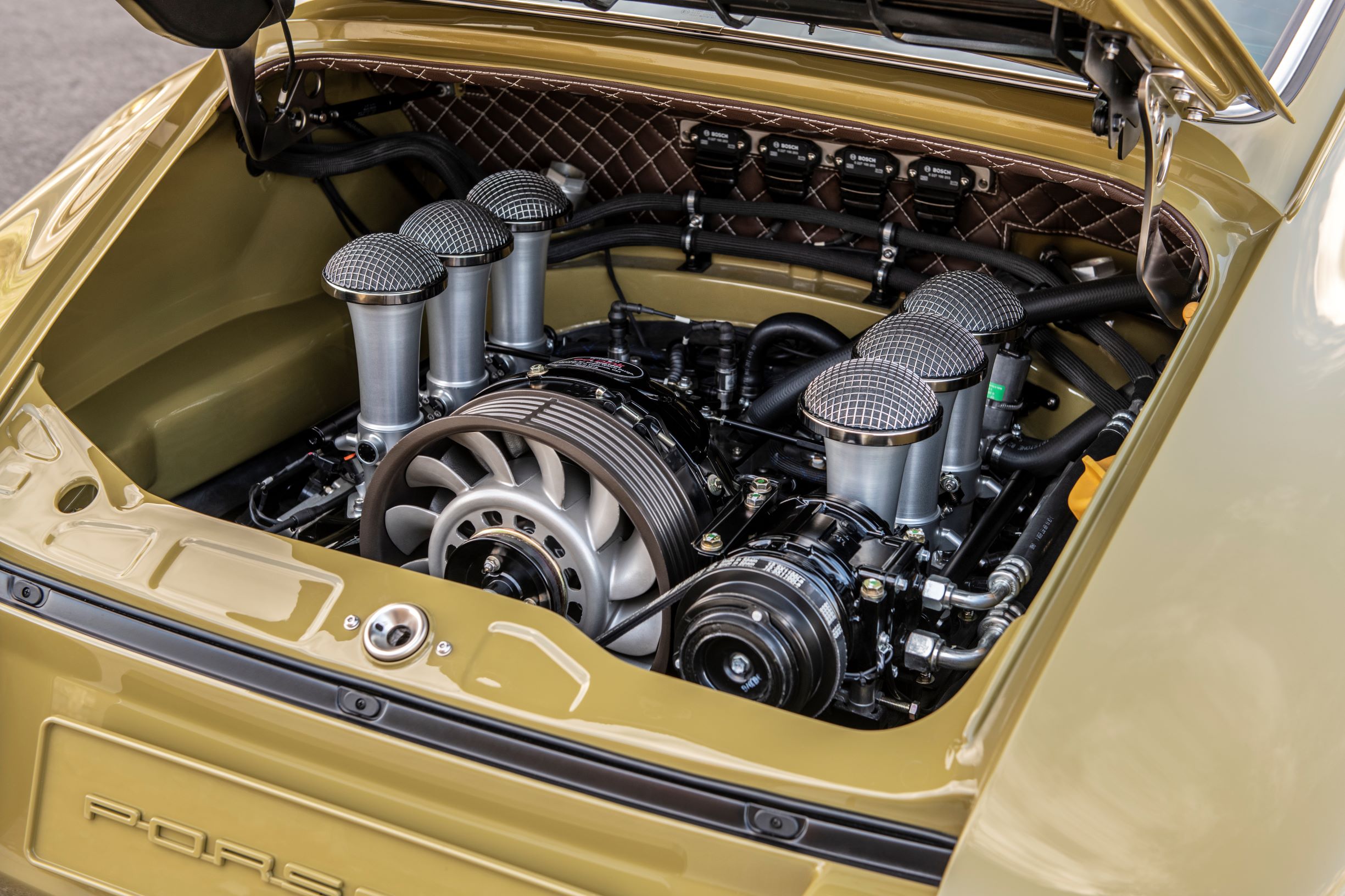 Singer is famous for its attention-to-detail

Singer will work on both left- and right-hand drive 964s and has both rear- and all-wheel drive powertrain options.

There are currently no Singer-built Porsche on the road in Australia, but there is one in New Zealand known as the North Island Commision; each car built is named for the original owner’s location. The first Australian commission is reportedly due to arrive by the end of 2021.

Singer founder, Rob Dickinson said the time was right to set up shop in Australia and believes Zagame – which specialises in prestige performance cars, including Pagani – is the ideal partner. 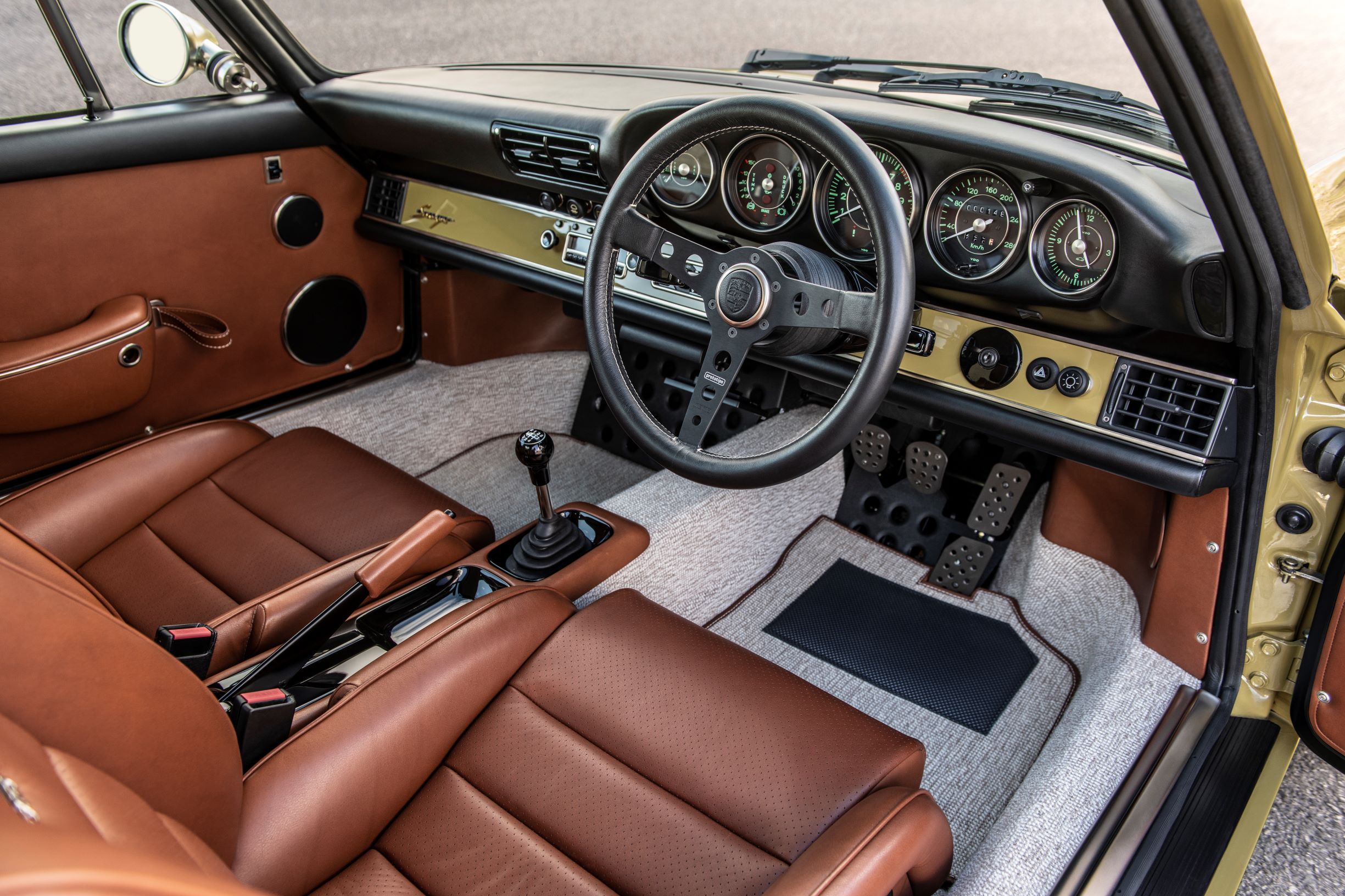 “It’s so exciting to be reaching out to new audiences,” Dickinson said. “We’re humbled to be in touch with enthusiasts in Australia and New Zealand who wish to commission our services in pursuit of their personal vision for the ultimate air-cooled 911. We’re thrilled to be collaborating with these owners and to be building a strong local presence. As our client group expands around the world, we need partners of the highest calibre to look after them. I’m delighted that Zagame Automotive Group will be there to support our amazing owners in Australia and New Zealand.”

Singer’s most recent creation is the All-Terrain Competition Study, a modern interpretation of Porsche’s Dakar Rally entries of the 1980s. Based on a 964 it features bespoke bodywork and raised suspension as well as an air-cooled 3.6-litre twin-turbo flat-six engine that sends power to all four wheels for proper off-road performance.