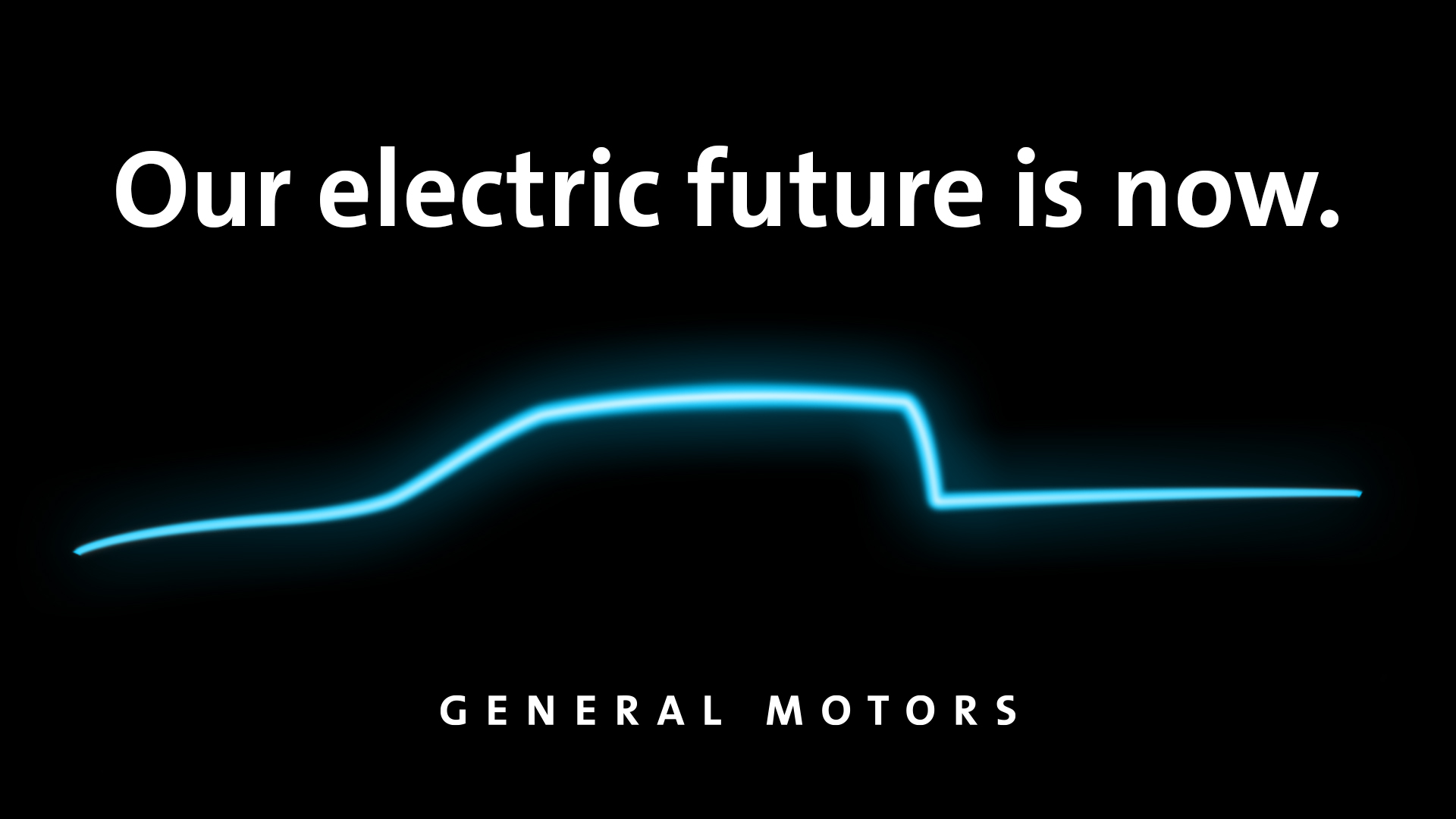 General Motors has teased its first electric pick-up – tipped to be called the Hummer.

Yes, you read that right, Hummer – which began life as the US military’s vehicle-of-choice before a short-lived run as a popular public brand before being snuffed out amid the Global Financial Crisis – is set to return. Reports from the US suggest GM will use the Hummer name for the all-new EV pick-up which is due to go into production late in 2021.

GM confirmed the timing and location of its new EV factory this week, announcing an investment of $2.2 billion in its Detroit-Hamtramck plant to build electric pick-ups and SUVs.

“Through this investment, GM is taking a big step forward in making our vision of an all-electric future a reality,” said Mark Reuss, current GM president and a former Holden chairman. “Our electric pickup will be the first of multiple electric truck variants we will build at Detroit-Hamtramck over the next few years.”

There is increasing speculation that General Motors will use the Hummer name for the new ute – which it teased the silhouette as part of the factory announcement – as a sub-brand of off-road division GMC. The new GMC Hummer (or whatever they call it) could be confirmed as early as next Monday’s (Australian time) Super Bowl. NBA superstar LeBron James has reportedly been tapped to front a commercial during the massive television event.

Other models tipped to add an electric variant (or simply replace internal combustion with battery power) include the Cadillac Escalade and the GMC Sierra; likely by 2023.