Win on Sunday, buy on Monday.

It’s a twist on the classic motorsport concept, but Australian sports car ace Ryan Briscoe has managed to park the road-going version of his race car in his driveway.

Briscoe is the proud owner of a 2020 Ford GT, a fitting reward for a driver who was an integral part of the car’s motor racing program. The former Sydneysider now based in the US was a Ford factory driver through the GT’s four-year stint in the GT-LM/GTE series in the IMSA championship and at Le Mans.

READ MORE: Ford has made the GT even better with Liquid Carbon and Heritage additions

During his time with the Chip Ganassi Racing-run program Briscoe scored his second GT-LM class victory in the 2018 Daytona 24-hours and finished second in that season’s GT-LM title race; sharing with Richard Westbrook all season with Scott Dixon joining for the long-distance races. The same trio also scored a Le Mans 24-hour podium at the 2016 running of the French classic. 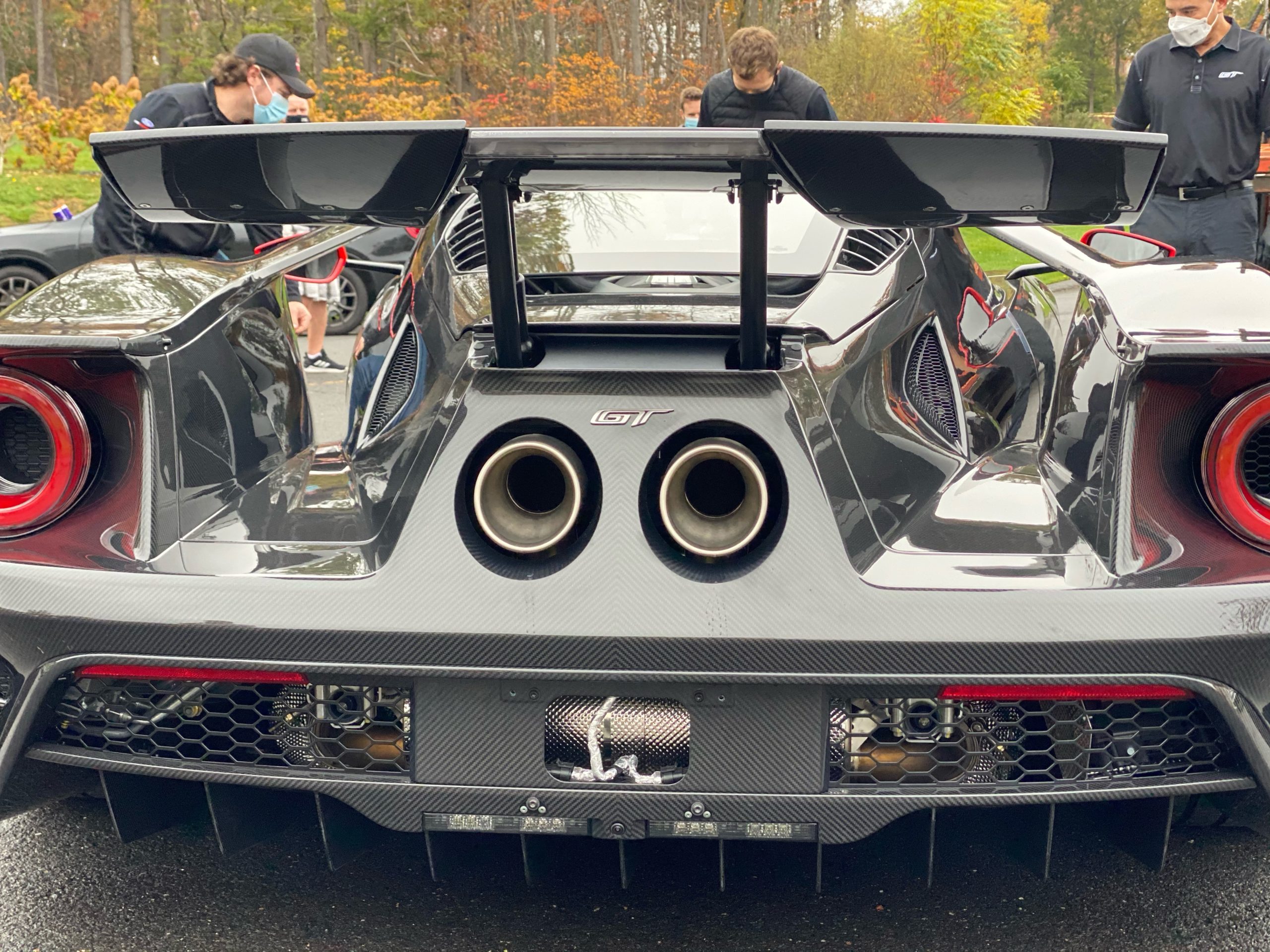 While the Ford program has ended and the 39-year-old is currently leading the IMSA DPi standings driving a Cadillac for Wayne Taylor Racing, Briscoe recently took delivery of his new Ford.

His GT is one of the limited edition ‘Liquid Carbon’ versions built by Ford and its partner on the GT program, Canadian engineering specialists, Multimatic. It has an extra 10kW more power than the standard GT, with the 3.5-litre twin-turbo V6 now making 492kW thanks to upgrades taken from the track-only GT Mk II. It also comes with a titanium exhaust system from Akrapovic and re-tuned dampers for an improved soundtrack and handling, respectively.

And, as the name suggests, it’s finished in a naked carbon look, with just a layer of clearcoat to protect the bodywork while still allowing the carbon weave to be enjoyed. 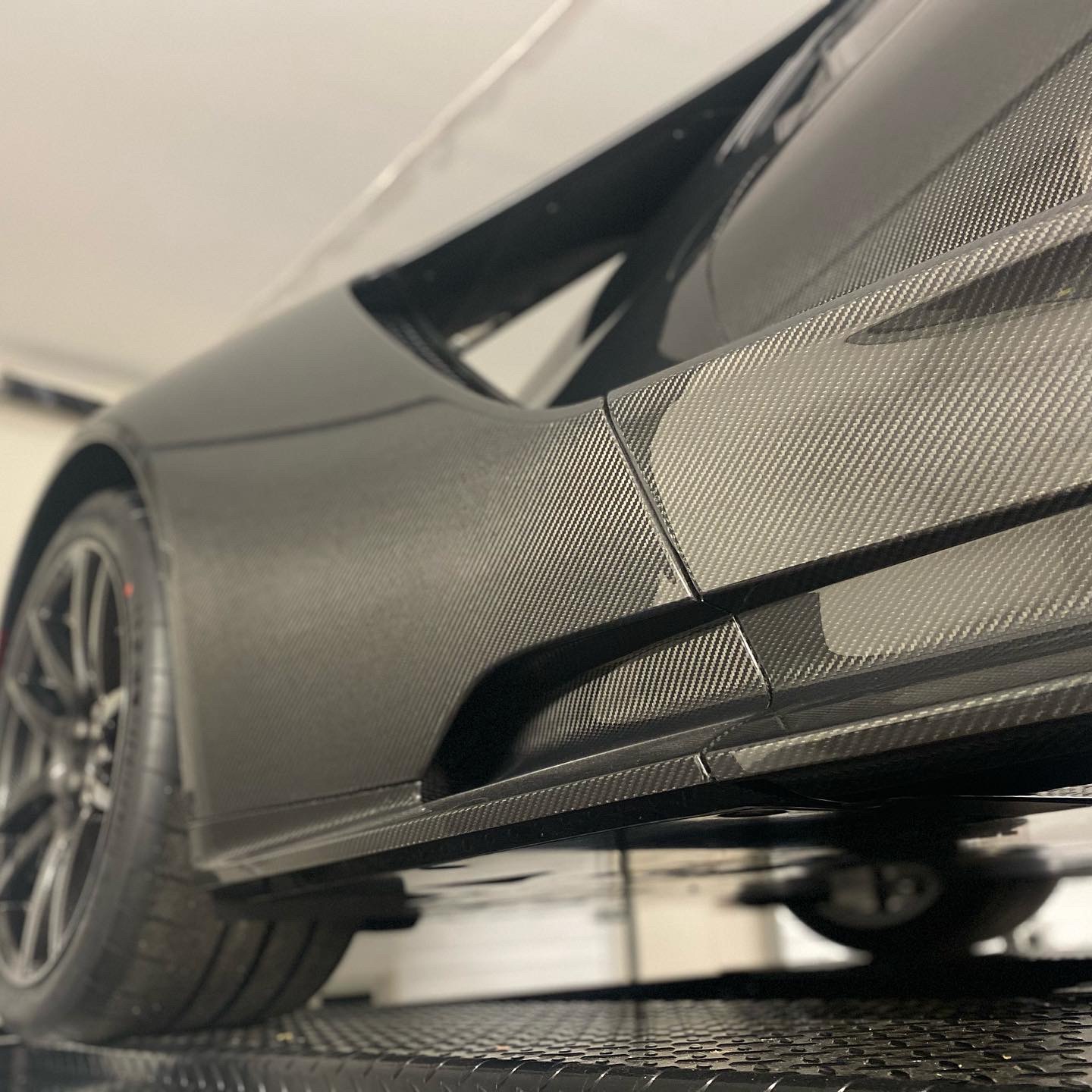 Understandably, Briscoe is happy to have his new ride.

“Yeah, it’s pretty amazing to now have my very own Ford GT,” Briscoe told Torquecafe.com. “It’s an absolute masterpiece of a car and feels very special to own, especially given my racing history with the car. I took it out for lunch today with [wife] Nicole and just loved every second driving it. I just feel very fortunate.”

Briscoe’s immediate future is uncertain with reports from the US suggesting he will lose his place at Wayne Taylor Racing in 2021, despite leading the championship and taking wins in the blue ribbon Daytona 24-hours and Petit Le Mans. 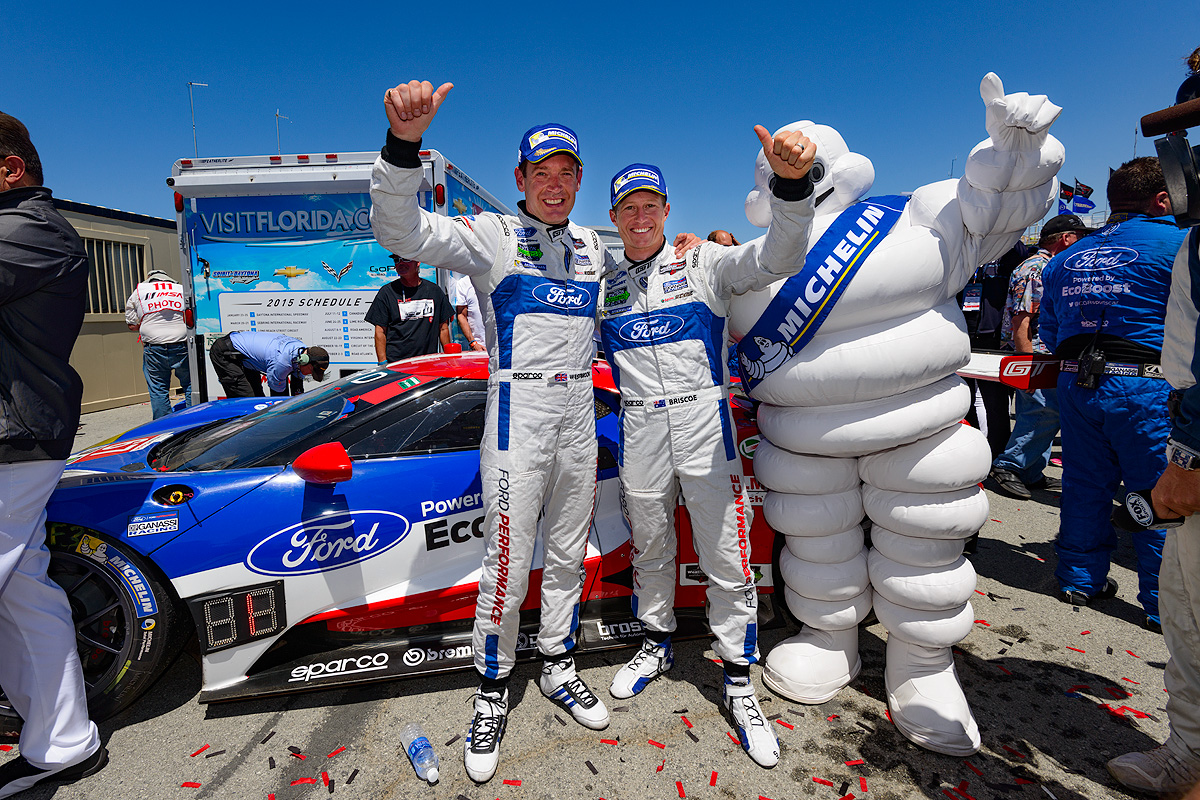 Briscoe has amassed an impressive list of achievements during his eclectic career, which has included stints at Toyota’s Formula 1 team as well as the Ganassi and Penske Indycar teams. But it’s in sportscar racing he has enjoyed the majority of his success, with a second class-victory (with Corvette Racing) at the Daytona 24, as well as a pair of class wins at the Sebring 12-hour; one in LMP2 and one in GT-LM.

Briscoe also revealed recently that he’s keen to add to his three Bathurst 1000 starts, assuming he doesn’t have any clash with his US-based role.