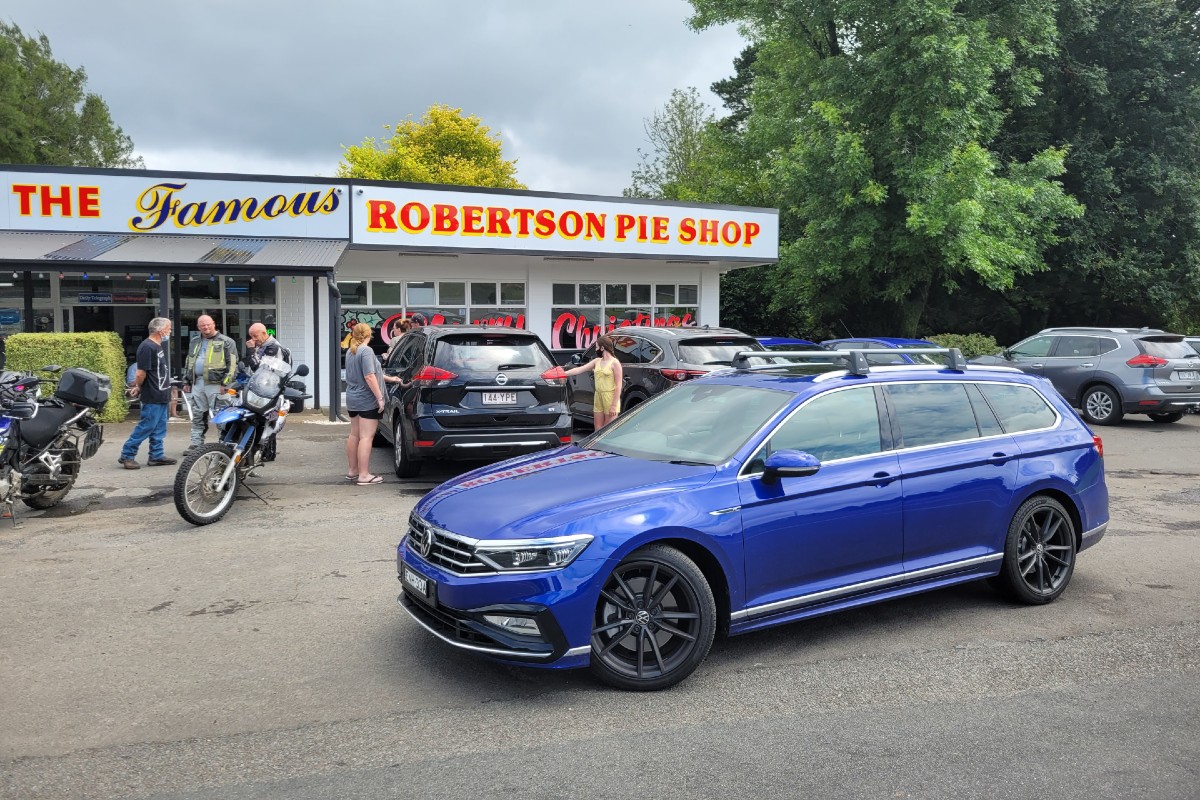 We’re conducting an extended test with Volkswagen’s sporty wagon, the Passat 206TSI R-Line. Since our last report we’ve gotten to know our blue machine a lot better, taking a road trip down the New South Wales south coast to test its ability both as a family hauler but also its ‘R-Line’ credentials.

Why are we driving it?

We chose the Passat because it’s a rare breed in the Australian market – a sporty but sophisticated wagon that’s affordable to many families.

This is the kind of car that would have appealed to people who loved the Holden Commodore SS Sportwagon or simply can’t afford an Audi RS4 Avant.

Plenty of performance – As we explained last time, the Passat is powered by a 2.0-litre four-cylinder turbo petrol engine making 206kW/350Nm. It’s paired to a six-speed dual-clutch transmission and VW’s ‘4Motion’ part-time all-wheel drive system. This is the same powertrain you’ll find in the current Golf R, so while the Passat R-Line isn’t a fully-fledged performance car it does have plenty of grunt. Driving around the New South Wales south coast and Southern Highlands the Passat certainly felt sharp and dynamic, with sharp steering and a responsive chassis. 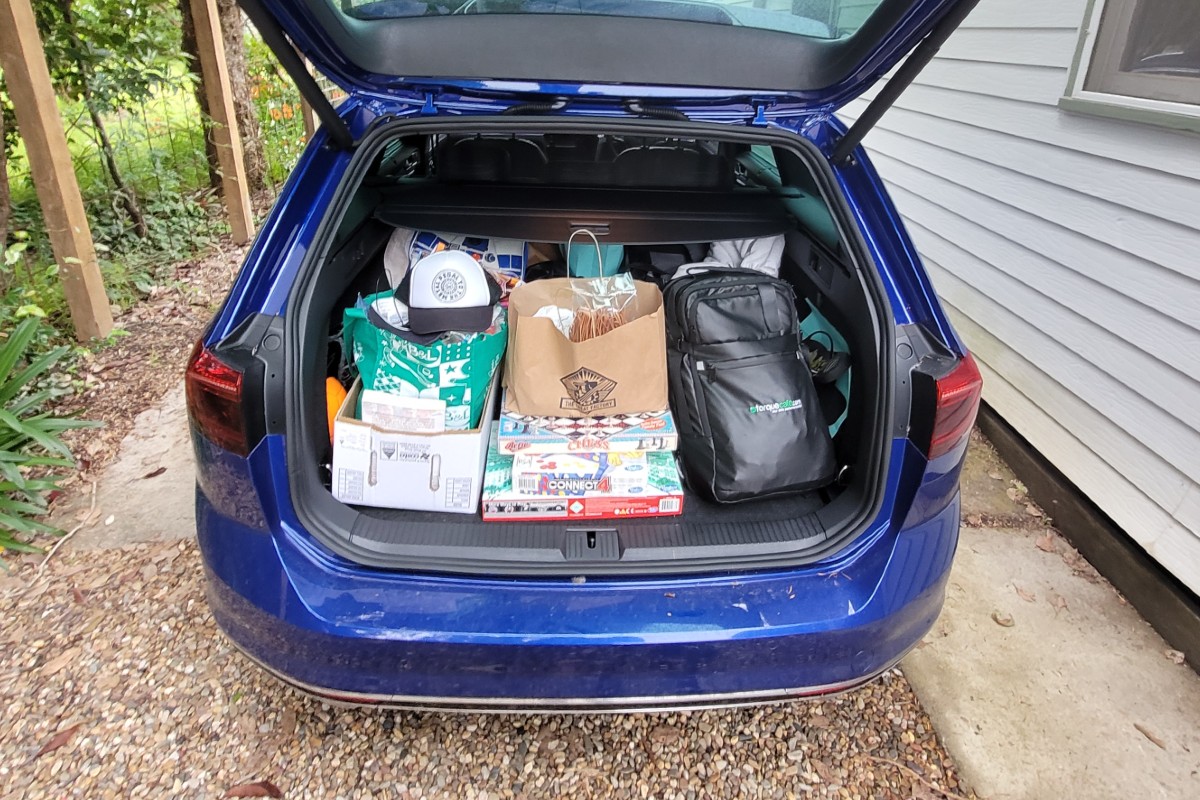 It’s practicality – our five-day road trip was made easy by the Passat’s roomy boot, which measures 650-litres. It swallowed all our luggage with ease, and if you don’t fill it up to the roofline there’s a cargo blind to keep your valuables hidden. The power tailgate, which can be operated by the key fob, is another handy feature.

Stylish cabin – Our extended stay in the Passat is giving us time to appreciate the details. Like the switchgear, which all looks good but the air-conditioning controls are a particular highlight. These digital buttons look and feel luxurious and allow for extra functionality – for example, if you hold the blue ‘cold’ button for a few seconds it will jump to the lowest setting. It’s a small thing, but in a car costing more than $60k ($64,890, plus on-road costs), these small things count.

The fuel economy – While the Passat did a fine job on the open road, seeing returns in the high single-digits, around town it’s a different story. Since being pressed into action as the dad’s school bus the consumption has jumped to 13.3-litres per 100km in the daily grind. Coupled with the fact it needs a diet of premium unleaded it has been costing up to $100 to refill the tank.

The 4Motion system – There’s a good reason why Volkswagen Group has invested in a new all-wheel drive ‘torque splitter’ system, because the part-time Haldex 4Motion in the Passat is disappointing at times. Because it’s a part-time system, it spends most of its time as a front-wheel drive and only sends drive to the rear wheels when it senses slipping. The problem with that is, even as fast as the car’s brain works, it takes noticeable time for the rear wheels to start contributing. This means you occasionally find yourself dealing with torque-steer as the front tyres scramble for traction. It’s not an SUV – While personally I’m a fan of the wagon and prefer it over an SUV, the fact remains that the higher-riding alternative is far more popular with the majority of Australians. That means you’ll have a smaller market come re-sale time. It also means Volkswagen has devoted more time and resources to developing a ‘proper’ high-performance version of the Passat’s SUV sibling – the upcoming Tiguan R. It will get the upgraded powertrain which gets more grunt and the torque splitter all-wheel drive system.

Last installment we asked if you had questions about the Passat and Mattja4 asked about servicing costs. Volkswagen offers two servicing alternatives, a capped price scheme or a pre-purchased ‘Car Plan’.

The Care Plan is available for either three- or five-years, the former costs $1600 and the latter $2500. Volkswagen makes it clear that this is the cheaper option, with the three-year plan saving you between $90 and $287 and the five-year coverage cheaper by between $1143-$1196; although you are then committed to Volkswagen servicing for that time period.

Let us know if you’ve got any other questions about the Volkswagen Passat 206 TSI R-Line wagon, let us know in the comments below and we’ll try and answer it in our next instalment.