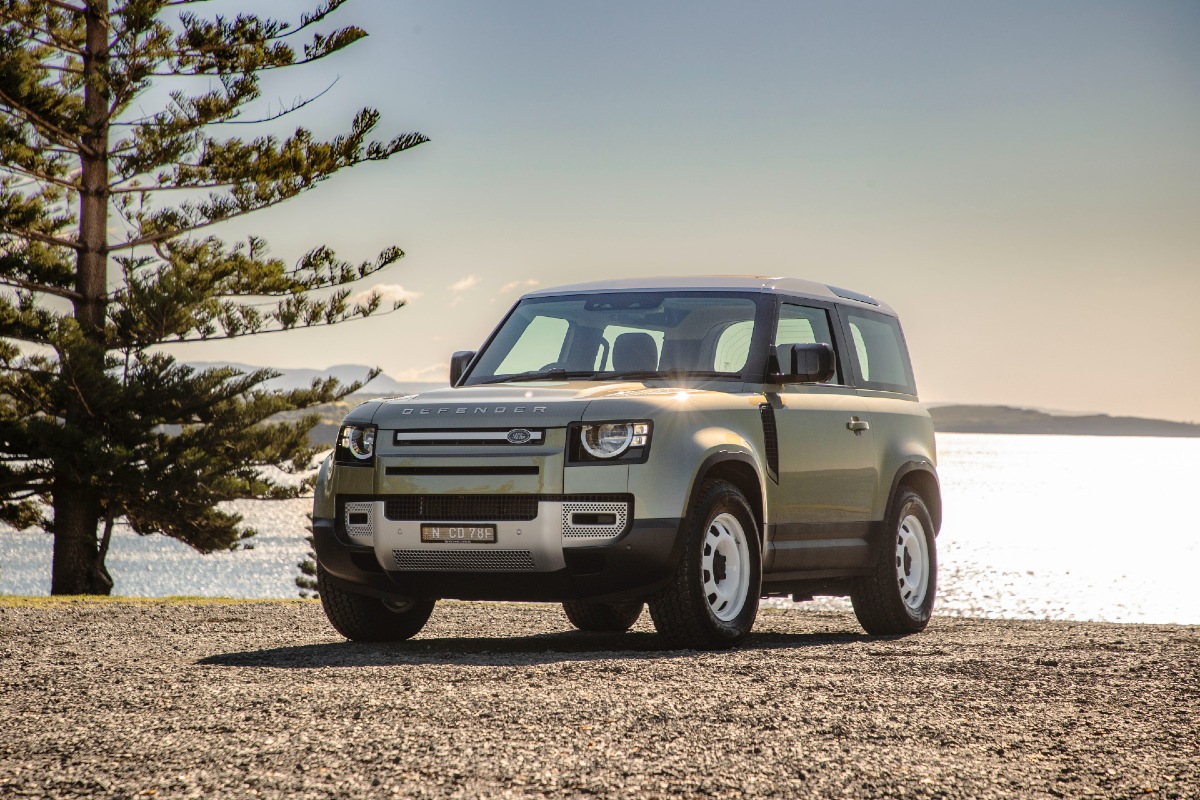 The smaller version of the British brand’s iconic Defender. The original (long-serving) Defender famously came in ‘90’ and ‘110’ models, which referred to the respective wheelbases in inches.
In a sign of just how different the all-new model is from its predecessor, this new Defender 90 actually has a 101-inch wheelbase.

But that’s only the tip of the iceberg. As we explained in our original review of the Defender 110 back in 2020, this new model may carry the same name but it’s a completely different proposition.

In many ways though, the Defender 90 was the heart and soul of not only the particular model, but the entire Land Rover brand. So how does this reimagined take on the iconic three-door stack up? Read on to find out.

OFF-ROAD TEST: Read our review of the Land Rover Defender 110

As we mentioned in our other reviews, the Defender is well-known for its off-road capability so typically found use as a farm truck or transport to remote places.

But that didn’t stop the likes of Bowler using the original Defender as the basis for its off-road racers. And it has already added a race-modified version of the new 90 for a one-make series it will run called the Defender Challenge.

We tested two examples of the Defender 90 – one petrol and one diesel – but for this review we’ll focus on the petrol version. Badged as the Defender 90 P300, our test car had a 2.0-litre four-cylinder turbocharged engine, which is part of the Jaguar-Land Rover ‘Ingenium’ family of engines. 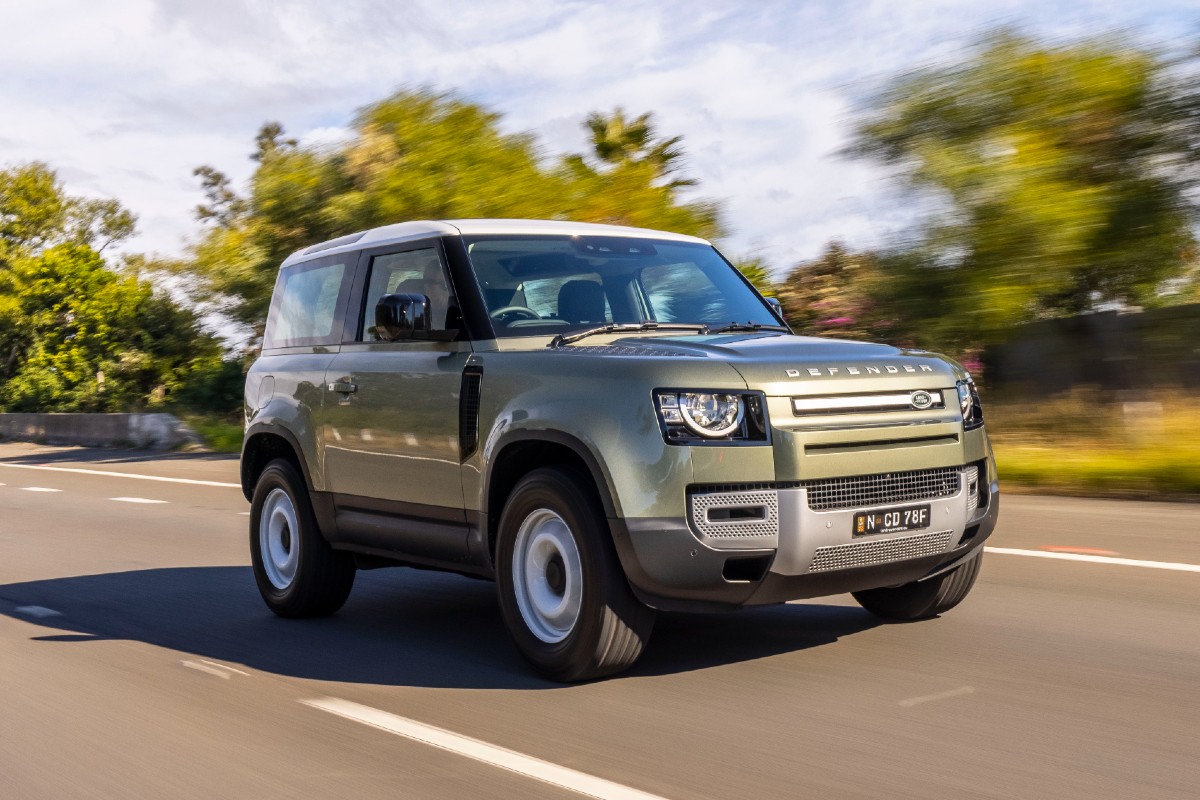 The Ingenium range includes both four- and six-cylinder inline engines in both petrol and diesel and with mild-hybrid options.

The engine is paired with an eight-speed automatic transmission and all-wheel drive.

In the P300 the 2.0-litre motor punches out 221kW of power and 400Nm of torque, which are figures you’d be happy with in a hot hatch. So even though the Defender 90 is heavier than a hot hatch (it tips the scales at 2140kg), it still feels sprightly on the road.

Whenever you put your foot down the Defender is able to surge forward, so it has the kind of performance you expect from a premium SUV. The availability of so much torque between 1500-4500rpm, it feels like it would be good off-road too, with the ability to pull itself out of most tricky situations.

To be blunt, the old Defender was closer to a tractor than a car. It was agricultural, clunky and dull on sealed roads. It was strictly for off-road enthusiasts or inner-city hipsters who valued its looks over commonsense.

This new Defender 90 is able to cater to both markets. Hipsters might be a harsh term, but certainly for city-dwellers who love the look and potential of having an SUV, this new model is a much better proposition than the old model. In fact, it’s actually just a great option in general if you’re looking for a compact SUV. It’s clearly designed to head off-road, with big tyres (around retro steel wheels on our test car), softly sprung suspension and a proper off-road ride height.

But these don’t tarnish its on-road manners significantly, yes it rolls and leans in corners but overall it’s a comfortable and predictable SUV to drive.

It’s a Defender, so off-road is where it should be at its best. Hopefully we’ll get a chance to take the 90 into the bush sometime soon.

It’s a great blend of modern design and technology but with a few clever nods to the past that not only recognise the original Defender, but also give it something unique compared to the rest of the Land Rover line-up. 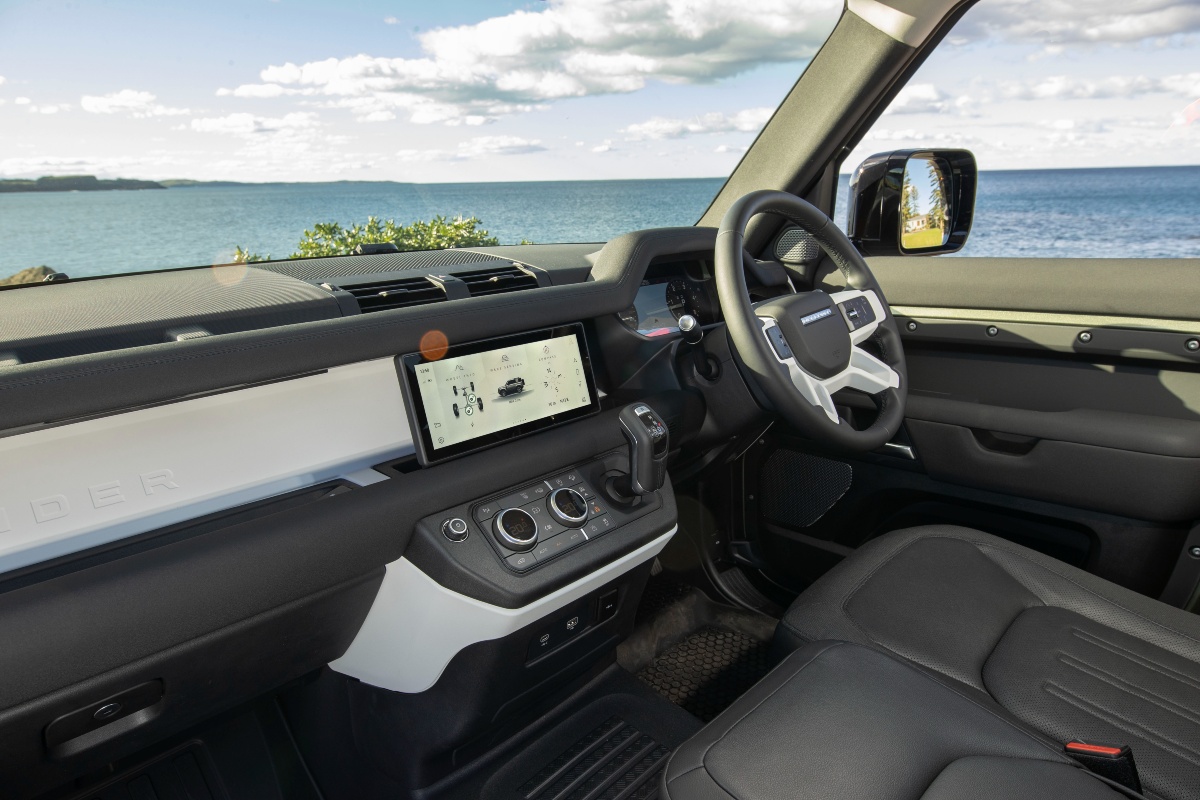 The most obvious difference between the 90 and 110 models is the rear space, specifically the boot. Surprisingly there’s still generous room in the back seats, which are a little challenging to get into through the front doors, but there’s plenty of legroom.

However, this comes at the expense of boot space, which is relatively small for such a big SUV (officially 397-litres). If you need to though, you can trade-off the rear seat space for more luggage, with the backs of the seats covered in the same hard-wearing material as the boot floor and able to fold relatively flat. 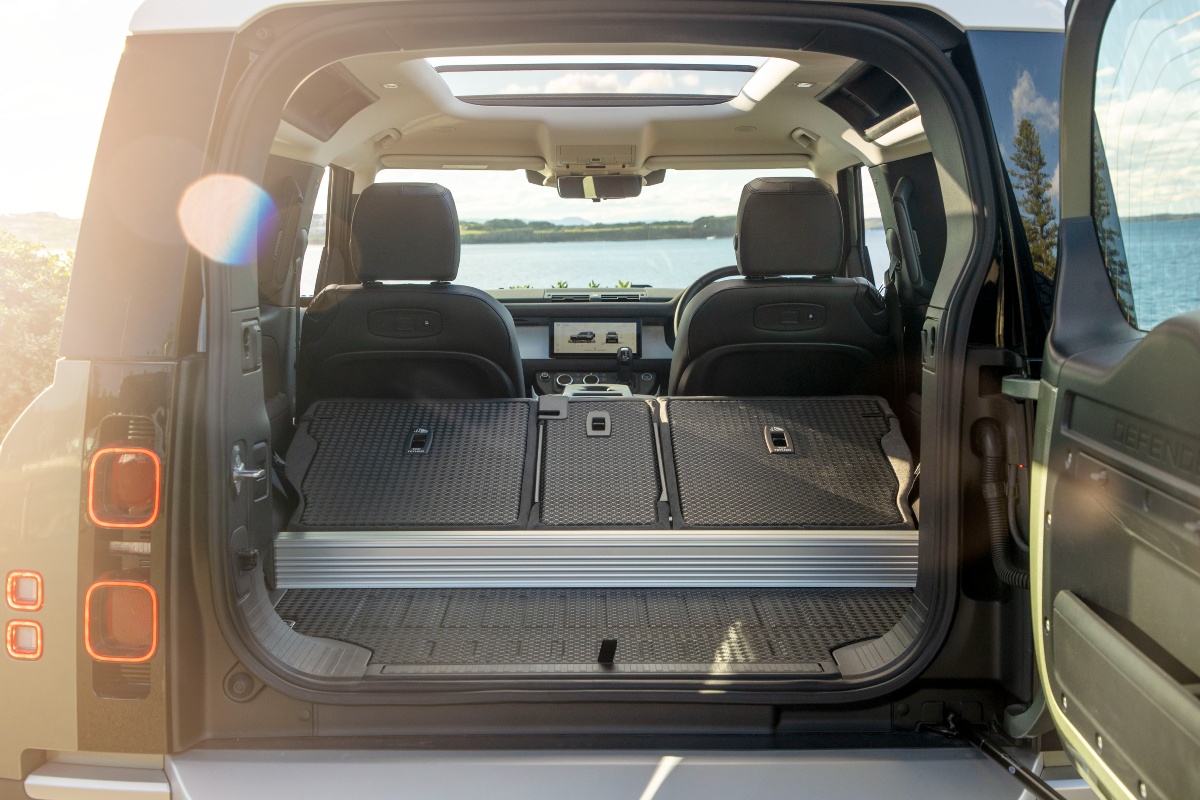 The Defender 90 S P300 we tested starts at $83,346 (plus on-road costs). But, like all Land Rovers (and most luxury cars) there’s an extensive list of options that can blow the price out depending on your budget.

Most definitely. There are plenty of logical reasons to like the Defender 90 – it drives well on-road, is capable off-road, looks good and has a comfortable interior – but there’s also the X-factor that a select few cars have.

Aside from the name and concept of a compact off-roader it shares nothing in common with the original, but it’s better in every way. 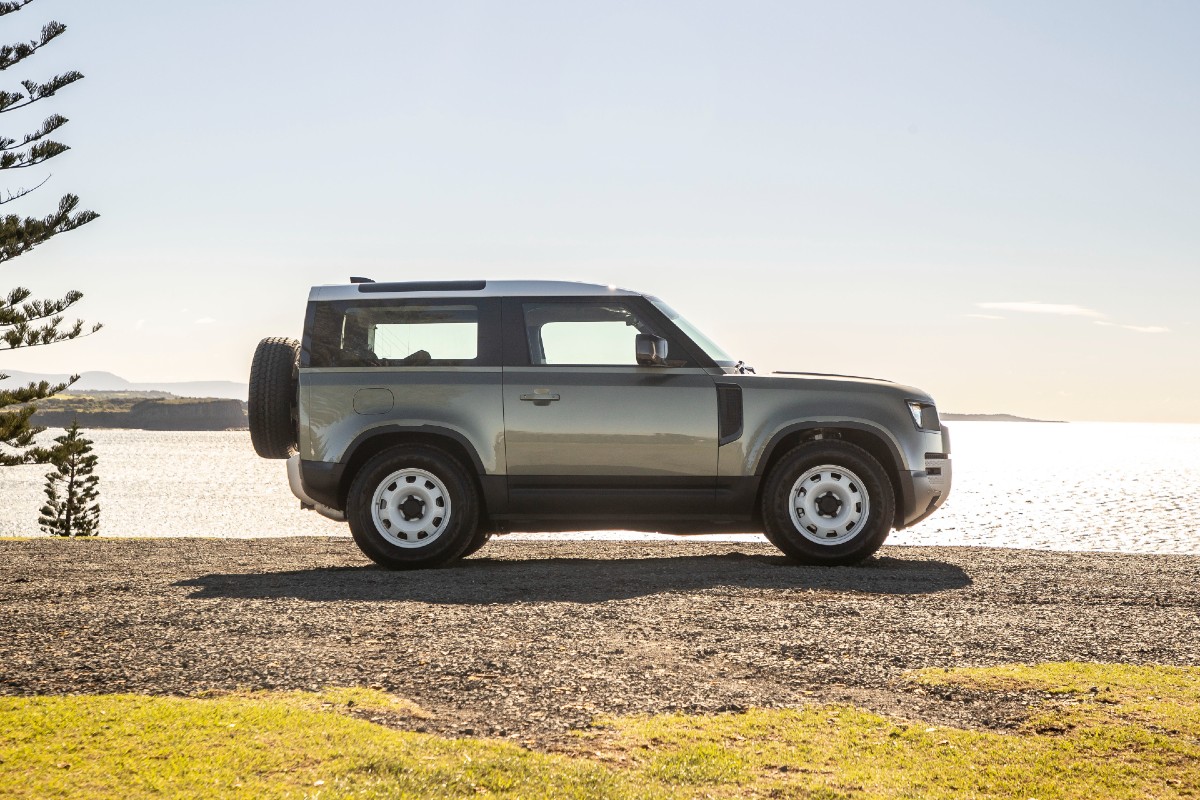