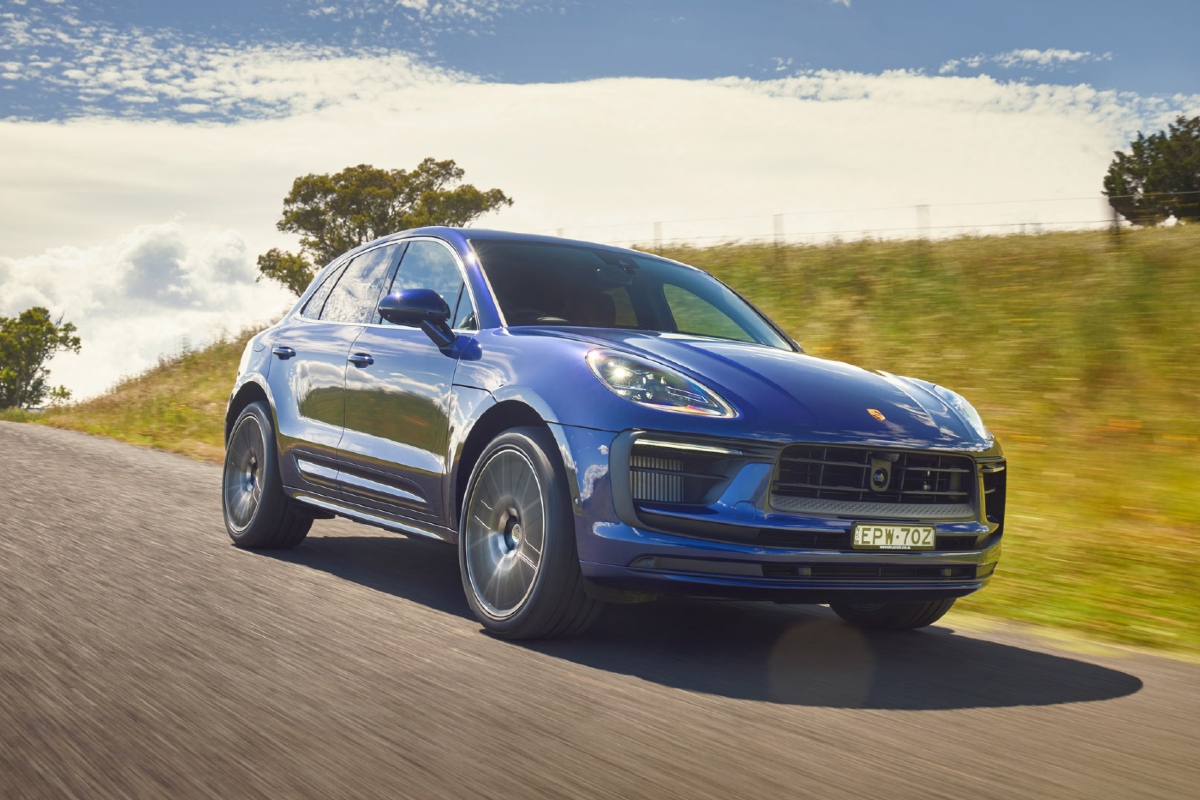 Porsche has updated its smaller SUV for 2022, bringing some more power to the mid-range Macan S.

Sitting between the four-cylinder Macan and the GTS hero model, the new Macan S is powered by the same 2.9-litre twin-turbo V6 as the GTS, which adds more punch to an already overtly-sporty Sports Utility Vehicle.

This could be the last major update for the petrol-powered Macan, with Porsche preparing to introduce electric power for the next generation model to wear the Macan badge. This version of the Macan S (as well as the Macan and GTS models) will likely continue for a few years after the introduction of the Macan EV, but if buyers are happy to switch to battery power this V6-powered option will likely fade away in the name of progress.

The Macan has never been deployed for racing purposes by Porsche. But the brand itself is steeped in motorsport history and has plenty of off-road, four-wheel drive experience from its days dominating the Dakar Rally.

As mentioned above, for this update the Macan S drops its old 3.0-litre V6 turbo petrol engine for the slightly smaller but twin-turbocharged V6 that’s shared with the GTS (as well as a raft of Audi models, as it was developed in partnership between the two German brands). 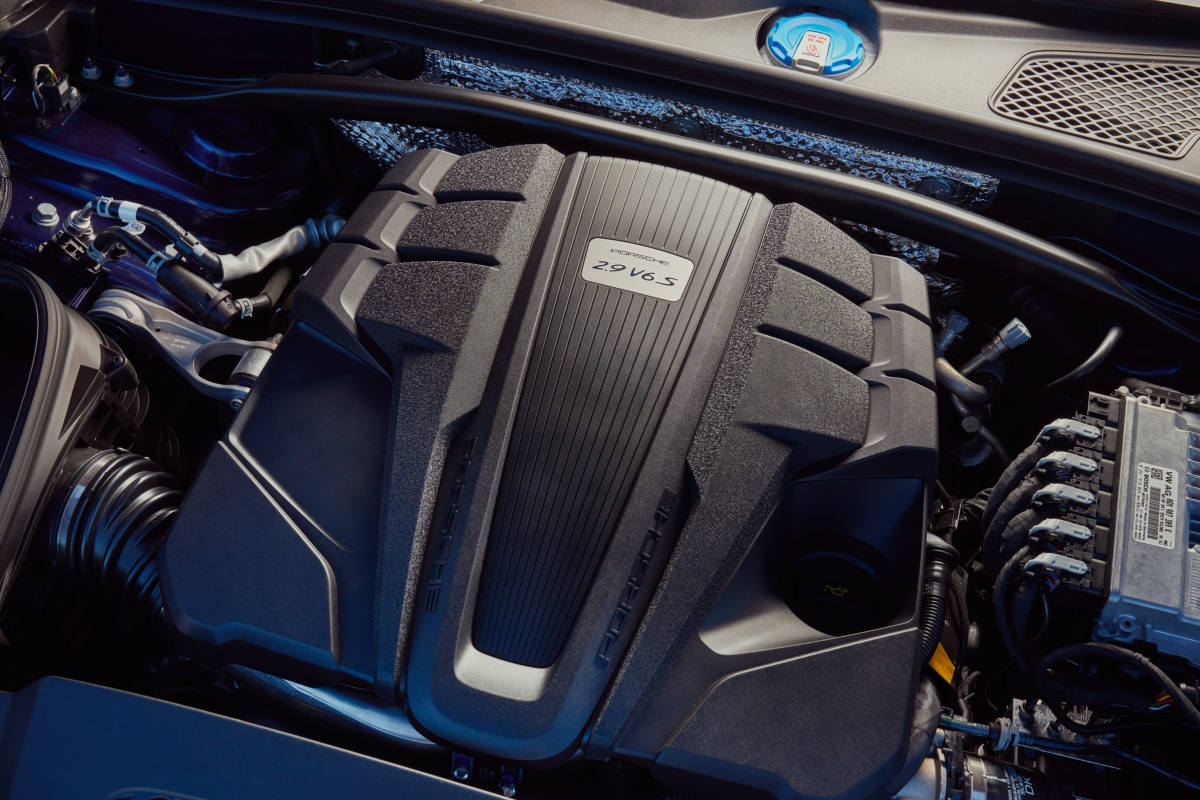 It gets a unique tune for the Macan S, making 280kW of power and 520Nm of torque, which is a 20kW/40Nm improvement on the out-going model.

In order to create some separation between this and the GTS, the latter’s version of the engine now makes 324kW/550Nm to remain the most potent member of the family.

Not that the Macan S ever feels slow, with the torque spread across the rev range from 1850-5000rpm it has a steady stream of speed whenever you put your foot down.

The engine is coupled with a well-matched seven-speed dual-clutch automatic transmission, which has a good spread of ratios to extract the best from the engine no matter the conditions. It means the Macan S can cruise down the freeway or launch off the line with equal aplomb.

The Macan has always been a class-leader in dynamic terms, with the kind of sharp and responsive handling you should expect from the Stuttgart brand. The Macan S has direct steering, good body control and a compliant ride.

Even the entry-level Macan is a step above the competition, but the Macan S raises the level of handling to make it a class leader. In pure driving terms the Macan S has no trouble taking on the likes of the Audi SQ5 and even the BMW X3M – and that’s before you consider the range-topping GTS which elevates the experience again.

Perhaps the biggest single difference between the S and GTS is the suspension. The range-topper gets adaptive air-suspension, while the model we’re reviewing here rides on steel springs. Importantly though, the Macan S comes fitted with Porsche Active Suspension Management (PASM) as standard. 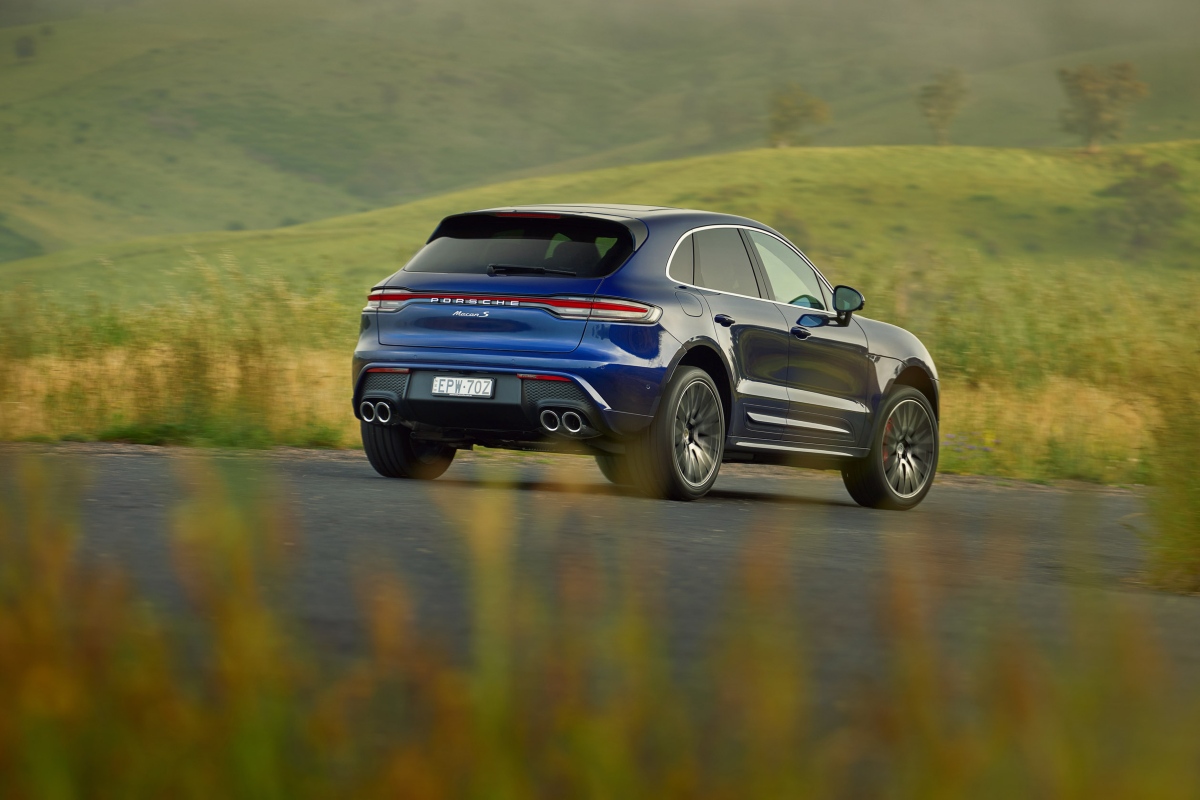 On a smooth road or track the difference between the two types is masked, because PASM is a good set-up even with the steel springs. However, get onto a bumpy or choppy road the difference is magnified with the S lacking the body control and compliance of the GTS.

Still, as I said, on a smooth road, the Macan S feels planted and with its sizeable and staggered tyres – 265/45 R20 on the front and 295/40 R20 rubber at the rear – which allows you to push it harder through corners than most similar-sized SUVs.

Our test drive took in some of our regular test route north of Sydney, the kind of fast, flowing open road that the Macan S thrives in. It’s a great touring car, with its combination of handling and practicality.

But it’s also an SUV you can live with every day, doing the school run or hitting the shops. It’s a genuinely great allrounder.

The Macan has always had a nicely presented cabin, blending its dual character of sporty Porsche with the practicality and comfort you expect from an SUV. 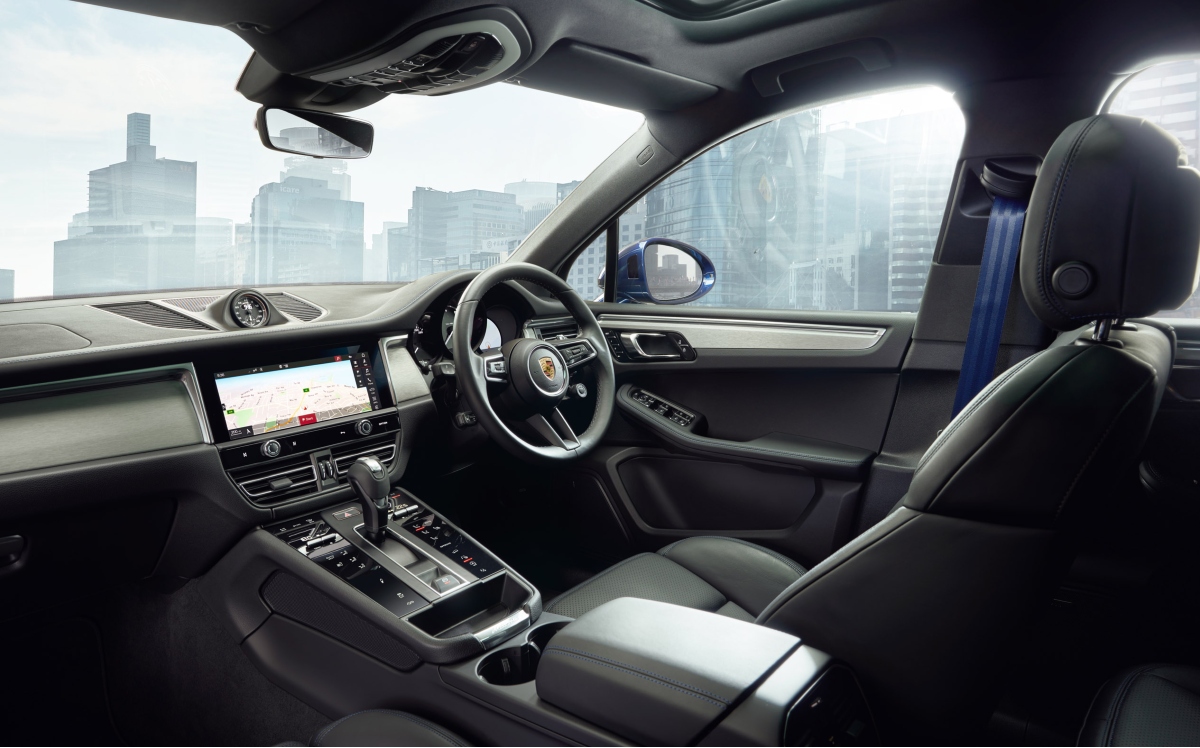 For 2022 it has been given a makeover, with a redesigned centre console that swaps conventional buttons for touch-sensitive surfaces, as well as a new gear selector and more storage in the central section.

The Sport Chrono analogue clock, which is a staple of most Porsche models you see even when it’s an option, is now a standard feature across the entire range.

But the key elements that made the Macan so stylish remain. There’s a nice, solid steering wheel, supportive seats and good room in the rear for kids. 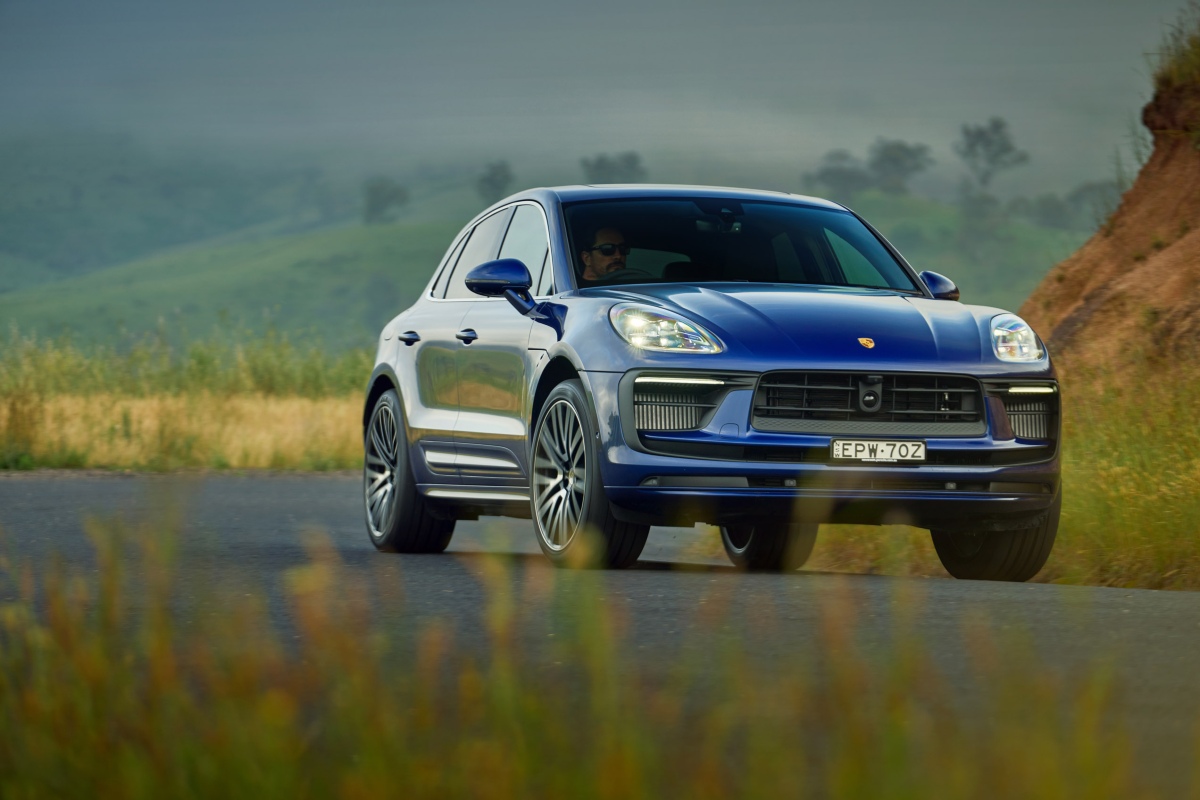 Most definitely, despite the price increase the Macan S is still a great value prestige SUV. Its combination of everyday practicality and genuine performance makes it an ideal car for those who need family transport but still enjoy the journey.