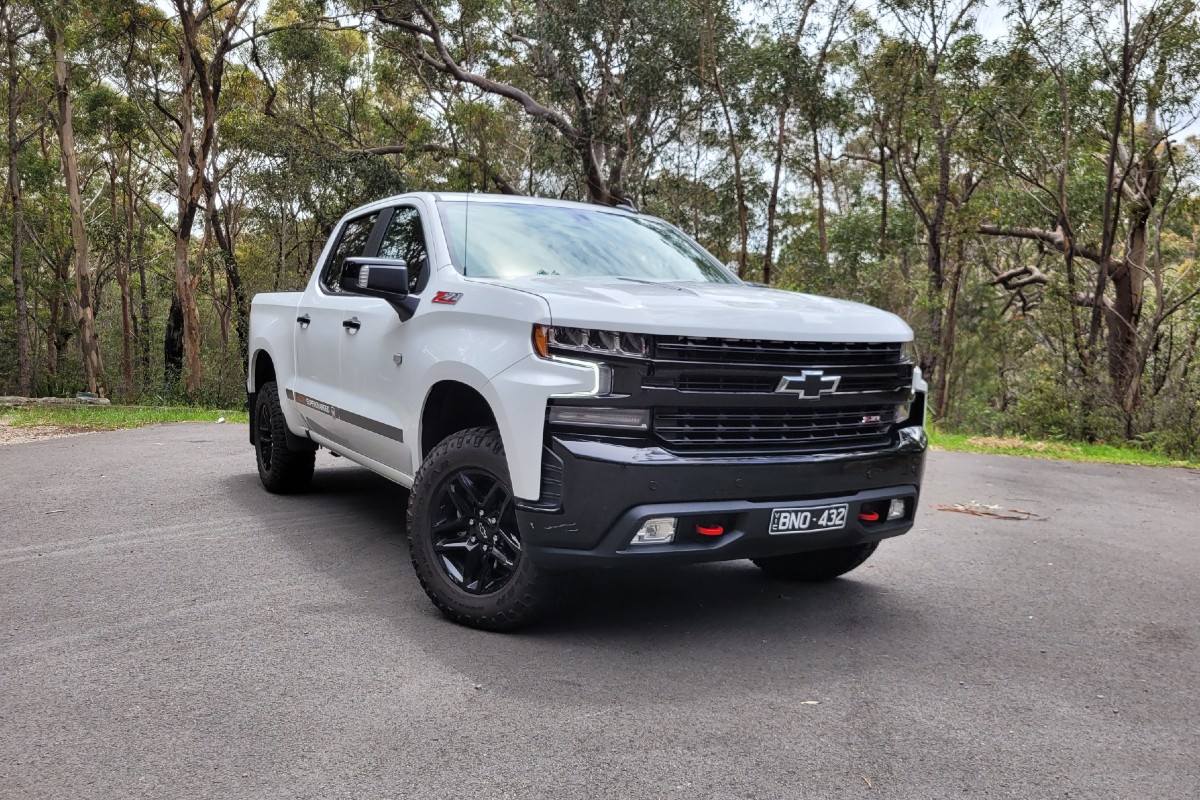 An American staple with some Australian ingenuity.

The Chevrolet Silverado 1500 is one of the US brand’s biggest sellers, and it’s found its way down under with the help of General Motors Speciality Vehicles. But for those who want even more power from the V8-powered ute, Walkinshaw Performance is offering a locally-developed supercharger kit.

Walkinshaw Performance has developed the supercharger in collaboration with Harrop Engineering – two companies with decades of motorsport pedigree. 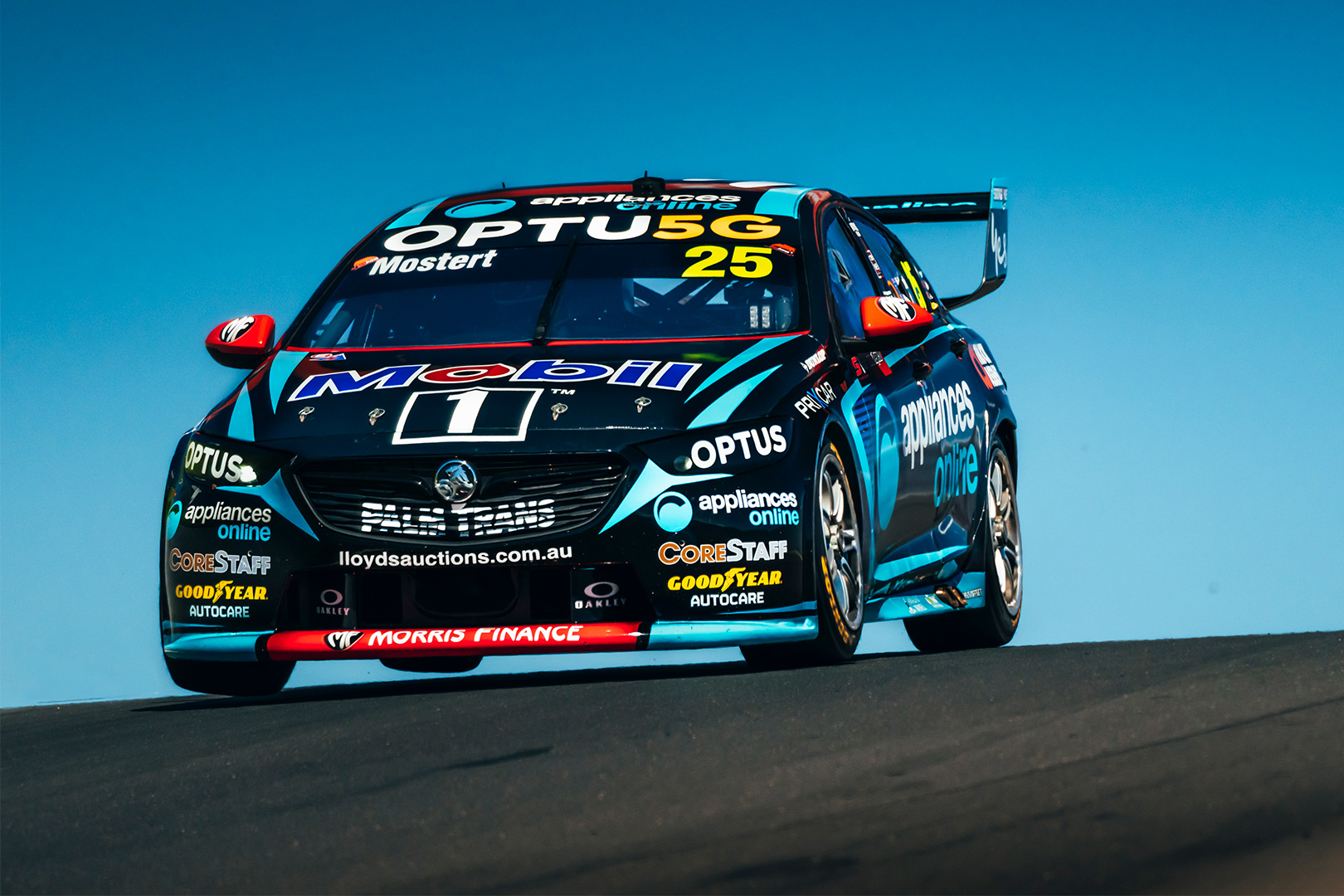 Walkinshaw Group has a long history in both Australian motorsport and performance cars. Picture: Daniel Kalisz

Walkinshaw Performance is a spin-off from the company that established Holden Special Vehicles as a powerhouse of the Australian automotive industry. While HSV focused on creating original models with Holden, the Walkinshaw Performance division was set-up to cater to the growing aftermarket segment.

Harrop Engineering, meanwhile, was established by Ron Harrop, a man with experience with both the Holden Dealer Team and the Holden Racing Team so he has a history with the Walkinshaw business. Harrop sold the business with his name back in 2008 but the ties between the two companies remains strong.

Chevrolet’s standard 6.2-litre V8 already made an impressive 313kW of power and 624Nm of torque, which is plenty even for a ute as big as the Silverado. But the demand for more performance is strong, so the team at Walkinshaw developed the supercharger kit with the Harrop team. Walkinshaw Performance boots the performance of Chevrolet Silveradro 1500 to 485kW

The supercharger boosts both power and torque up to approximately 485kW and 837Nm.

While those figures are impressive, what really highlights the good job done by Walkinshaw Performance and Harrop Engineering is just how well-integrated it is. This feels like a factory-developed supercharger, with excellent calibration and no obvious signs that this is an aftermarket project.

Our test drive was limited but it doesn’t take long to get an appreciation for the extra grunt offered up by this package. The delivery of the boosted power is linear and smooth, without the kind of jerkiness or clumsiness you often find on aftermarket modified cars.

And what power it has. Even though the Silverado 1500 is a big ute, with so much torque it launches forward and builds acceleration with the ferocity of a much smaller vehicle. It’s too big to feel like a sports car, but in a drag race the supercharger Chevy would not disgrace itself against fancier opposition.

Walkinshaw Performance doesn’t just focus on the powertrain, it also offers a suspension lift-kit and locally-tuned dampers. The company claims these improve handling and steering feel, but our test drive was too limited to give a definitive verdict.

Overall the Silverado 1500 drives like what it is – a very big ute. Its size on the road takes some adjustment, but once you’re comfortable it steers nicely and rides with good control.

As odd as it may sound, given the claims made by Walkinshaw Performance I’d love to see how the supercharged Silverado feels on a drag strip. Walkinshaw Performance turns the Silveradro 1500 into a drag strip monster

Walkinshaw Group, parent company to the Performance division, is responsible for converting the Silverado to right-hand drive for GMSV. As it did during its final years as HSV, the company does a great job with the switch, producing a finished product that looks and feels like it could have rolled straight off the production line in right-hand drive. The catch is, it’s still the standard Chevrolet interior design, which is a bit plain and doesn’t live up to the price tag the Silverado demands in Australia.

It’s a big truck with a lot of power so naturally it doesn’t come cheap, especially when you factor in the cost of the conversion.

GMSV sells the Silverado 1500 Z71 for $114,990 (plus on-road costs) and the Walkinshaw Performance supercharger costs a further $21,990. Importantly, that price doesn’t include installation, so you’ll need to factor that in too.

It’s a very tempting package because Walkinshaw Performance has done such a great job on the supercharger. It elevates what was already a special proposition in the local market. The Chevrolet Silveradro 1500 is a big ute on Australian roads

But, even with all the performance, you’re not likely to get much (if any) change from $150k, which is a heck of a lot of money for any car, especially a ute that started life as a workhorse vehicle in the US.

Still, that hasn’t stopped customers lining up, with the first two months supply of the supercharger selling out in a matter of weeks. So expect to see more of this US-Australian collaboration in the future.