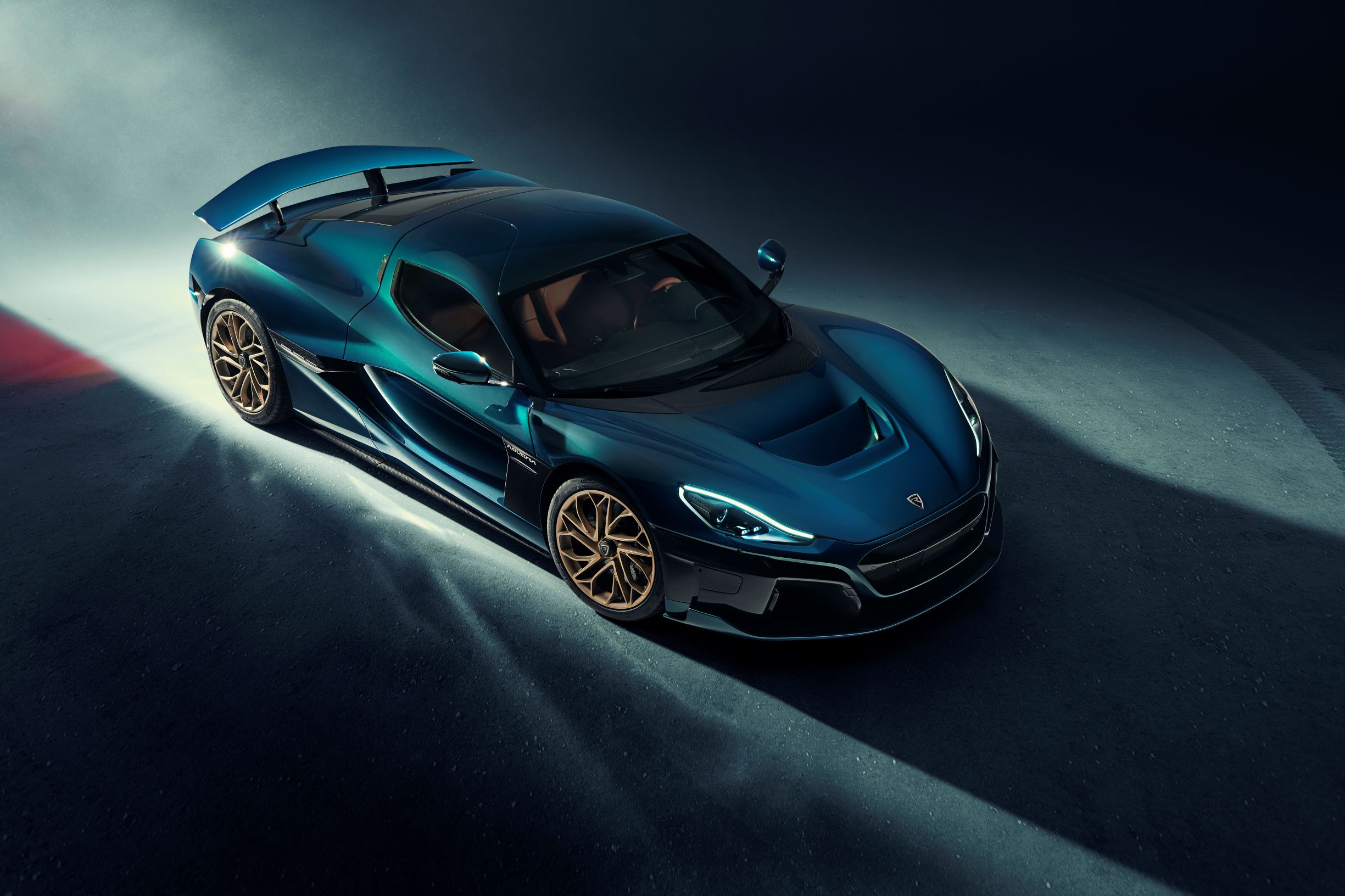 Meet the Rimac Nevera – the car that will permanently change your mind about electric vehicles.

The Croatian company revealed the official name of its long-awaited electric hypercar overnight, after revealing it as the C_Two concept at the 2018 Geneva Motor Show. According to the company, the name Nevera comes from the Croatian word for a “quick, unexpected and mighty Mediterranean storm, that races across the open sea off Croatia, a nevera is extremely powerful and charged by lightning.”

READ MORE: Who is Rimac? The story behind the upstart electric supercar brand

Rimac, which has significant investment from both Porsche and Hyundai, hopes that the Nevera will blow into the hypercar segment and change the landscape just like its namesake. The Nevera will go up against the likes of the Aston Martin Valkyrie and Mercedes-AMG One as well as the electric Lotus Evija and (Rimac-based) Pininfraina Bauttista. On paper it sounds like it’s up for the task. Rimac claims the Nevera will produce 1427kW of power (or 1914hp if you prefer) from its four electric motors and 120kWh battery pack. The brand claims that it will make the car capable of launching 0-60mph (98km/h) in just 1.8 seconds and have a top speed of 412km/h.

“This is it. This is the car I had in mind when I embarked on the ‘impossible’ journey ten years ago,” explained Mate Rimach, company founder, CEO and hands-on developer. “All our hard work has resulted in the Nevera – our record-breaking hypercar. This car was born to outperform, and to raise the bar, redefining the norm for performance cars. And not only in performance – but as an all-around package.” The heart of the Nevera is the battery, which was designed in-house by Rimac, not an outside supplier. It’s made up of 6960 cells and features a combination of lithium, manganese and nickel. It’s unique ‘H’ shape allows it to be a key structural element of the car and adds more stiffness to the carbon fibre monocoque. It’s also been designed to sit as low as possible and helps create a near perfect weight distribution of 48/52 front to rear.

VIDEO: Mate Rimac shows off the performance of his new hypercar

“Everyone at Rimac is driven by curiosity and a desire to push things to the absolute limit,” Mate Rimac said. “With its combination of everyday use and 1914hp performance, the Nevera proves what is possible when there are no restraints placed on technology, development, or ambition. We have now unveiled a car that pushes the hypercar market to a higher level, we have utilized the full potential of the electric powertrain today, proving what we’ve always been saying – that electric hypercar, in the form of the Nevera, is beyond exciting, and that is as thrilling on the track, as it is cosseting crossing continents.” 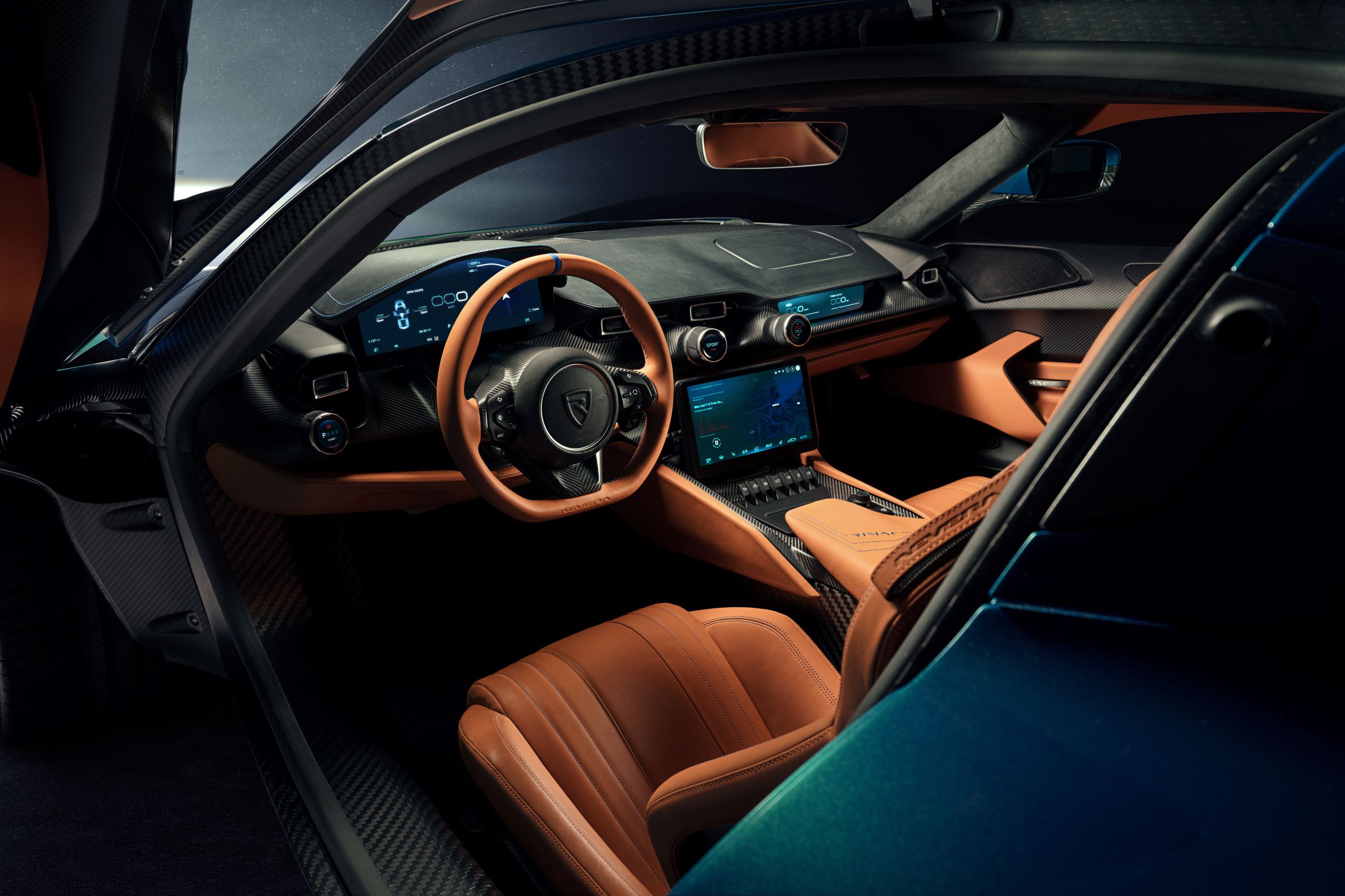 While Mate said he wants the car to be used as a grand tourer, it also has what the company claims is a world first Artificial Intelligence (AI) Driver Coach to help you set fastest lap times on the track. Rimac claims that the Nevera’s AI coach is able to access 12 ultrasonic sensors, 13 cameras and six radars fitted to the car and analyze your driving style to then provide feedback in real-time with audio and visual guidance. The AI Driver Coach is still in the final stages of testing and will be installed into each car as an ‘over-the-air’ update sometime in 2022.

Rimac is only building 150 Nevera and each will be individually specified, in terms of colour and trim, by the owner to ensure no two are the same.

As for the price, if you have to ask you can’t afford it… but, just for the record, it’s believed to start at $3 million – before you start choosing your bespoke specification.