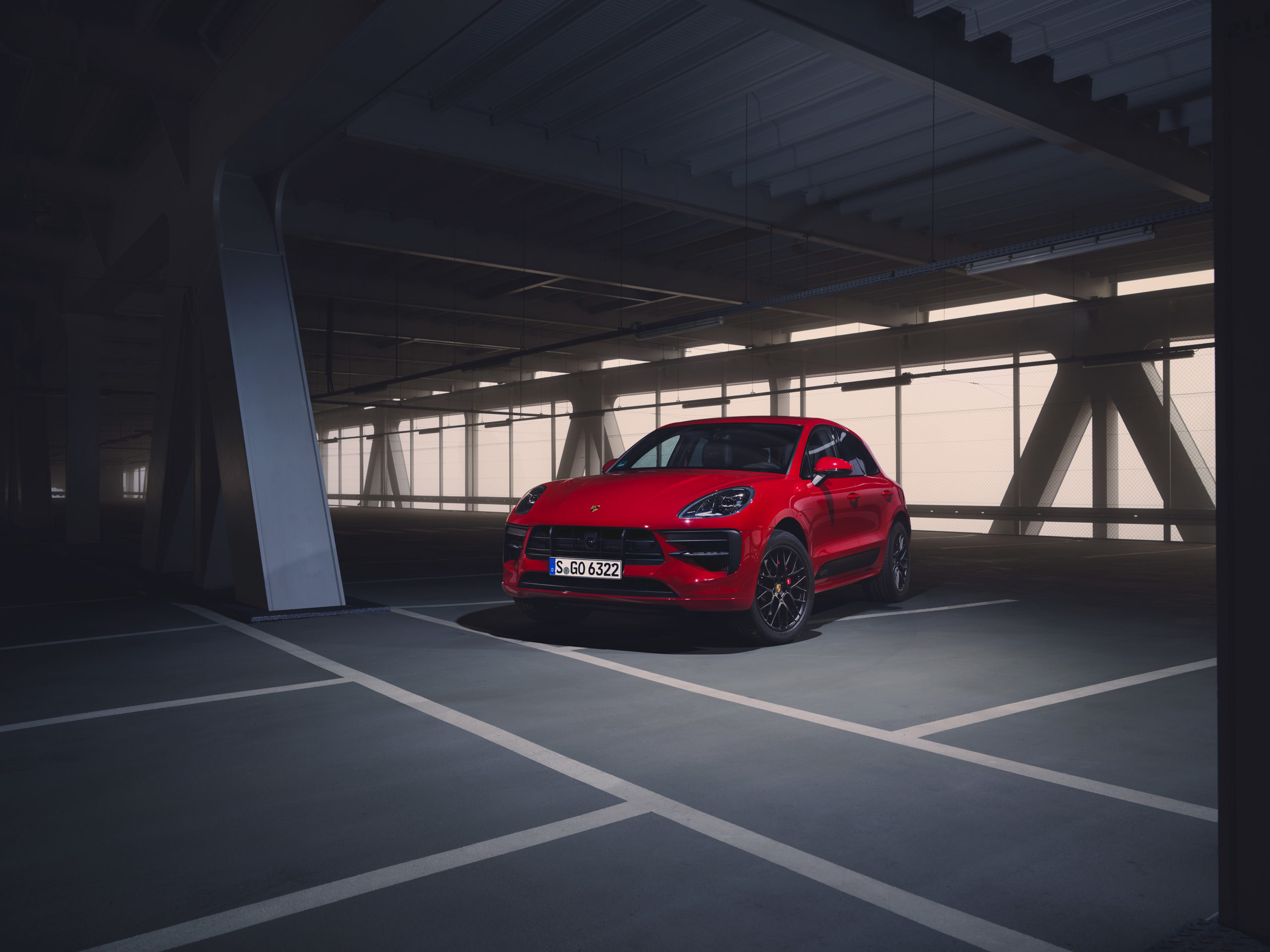 The GTS slots between the Macan S and Turbo, offering the most dynamic, driver-focused experience of the German brand’s smaller SUV. It’s the final piece of the Macan range, which is Porsche’s most popular model in Australia, accounting for half of all its sales.

Porsche has plenty of motorsport experience and it’s on display in the Macan GTS, even though the company has never raced its SUV. There’s a distinct driver focus to the GTS (which helps separate it from the more powerful Macan Turbo) with a hint of track-readiness. 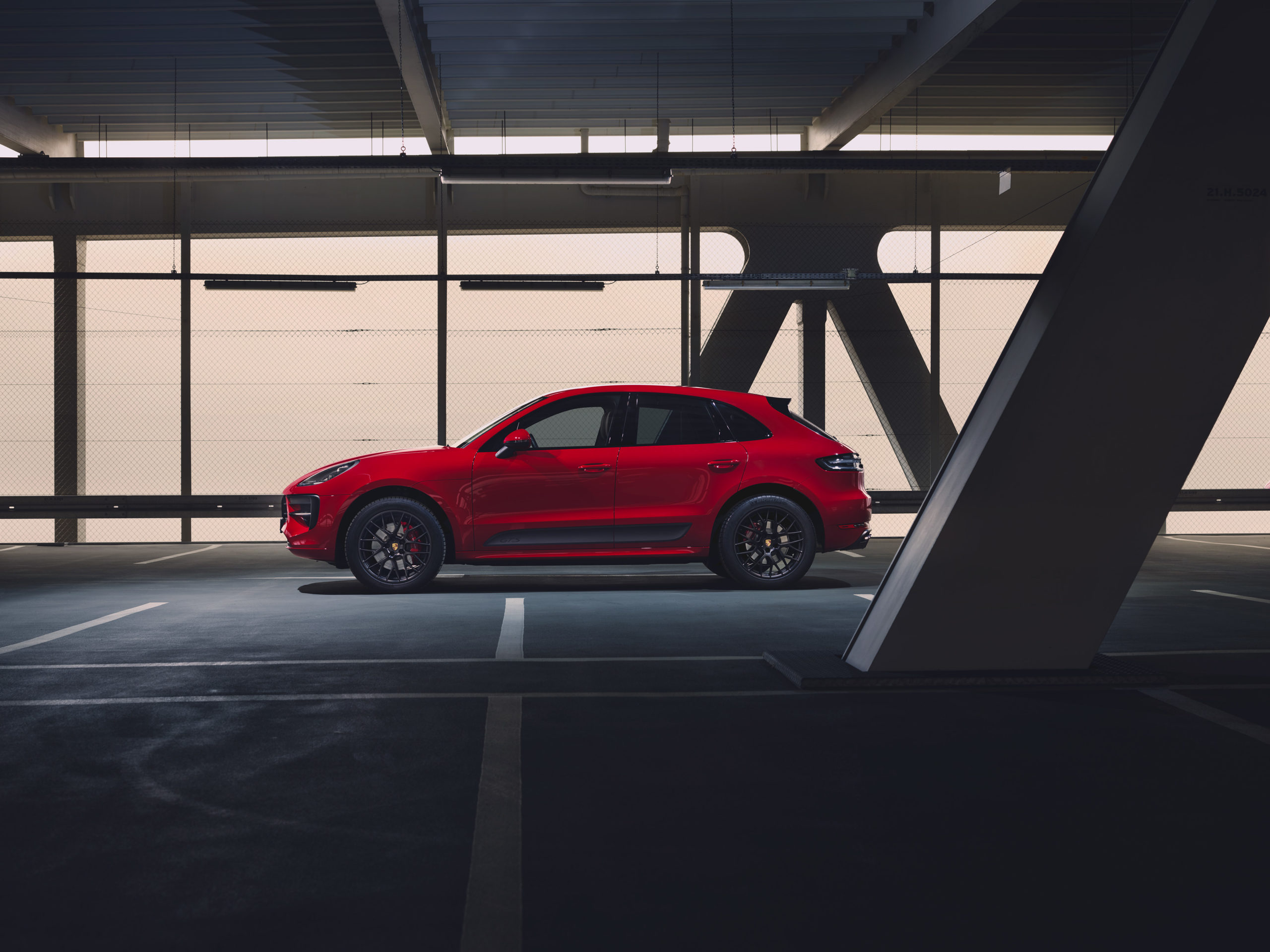 The beating heart of the GTS is a 2.9-litre twin-turbo V6 petrol engine making 280kW of power and 520Nm of torque. This engine is used in several Porsche and Audi Sport models as part of the wider Volkswagen Group plan to consolidate its engineering, but make no mistake – it feels every inch a Porsche powerplant. 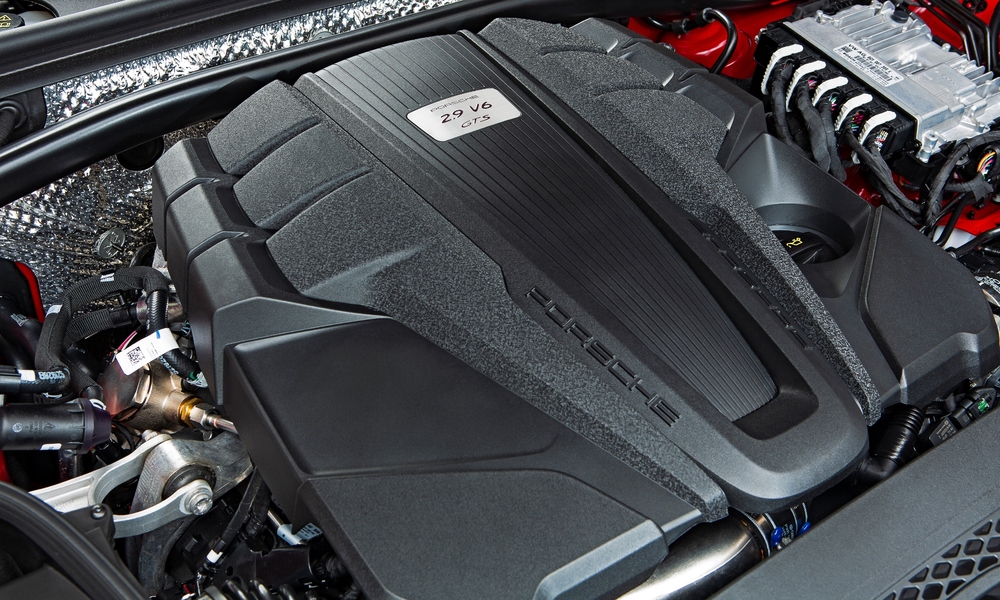 The performance is both explosive and elastic, offering excellent initial punch (0-100km/h comes up in just 4.9 seconds) but feels strong and flexible across the rev range (peak torque lives between 1750-5000rpm). It makes a properly sporty soundtrack too, thanks to the standard sports exhaust, with a unique V6 growl that sounds modern and hi-tech; as opposed to old-school and raw.

The engine is ably assisted by a seven-speed dual-clutch transmission that remains one of the best (if not the best) examples of its type. Unlike many of its competitors, Porsche’s dual-clutch doesn’t suffer from low speed stuttering from the gearbox. Instead the transmission offers crisp, rapid shifts in both automatic mode or when you use the wheel-mounted paddle shifters.

Fuel economy is rated a 10L/100km, which is on par for this type of performance and size of vehicle. Interestingly, Australian specification models get a larger, 75-litre fuel tank for a longer range.

The Macan GTS lives up to its role as the driver’s SUV. Purists will still struggle at that suggestion, but this is a genuinely fast, fun and engaging performance vehicle. Yes, it’s taller and heavier than a car but Porsche has worked its magic on the Macan in general and the GTS in particular.

Magic isn’t the right word, it’s simply hard work and engineering experience that has allowed Porsche to retain its performance DNA as it has expanded into the overwhelmingly popular SUV market. 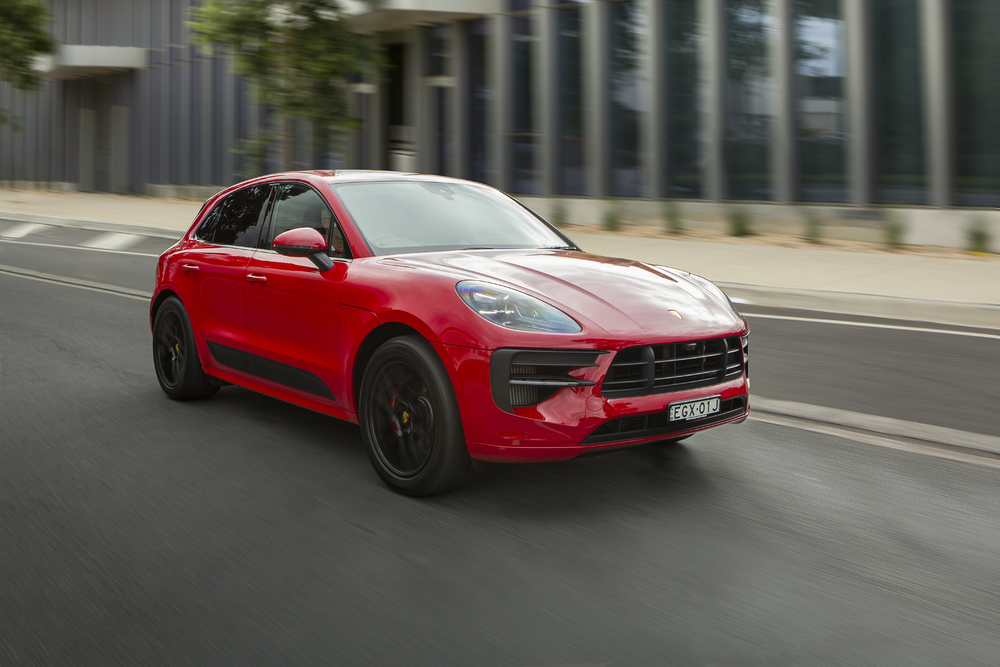 As mentioned earlier, the GTS is fitted with the adaptive suspension (PASM) but also sits on a chassis that is 15mm lower, to further enhance handling. It also rides on 20-inch alloy wheels wrapped in Michelin tyres that provide excellent grip when cornering and accelerating hard.

While it may be sitting higher, tip the GTS into corners and it handles like a smaller machine, offering excellent responsiveness and precision. The steering is nicely weighted and direct, the chassis is faithful and the brakes bit firm and consistently.

It may sound strange, because it’s an SUV, but I’d love to try the Macan GTS on a racetrack. Somewhere like Winton would be great fun, allowing you to explore its limits both in terms of engine and chassis performance, because both areas feel like they are far more capable than speed limits allow you to explore on the public road.

An ideal blend of practical SUV and stylish sports car. There’s a definite family resemblance to the rest of the Porsche range (even the 911 and 718); with the round dials in the instrument panel, horizontal centre fascia and button-heavy centre console. 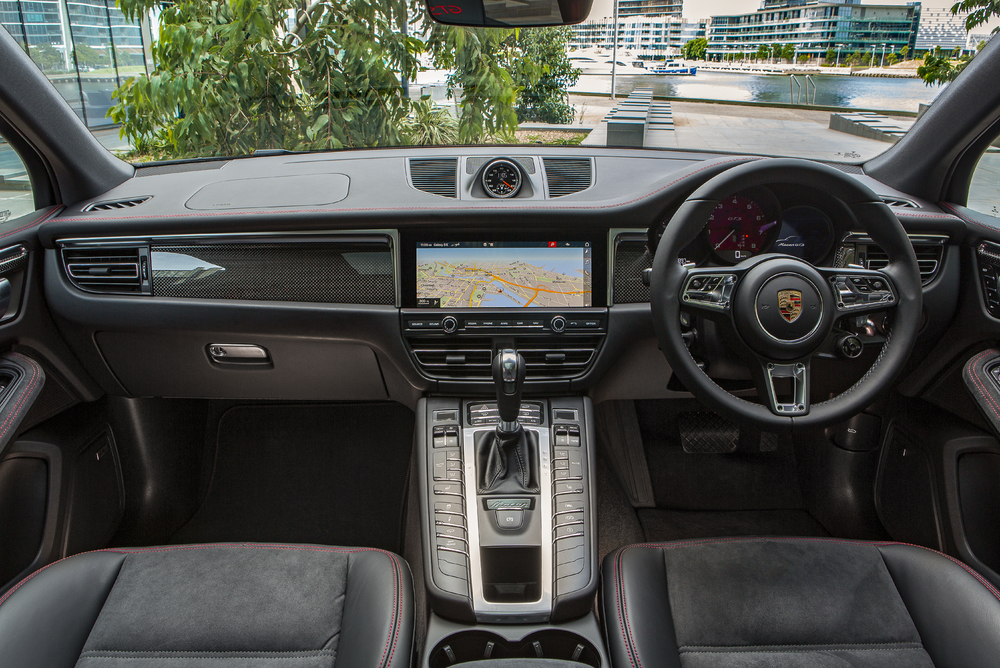 The steering wheel is particularly nice, the thick rim feels solid in your hands and the leather it’s trimmed with is smooth and adds a premium touch. The seats are both supportive (ideal for high-speed driving) and look great, with a combination of leather and Alcantara trim with contrasting stitching.

The benefit of the Macan over a Porsche sports car is what’s behind the front seats – a second row that offers plenty of space for teenagers and even smaller adults. Plus there’s a 488-litre boot that makes this a genuine, practical, everyday Porsche. 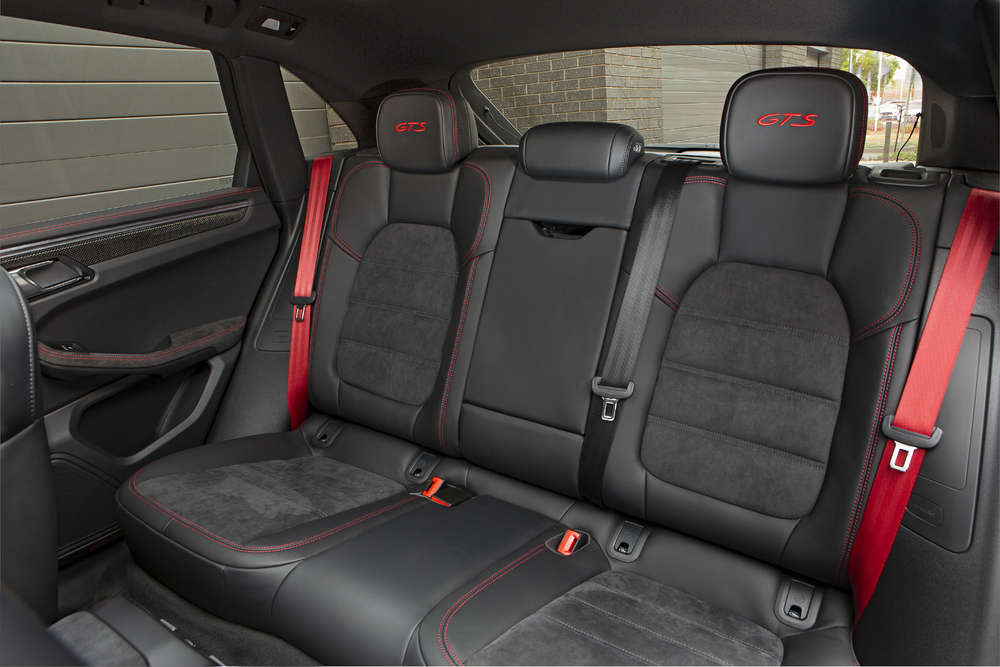 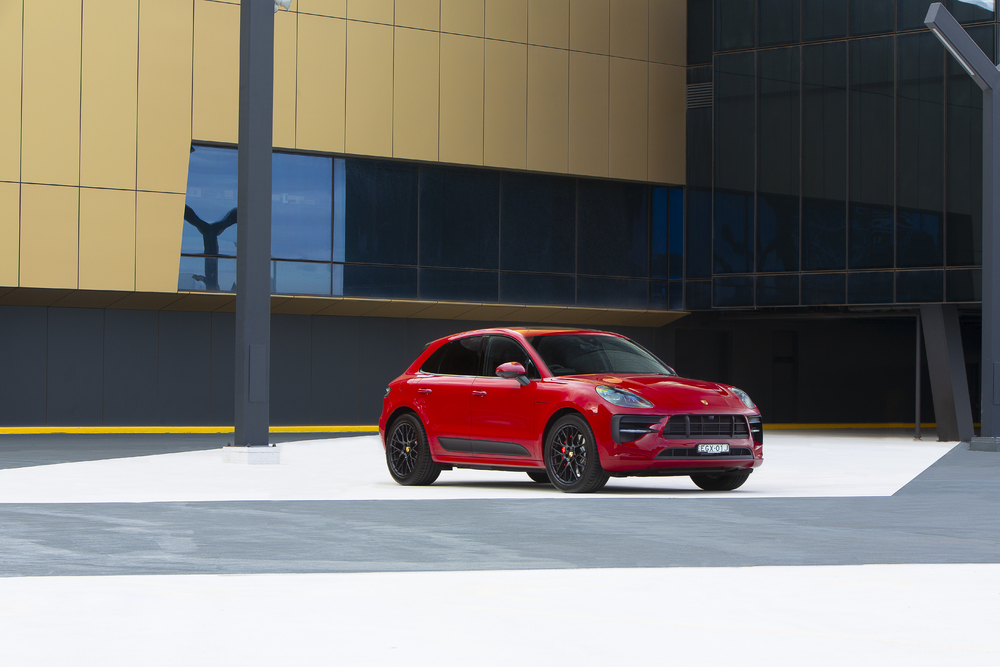 Most definitely, this is as good as a performance SUV gets. It may not be the fastest or most powerful, but it’s a genuine thrill to drive with a sweetly-tuned chassis. But it’s also a practical and spacious SUV with a premium interior. It’s no surprise the Macan is so popular.