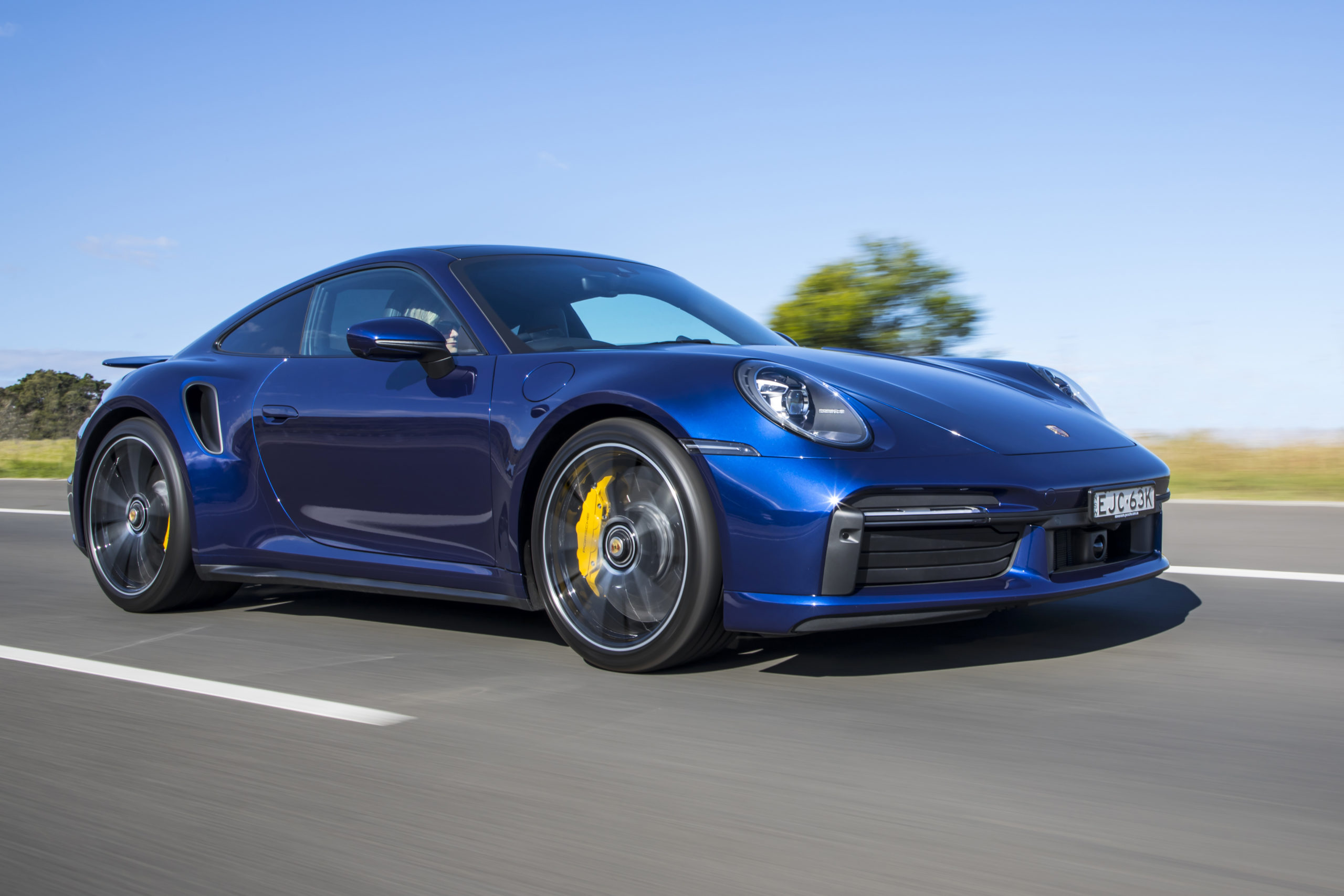 There have been very few good things to come out of this COVID-19-effected year, so nominating a highlight should not be a problem and it’s not after a couple of days behind the wheel last week. With all the border restrictions in place, Porsche Australia elected to do their national launch for the new 911 Turbo S Coupe and Turbo S Cabriolet in Queensland.

Our regular guru, Torquecafe.com editor Stephen Ottley, is based in New South Wales and would have been forced to quarantine for two weeks before the event to meet local lockdown requirements. We are not in the habit of paying blokes to sit around and do nothing for a fortnight and I wasn’t going to waste the opportunity to push him aside and get behind the wheel of the latest evolution of one of the world’s most impressive sports cars.

There were really two parts to the launch.

The first was a two-hour stint on some reasonable back roads which link together the rural Darling Downs region. On the drive we brushed through the Clifton Shire which is home to local motorsport legend and hay-making man mountain, Mike Collins, who once entered his own 1965 Ford Mustang at the Pikes Peak Hill Climb in Colorado in the Vintage Class against heroes such as three-time Indy 500 winner Bobby Unser.

Mike and his late wife Ann created the fantastic Leyburn Sprints which were developed to celebrate the 1949 Australian Grand Prix which was run on a local abandoned airfield. 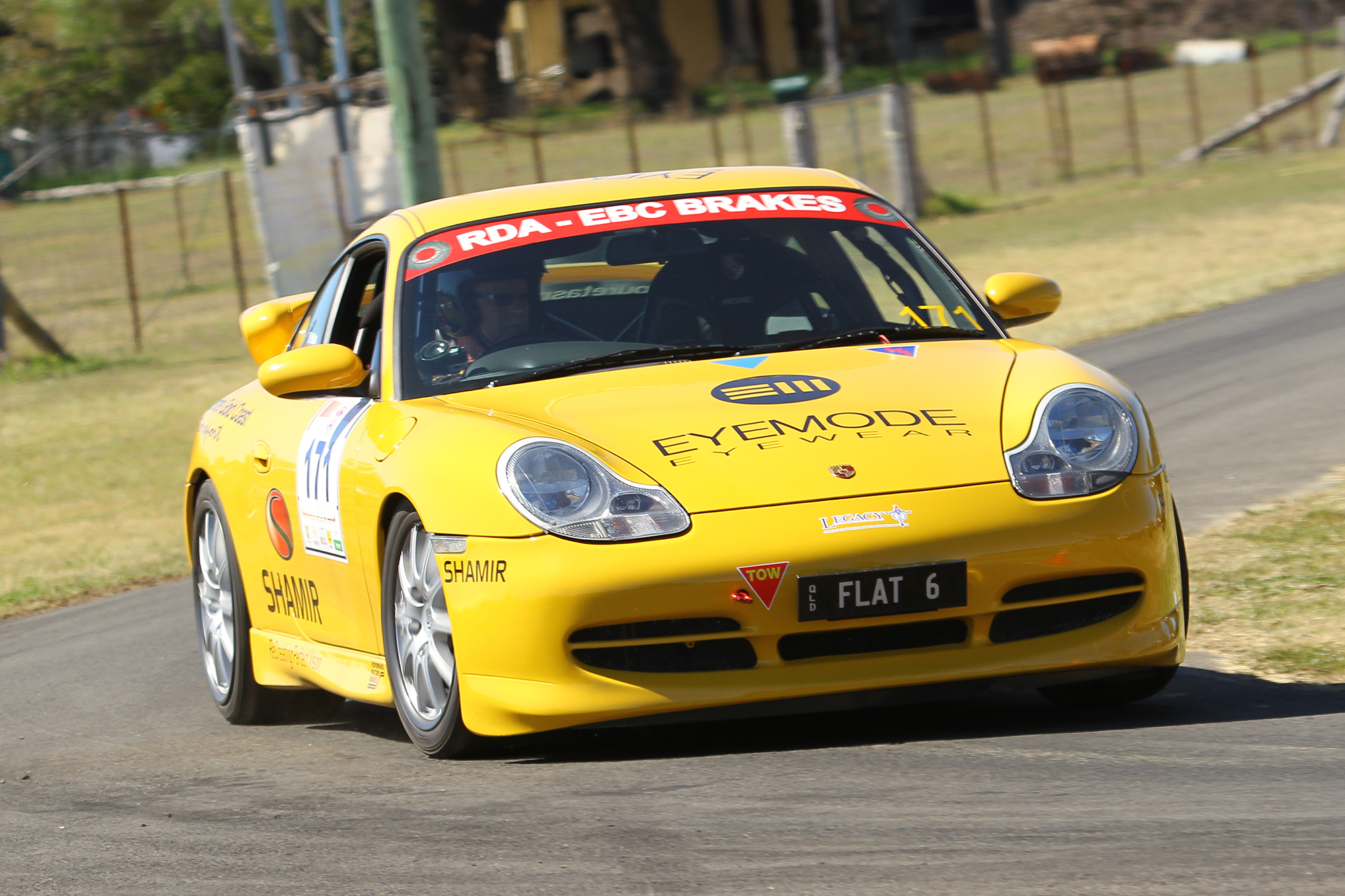 Porsche have made regular appearances at the Leyburn Sprints

The 25th annual Leyburn Sprints were another victim of COVID-19, but will return next August to host more than 15,000 spectators and 200 competitors, including a few 911 Porsches, maybe even current 911 Turbo S – we know it would be good for it!

It would be also safe to say that the condition of the roads could easily be a topic of conversation in this weekend’s state election, but the ride in the 911 in either Normal or even Sport mode was far from the teeth-shattering experience you might expect from a thoroughbred sportscar.

A handful of new 911 Turbos ripping through the backroads of the Darling Downs were always going to turn heads, but it would be unusual not to get that response from any audience.

The eighth generation of this ironic car undeniably has the 911 DNA running through its 478kW veins producing 800Nm of torque (an increase of 51kW and 50Nm on the previous model).

It looks even tougher with 45mm of extra width at the front and 20mm width added to its bum sitting over the top of larger 21-inch tyres specific to the turbo.

All this squats 10mm lower and results in a 0-100km speed of 2.7 seconds and 0-200kph time of 8.9 seconds. Handily, this comes hand in hand with new 10-piston fixed calipers on the front ceramic brakes. You can also add in upgraded adaptive aerodynamics which includes controlled cooling air flaps at the front and a larger and lighter rear wing. They say all this works together and acts as an air brake in the need for emergency high-speed braking – fortunately we never had to test the claims.

There is also the option of lightweight noise-insulated glazing, but I am not sure if the 4kg weight saving would be worth the risk of dulling the sound of this thing’s upgraded sports exhaust system.

Inside you know you are in a Porsche with the standard leather package pieced together with turbo-centric stitching, 18-way sports seats, a GT steering wheel, Sport Chrono package and the familiar BOSE Surround Sound system. While all this is great, one of the coolest features of the new 911 is its “Wet” driving mode. The road driving phase gave us a little taste of the system and how it alerts you to changing conditions, but a couple of hours of morning torrential rain at Morgan Park Raceway on day two really provided a true indication of its worth.

When Wet Mode was first launched Porsche rolled out their Australian ambassador Mark Webber to sing its praises. Sure Webber is a Porsche guy, but he is also straight up – No S#%T Aussie Grit! – as we like to say.

“One of the biggest steps forward with the 911 is the ability to have the Wet Mode,” said Webber.

“With this 911 it is absolutely leagues apart from anything Porsche has done before and absolutely class leading when it comes to slip control, software and detection in terms of the amount of torque you need. It is incredibly sophisticated and the best safety mode in wet conditions I have ever experienced.” 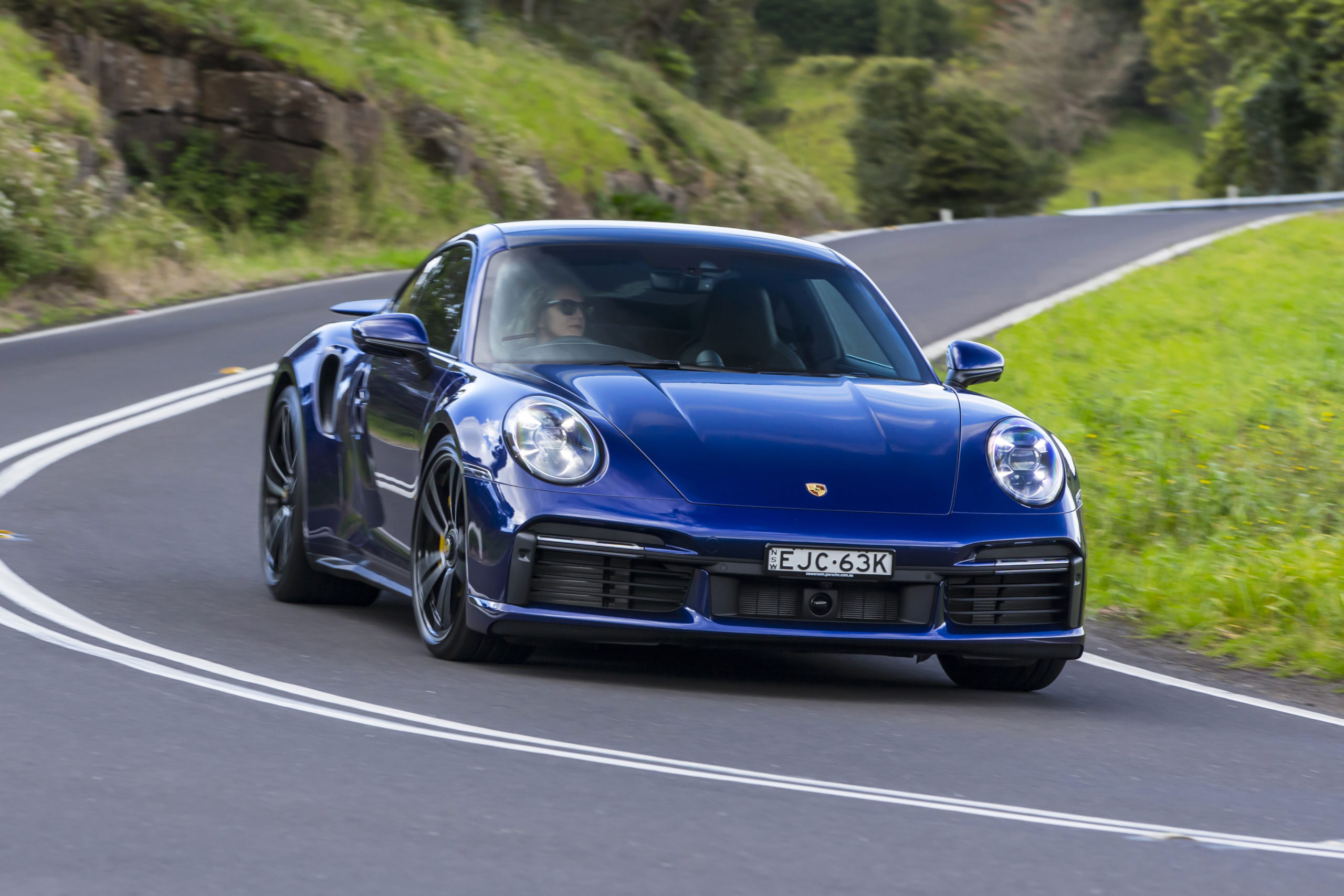 After several runs in the wet, even at non-Webber pace, it would be hard to disagree with him.

While the wet became more fun as confidence grew with the Wet Mode in full operation, we thankfully also got plenty of dry running in the afternoon and the chance to stretch the 911’s legs.

You think you are having a good day and getting the most out of this $473,500 all-wheel drive piece of kit until our minder for the day, 2017 Bathurst 1000 winner and regular Porsche instructor Luke Youlden, offers to take you for a ride.

This is when all that other listed race-bred technology goes from “we are here when you need us” to “hell yeah!” 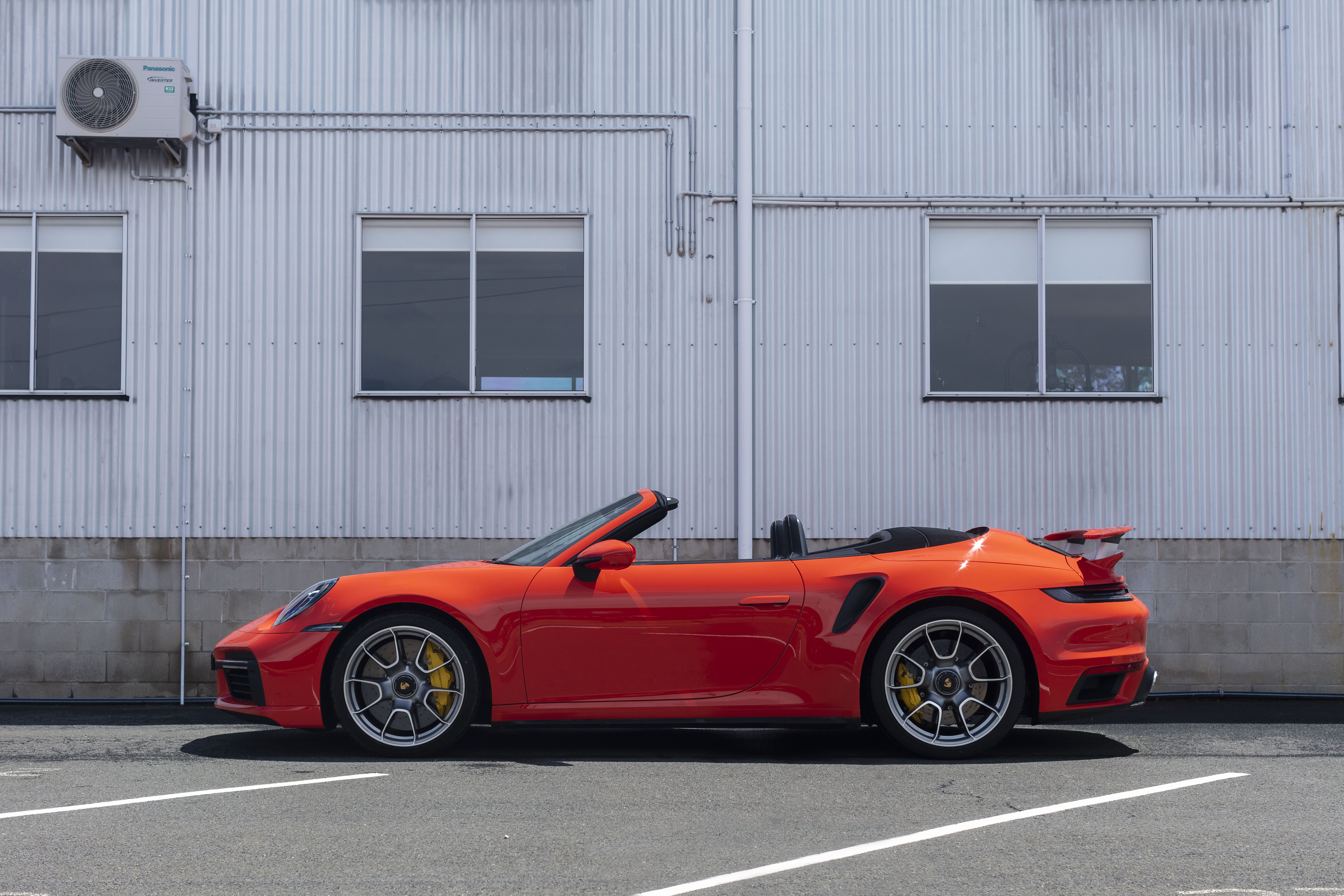 We say it with every evolution of this car, but you just wonder how they can make it any better. In a short amount of time it becomes an extension of yourself and simply does everything you want it to do – a sixth sense if you like after every other one has been punched in the face by what is on offer.

I have no doubt 73 year-old Mike Collins would have loved shoe-horning himself into the Turbo S and wringing its neck – maybe we can get the dudes at Porsche to give him a loaner for next year’s Leyburn event.

Well there you go. I might not have spent the last 15 years swanning around the world driving the world’s best cars like our man Ottley, but I have had the chance to experience some cool things and drive some even cooler cars. I have experienced enough rigs to know what I like.

And what I love, is this car.