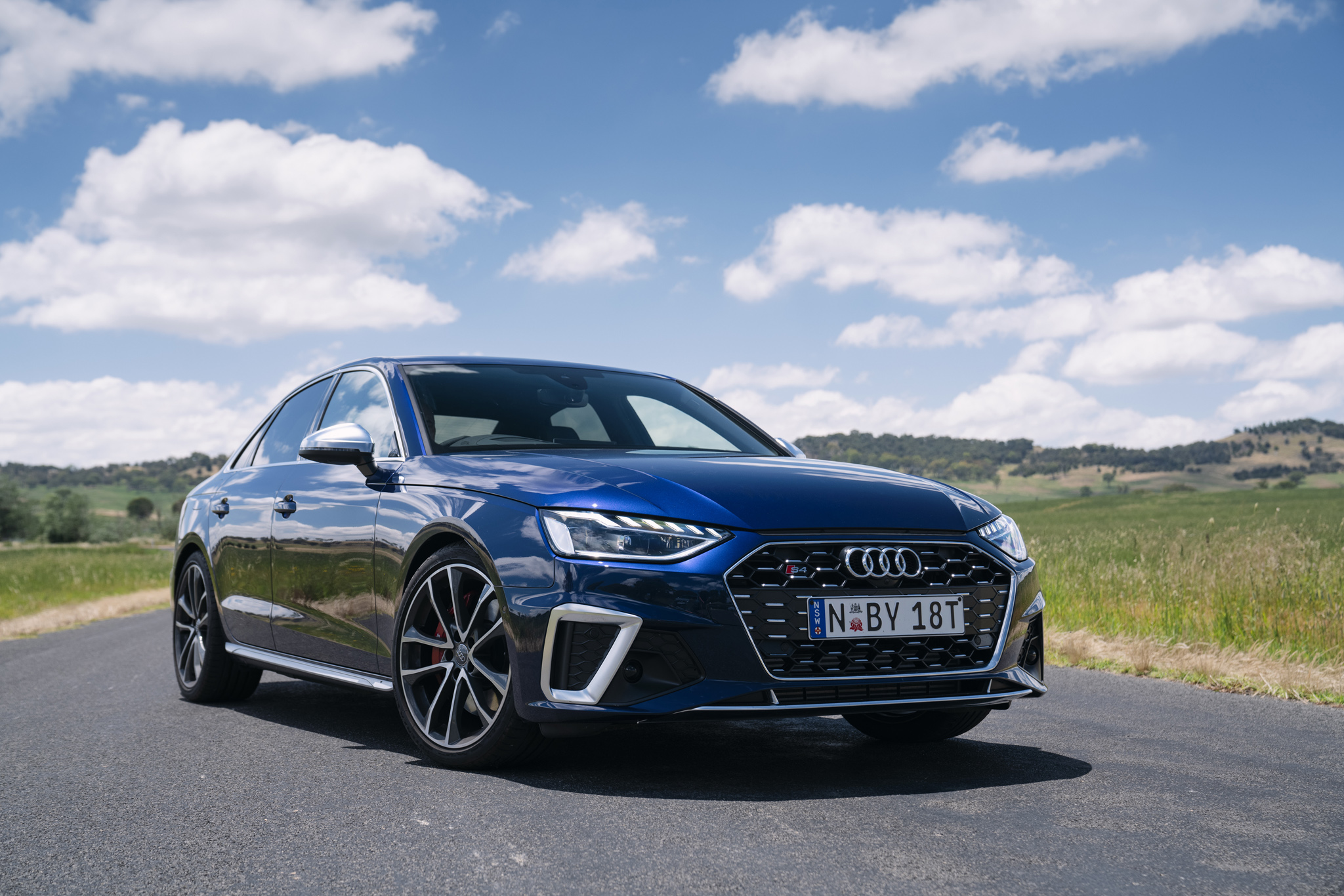 A classic sports sedan. This is part of the core Audi line-up, the pleasant A4 sedan heated up by Audi Sport to create something a bit special.

Earlier this year we tested the S4 Avant, but since then Audi Sport has been busy giving it a makeover and an upgrade.

The biggest change is to the styling, with only the bonnet, roof and boot lid carried over from the old model. The most notable is the new honeycomb grille and ur-Quattro-inspired slit above the grille that plays on the brand’s heritage.

The connection to ur-Quattro may be cosmetic, but it does speak to the four-ring brand’s long motorsport heritage that encompasses rallying, touring cars and Le Mans prototypes. These days the company is in Formula E but will quit the electric series at the end of the current season for an attack on the Dakar Rally and a return to sportscar racing. The A4, specifically, does have its own distant racing pedigree because it was used as the basis for the brand’s successful Super Touring program in the 1990s.

The engine is carried over from the pre-facelifted model, which makes sense because it was brand new when the current generation launched only a few years ago. It’s a 2.9-litre turbocharged V6 engine makes 260kW of power and 500Nm of torque, which is ideal to elevate the S4 above the regular A4 range but keep it from crossing over with the red-hot RS4 Avant with 331kW/600Nm version of the same engine. It translates to a suitably rapid experience on the road too. There’s a good spread of performance across the rev range, so the S4 launches hard (0-100km/h in 4.7 seconds) and then keeps pulling strongly to the redline.

The eight-speed automatic transmission does a nice job of balancing urban cruising and sporting touring, shifting sharply when in sports mode (or if you use the steering wheel-mounted paddles).

It lacks the same level of drama and excitement that the RS4 provides, but equally it stands out as a cut above the regular A4 and is a genuinely quick car across any given piece of road. The steering is nicely sorted (something that can’t be said for all Audi models), the brakes feel strong and the chassis is nicely sorted and feels neutral. All of which makes it a relatively easy car to drive quickly, inspiring confidence in the driver, which in turn allows you to push a little bit harder.

The sports sedan may be out of favour in this SUV obsessed world, but driving the S4 is a reminder of just how good a tuned-up four-door car can be.

If the RS4 Avant is a wagon that feels at home on a track, the S4 Sedan feels like it’s built for tackling Europe’s alpine regions. This would be the ideal chariot for a drive down a German autobahn and then through green fields and forests to snow capped mountains. This is a sports sedan built for the open road.

Audi excels at interior design and the S4 is another example of it finding a great balance between traditional luxury elements and modern style. There’s a great blend of premium materials and the latest technology that makes you wonder why people are abandoning the traditional sedan. 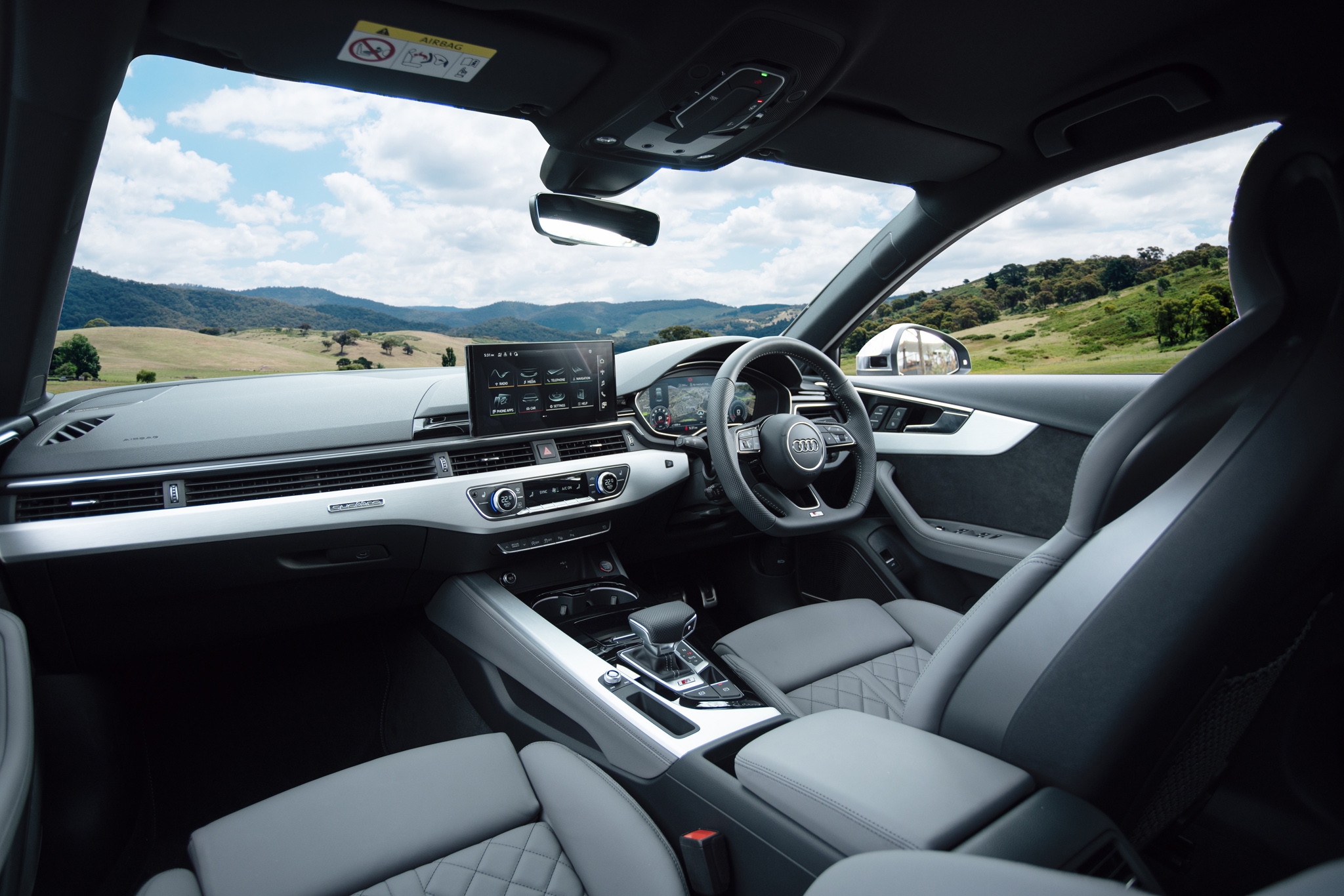 The digital dashboard is a nice touch, as are the sports seats that are trimmed in Nappa leather and the sound system is a 19-speaker Bang & Olufsen 3D premium unit with 755-watts.

Priced from $99,500 (plus on-road costs) the S4 Sedan makes a strong value argument for a performance car of its size. Both BMW and Mercedes have direct rivals (because the big German trio like to keep each other honest). 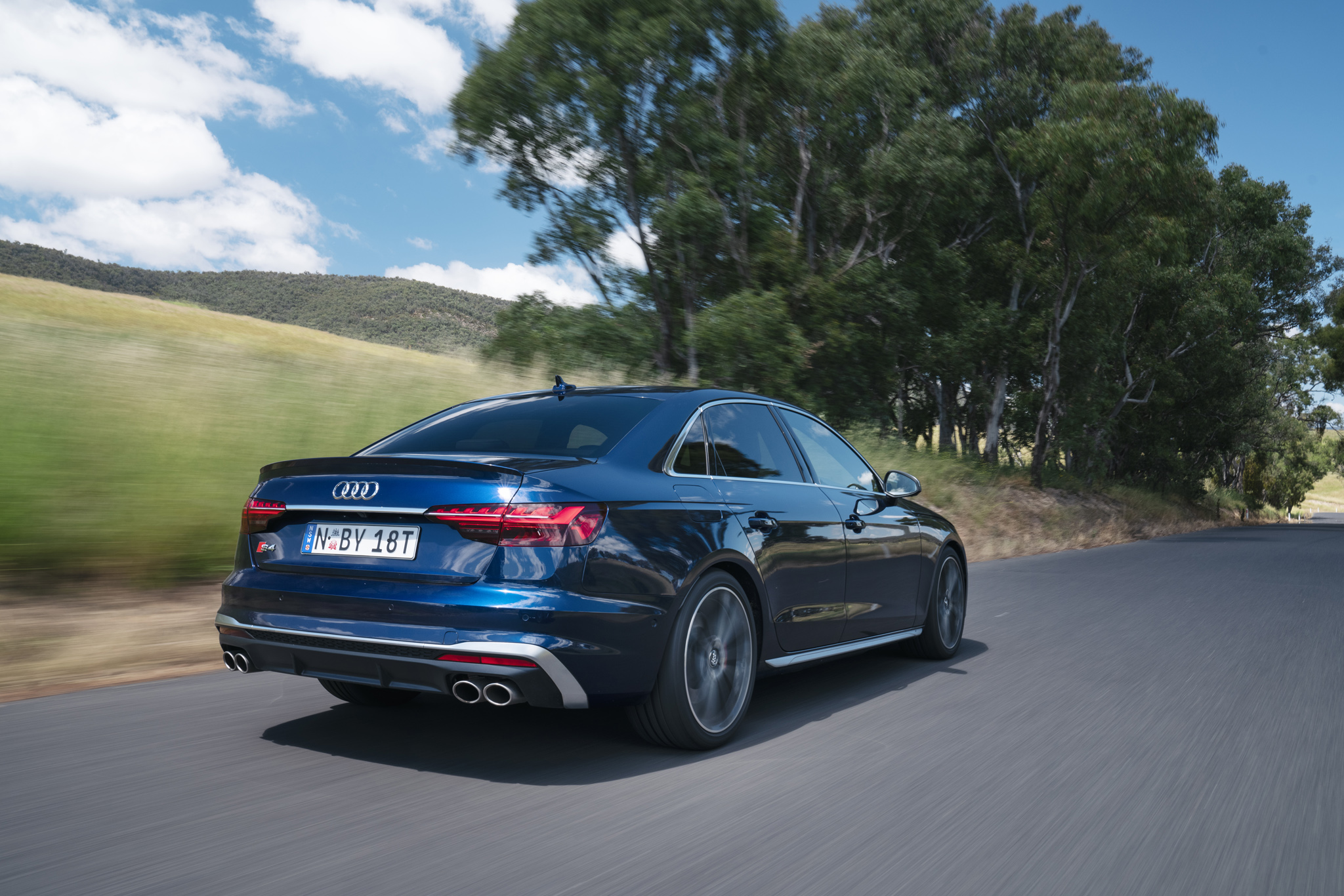 So while the S4 may be lacking slightly behind in kilowatts, it doesn’t feel weak on the road, so it makes a strong value argument against its more expensive rivals.

In an era of SUV domination, I can’t help but have a soft spot for cars like the S4 Sedan. This is an old-fashioned performance car in many respects, but it uses the latest and greatest technology and engineering Audi has today.

For fans for sports sedans, this is a good one. 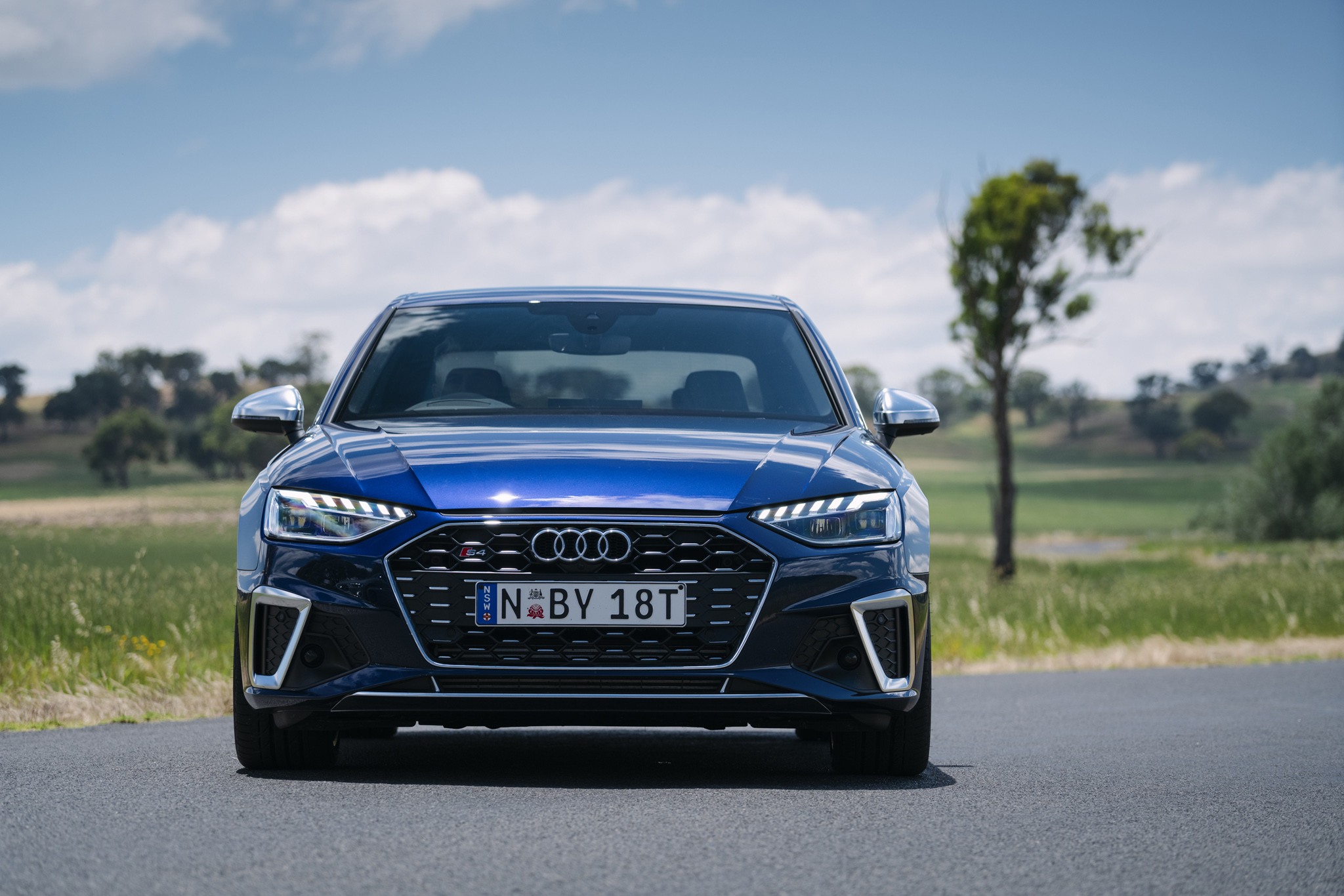