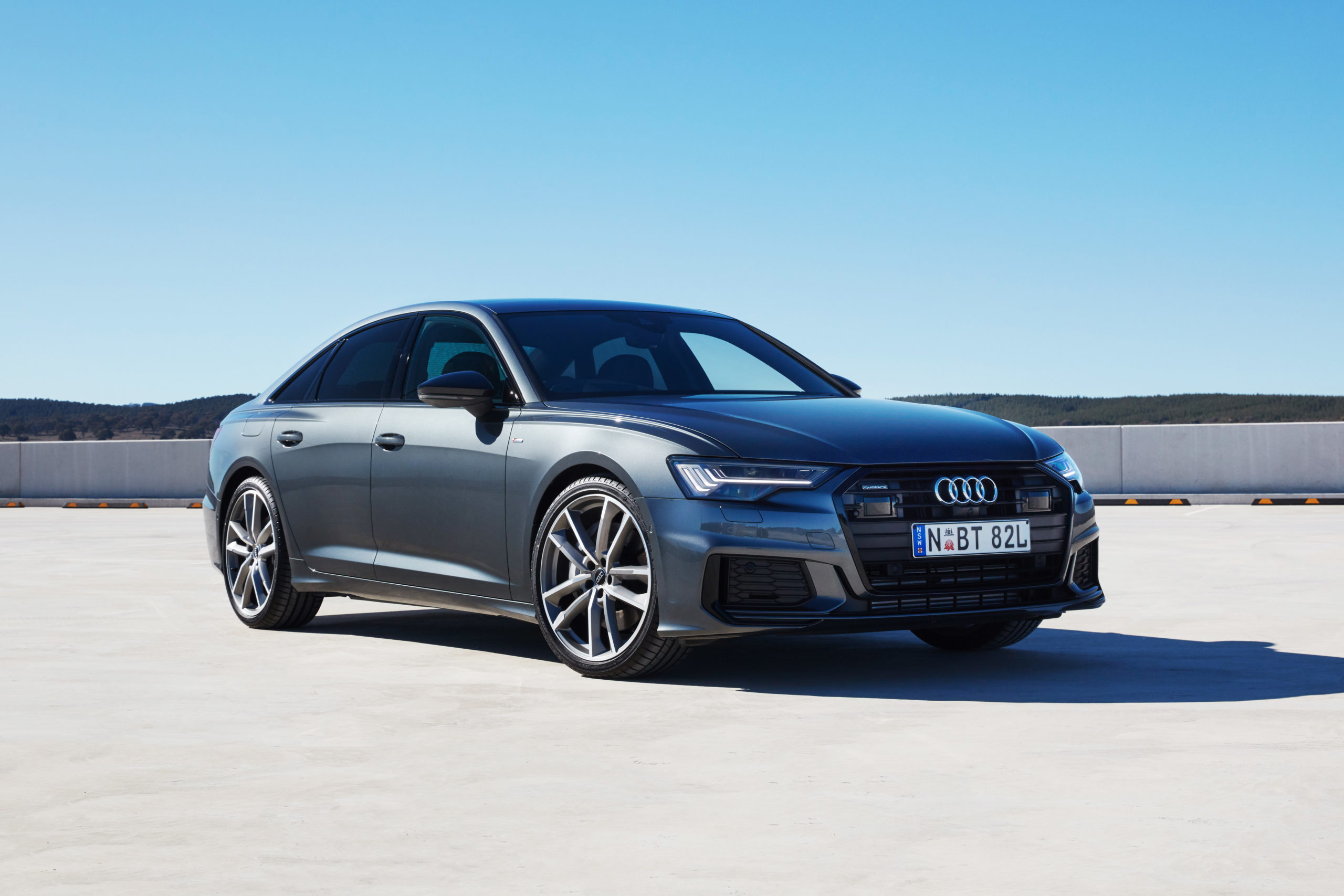 Proof that there’s still life left in the sedan. SUVs may be more popular these days, but our time in the latest Audi A6 demonstrates why the traditional passenger car still has many redeeming features.

While there are plenty of valid reasons why people flocked to SUVs over the past decade, there’s also still a raft of plus points for sedans that we tried to explore during our test drive.

Specifically the A6? Not so much, it’s never been the centrepiece of any Audi Sport motorsport programs. But Audi itself has a long and illustrious history of competition and has tried to bring some sporting character to the A6 with the S line package that toughens up the look with bigger alloy wheels and a bodykit.

Our test drive was extensive, tackling a road trip up the New South Wales north coast covering more than 1300km. With long stretches of highway driving mixed with some spirited touring around the Coffs Harbour hinterland we got to experience the A6 across a wide variety of circumstances.

The 45 TFSI is actually the entry-level model in the A6 range, powered by a 2.0-litre four-cylinder turbo petrol engine. That may not sound too exciting for a large, luxury sedan but thanks to advances in modern turbocharging it makes a respectable 180kW of power and 370Nm of torque. It also benefits from a 12-volt mild hybrid system that is able to capture small amounts of energy on deceleration and coasting and can provide some extra boost when you need it.

That’s enough to endow the A6 with respectable performance, not quite sports sedan levels, but it feels punchy at the bottom end and pulls steadily. It never feels weak either, so overtaking or climbing a mountain is a breeze too.

The combination of highway, city and open road driving was a good test for fuel economy too, and Audi’s claim of 7.3-litres per 100km on the official cycle proved pretty accurate with our return of 7.6L/100km.

This is arguably where the difference between a sedan and an SUVs becomes most obvious, because there’s no doubt that despite loads of improvement in the way SUVs handle the traditional three-box sedan is simply better. 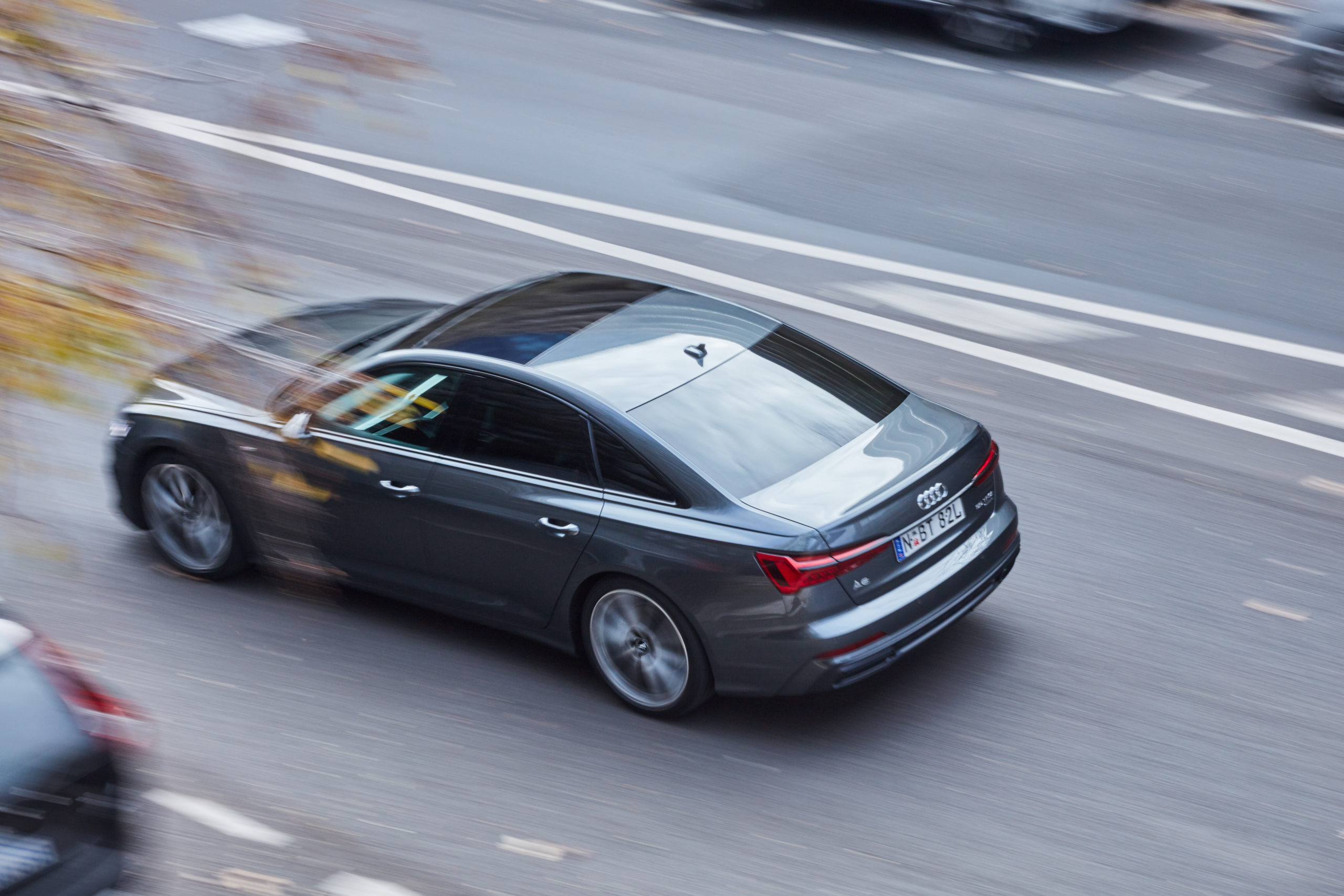 The Audi A6 features the latest autonomous functionality

The A6 sits much flatter when cornering than an SUV would, offering the kind of handling that will keep you engaged and entertained when you tackle twisty back roads. The steering is a particular highlight of this latest A6, previously an Audi weakness. In recent years the company has made major strides in terms of adding more feeling, feedback and accuracy to better inform the driver of what’s happening which leads to a more enjoyable driving experience.

There is one caveat to that though, and that’s because the A6 45 TFSI is fitted with the latest autonomous driving functionality that Audi has to offer. Effectively it’s a combination of adaptive cruise control (which maintains a safe distance to the car in front) and active lane keeping assist (which keeps the car in a marked lane) that allows for short periods of driver-free motoring under the right conditions.

It proved highly effective and well programmed on the long freeway runs, keeping the car neatly in the lane and always alert if any cars ahead were slowing. However, unlike some car makers that tout similar systems as ‘autopilot’ and have few restrictions, the A6 alerts you every five-seconds if it doesn’t detect you have your hands on the wheel.

Which brings us to the irritation of Audi’s steering, that’s the gentle tugging of the lane keeping assist when you’re in traffic. And worse, the steady stream of alerts to put your hands back on the wheel on the freeway – when you have your hands on the wheel but you just don’t need to turn because the road is straight. A minor inconvenience but one hopefully Audi will iron out as the technology matures.

Certainly Audi should be credited though for erring on the side of caution, because as recent history has unfortunately shown, if people are given too much freedom to relax in their car it can have fatal consequences.

Our test drive included a long run through the countryside connecting Coffs Harbour to the village of Nana Glen. Not only was it picturesque running through the forests and out into the rolling hills, but the road snaked its way through the scenery like a river, which exposed the inherent handling superiority of a sedan.

It was great to just cruise through the countryside, letting the engine stretch its legs and enjoying the accurate steering and sure-footed handling.

Not to put too fine a point on it, but the new A6 has one of the best cabins of any car on sale today. Audi has always been a leader in interior design and as the automotive industry has transitioned to a more technologically driven cabin Audi is once again at the forefront. 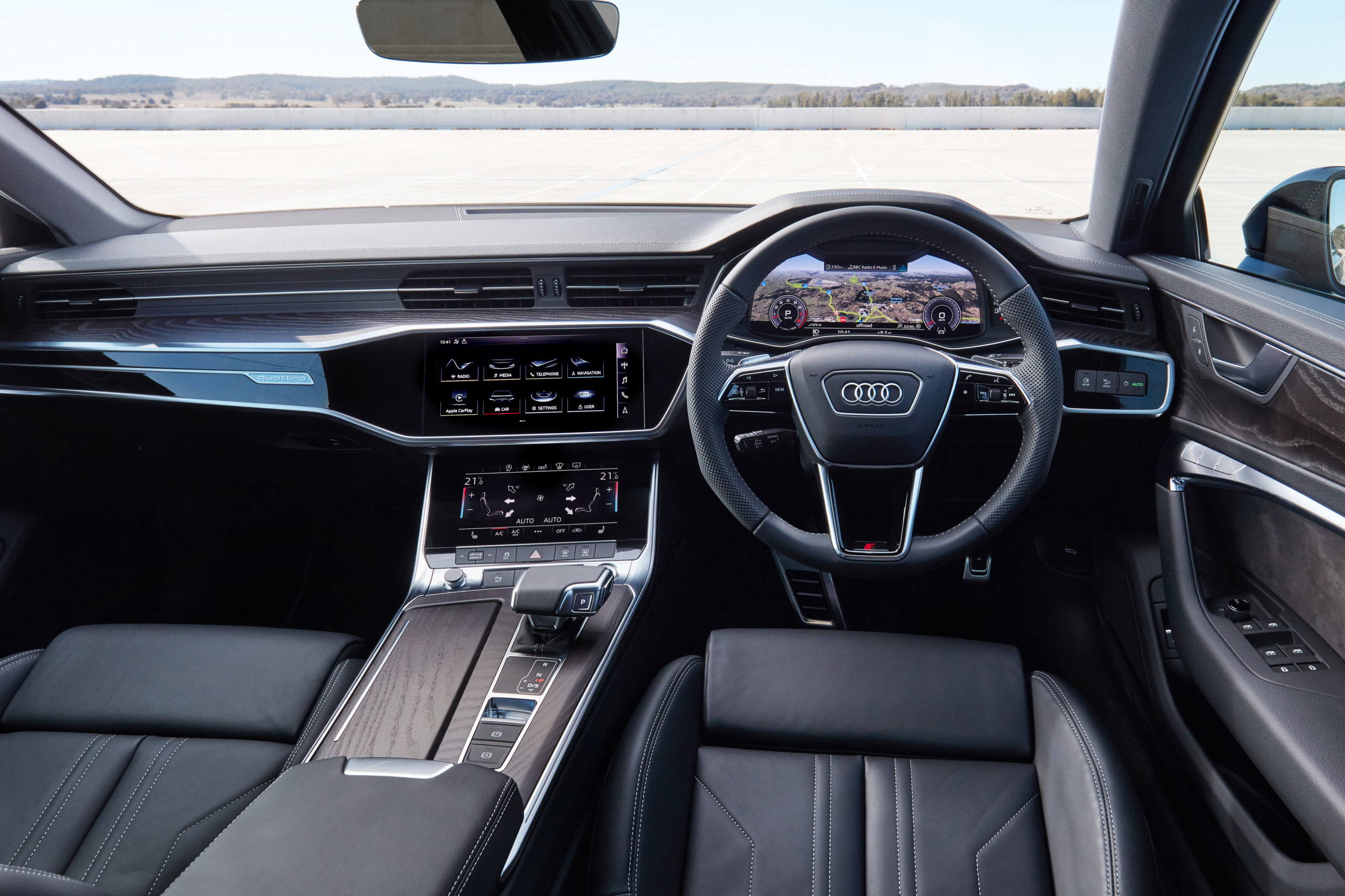 Digital screens dominate – with one of the instrument panel, one of the infotainment and one of the climate control – but instead of feeling squeezed into an existing design (as can often feel the case) the A6 cabin feels seamlessly integrated.

There’s a beautifully modern angular design to the cabin that looks great and the materials used throughout are top-notch.

Another misconception about SUVs is that they offer more space than a sedan, but generally speaking there’s little difference in terms of cabin room. Certainly the A6 has a generous back seat with ample headroom and kneeroom. Plus the boot is deep and capable of swallowing plenty of luggage for a road trip.

The catch for sedans, particularly those from the premium brands is that the SUV equivalent is often significantly cheaper. That’s the case for the A6 45 TFSI which starts at $105,200 (plus on-road costs) compared to $74,500 for the similarly-sized Audi Q5 45 TFSI SUV. 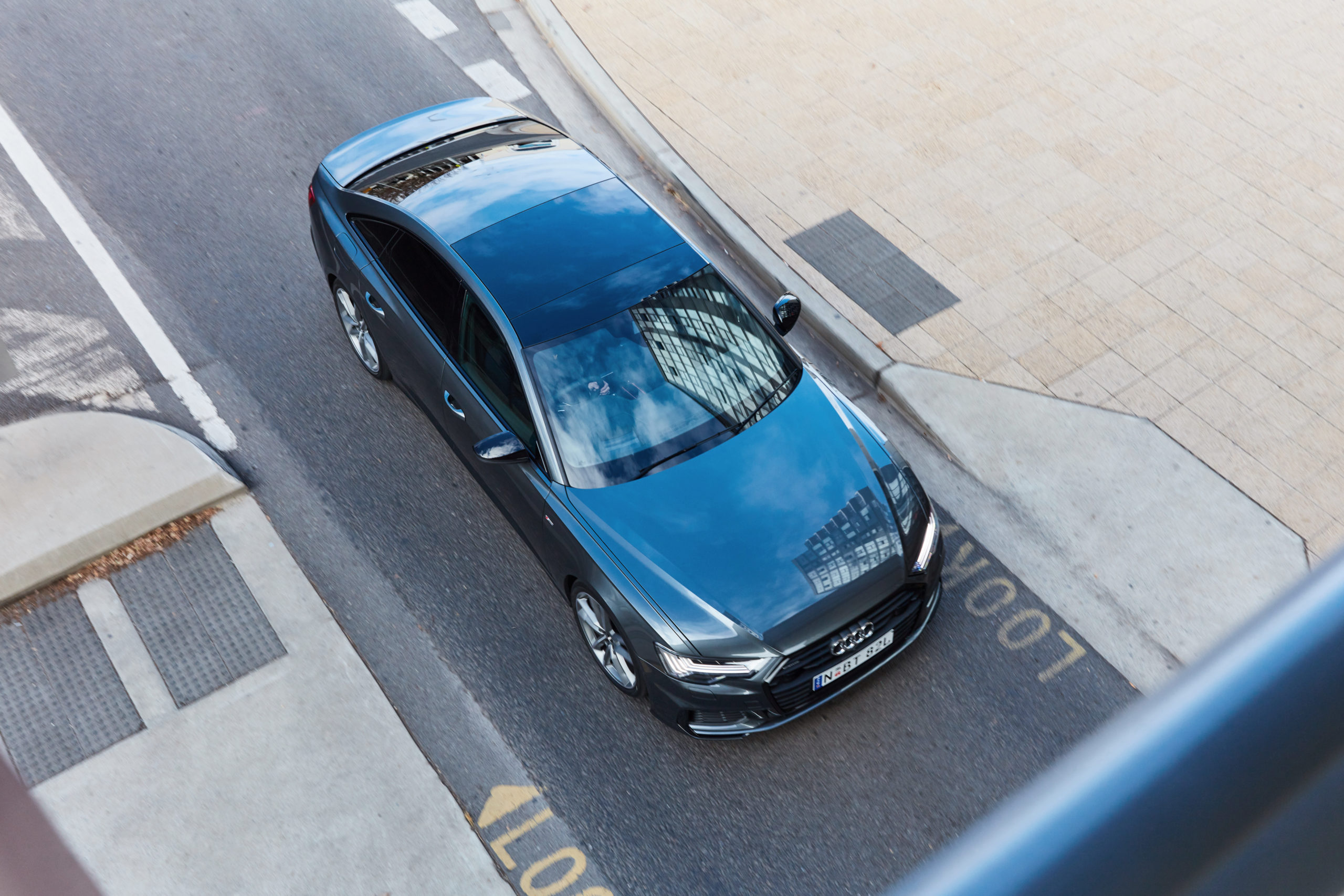 The Audi A6 45 TFSI is a great car for someone looking for space for the family, easy performance and doesn’t want to follow the SUV crowd. It looks sharp, inside and out, is loaded with tech and has plenty of room too. But you do need to pay extra for it, but I for one am still happy to keep the faith in the traditional sedan.