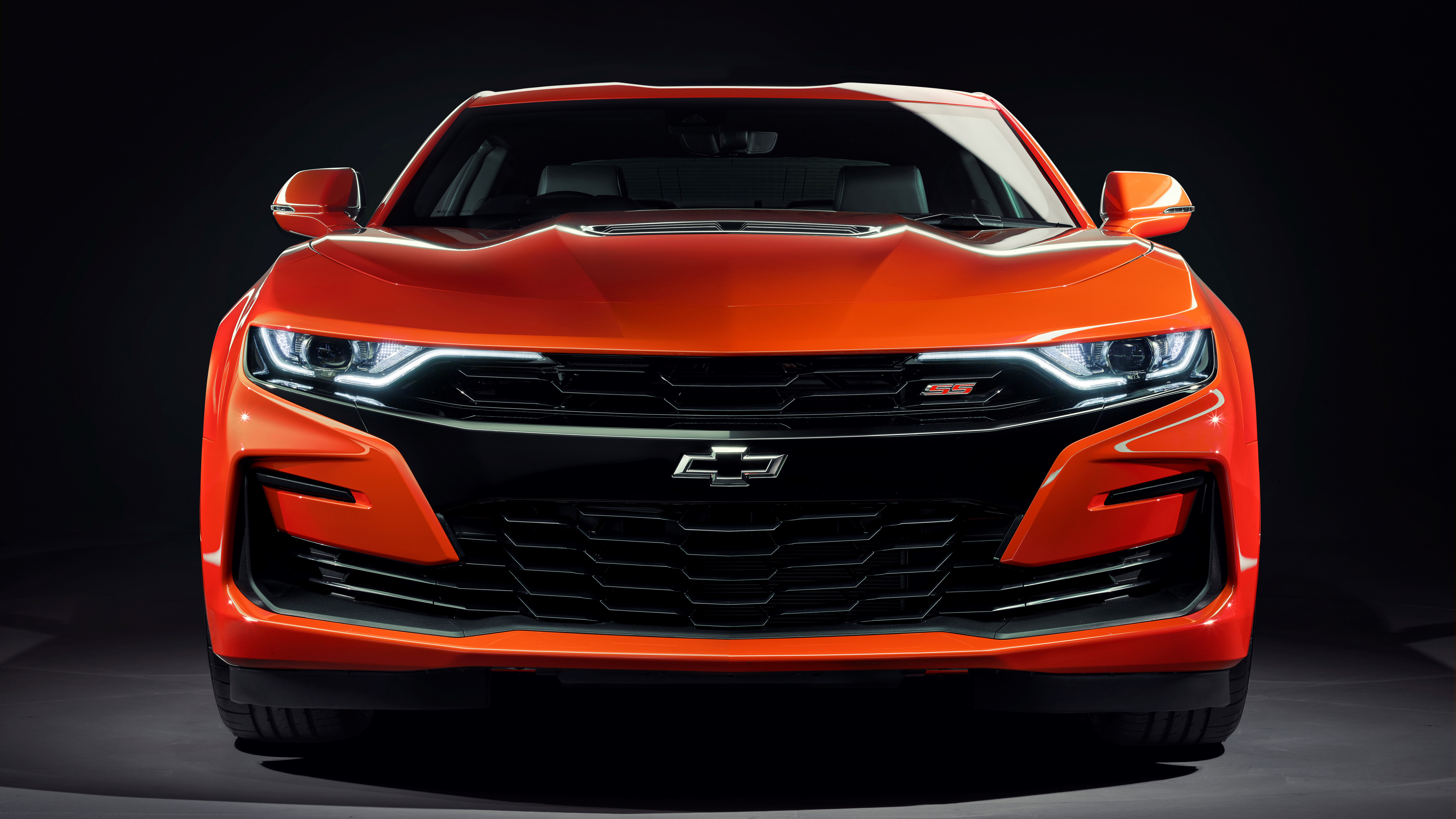 The end of Australian manufacturing also caused the death of the Aussie muscle car – HSV Commodores and FPV Falcons. It also allowed for the arrival of two of America’s most iconic muscle cars – the Ford Mustang and Camaro.

While the blue oval was able to secure right-hand drive factory production of the Mustang direct from the USA, Holden was wasn’t able to convince Chevrolet to do the same. Holden Special Vehicles (HSV) stepped up and does the job itself.

Instead of upgrading Commodores HSV’s Melbourne factory now runs a production line disassembling, modifying and re-creating these American icons. The process is incredibly involved and requires more than 350 bespoke parts to be made by HSV and its suppliers, which is why the company doesn’t like the term ‘conversions’ but instead calls the process ‘re-manufacturing’. It may sound like splitting hairs, but having seen the process you can’t blame the men and women involved for taking a lot of pride in their work – it’s a create to the Australian automotive industry.

Our test car wasn’t just as standard Camaro 2SS, but instead featured upgrades from Walkinshaw Performance – a sister company that develops accessories for the Aussie-made Commodores and now the Camaro. Our Camaro featured a ‘Power Pack’ that adds more power and torque, as well as a new, louder exhaust system.

HSV is still owned by the Walkinshaw family, making its other sister company the Walkinshaw Andretti United Supercars team. Owner Ryan Walkinshaw has made no secret of his desire to race the Camaro but it doesn’t fit within the current rules; at least without Mustang-style body changes. If Supercars change its rules around the rollcage when the next-generation rule package is introduced, perhaps we may see a Camaro on an Australian grid in the near future. In its native US market Chevrolet offers a 2.0-litre four-cylinder and a 3.6-litre V6 as part of an extensive Camaro range. Fortunately, HSV has just stuck to the good stuff – offering only the V8-powered 2SS and supercharged V8 ZL1.

However, if you opt for the $9990 Walkinshaw Performance Power Pack (WPP) you’ll get a cold air intake and an ECU recalibration that lifts both power and torque by a claimed 15 per cent. So, in theory, that takes the 2SS to 390kW and 709Nm, comfortably out-performing its blue oval rival.

Even in standard form that extra torque makes the Camaro feel punchier than the Mustang, but the WPP takes it to the next level. You only need to give the throttle a sharp jab and the V8 has enough grunt to overwhelm the Goodyear rear tyres. The stability control system is calibrated to allow a little bit of slip angle, so you need to be careful at first to understand just how quickly you can take off without leaving in a spectacular slide – unless that’s your thing…

The Walkinshaw Performance stainless steel exhaust system measures 3-inches from the catback with 4-inch tips makes it sound as mean as it goes. The LT1 already sounds great, with its V8 growl, but the Walkinshaw system makes it sound louder and even more metallic which perfectly suits the muscle car character of the Camaro. It also means people will hear you coming well before they see you, it’s loud enough to wake the dead a full throttle – but it makes such a beautiful noise. 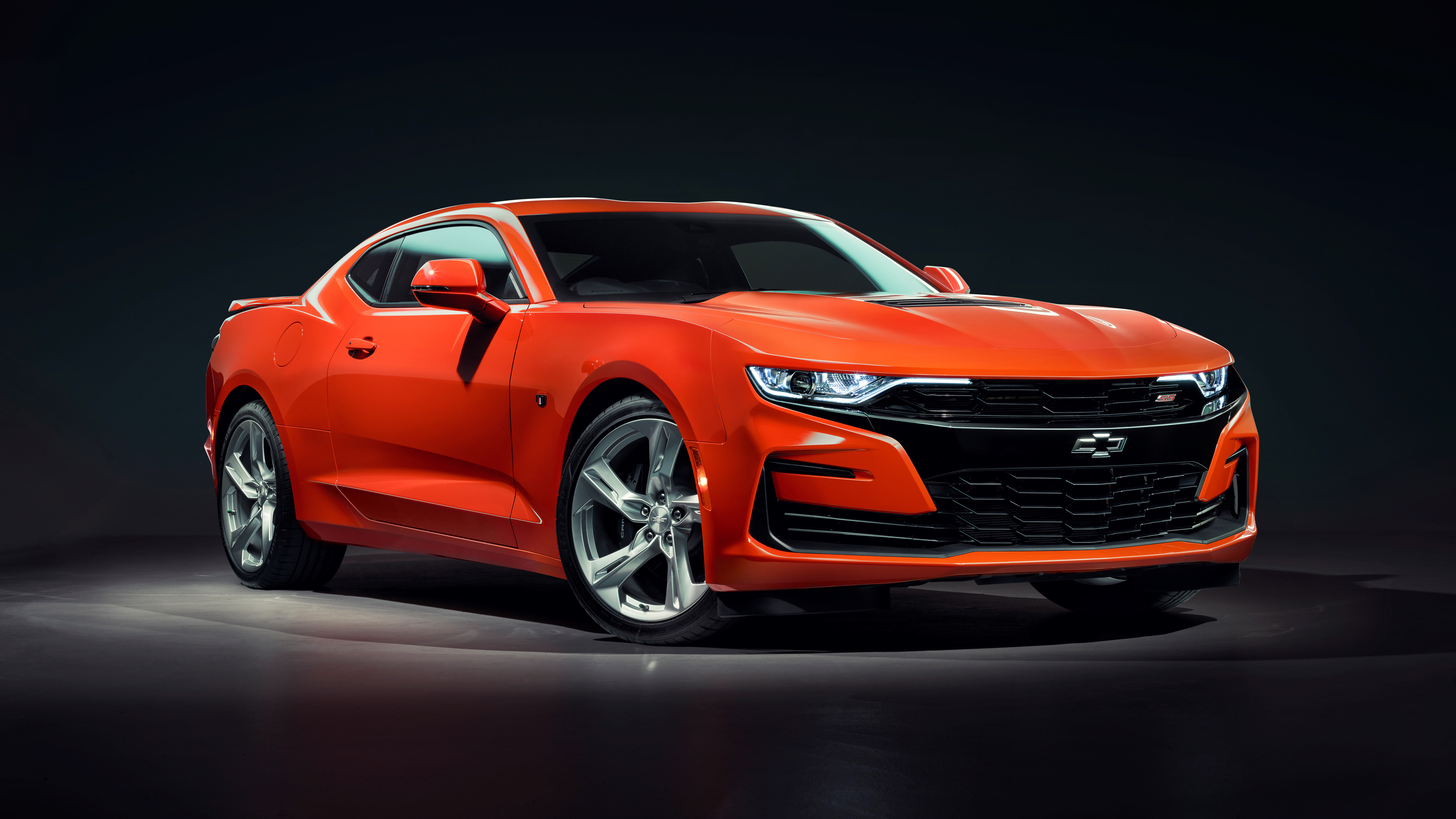 Despite all of its years of experience tuning Commodores to ride and handling Australian conditions as good as anything from around the world, HSV doesn’t mess with the Chevrolet’s chassis. Fortunately it’s a pretty good thing anyway.

The Camaro is more muscle car than pure sports car (that’s the Corvette’s job in the Chevy line-up) but it still impresses in the way it handles corners. The steering is nicely weighted and direct and the chassis responds faithfully with plenty of grip from the wide Goodyear Eagle F1 rubber. That allows you to place the car with confidence and makes for a really connected feel between the driver and car – just what you want in a sports coupe.

The biggest challenge is understanding the size of the Camaro because the visibility is quite restricted by the steeply raked windscreen and small glasshouse. While it makes for a great looking coupe from the outside, the low profile roof makes for some awkward blindspots from the driver’s seat. You have to sit a bit higher than this reviewer prefers to see the corners of the bonnet, but you’re still left with big over-the-shoulder blindspots.

With so much grunt and grip thankfully there’s excellent stopping power from the big Brembo brakes. There’s four-piston calipers grabbing 345mm discs at the front, providing strong and consistent braking when you need it.

I’d love to unleash the 2SS at a racetrack like Sandown, somewhere with long straights so the engine can be unleashed to hear that V8 scream at the top of its lungs. Plus, with Sandown’s slow speed bends you could switch off traction control and have some fun sliding the tail around. There’s a clear retro theme to the Camaro, with a simple, clean look dominated by the twin-binnacle instrument and chrome-effect air-vents. All of the infotainment system is controlled via the touchscreen that sits in the centre of the facisa, with an intuitive menu. It misses out on in-built navigation (which is a shame for a car costing more than $85k) but it does include smartphone connectivity for Apple CarPlay and Android Auto.

But none of that is what really impresses about the Camaro’s cabin, it’s the fact that the HSV team do such a great job converting it you could be forgiven for thinking it was done in a Chevrolet factory. Everything fits nicely and looks good quality, with no squeaks or rattles noticeable during our time in our test car.
Some of the materials could be nicer given its asking price, with a few hard plastics used, but compared to its direct rival (the Mustang) the Camaro looks just as good.

It’s hard to argue the Camaro is good value compared to the Mustang in Australia, because they are very similar cars but the Chevy costs more than $20k more. However, when you factor in the work done on the Camaro by HSV to re-manufacture it in right-hand drive it’s impossible to argue that they charge too much for it.

There’s more than 100 man hours of work that goes into building each one, which shows when you sit inside and see how well it’s put together. Plus there are less Camaros produced, so they offer a bit more exclusivity than the Ford. 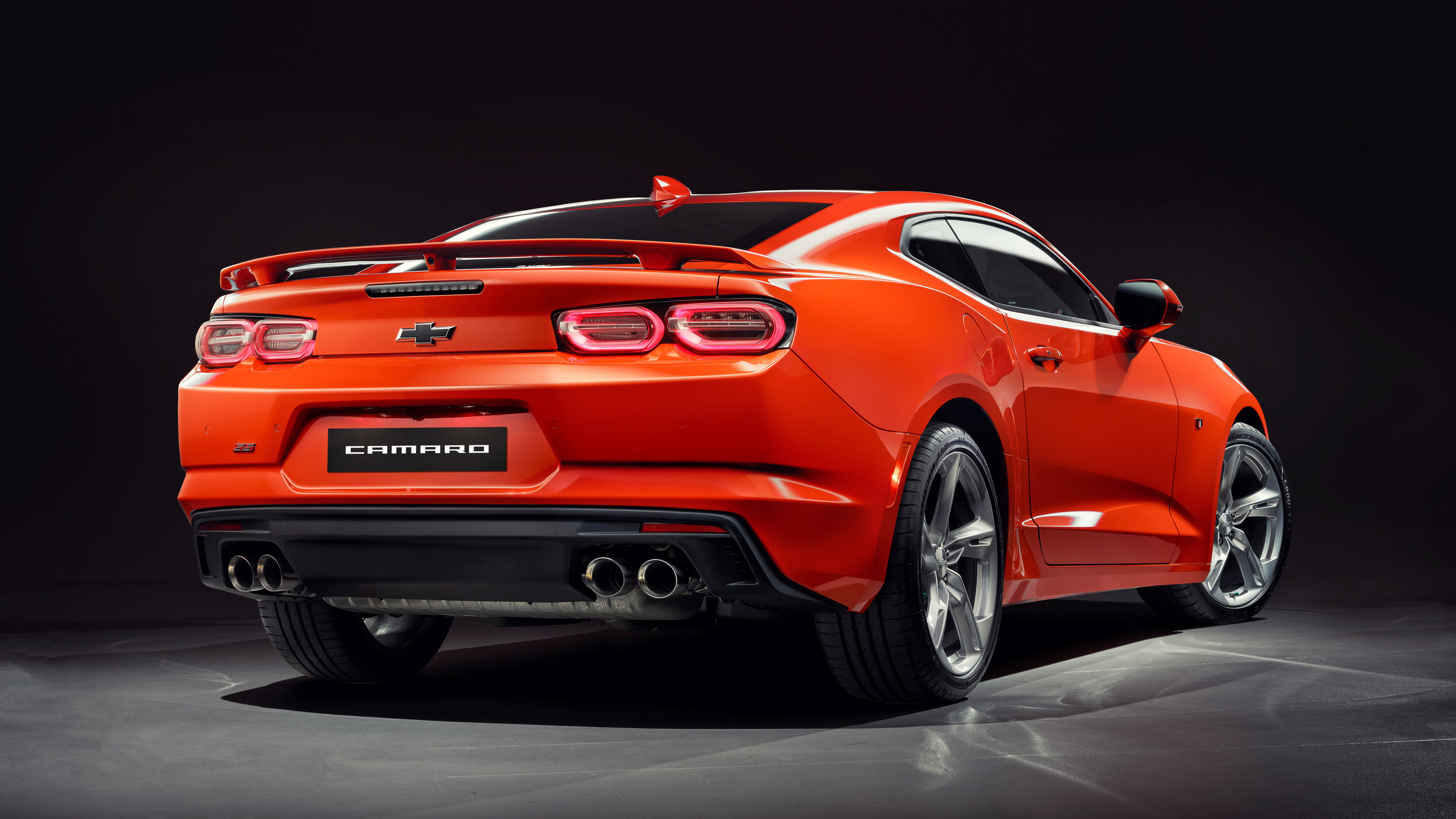 It would most definitely be on my short-list. This isn’t meant to be a definitive comparison between the Camaro and Mustang, but they are obvious rivals and if I had to choose one based on my experience in both it would be the Chevrolet.

Especially with the Walkinshaw Performance upgrades it feels so much more responsive and potent than the Mustang. There’s more urgency when you put your foot down and it feels more engaging when you throw it at some corners. Then there’s the Walkinshaw exhaust that elevates the experience with its magnificent noise.

For those missing HSV’s Commodores the Camaro 2SS is a fitting replacement, capturing the spirit of those muscle cars we Aussies love.