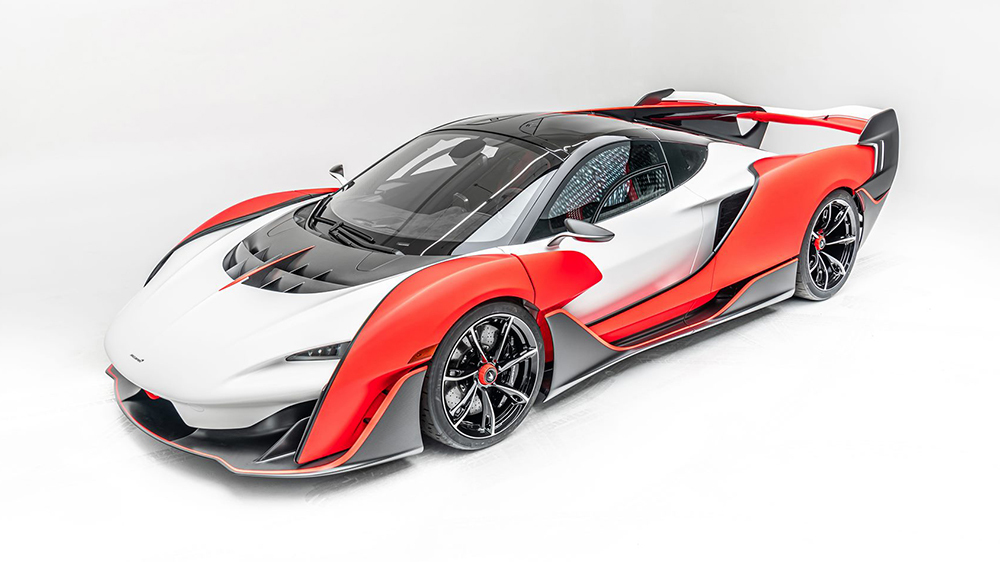 The McLaren Sabre is a limited run supercar

As previously reportedly the Sabre is based on the McLaren Senna but with elements of both the Ultimate Vision GT virtual concept and Le Mans prototypes clearly part of its inspiration. The wild-looking machine has been produced by McLaren Special Operations (MSO) and is reportedly the first of just 15 examples of the car that will be built.

Each one is destined for a customer in the US, where the car has been specifically tailored to exploit the country’s more relaxed legal homologation requirements for road-going cars. 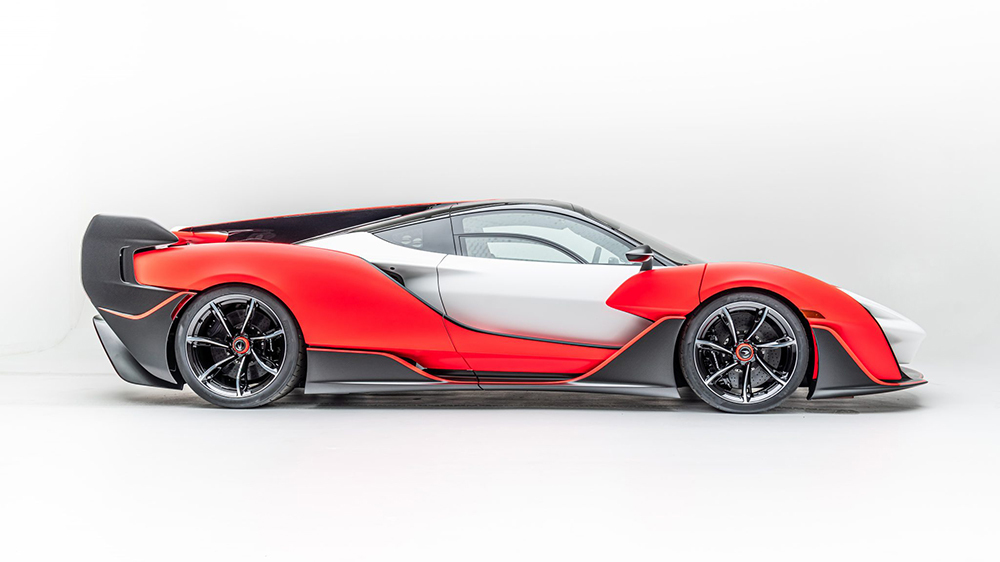 According to the press release from McLaren Beverly Hills and its project partner, O’Gara Motorsport, the Sabre will be the most powerful non-hybrid car the British firm has produced yet. That’s thanks to a 614kW version of the company’s ubiquitous 4.0-litre twin-turbo V8, which can launch the Sabre to a top speed of 350km/h – which also makes it the fastest two-seat McLaren so far.

But the Sabre isn’t just a parts bin special from MSO, each customer has been involved in the development of the car at every stage, McLaren even transported the Sabre prototype to the US so the owners could test drive it and provide feedback to ensure the car met their preferences. 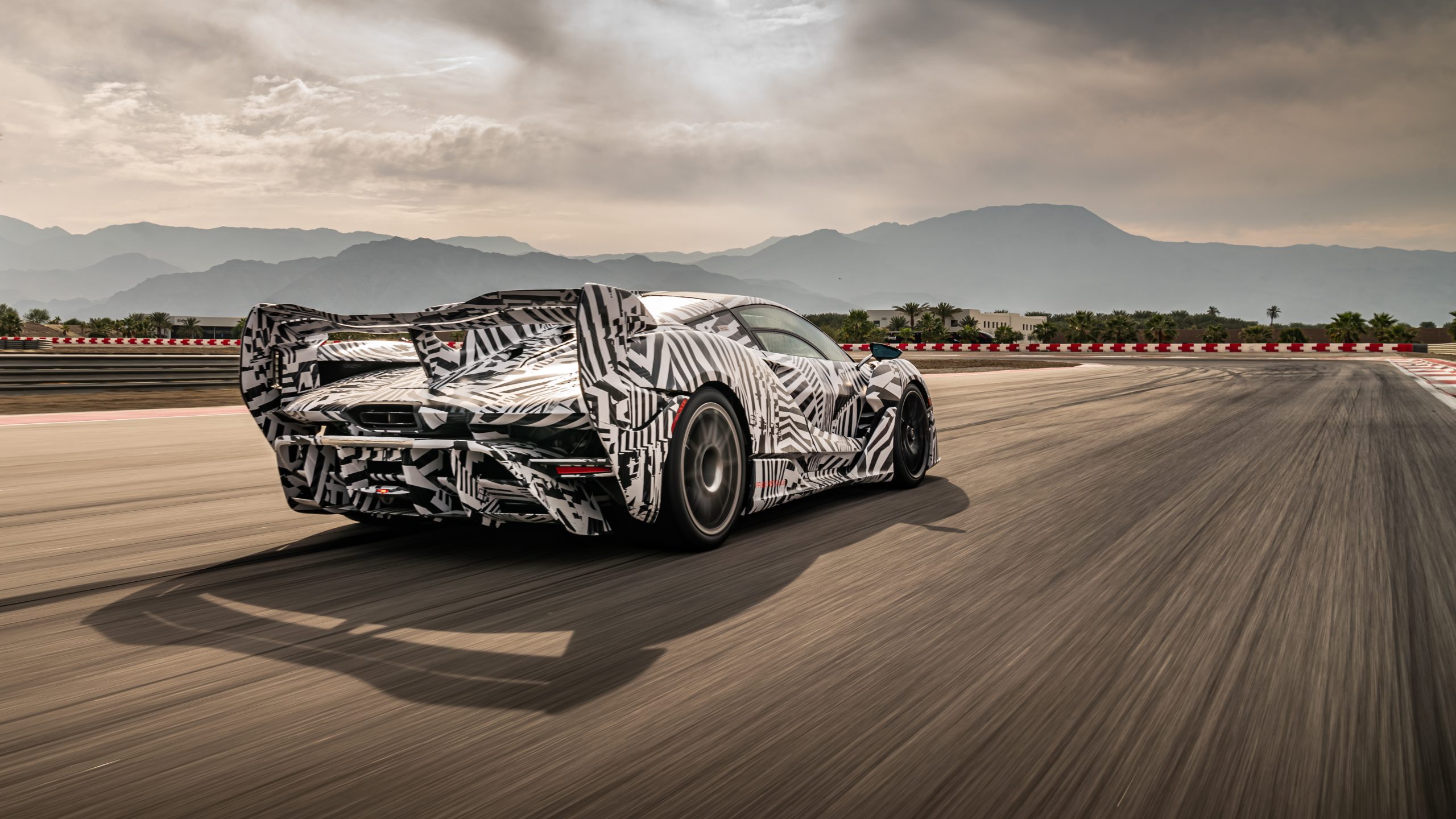 McLaren allowed owners to test drive the prototype in the USA

Parris Mullins, Motorsport Director for O’Gara Motorsport, explained the level of involvement between the two sides – customers and manufacturer.

“I’ve been fortunate enough to have been involved with a number of very special cars and I’ve never seen a manufacturer give clients the level of access that McLaren Special Operations has provided for the Sabre,” Mullins said.