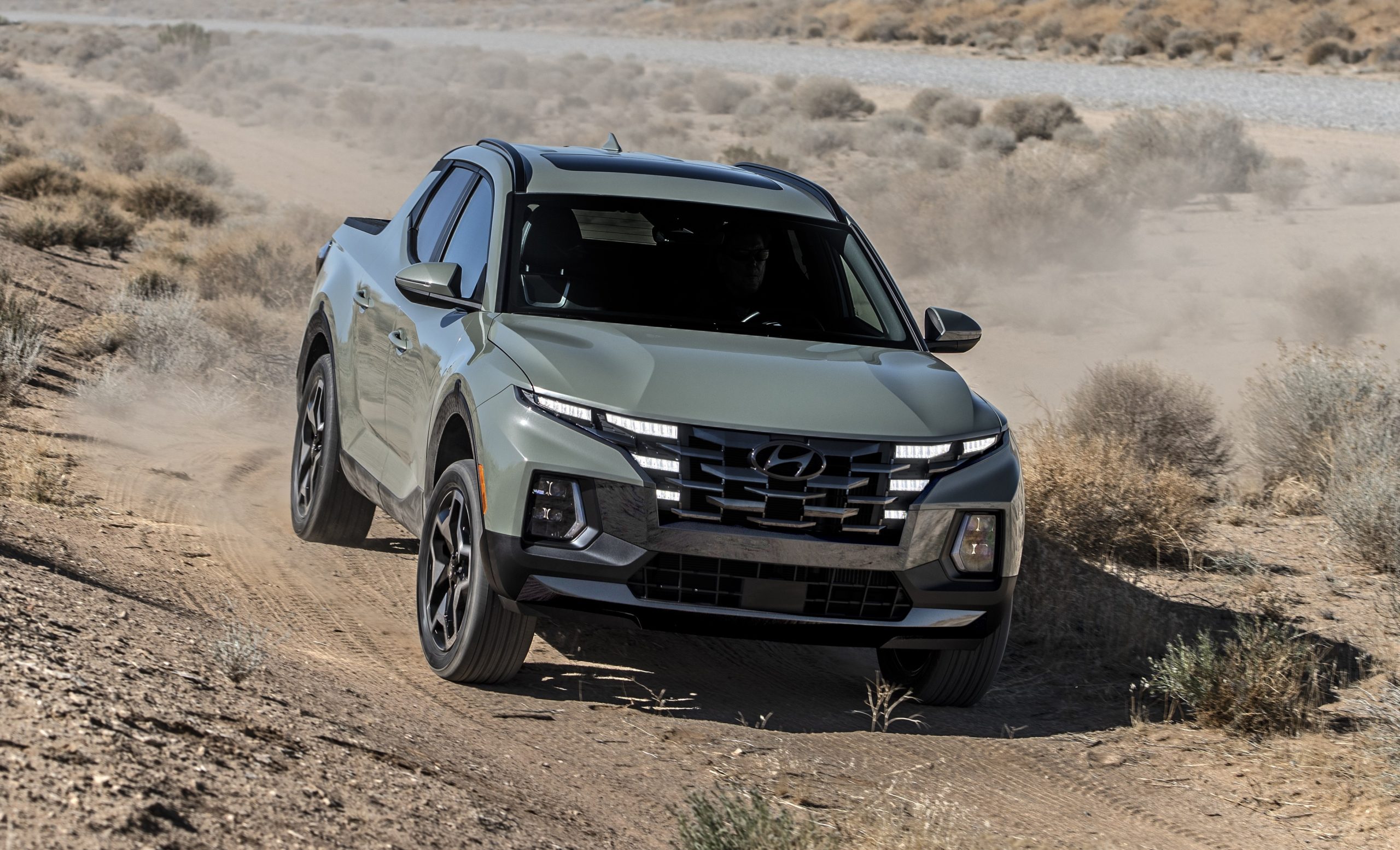 After six long years Hyundai has finally taken the wraps off the production version of its potentially game-changing Santa Cruz ute.

Why is it game changing? Because unlike the current crop of utes that dominate the Australian market – Toyota HiLux, Ford Ranger, Nissan Navara, etc – the Santa Cruz isn’t built on a ladder-frame chassis. Instead it’s based on the new-generation Tucson SUV, which means the Santa Cruz is a lifestyle ute the likes of which we haven’t seen before; and arguably the closest thing we could have to a return to the Holden Commodore and Ford Falcon-based utes that were once Australian staples.

Grandly dubbed a “Sports Adventure Vehicle” by the Hyundai marketing team, the Santa Cruz has the potential to create a new market – appealing to those who want the style and practicality of a ute with the more polished driving experience of an SUV. 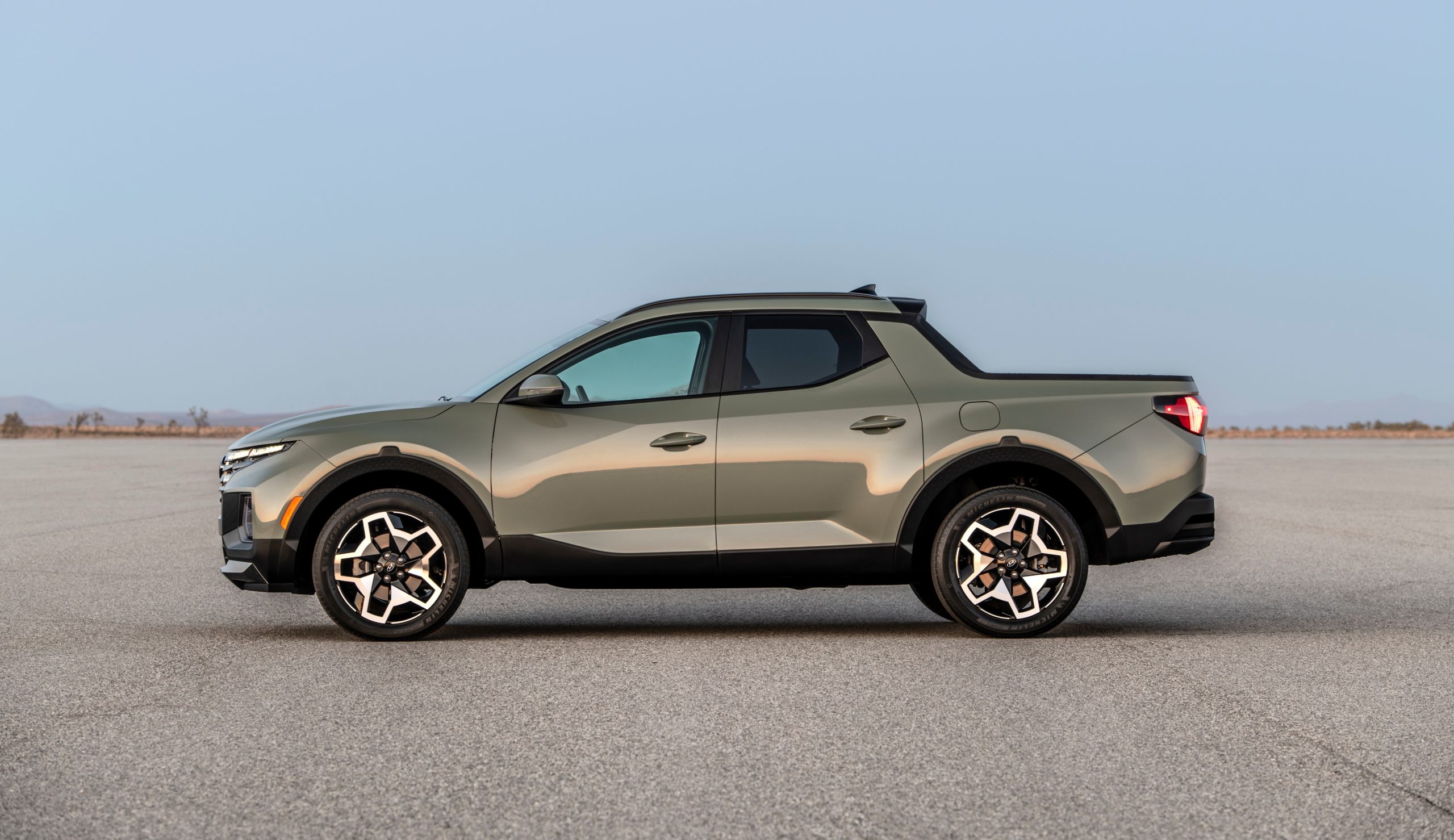 Or, as Hyundai North America CEO, Jose Munoz, put it: “Santa Cruz, with its bold styling, breaks open all new segment territory, both for Hyundai and the industry as a whole. Open-bed flexibility coupled with closed-cabin security meets the changing everyday needs of its adventure-oriented buyers, while powerful and efficient engines and superb maneuverability ensure it is a pleasure to drive in urban or off-road environments. Our customers will wonder just how they managed before owning one.”

Hyundai has been teasing the Santa Cruz since it unveiled the concept of the same name at the 2015 Detroit Motor Show. After some backwards and forwards speak on whether it would see production, Hyundai committed to building the Santa Cruz as a spin-off of the new Tucson (which will launch in Australia later this year). 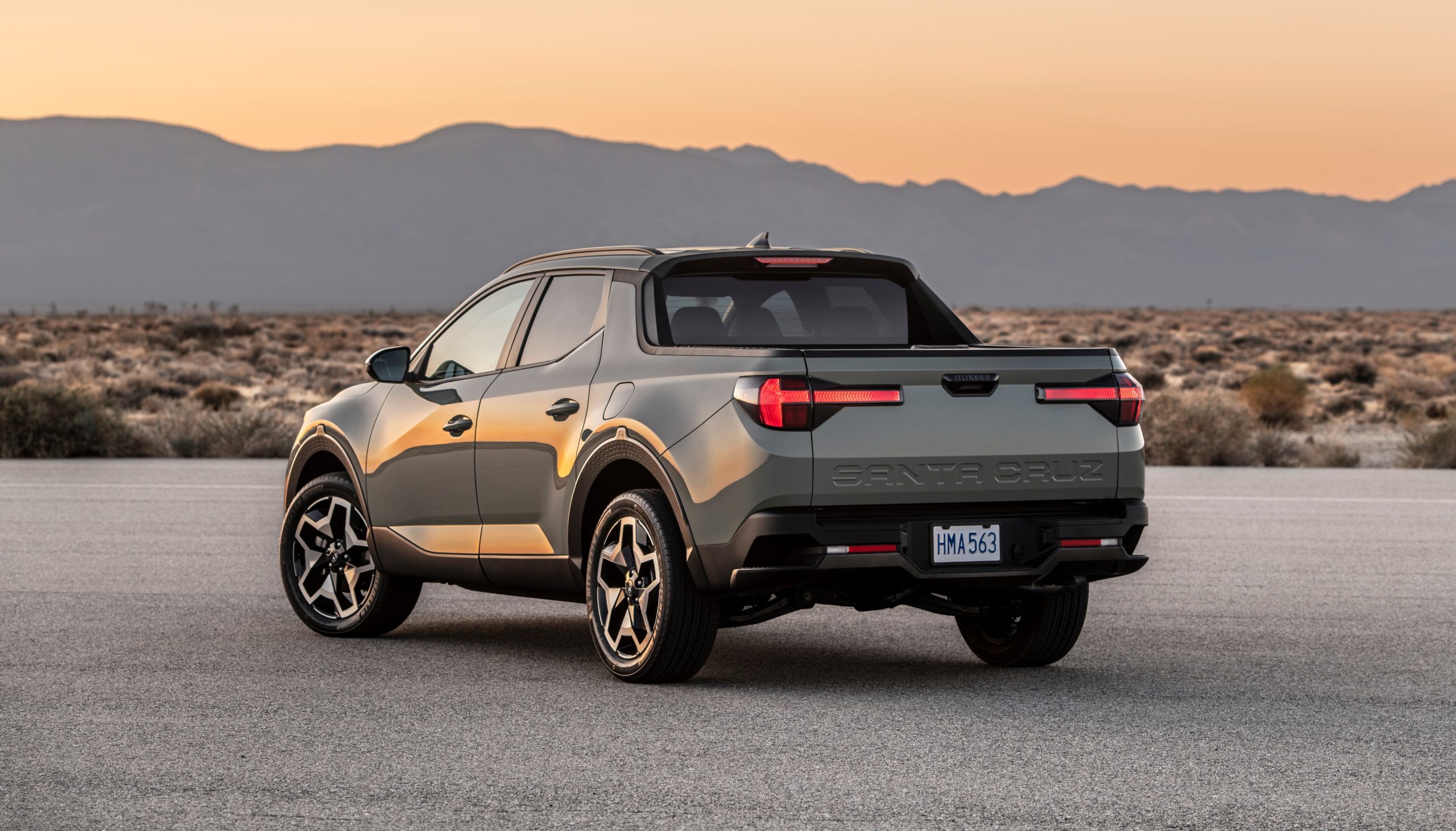 The production version is powered by a 2.5-litre turbocharged four-cylinder engine making 205kW and paired to an eight-speed dual-clutch transmission and all-wheel drive system.

However, there’s a catch to all this good news. The Santa Cruz is set to be built in the US, which will be its primary market, which means right-hand drive production isn’t likely. But Hyundai Australia is believed to be keen on adding a ute to its range and the Palisade SUV was also originally meant to be left-hand drive only, so never say never…