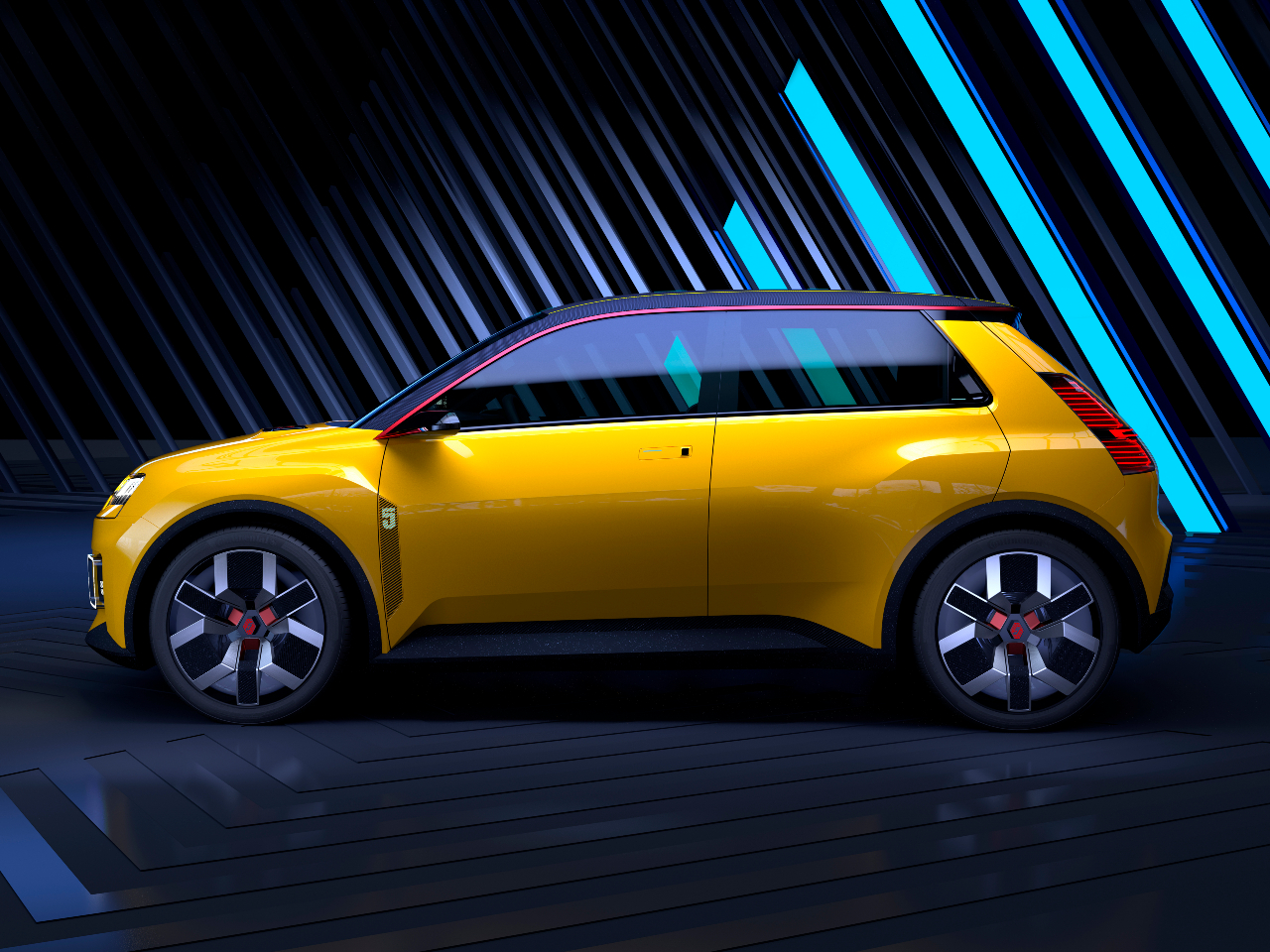 Renault will resurrect one of its most iconic models to lead its electric future.

The Renault 5, a popular hatchback in the 1970s and ‘80s, will return as an electric car as part of a complete overhaul of the French brand. The Renault 5 Prototype features obvious retro styling cues to hark back to the original, giving the brand a direct rival to the likes of the Mini Electric and Honda e; as retro-inspired EVs become popular with car makers.

No major technical details of the new Renault 5 were revealed because the project only started six months ago, a last-minute decision by Renault Group CEO, Luca de Meo, to try and inject some emotional cars into its range.

The Renault 5 revival came as de Meo announced plans for a transformation of the entire Renault Group business, under the title ‘Renaulution’, with 14 new models to launch by 2025 with half of those to be fully-electric.

As part of the Renaulution the Renault Group will establish four key brands – Renault, Alpine, Dacia-Lada and Mobilize – each with a unique focus. Renault will remain the primary brand, with a focus on the European market and with a renewed push into EVs and hydrogen fuel cell vehicles. The Dacia-Lada brands will continue as low-cost brands in selected markets.

As already reported by Torquecafe.com, Alpine will become an all-electric performance brand and look after all motorsport activities.

Mobilize is the biggest expansion area, it will take the company beyond just building cars and into new areas including “data, mobility services and energy-related services.” Renault plans for Mobilize to account for up to 20 per cent of the Group’s profits by the end of the decade.

“The Renaulution is about moving the whole company from volumes to value,” de Meo explained. “More than a turnaround, it is a profound transformation of our business model. We’ve set steady, healthy foundations for our performance. We’ve streamlined our operations starting with engineering, adjusting our size when required, reallocating our resources in high-potential products and technologies. This boosted efficiency will fuel our future line-up: tech-infused, electrified and competitive. And this will feed our brands’ strength, each with their own clear, differentiated territories; responsible for their profitability and customer satisfaction. We’ll move from a car company working with tech to a tech company working with cars, making at least 20% of its revenues from services, data and energy trading by 2030.”