Ram set to take on Ranger with electric ute

Ram set to take on Ranger with electric ute 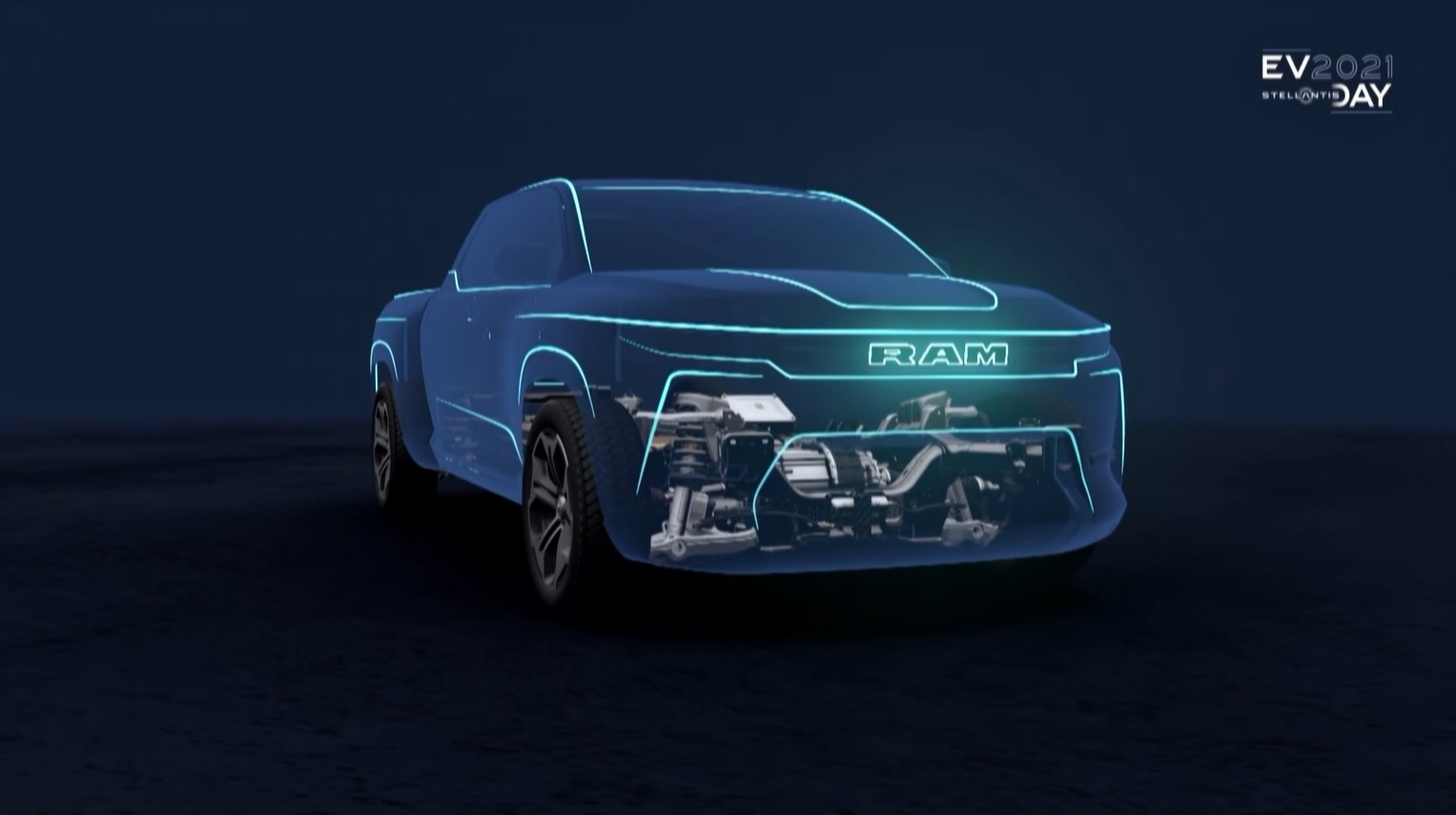 American ute brand Ram is making the switch to electric power – and will introduce an all-new model to take on the likes of the Ford Ranger, Toyota HiLux and Nissan Navara.

It will join an all-electric version of the popular Ram 1500 that’s due to hit US showrooms in 2024. The two new EV utes are part of a wider plan to electrify all 14 brands that fall under Ram parent company, Stellantis. As we’ve previously reported, the Dodge brand will introduce an all-electric ‘eMuscle’ car as part of this plan.

The new Ram mid-size ute will actually be based on the same underpinnings as the Dodge eMuscle car, the new Stellantis-developed ‘STLA Large’ platform. This means it will be able to utilise Stellantis’ most powerful electric motor, which can produce up to 330kW. Given the new ute will likely offer all-wheel drive, that likely means a pair of motors, giving it the potential to have more than 600kW; although Ram may choose to reign that in given it’s a workhorse not a performance car.

The STLA Large platform will also be capable of using Stellantis’ most powerful battery and electrical system, meaning it could have a range up to 800km and ultra-rapid charging. 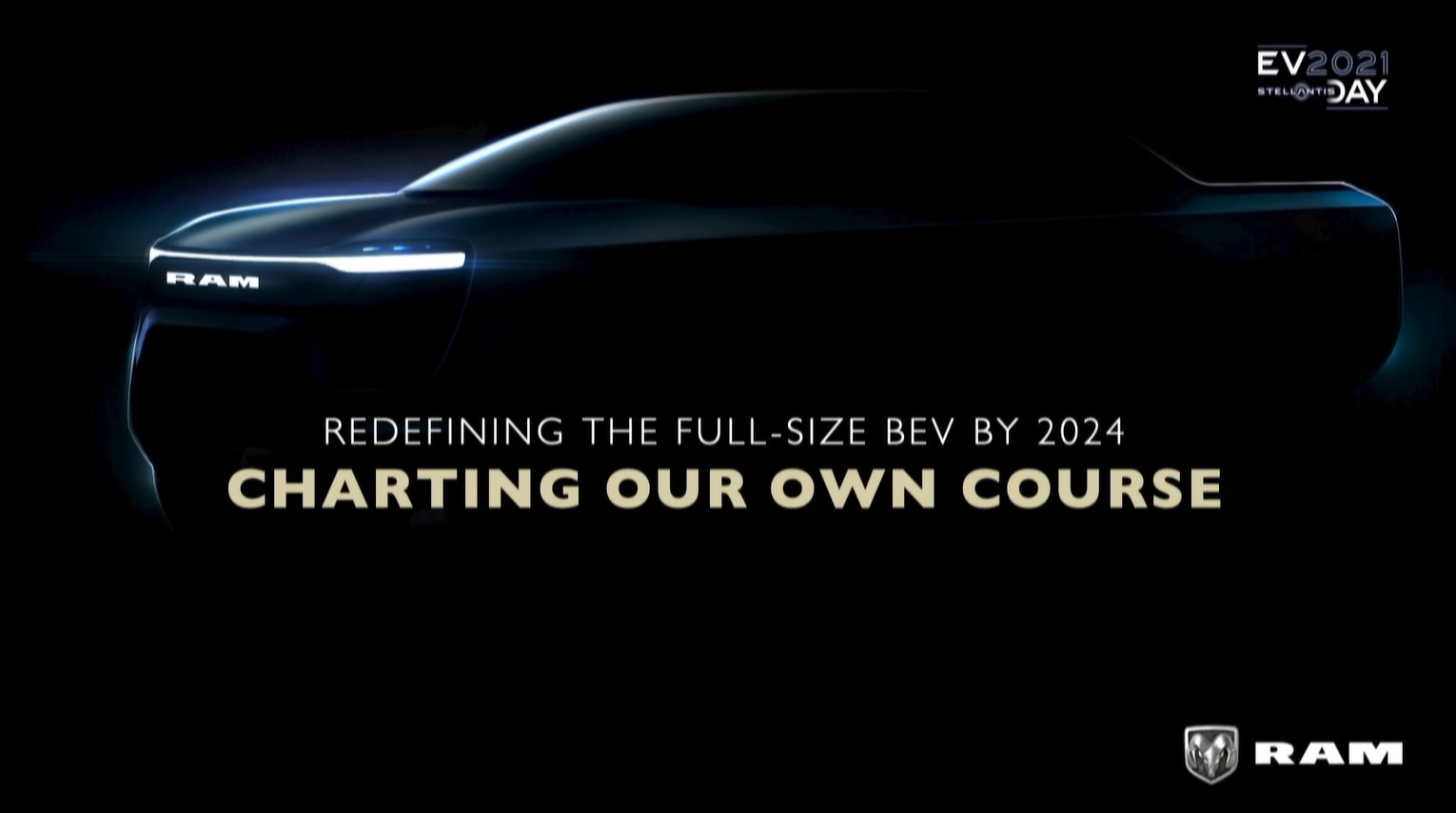 As for the electric Ram 1500, that will use the different STLA Frame platform that will underpin all of Stellantis’ biggest models, including commercial vehicles and full-size utes and SUVs. It will get the same motor and battery options as the smaller ute, as Stellantis is planning on developing modular systems that can be shared across multiple models.

The 1500 EV will give the brand a rival for the all-new Ford F-150 Lightning as well as the Chevrolet Silverado and GMC Hummer as the American pick-up makert begins making the switch to an electric future.

Unfortunately it’s too early to tell when, or even if, we’ll get these Ram models in Australia. The situation here is more complex than the Europe and US markets where Stellantis directly controls all 14 brands. Stellantis Australia directly looks after Jeep, Chrysler, Fiat and Alfa Romeo, but Ram is controlled by independent distributor, Ateco Group; with conversion of the Ram 1500 and 2500 to right-hand drive done in Melbourne under the American Special Vehicles banner.

Given the popularity of the Ram utes locally and the increasing acceptance of EVs it’s likely that both these new models would make worthy additions to Ram Australia’s showrooms later this decade.