Amid all the drama of the end of local automotive manufacturing over the last decade, at least one Australian company has continued to go from strength-to-strength – PWR Advanced Cooling Technologies.

The company formerly known as PWR Radiators to Supercars fans has had to change its names thanks to its expansion beyond conventional radiators and into a range of industry applications.

This week it announced another deal, partnering with Battlefield International, a Canadian-based fluid couplings and fittings manufacturing for military applications. The deal will see PWR able to distribute Battlefield products in Australia, New Zealand, Europe and US regions.

It’s part of PWR’s expansion into military vehicles, with the company operating facilities in both the USA and Australia that allows it to provide key components to the military sector. 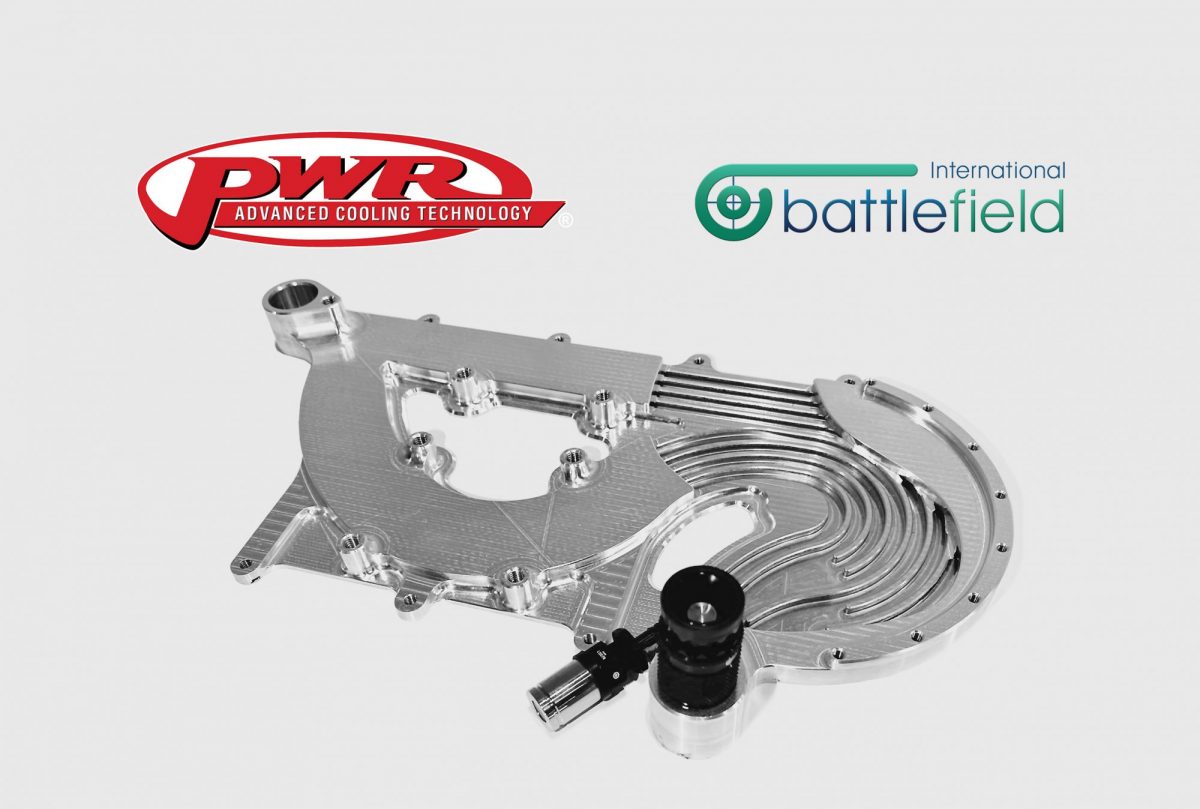 “We are very excited to have this agreement with Battlefield International,” explained Andrew Scott, PWR’s general manager of advanced technologies. “The Battlefield approach to their custom solutions is very similar to PWR, with constant development and refinement of products to better service our global customers. We first used Battlefield products in some of our Defence applications and we were instantly impressed with the quality, customer service and attention to detail. PWR will be able to help Battlefield integrate existing and new designed products across our Motorsport, Automotive, Aerospace and Defence applications, benefiting our combined customers with supply chain efficiency and world class solutions.” 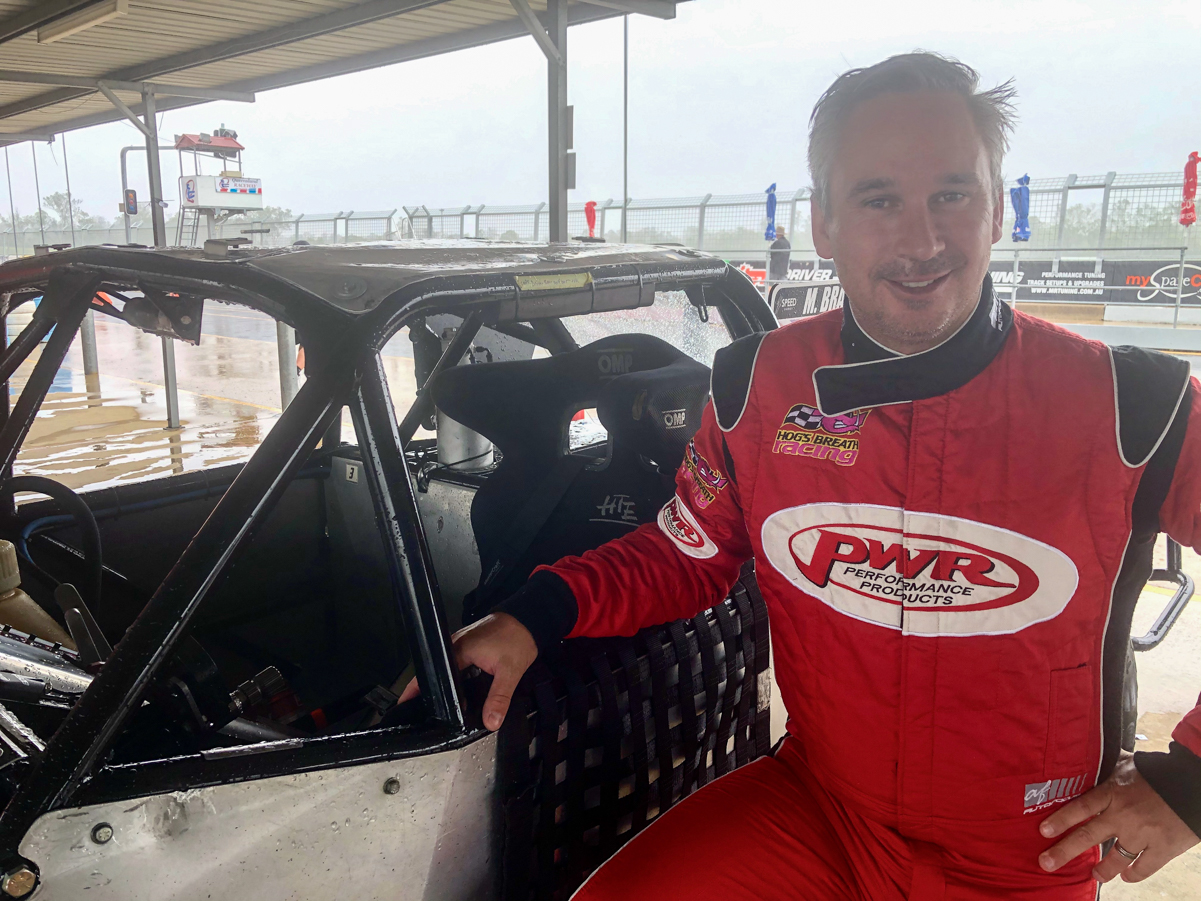 It’s a long way for a company that began in the 1990s providing radiators and other coolings for the then burgeoning V8 Supercars series. PWR co-founder, Paul Weel, raced in Supercars for more than a decade before stepping away from driving to focus on the business’ steady growth.