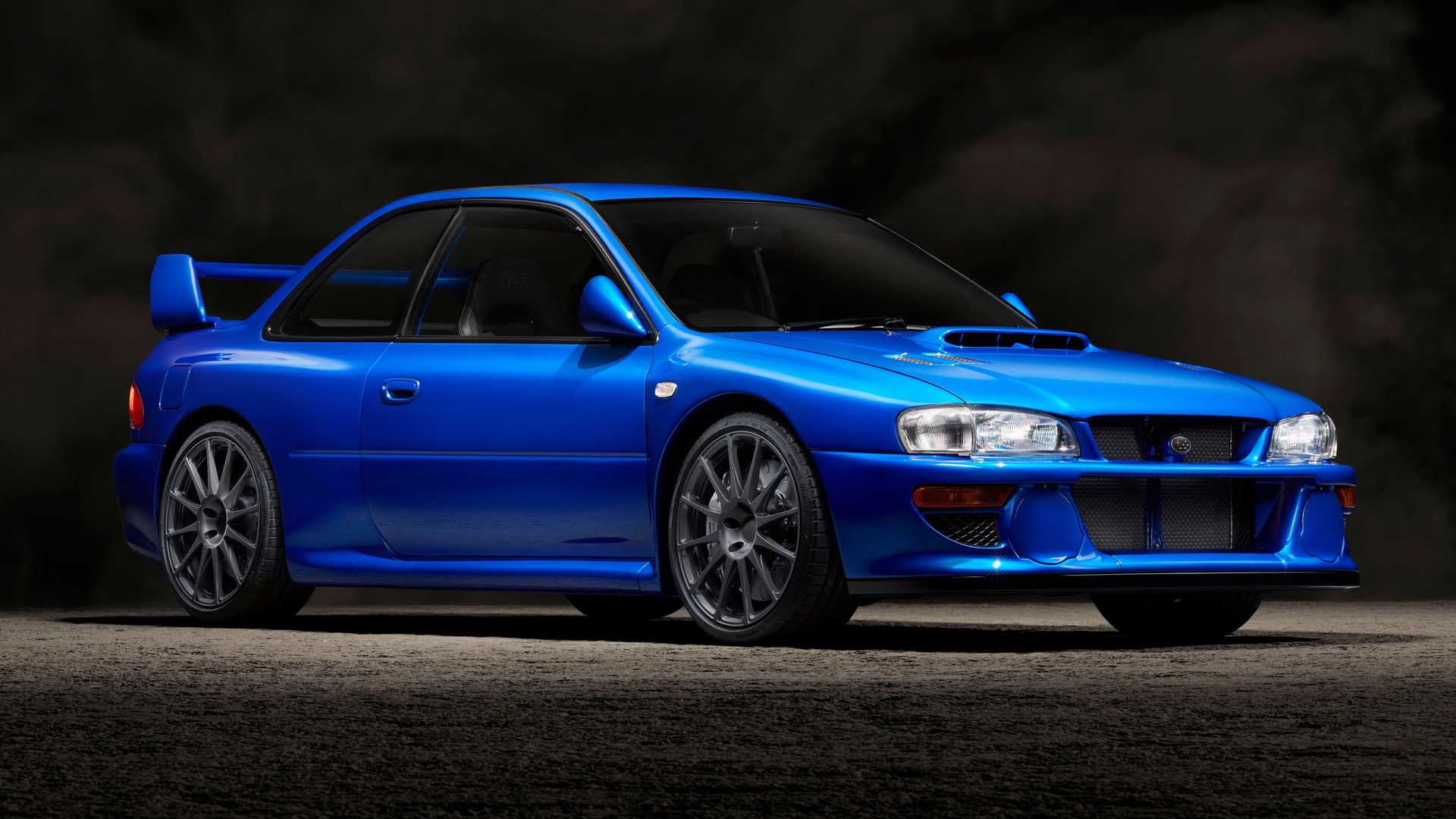 The Prodrive P25 is the ultimate Subaru Impreza WRX

What happens when you give engineers 25 years to think about how they can make something better? The answer is called the Prodrive P25.

To celebrate the 25th anniversary of the launch of the two-door Subaru Impreza World Rally Car, the Japanese brand’s famous rally partner, Prodrive, has reengineered the car for 2022. The engineers and designers at Prodrive have reworked every detail of the two-door model, which became known as the 22B for the road and took on cult status. This new vehicle will be limited to just 25 examples but each has been meticulously engineered to create arguably the ultimate Subaru WRX.

While based on an original two-door Impreza WRX chassis, Prodrive has managed to save weight thanks to extensive use of carbon composite panels, including for the bonnet, roof, boot, side sills, door mirrors, rear quarter panels, rear bumper and the unmissable WRC-style rear wing. In total the car weighs just 1200kg.

Under the bonnet is Subaru’s latest 2.5-litre four-cylinder boxer engine, but it has been worked over by the Prodrive experts to extract 298kW of power and 600Nm of torque.

It’s paired to a six-speed sequential transmission with steering-wheel mounted paddle-shifters, as well as all-wheel drive system with an adjustable active centre differential and limited-slip diffs front and rear.

There are adjustable Bilstein dampers at each corner, as well as AP Racing brakes for maximum stopping power.

“The iconic blue Subarus bring back memories of an extraordinary era of the WRC and it was the Impreza 22B that brought this rally car performance to the road,” Richards said. “By reimagining this car using the latest technologies and materials the Prodrive P25 pays homage to its roots and there will be little else able to match its performance on the open road. I therefore believe we have achieved our vision of creating our own modern interpretation of the most iconic Subaru Impreza ever.”

Prodrive will debut the car at the Goodwood Festival of Speed later this week.