The LJ Torana, one of two stolen from an Adelaide shed

An Adelaide car collector has been left “numb” after two cherished Holden Toranas were stolen from his shed in bizarre fashion.

Security footage showed one of the vehicles, a yellow LJ Torana, being towed down a residential street in the city’s north just after midnight on Sunday night, with one of the thieves riding on its bonnet.

According to owner Shane Wasley, the cars are worth at least $100,000 each, a figure which matches recent sales of LH model Toranas through Lloyds Auctions.

His, however, were in need of restoration, and had sat in the shed for more than 20 years.

That is where the tale takes another twist.

Rental tenants had only vacated the property at which the shed was located just days ago and, Wasley says they were the only other people who had knowledge of the cars’ presence. 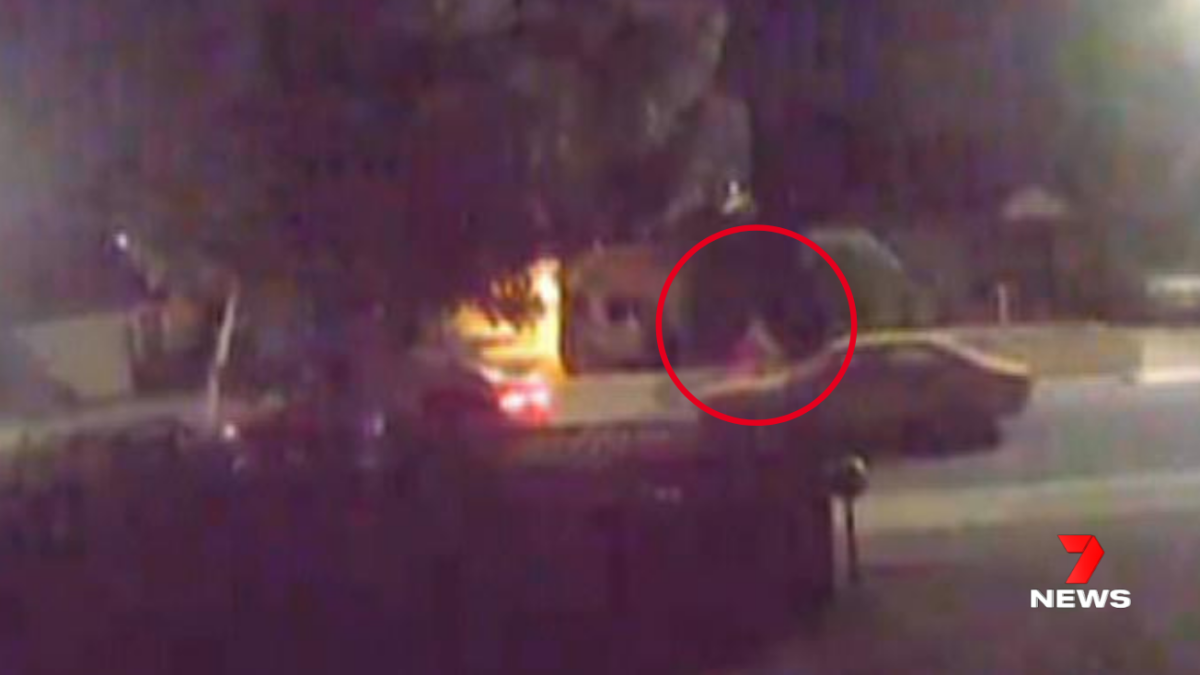 Security footage shows one of the thieves riding on the bonnet of the first car to be stolen. Picture: Seven News

“No one else knew they were there, besides the tenants, and the tenants’ family and friends,” he told 7News Adelaide.

Interest remains high in the marketplace for Australian-made hero cars in the years since Ford and Holden closed their factories, the latter of which was situated in the suburb of Elizabeth, just kilometres away from Wasley’s property.

He had big plans for his own pieces of local motoring history.

“That’s what they’re there for; restore them,” said Wasley.

“I’m saving to restore them.”

Anyone who sees either of the cars is urged to contact police.