Last week Porsche opened its vaults to the public, unveiling prototypes and test studies including the stunning 919 Street concept.

It also gave us a peek at the upcoming Porsche Macan EV. But now there’s more never-before-seen creations emerging as part of Porsche Unseen book release, and frankly, they are amazing.

While Porsche hasn’t produced a true hypercar since the 918 Spyder ended production in 2015, it seems they never stopped thinking about it. In fact, it seems its return to Le Mans Prototype racing with the 919 Hybrid inspired and eventually its shift to Formula E have inspired a variety of hypercar ideas. 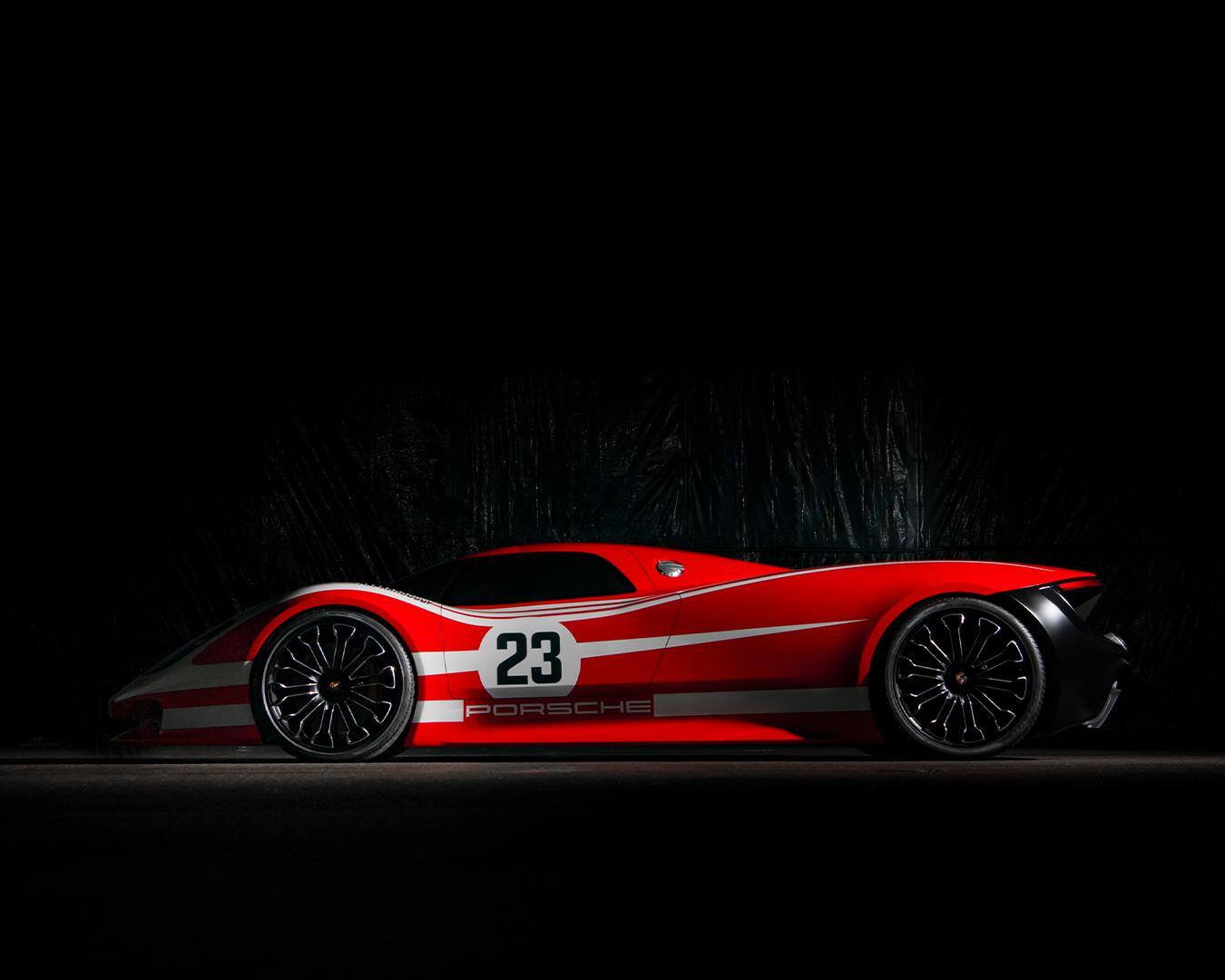 Porsche actually showed us this full-size clay model already, unveiling it for the 50th anniversary of the legendary racing car in 2019. But, as the company has now revealed, it was actually created back in 2013 when the company officially returned to the top level of sportscar racing.

Using the 918 Spyder hybrid supercar as the basis Porsche’s design team shaped a body reminiscent of the original 917KH and finished it in a tribute livery to the 1970 Le Mans winner, shared by Richard Atwood and Hans Herrmann. The Porsche 906 was a hugely successful for the brand in 1960s sportscar racing so it’s only natural that the design team would celebrate it. This 2015 full-size model cleary takes inspiration from the 906 as evident by its proportions and celebrates its mid-engine air-intake in a modern way. 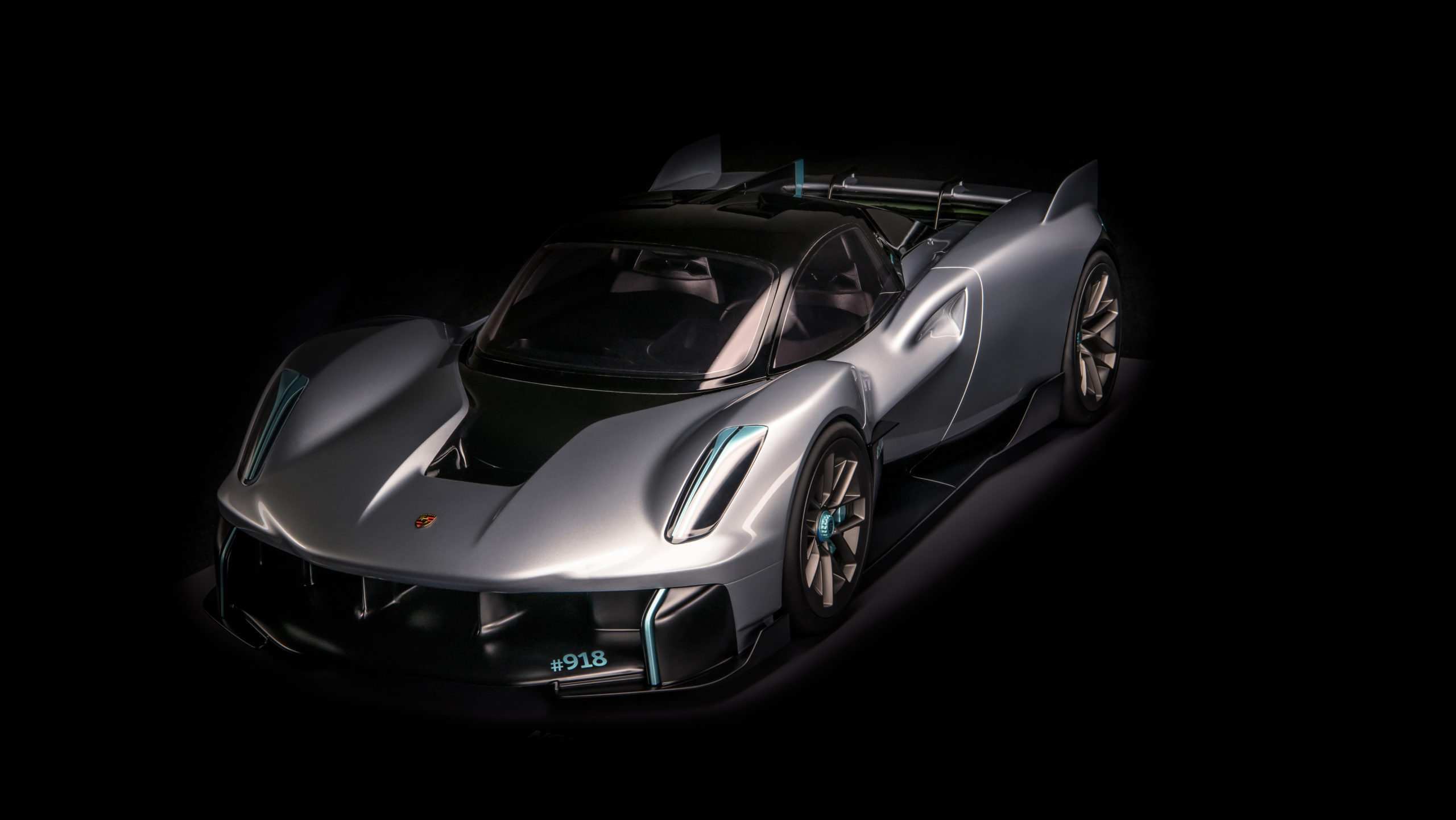 What would have happened if the German brand decided to build a successor to the 918 Spyder? Well, this could have been the answer.

Using the 918 Spyder as the starting point the designers of this 1:1 model evolved it to the next level, with this striking and aggressive road and track capable hypercar. With some hints of McLaren Senna in its form-follows-function design there’s little doubt if Porsche had green-lit this project it would have offered serious supercar performance. Is this the clearest hint yet Porsche was (or still is) weighing a move into the new Le Mans Hypercar regulations? The Vision 920 is a full-size design model that, according to the company’s own words, combines “the formal language of Porsche’s road sports cars with the functional design of a prototype racing car” – which sounds exactly like what Le Mans rulemakers are chasing.

Complete with racing number and track-ready rims, the Vision 920 looks like it could line-up at Le Sarthe in the not-too-distant future. 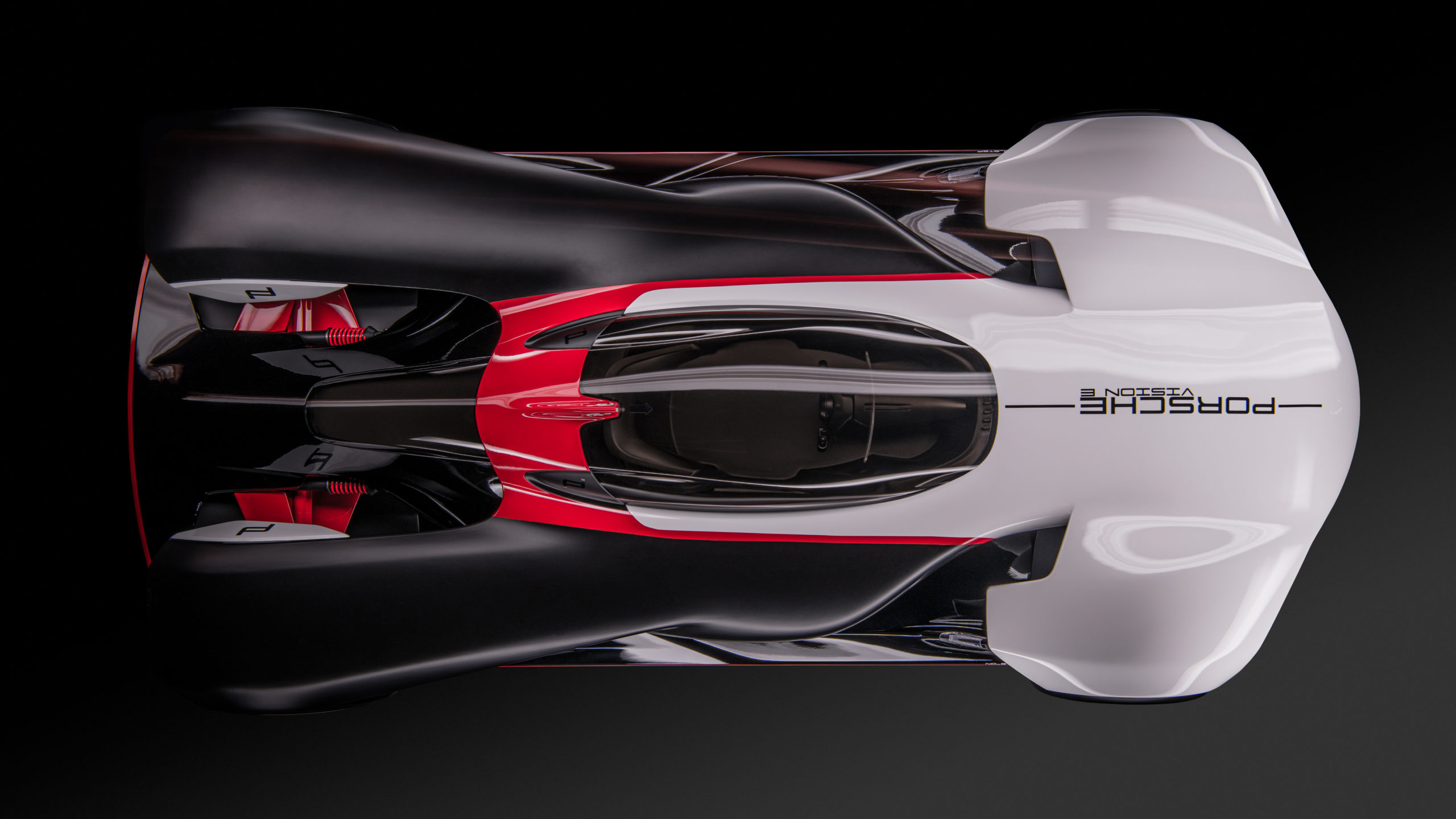 Porsche made the switch from LMP1 sportscars to the all-electric Formula E series for the 2019-20 season – and decided to celebrate with this special creation.

The Vision E is a full-size model of the brand’s vision of an electric track day special. Underneath the sleek bodywork is the same technology as the Porsche 99X Formula E racer, which follows with the brand’s penchant for building motorsport-derived track cars for its most loyal and enthusiastic customers.