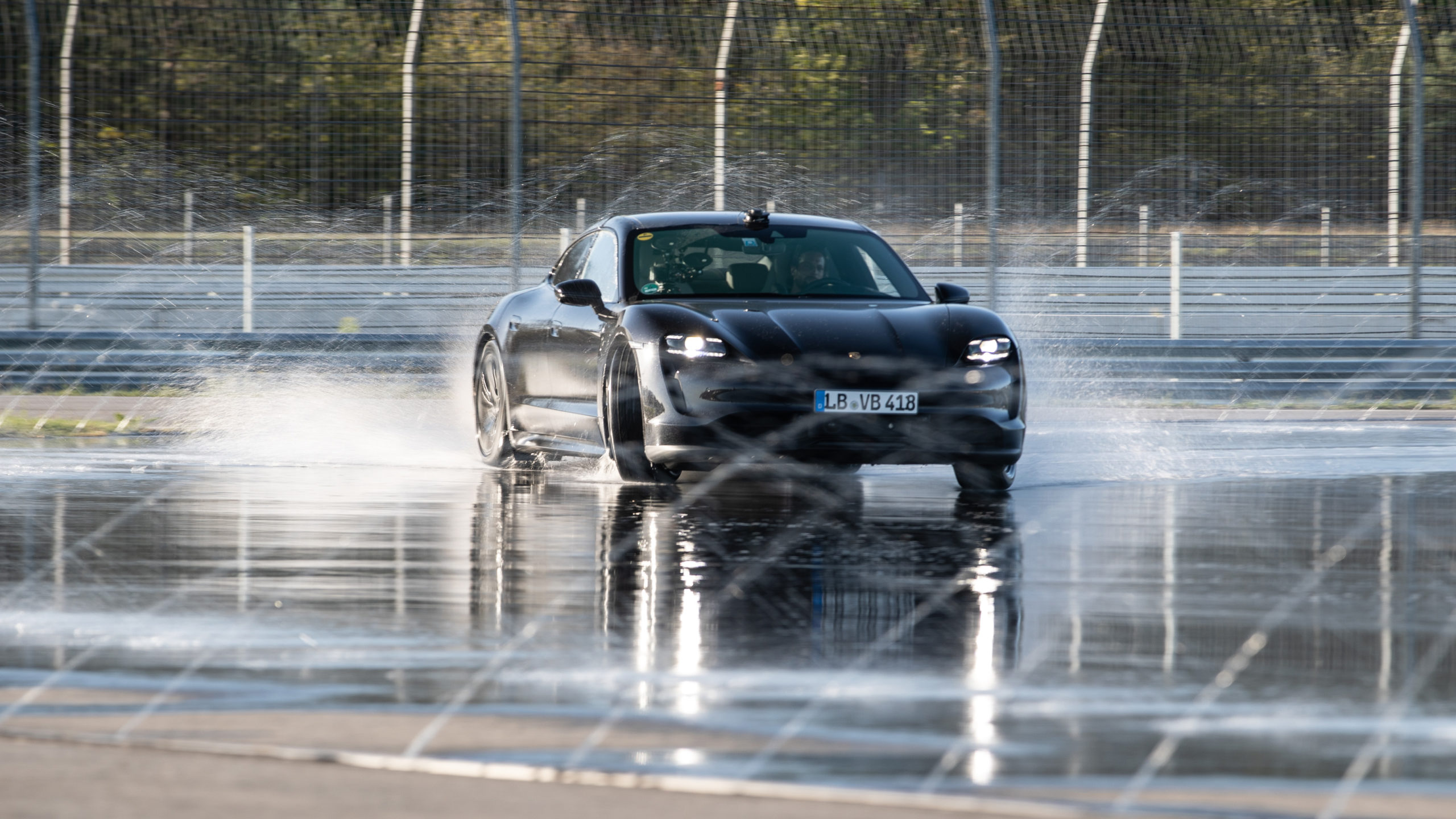 A marathon distance without the front-wheels pointed in the right direction and not a drop of fuel used.

That’s what it took for Porsche to claim a Guinness Book of Records for the longest continuous drift by an electric car. The sports car brand’s chief German driving instructor, Dennis Retera, drove sideways in the rear-wheel drive version of the Taycan for 55 minutes to claim the new crown.

In total he completed 210-laps of the 200m drift circle at the Hockenheimring, covering a distance of 42.17km. His average speed was 46km/h. 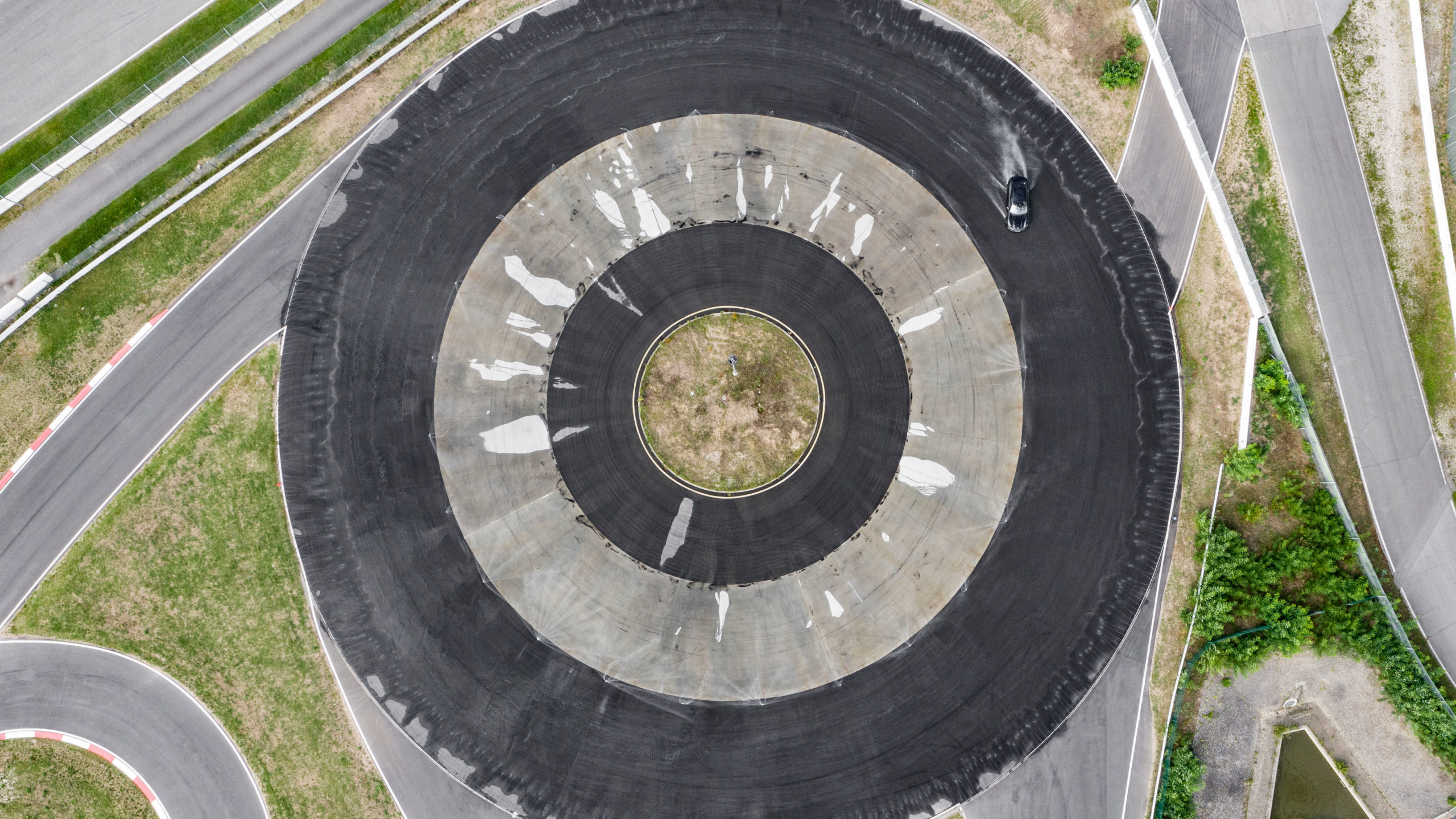 The record was overseen by official Guinness World Records judge, Joanne Brent, who documented every aspect of the test, including placement of yaw sensors and a GPS tracker inside the car and a technical survey of the drift course to get its exact measurements.

Retera said the Taycan is a particularly easy car to drift, thanks to its low centre-of-gravity and long wheelbase, but it was still a challenge to keep sideways for more than 200 rotations.

“The precise design of the chassis and steering allows for perfect control at all times, even when moving sideways,” Retera said.

He added: “Nevertheless, it was also very tiring for me to keep my concentration high for 210 laps, especially as the irrigated asphalt of the drift circuit does not provide the same grip everywhere. I concentrated on controlling the drift with the steering – this is more efficient than using the accelerator pedal and reduces the risk of spinning.” 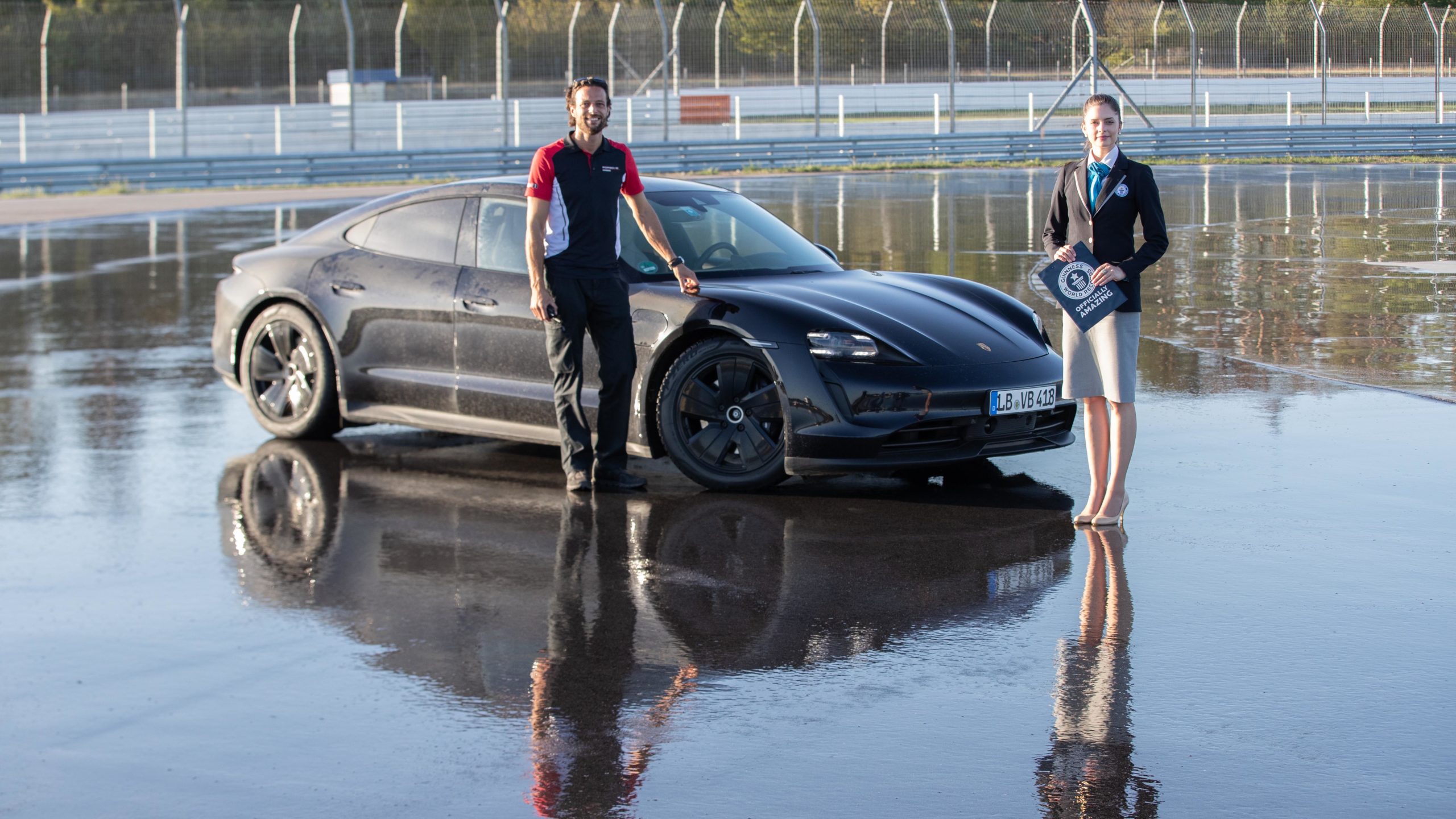 The Porsche Taycan will arrive in Australia before the end of the year, with three options available – the Taycan 4S, Taycan Turbo and Taycan Turbo S – each offering different performance levels and driving range.