Porsche’s new 911 Turbo S is fast enough to take-off – and the German brand put that to the test with a spectacular event at Sydney Airport today (Friday).

The company invited 48 VIPs to sample the awesome power from its 478kW twin-turbocharged flat-six at the event appropriately dubbed ‘Launch Control’ by Porsche Australia. With the help of Porsche Track Experience instructors, a select group was able to launch the 911 Turbo S down the 2.2km Runway 16L/34R, that juts out into Botany Bay.

READ MORE: Check out our review of the potent new Porsche 911 Turbo S 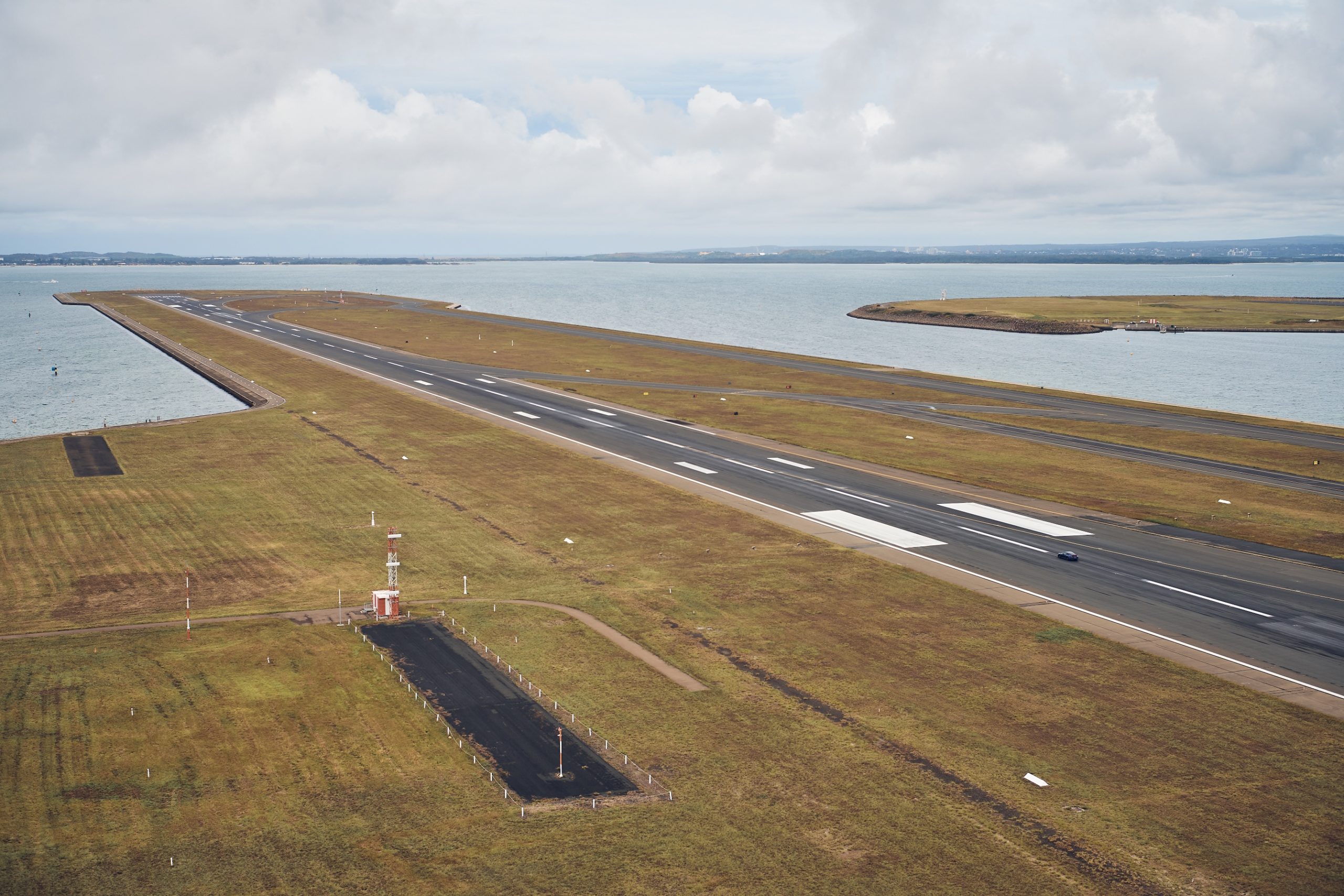 “I feel like I’ve got the golden ticket to Willy Wonka,” was how one invitee described it.

Sydney Airport is usually this country’s busiest, but with air traffic dramatically reduced due to the COVID-19 pandemic Porsche Australia was able to negotiate access to the runway.
Capacity at Sydney Airport is down a massive 97 per cent, from its typically 44 million passengers per year. But with the complexity of arranging the access as well as the inevitable easing of travel restrictions in 2021, it’s unlikely this kind of event will ever happen again. 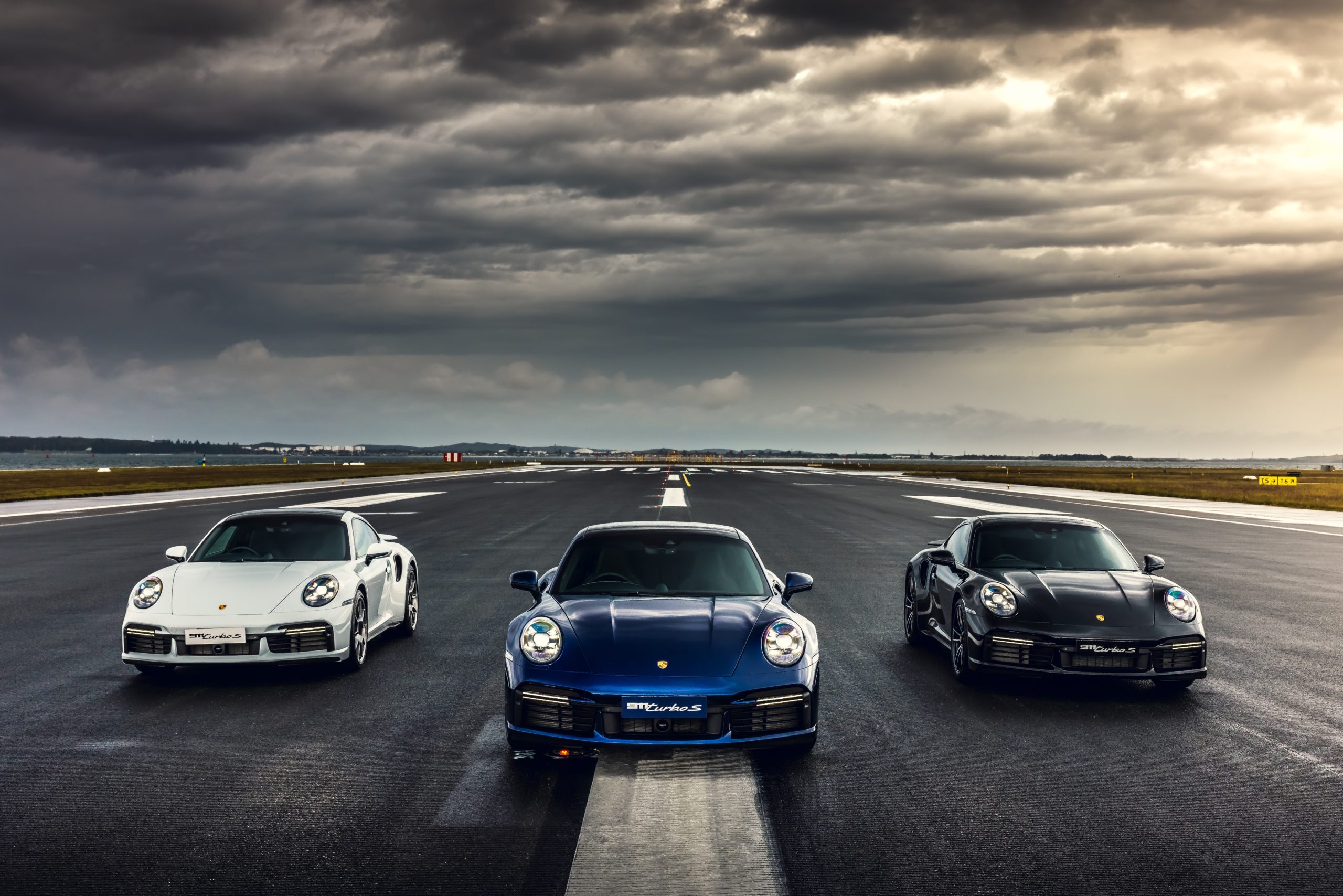 “We always knew we wanted to do something special to launch the 911 Turbo S type 992,” explained Belinda Coen, Marketing and Events Manager of Porsche Centre Sydney South.

“Operating in the current climate at such a reduced capacity, Sydney Airport said they were able to entertain the idea [of hosting a vehicle launch on a runway].”

Even beyond the mountains of paperwork and security clearances needed to be ‘air side’ at the airport, Porsche also had to assess the suitability of the runway surfaces. That’s because the car is built to lap circuits like the Nurburgring and the runway is designed for aircraft weighing more than 40,000kg.

“A lot of work went into understanding the length of the runway, speeds the vehicle would be able to get to at various lengths and then working backwards … so we could deal with any situation,” Coen said.