Porsche has combined past and present to produce one of its most stunning concept cars.

The German brand is celebrating the 75th anniversary of building its first sports car – the 356 – with the striking Vision 357. Designed to look like a modern evolution of the now iconic coupe, the Vision 357 is actually based on the running gear of the latest 718 Cayman GT4 RS.

That means underneath the carefully styled surface is the same 368kW 4.0-litre flat-six, seven-speed dual-clutch and rear-wheel drive powertrain as the track-ready Cayman.

But don’t get excited about a possible new addition to the range, Style Porsche boss Michael Mauer has told Torquecafe it’s strictly a “birthday present” to the brand.

“Whenever we do a concept or Vision or [Porsche] By Design project, let’s just say there’s always something realistic underneath,” Mauer said. “But there are no production plans for this car at the moment.” 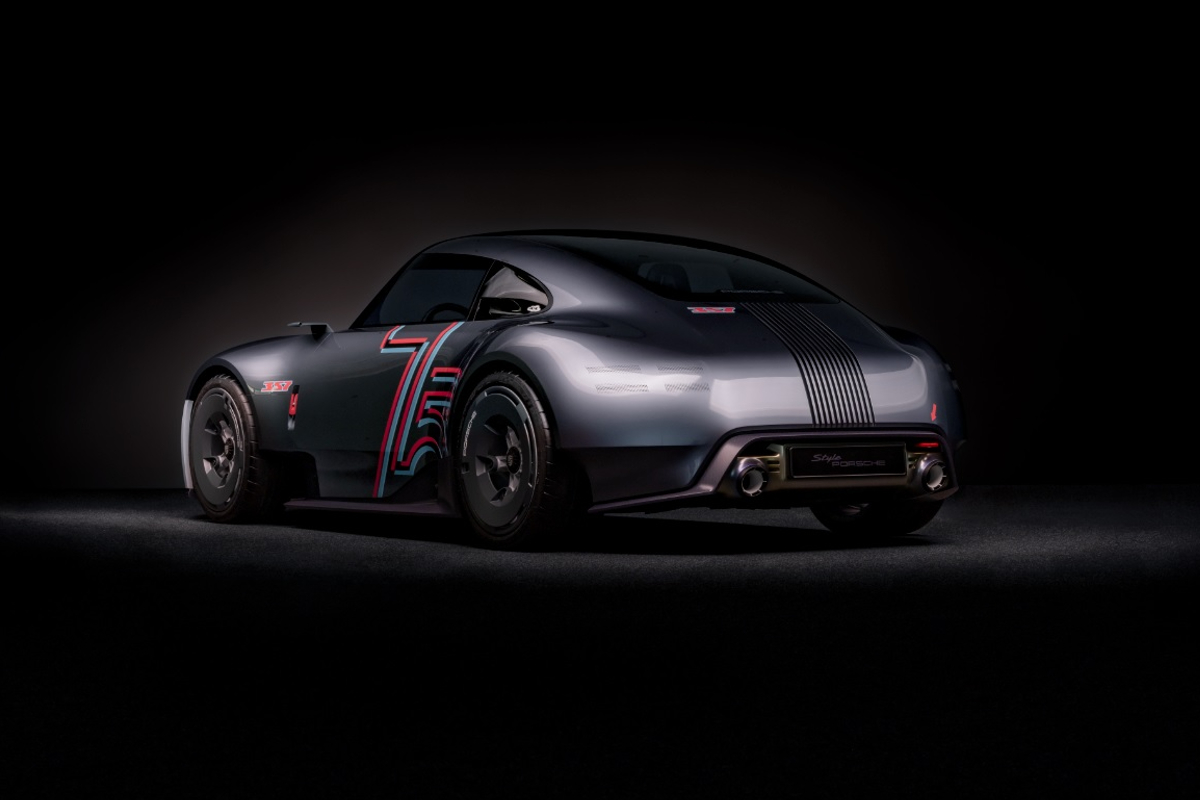 The Vision 357 is a modern take on Porsche’s original sports car and has been designed to look retro and contemporary at the same time. While Porsche hasn’t revealed dimensions it looks more compact than either the 911 or 718 thanks to the narrow cabin and sloping roofline which mirrors the more steeply raked rear of the 356.

The glasshouse of the cabin is designed to evoke the look of a helmet visor, with the A-pillars painted black to make it look the the windscreen and side windows are all connected.

At the rear there are wide rear arches to accommodate the 718 powertrain and modern wide tyres, compared to the skinny rubber the 356 rolled on.

While it may not be set for production, the key idea behind the project was to both celebrate the past while also inspiring the company’s designers to be more creative. Mauer explained that for a brand steeped in history and with an evolutionary design theme for its models, pushing the designers to produce concept cars like this boosts their motivation and creativity.

“Thinking out loud about the future is one of the core missions of Style Porsche,” Mauer explained. “Concept studies are the pool of ideas that feed the design of tomorrow. We are perpetually on the conceptual journey into the future of mobility. Time and again, the brand’s history serves as a source of inspiration. Taking a look back at our tradition with a future concept car is not as paradoxical as it might seem. Creative freedom is also important: this is where valuable ideas can emerge unfettered, ones that help us imagine our consistent design philosophy in innovative new directions.” 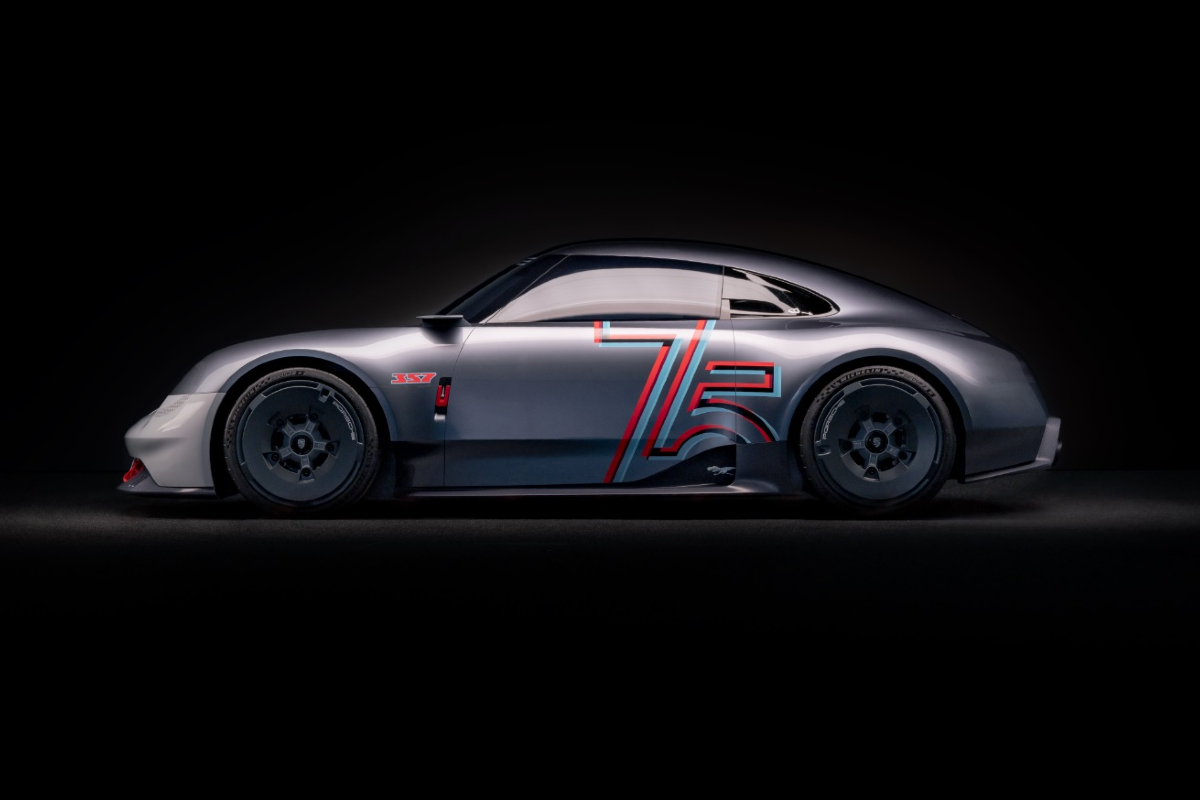 To that point, the Vision 357 is just the latest in a long line of concepts Porsche has produced over the years, many of which are never seen in public. The brand famously released dozens of previously top-secret concept cars as part of its ‘Porsche Unseen’ project in late 2020, including several would-be new sports cars, supercars and even the Vision Renndienst – a Volkswagen Kombi-inspired ‘race services’ van.

Interestingly, the Porsche Unseen group also included the Vision 911 Safari, which seemingly inspired the recently introduced 911 Dakar, so not all of Porsche’s Vision concepts are purely for keeping the designers motivated.

The Vision 357 is on display at a Volkswagen Group event in Berlin until next month but will be reappearing at other 75th anniversary events throughout the year.