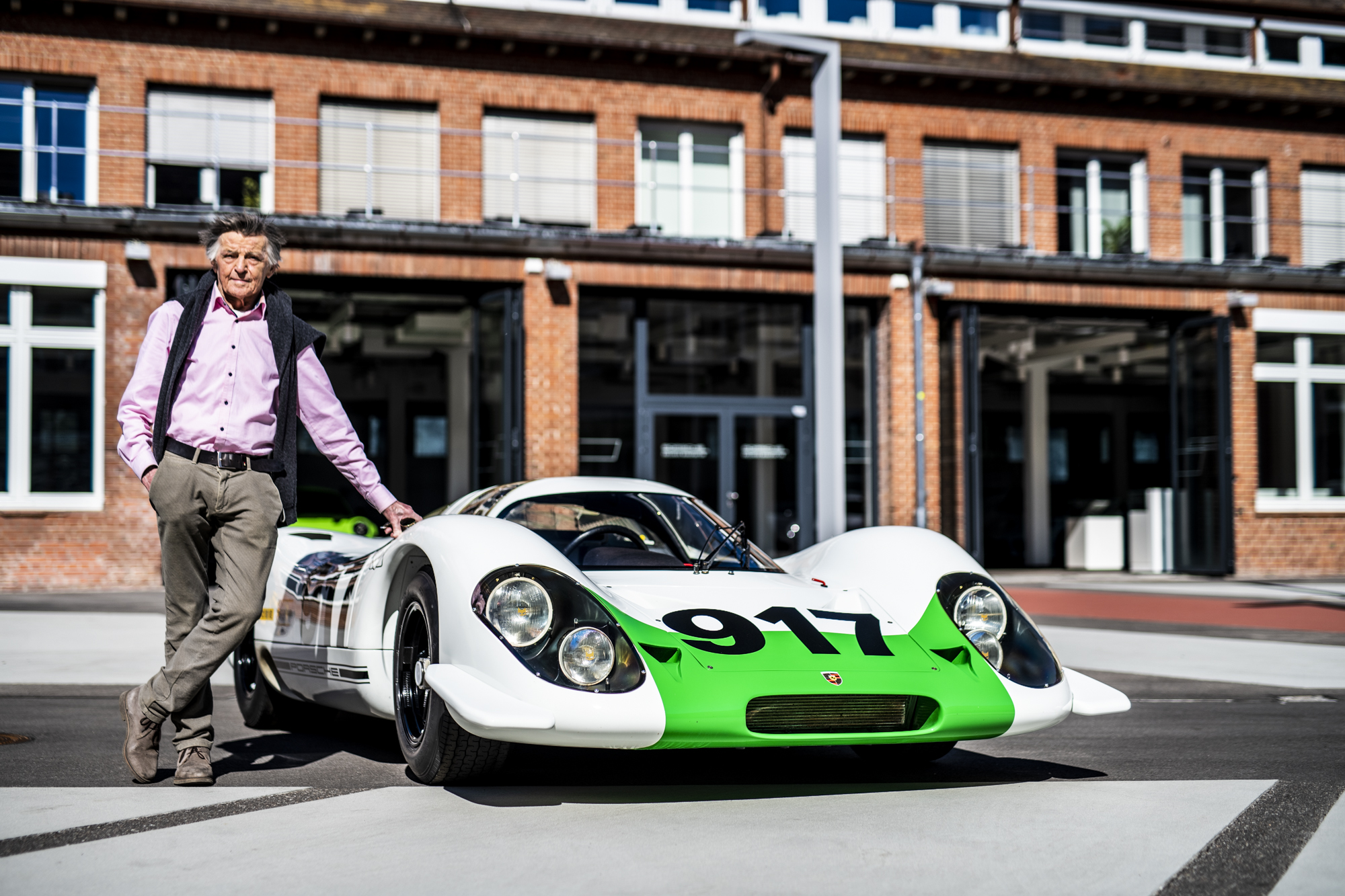 Hans Mezger, who passed away this week, led development of the iconic 917

The man credited with creating Porsche’s most iconic engines has passed away. The German brand announced Hans Mezger died on June 10 at the age of 90.

Mezger is the man responsible for developing the brand’s famous air-cooled, six-cylinder boxer engine that served the 911 for decades and put the company and the car at the pinnacle of sports cars. But that was not his only high-profile project he worked on during more than three decades at Porsche.

Mezger was also in charge of the design of the 908, 910 and 917 prototype sports cars, including the latter’s iconic flat-12 engine. He went on to head the development of the turbocharged 917/30 models that dominated CanAm racing in the early 1970s.

He went on to have a successful career in the motorsport department, leading the design of the flat-six turbo in the 935 and 936, the 2.6-litre engine in the Group C 956 and 962 and was also in charge of Porsche’s successful Formula 1 stint, designing the TAG-Turbo engines that powered McLaren to world titles in the 1980s. 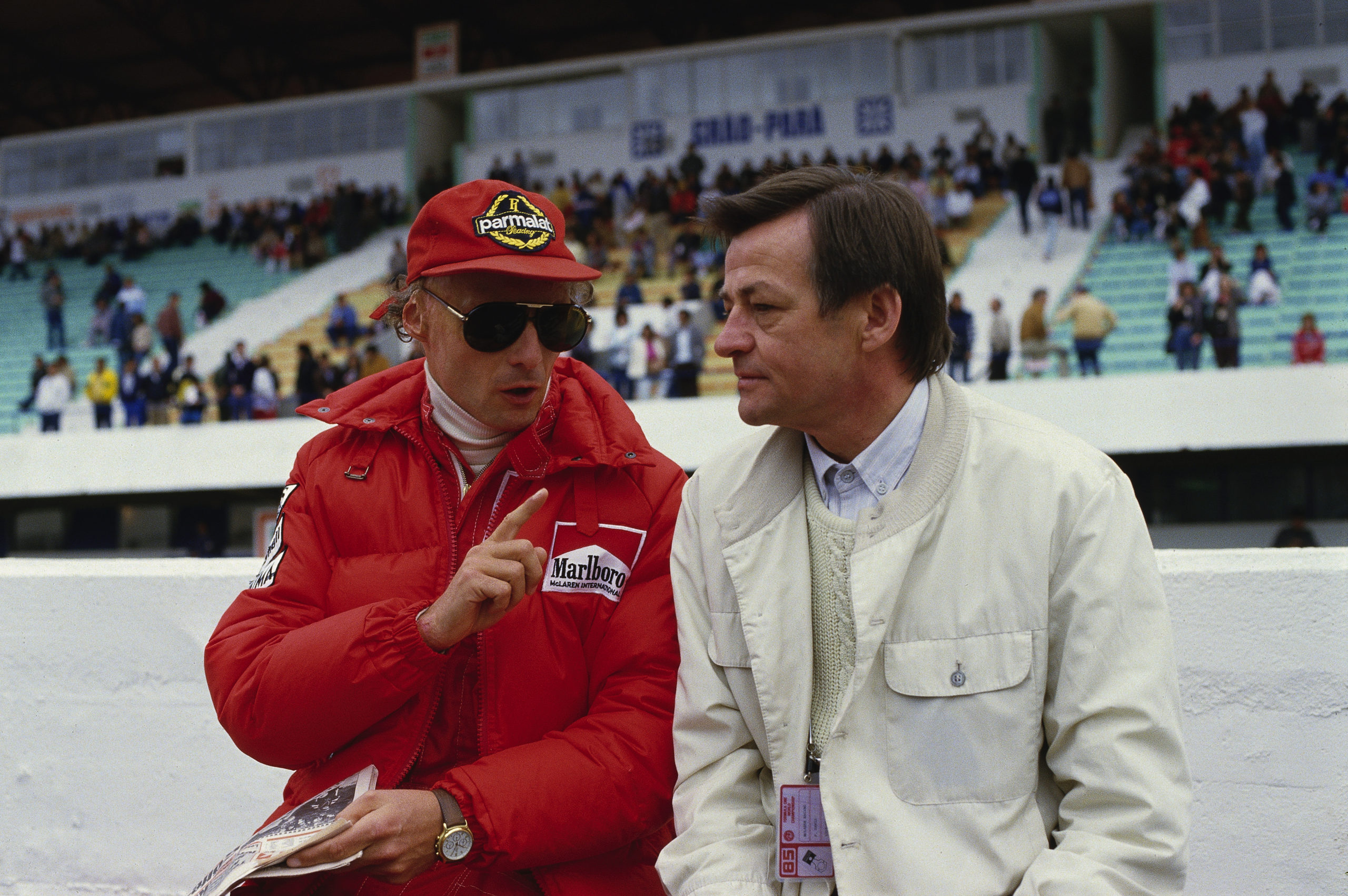 “The news of his death represents a very sad loss for us. Our thoughts are with his family,” said Michael Steiner, Member of the Executive Board, Research and Development. “We thank Hans Mezger for his extraordinary engineering achievements, which he has done for motorsport in general and for Porsche in particular. His innovations for our series sports cars will remain unforgotten forever.”

Mezger was a Porsche fan throughout his life, he explained once that when he graduated university he received several job offers – but not from the one company he really wanted to work for.

“There were 28. But Porsche was not among them,” Mezger said, recounting his career. “I wanted to join Porsche because the Type 356 sports car inspired me. So I applied, got an interview, and the company offered me a job in diesel engine development. Until then, I didn’t even know that Porsche had such a thing. But I envisioned working on sports cars. They showed understanding and that’s how I started in the calculations department at Porsche.”

Despite his advancing years Mezger was still an active member of the Porsche family and regularly appeared at events and media functions late into his life.