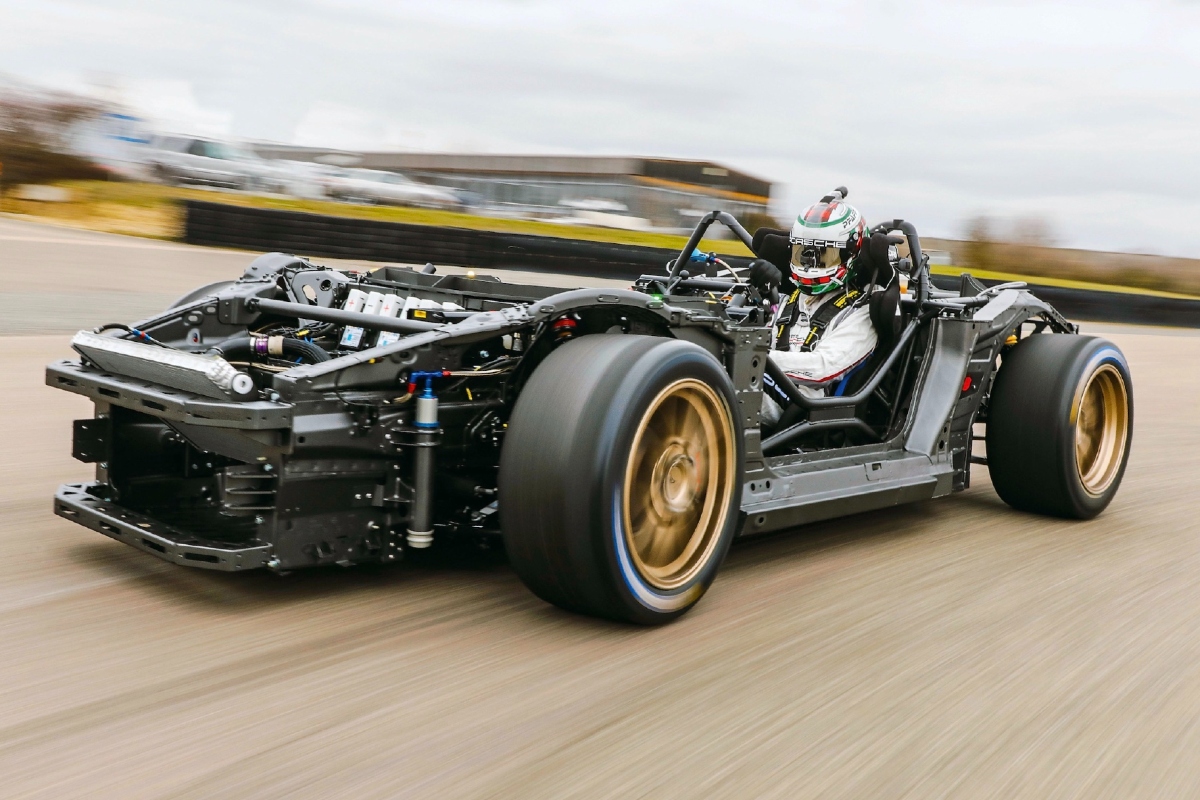 The Porsche Mission R concept is based on a temporary chassis

Porsche has taken the covers off its ground-breaking Mission R concept – literally.

Many times the concept cars a automaker will show off are purely for display. Often they will be just a shell, without any ability to run at all. But Porsche is not a typical car maker, so they went to the trouble of building a functional chassis and powertrain to sit underneath the dramatic bodywork of the Mission R.

Now, as you can see in these images, Porsche has taken that bodywork off, to reveal what lies beneath. While not in a state to go racing just yet, Porsche’s team built a chassis and electric powertrain at the racing department, which was then moved to the company’s “high-security facility” known as Building 100. This is a special design space underneath the Style Porsche studio. It was here that the body and interior were finished ahead of the presentation. 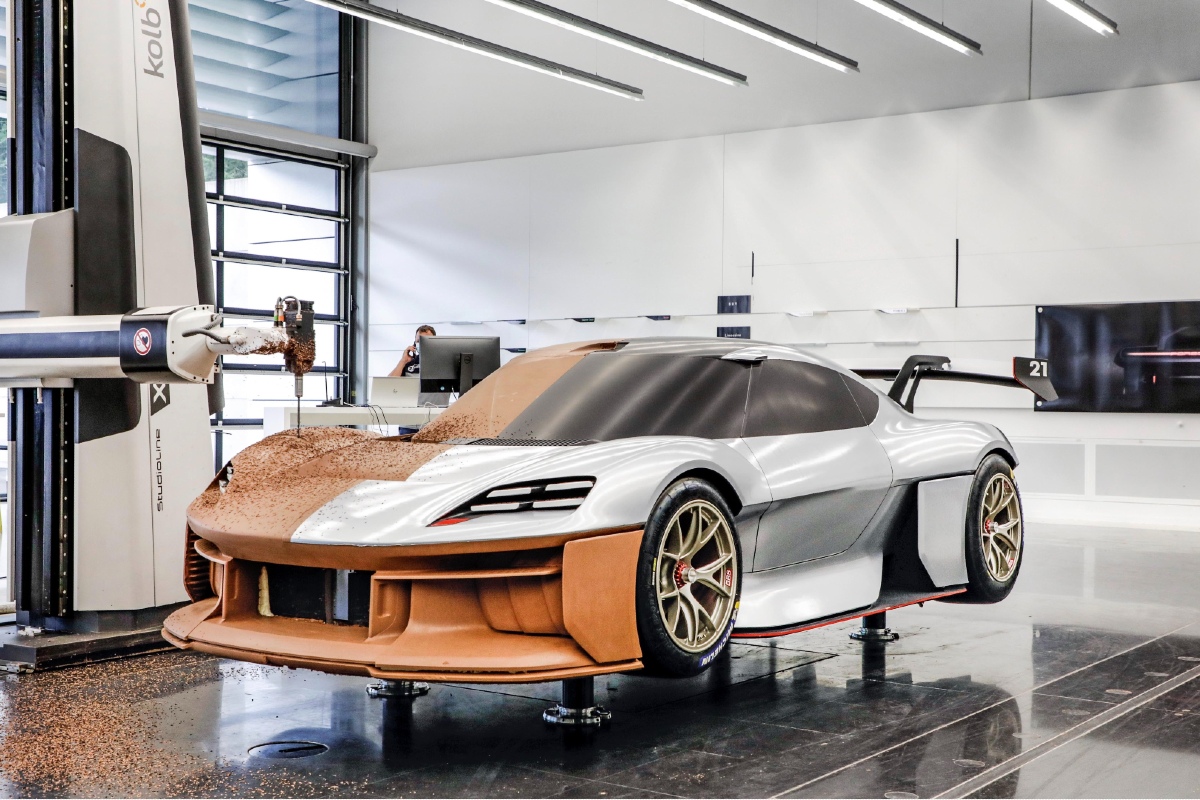 Porsche shaped the Mission R is its secret studio

While Porsche only needed the Mission R to look good, the company’s ethos is focused on ensuring anything it builds as a concept can be turned into a production reality.

“That’s the Porsche philosophy,” explained Michael Behr, the technical project manager for Mission R. “This prototype is, of course, a show car at this point, yet it also meets the highest technical standards.”

The technical details of the Mission R have already been explained when it made its official debut, but the headline figures are a dual-motor powertrain with a single-speed transmission making 800kW. That power is sent to the road via a fully adjustable all-wheel drive system. While Porsche hasn’t begun serious testing of this proposed one-make racer, the company’s official test driver, Lars Kern, took the car out for initial running at the company’s skid pan.
“Having the chance to participate in a project like this is such an emotional experience,” Kern said. “I was like a kid in a candy store!”

With the finished product still some years away – Porsche is targeting a launch of a potential series for Mission R style EVs in 2026 – parts have been borrowed from across its past and present racing cars. For example, the oil cooling system for the battery is based on the same type used in the 919 Hybrid, while the seat, steering wheel and pedals were seemingly lifted from the 911 RSR.

As previously reported, the Mission R is a glimpse of what Porsche has planned for the next-generation 718. While the 911 is set to remain a petrol-powered model for the foreseeable future, the 718 Boxtser and Cayman are likely to introduce an electric powertrain to a Porsche sports car for the first time.