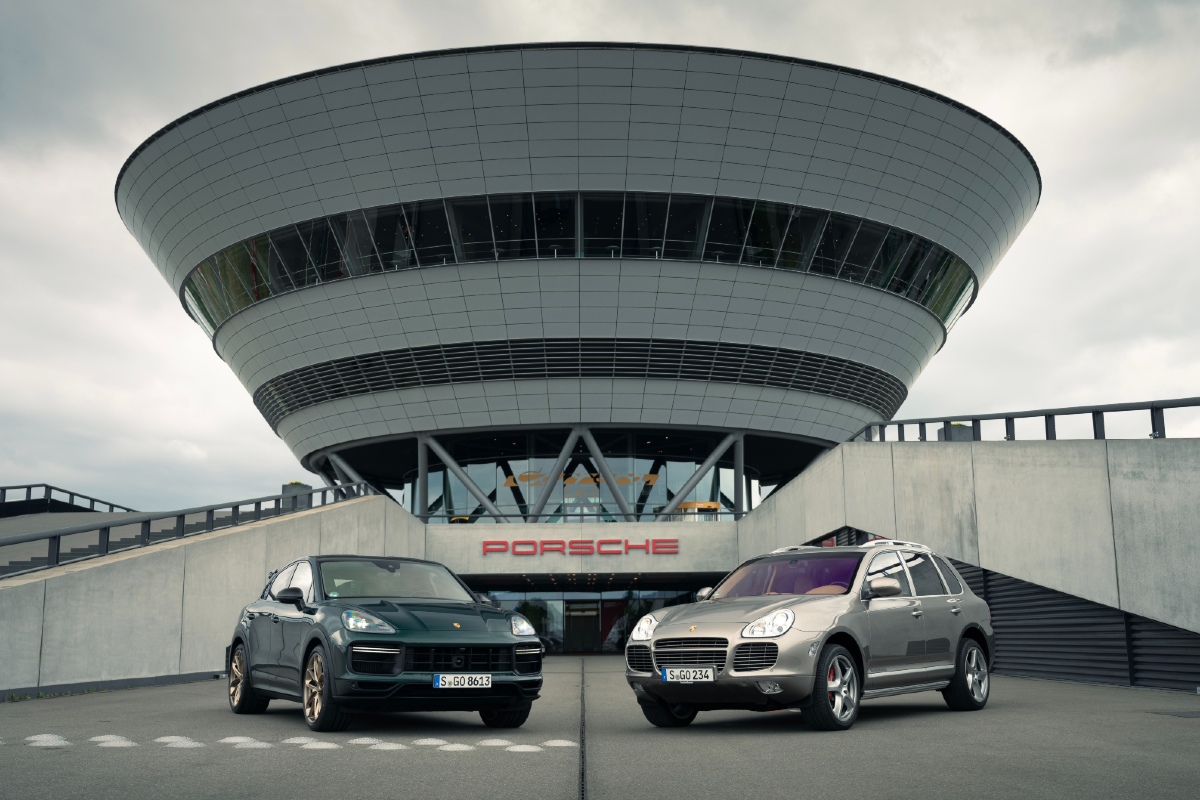 The latest Porsche Cayenne (left) and the original (right)

Without the Cayenne SUV it’s hard to imagine where Porsche would be today. When the Cayenne arrived in 2002 it was derided by purists as a radical and unwanted departure for a brand that was synonymous with sports cars.

Porsche cancelled its Le Mans program to funnel funding towards ‘Project Colorado’ because it could see the writing on the wall – without expansion, Porsche would struggle to survive. Now, 20 years after the Cayenne arrived, Porsche is in exceptional health with the 911 joined by the 718, Panamera, Macan and Taycan. 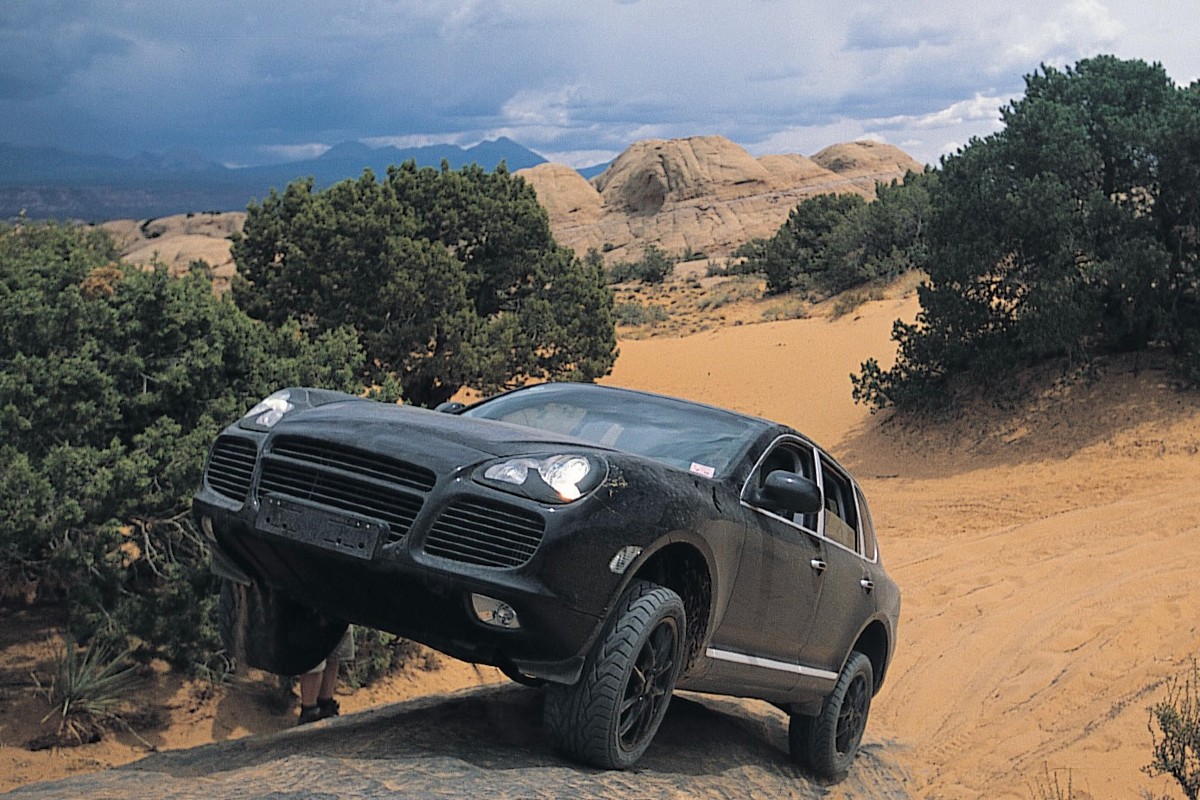 Porsche also effectively created the premium, performance SUV segment and after taking the hits for being so different, now all of Porsche’s main rivals have Cayenne rivals of their own.

Porsche recently celebrated the birth of the Cayenne with stories from some of the key people involved, including World Rally Championship legend Walter Röhrl, who was also Porsche’s long-time test driver.

Röhrl recounted an early off-road test in Spain, where a test track was laid out with a variety of challenges for the new Porsche to prove it could be both a serious off-roader and a performance car. 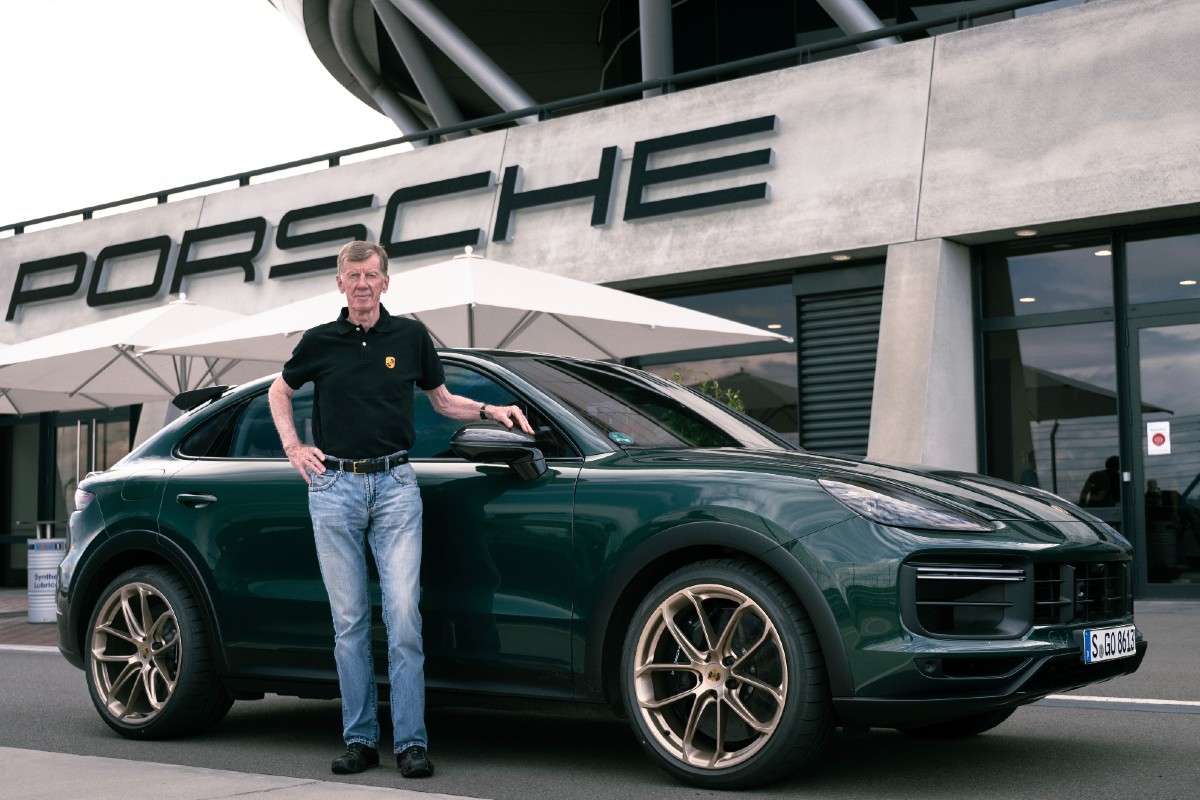 “I thought they weren’t serious,” Röhrl said. “I was sure it couldn’t manage these gigantic obstacles. But it did. That really impressed me.”

Now, the Cayenne has moved onto its third-generation and has established itself as the benchmark for what performance SUVs should be. Röhrl sampled the latest Cayenne Turbo GT recently and was blown away by how far it has come.

“If you compare the performance of the first Cayenne with the current third-generation car you can only take your hat off to the achievement of the development team,” he said. “I would even go so far as to say that other cars have not been able to take such a big step in the same amount of time.”