Polestar is coming back – but not as you know it

Polestar is coming back – but not as you know it The Polestar 2 is the brand’s first all-electric model

Polestar is coming back to Australia by the end of this year, but it will be a very different beast. Since exiting Supercars at the end of 2016, Polestar has been completely transformed. It’s no longer a Volvo performance division, but a standalone brand in its own right. It’s also focused entirely on electrification, with its initial model – the Polestar 2 – an all-electric rival to the Tesla Model 3.

Polestar confirmed it will set up shop in Australia in 2021 as part of an expansion throughout the Asia-Pacific region. Polestar Australia has appointed Samantha Johnson as its new managing director, and despite her moving from a role as a director at Volvo, the company is at pains to point out Polestar will be operated as a separate business. 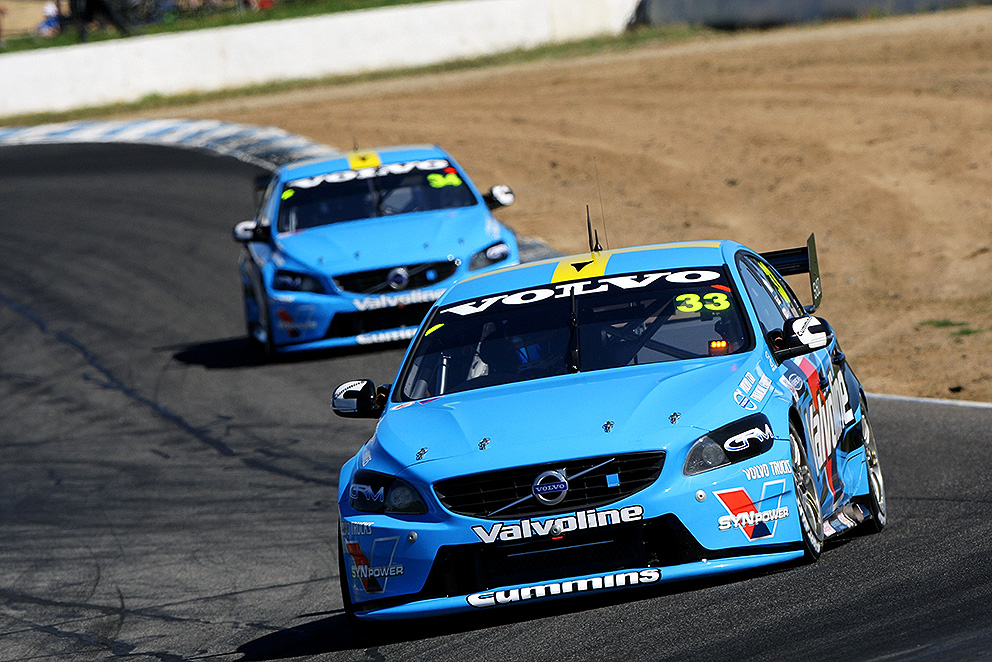 That doesn’t mean Polestar won’t take advantage of Volvo’s existing dealers and infrastructure, but it does leave the company free to make its own decisions on models and dealers if it suits its own needs better.

The Polestar 2 will be the brand’s first model and sounds appealing on paper. The all-wheel drive powertrain boasts 300kW of power and 660Nm of torque for its dual electric motors. The brand claims it has a driving range of approximately 500km with its 78kWh battery. And this is just the beginning for the brand, with at least two models confirmed to arrive in the near future. Next year will see the unveiling of the Polestar 3, the brand’s first SUV, which is expected to offer a similar all-electric powertrain to the 2.

READ MORE: Is this the world’s coolest Volvo?

Polestar has also announced that it will put its Precept concept into production. What should have been one of the star attractions of the cancelled 2020 Geneva Motor Show, the Precept was meant to be a statement piece for the brand – showcasing its design and technology. 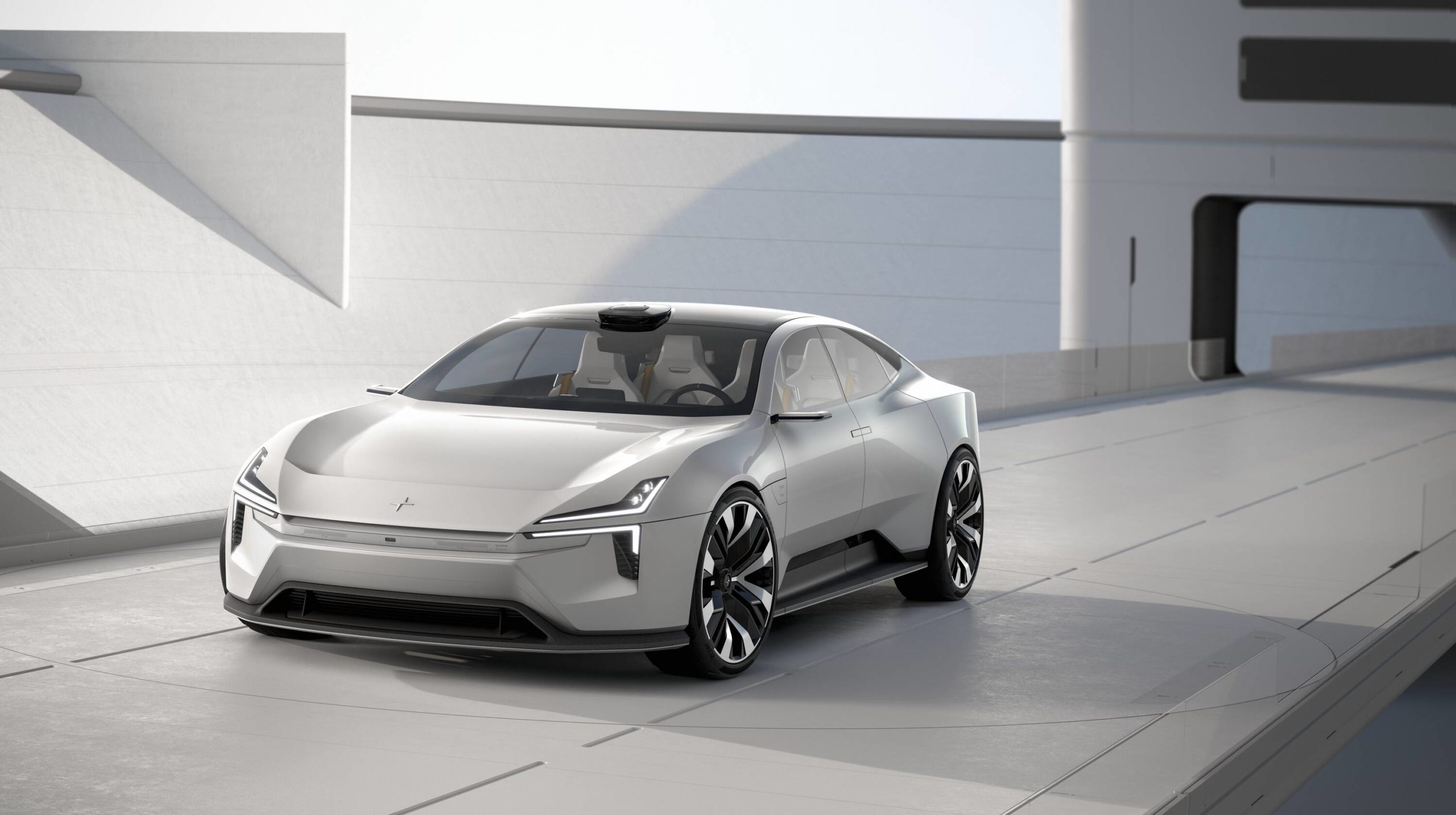 It was so well received the brand has decided to push it into production to give Polestar an electric sports sedan rival to the likes of the Audi e-tron GT and BMW i4.

As for Polestar’s former motorsport program, that has morphed into Cyan Racing that now runs the World Touring Car program for Chinese brand, Lynk & Co. with a TCR racer. Like Volvo and Polestar is owned by Chinese automotive giant, Geely, which clearly sees a future for exciting electric vehicles.